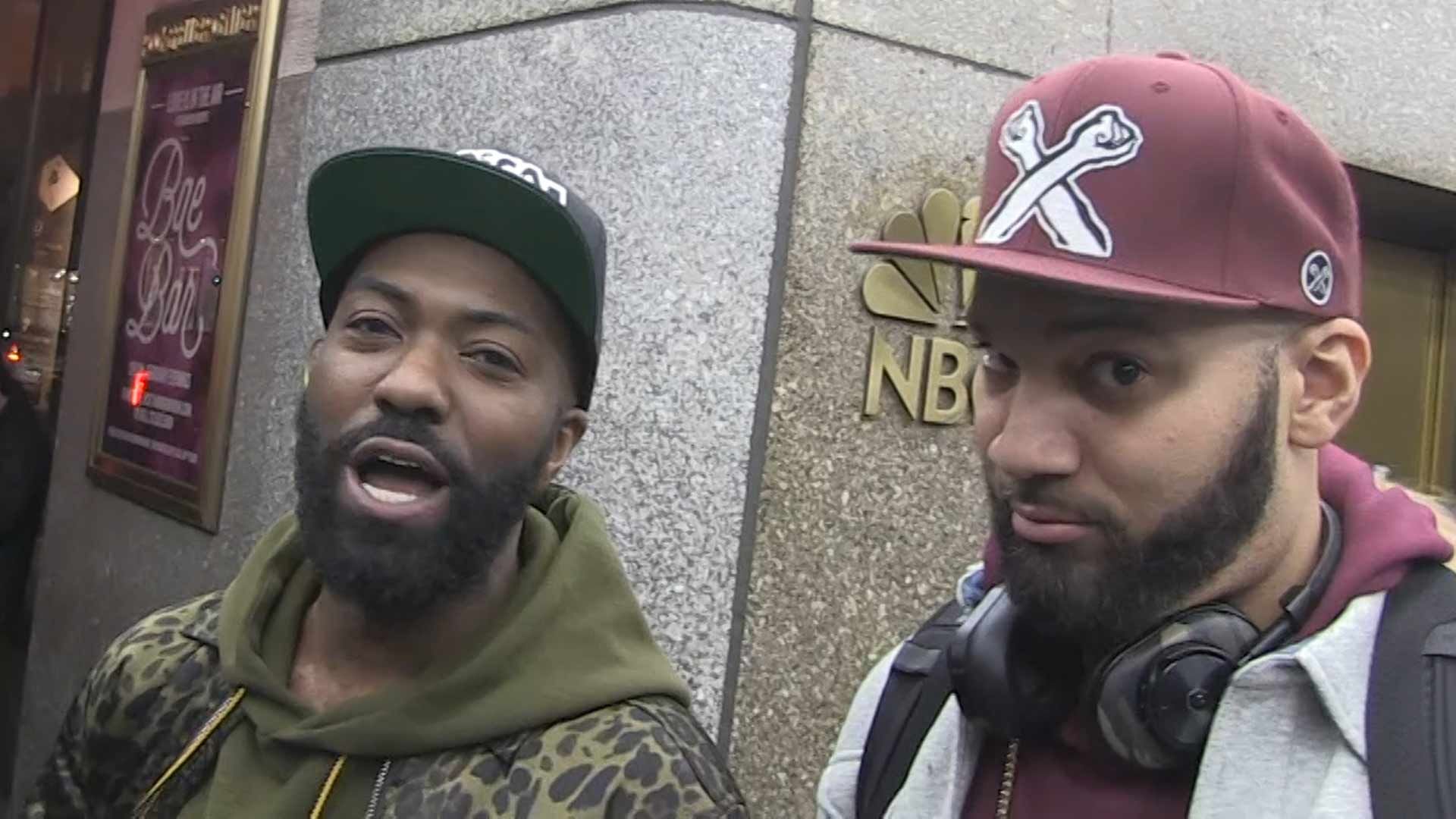 Desus Nice and The Kid Mero were leaving 30 Rock ahead of their big Showtime premiere, and weighed in on the unfolding drama between Khloé Kardashian and her, allegedly philandering, baby daddy.

"Jamaican men are the most faithful men in the entire world," Desus quickly explained, and believes the "mainstream media is trying to denigrate us during Black History Month." Desus was born in the Bronx, but both his parents immigrated from Jamaica. Clearly he has strong feelings of brotherhood for Thompson, whose parents also immigrated from Jamaica.

However, it should be noted Thompson represents his home country of Canada during international competition, not Jamaica.

The two stars were also asked about the Jussie Smollett circus, just as the "Empire" star was being given an indictment for allegedly filing a false police report in Chicago. They don't want to touch that with a ten foot pole. 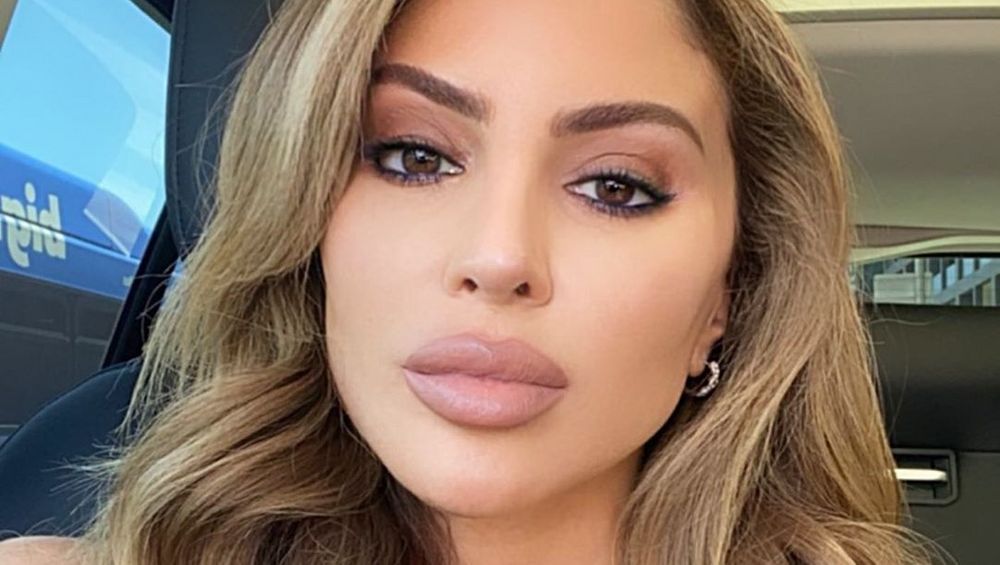 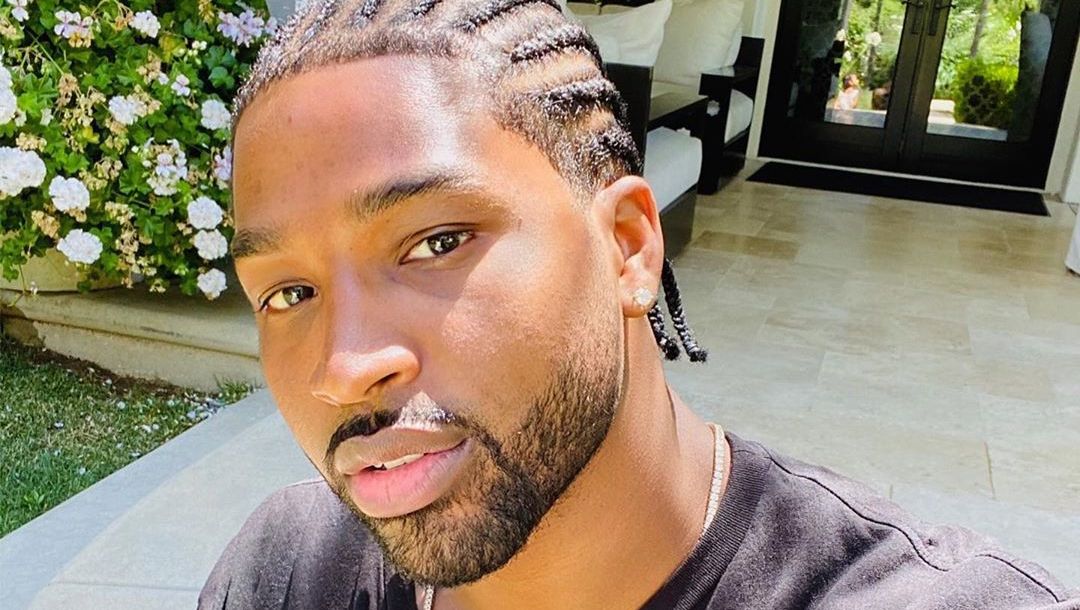 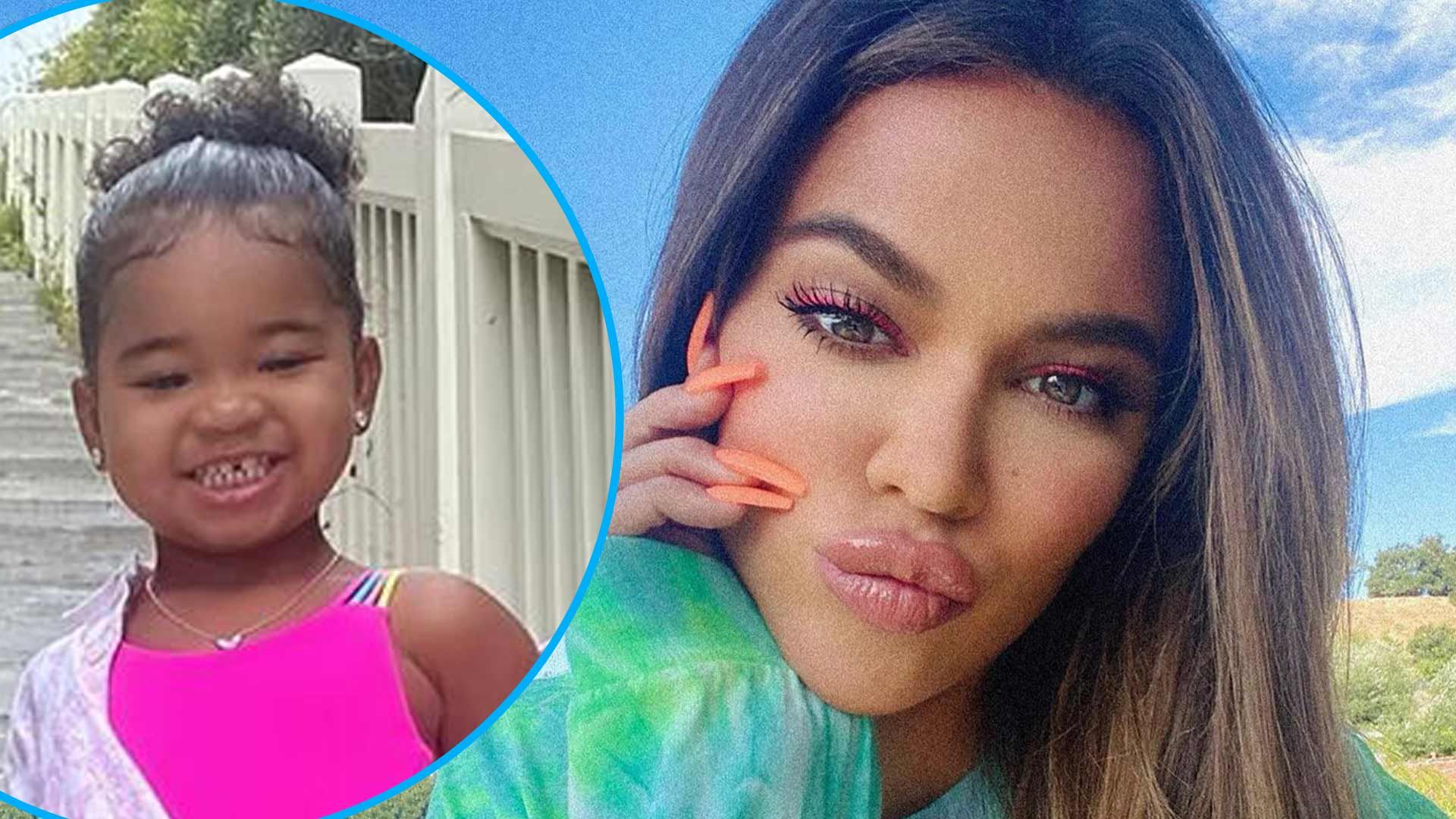 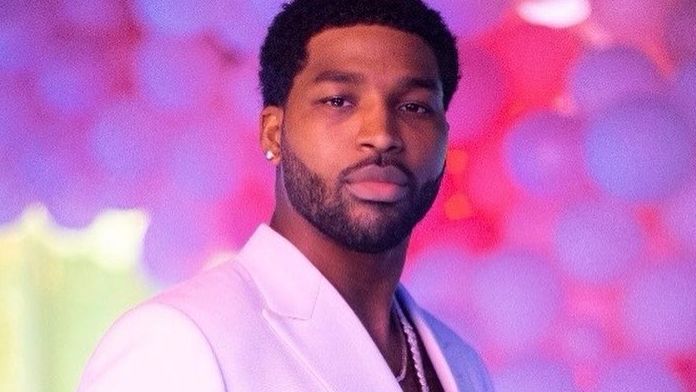 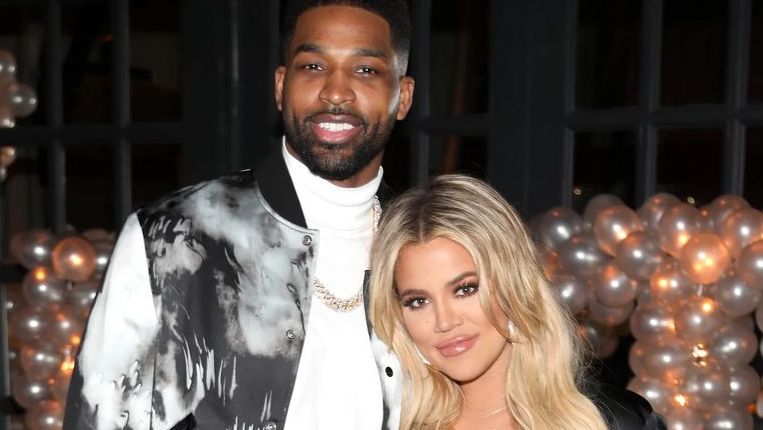