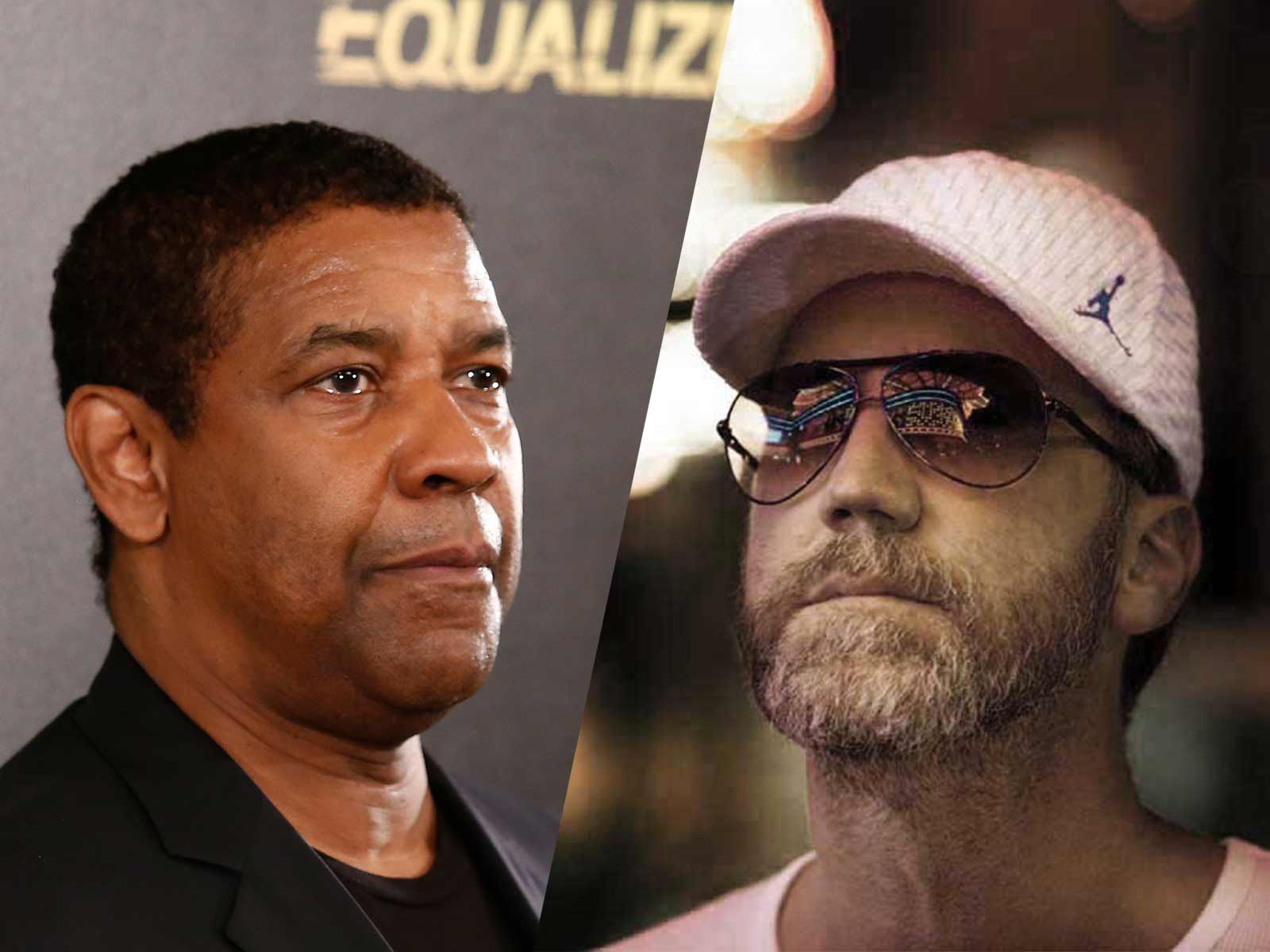 Denzel Washington's Battle Over Ringside Seats Was With Famous Gambler

Denzel Washington got into an argument on Saturday night over front row seats to the Canelo vs. GGG boxing match and we found out the argument was with a famous Las Vegas high roller.

The gambler, RJ Cipriani, arrived at the fight to find none other than Denzel freakin' Washington in his seats. Sources close to the Cipriani tells The Blast he said to Denzel, "Denzel, I love you bro but you're in my seat."

Cipriani claims Washington turned and told him, "Look at your ticket" and "This is my seat." Eyewitnesses say the exchange then got heated with the actor saying loudly, "I don't like you being all on top of me."

The two men argued for a few more minutes when a woman was asked to check the group's tickets and straighten out the situation.

Cipriani says he then pressed the actor further by saying "I'm trying to be a gentleman, and trying to be nice but you are not being nice to me."

The parting shot was then tossed: "I'm being nice to you and you're coming at me with all this anger and arrogance. I mean, I don't know who you think you are but you're in my seat. So unless you want this to end like 'Training Day,' get out of my seat now."

In the end, we are told Denzel Washington moved seats and the gambler and his wife, Latina actress and singer Greice Santo, watched the fight.

Reports of the argument were first reported by Page Six, who says the incident happened in a section that included Lebron James, Paul Anka, and Mexican billionaire Carlos Slim.

Cipriani is known in the gambling world as "Robin Hood 702," due to his penchant for giving away his winnings to poor families. He was also an FBI informant who played an instrumental role in taking down a former USC football player on charges of drug trafficking and racketeering.