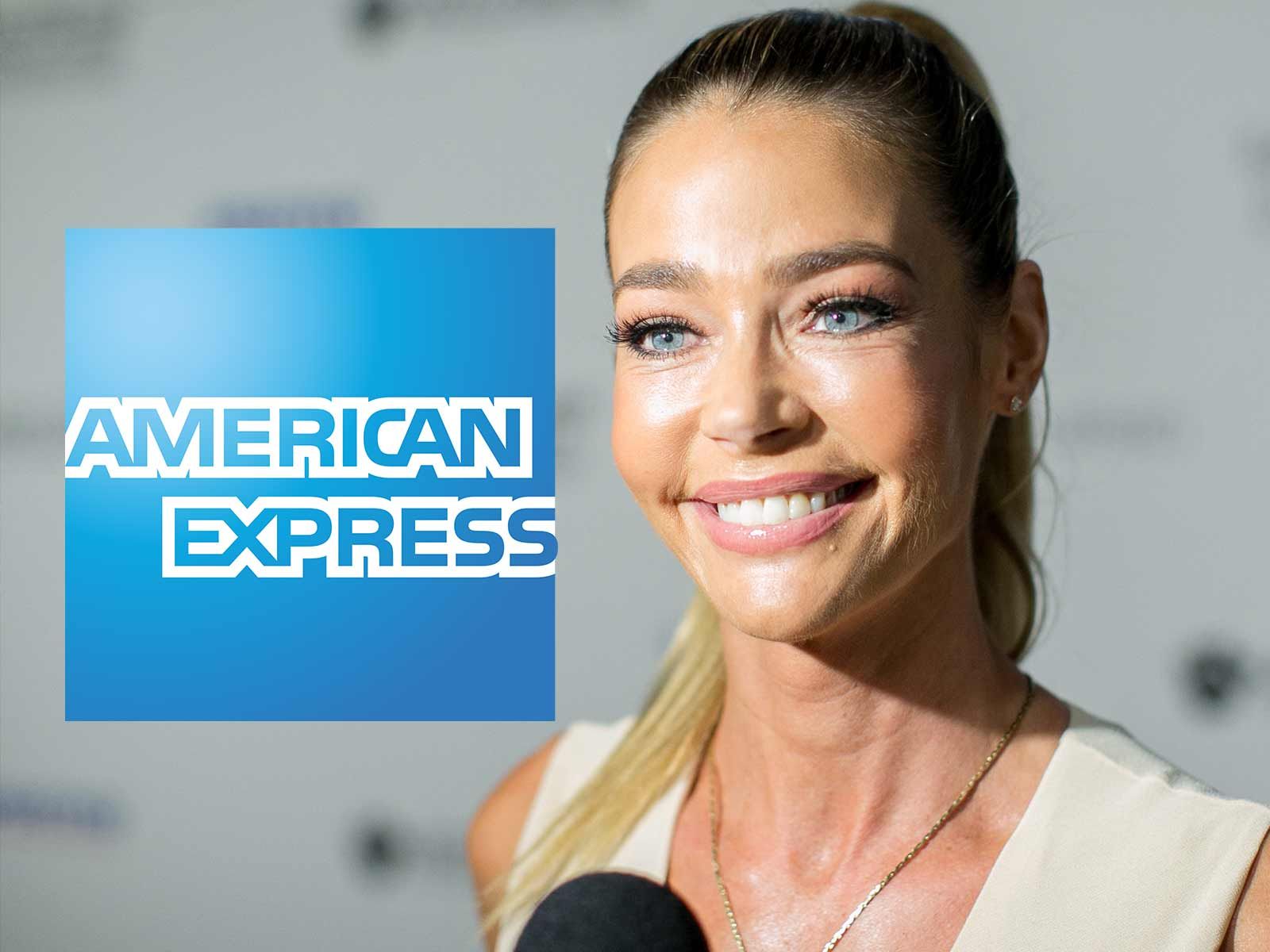 Denise Richards is a newly-married woman and the folks at American Express got her a present ... in the form of a brand new lawsuit!

According to court documents obtained by The Blast, the credit card company claims the newest "Real Housewives of Beverly Hills" star owes them $20,307.73.

The docs don't give specifics about Richards' charges except to say they occurred within the last four years. The account was canceled in June.

The unpaid bill with Amex is the latest chapter in Richards' financial drama. As we reported, she's also been involved in a dispute with a Malibu equestrian center where she boards her horse, and allegedly fell back on payments totaling more than $47,000.

There's also Charlie Sheen, who had been paying Richards $55,000 per month in child support for their two daughters until she allowed him to pay $20,000 after he took his own financial hit. The former "Two and a Half Men" star is now trying to get that number reduced even more.

With the mounting money issues, it's not a huge surprise Richards signed up as the newest star on "Housewives," where she's sure to be a fan-favorite in the upcoming season. It's not currently known how much she's making to appear on the Bravo show, but it's a good bet she's making some decent coin.

She's already giving Bravo their money's worth in plot lines -- Richards and her new husband, Aaron Phypers, tied the knot Saturday in Malibu during an intimate ceremony. The couple has been together since December 2017 and only announced their engagement a week ago.

Bravo released some footage of the happy couple confirming the news that they are now a married couple. The wedding will be featured during Denise's upcoming role on "RHOBH." 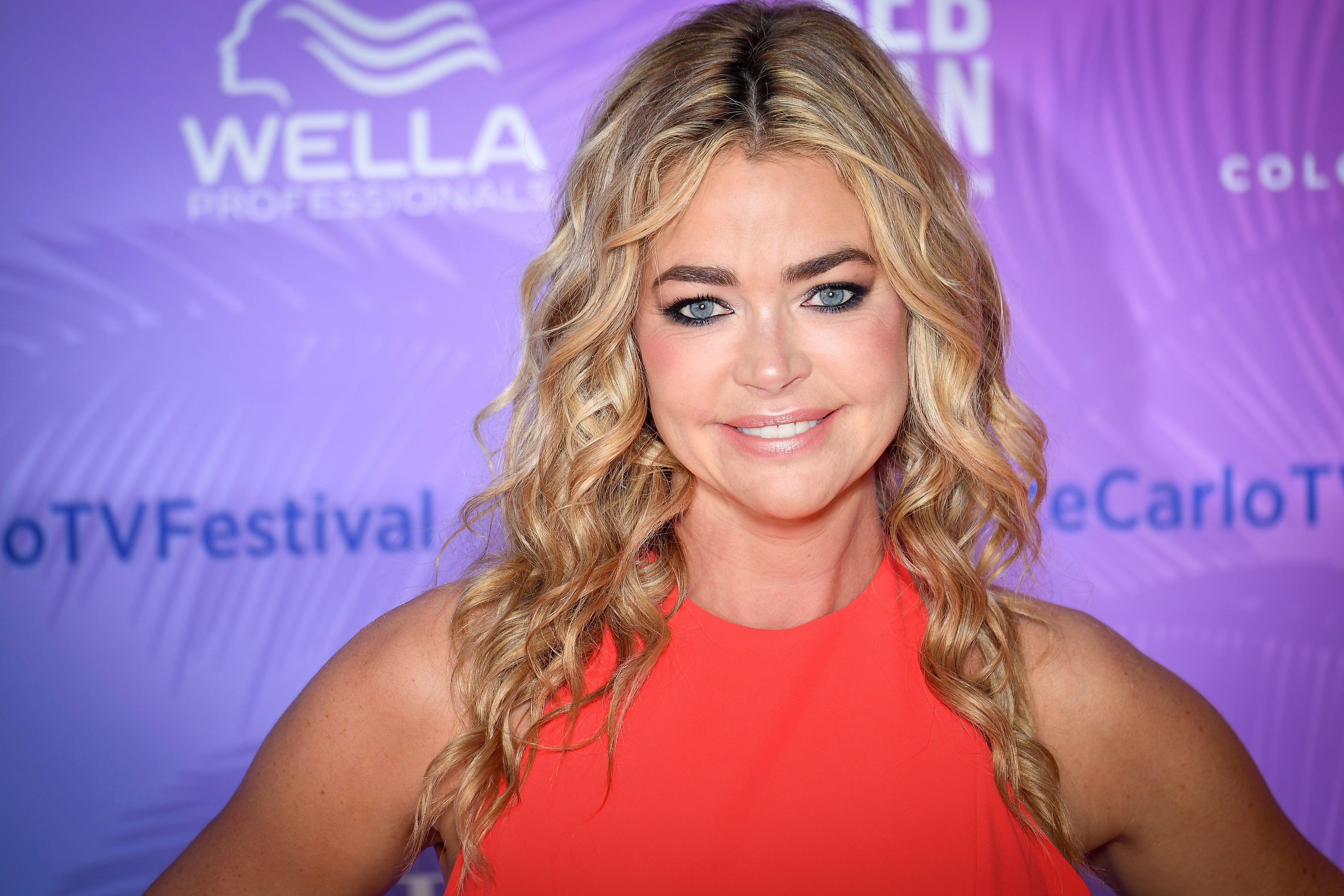