Demi Moore and Ashton Kutcher were face to face last night after ending up at a wedding together ... this time as guests.

The former husband and wife were at the wedding vow renewal for Madonna's manager in Rio de Janeiro, along with a slew of other celebs.

Kutcher and Moore married back in 2005 and divorced in 2013, but it was an amicable split and he even kept a good relationship with her daughters.

As we previously reported, half of Hollywood showed up to Rio, including Anthony Kiedis, Flea, Diddy, and Chris Rock. 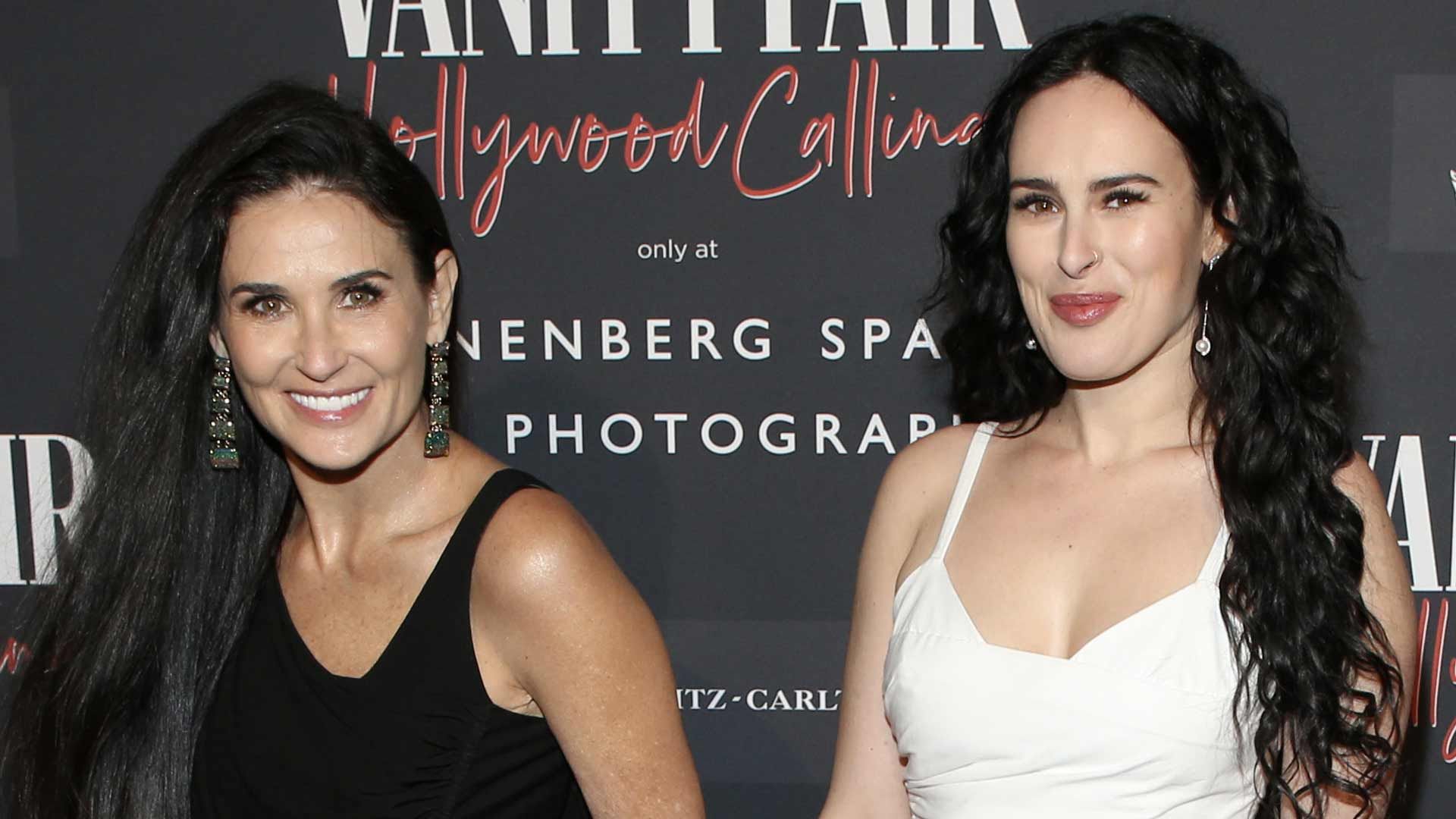 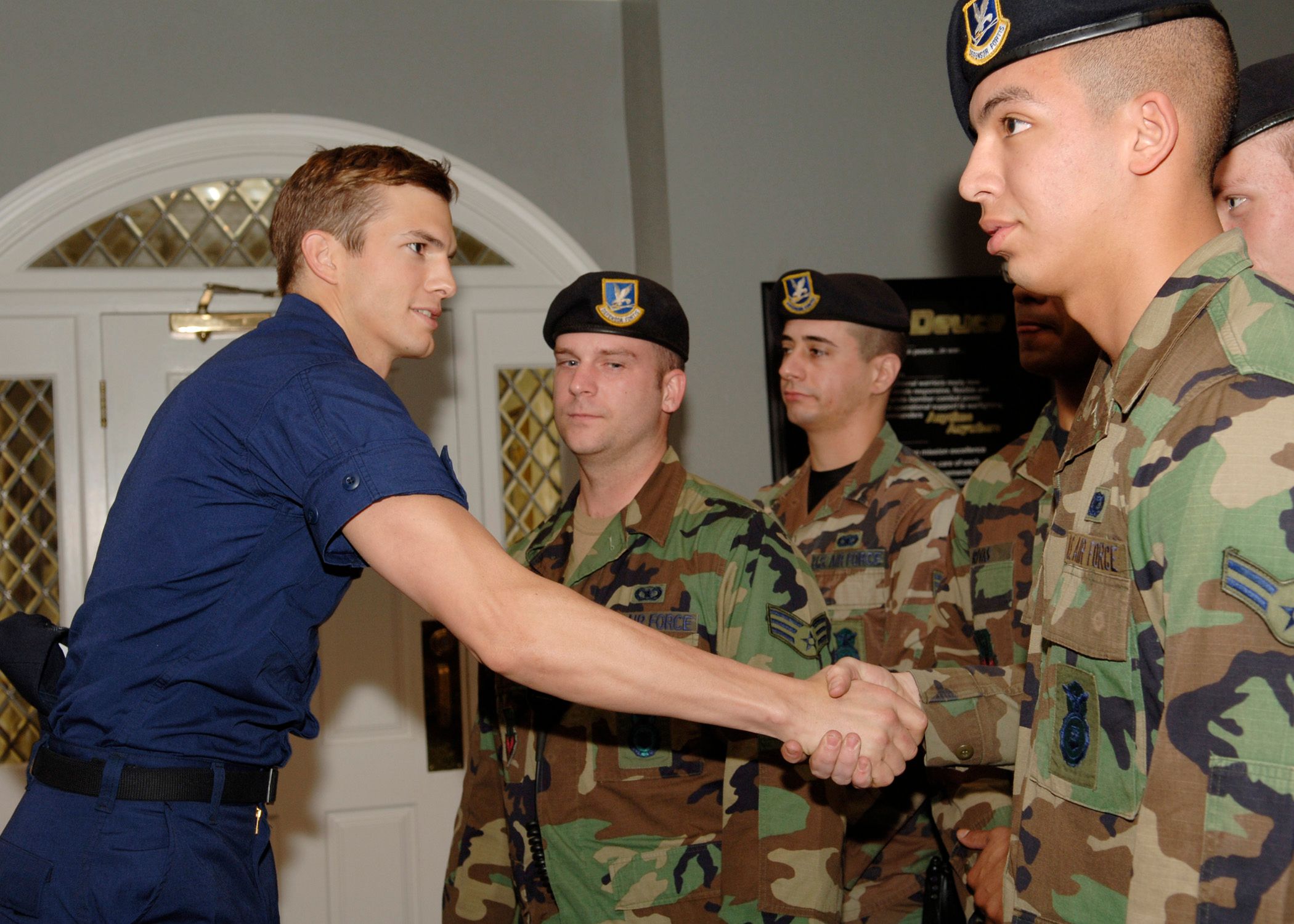 Ashton Kutcher Is Still Daddy Goals! Find Out Why 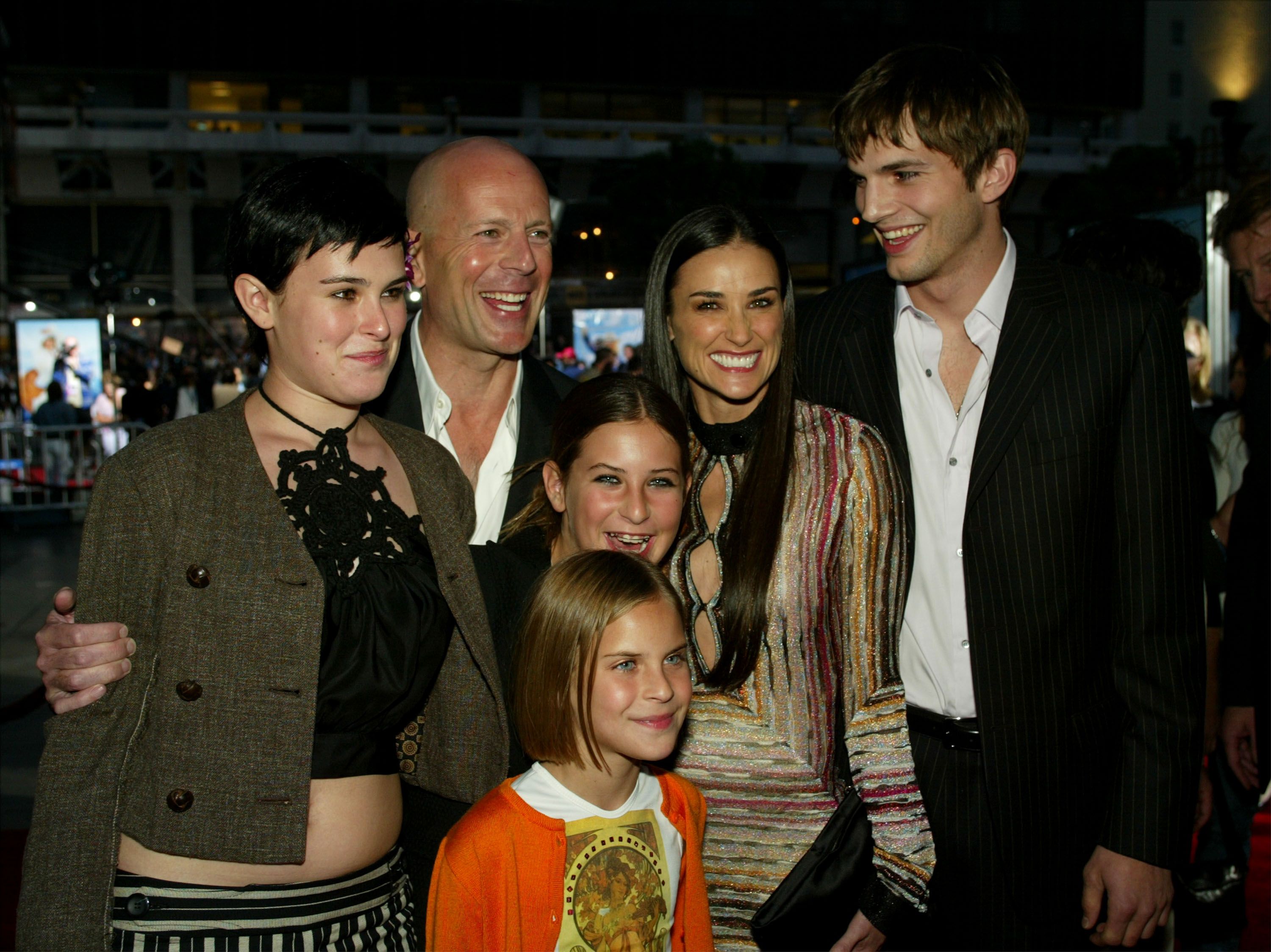 What You Need To Know About Bruce and Demi's Daughters 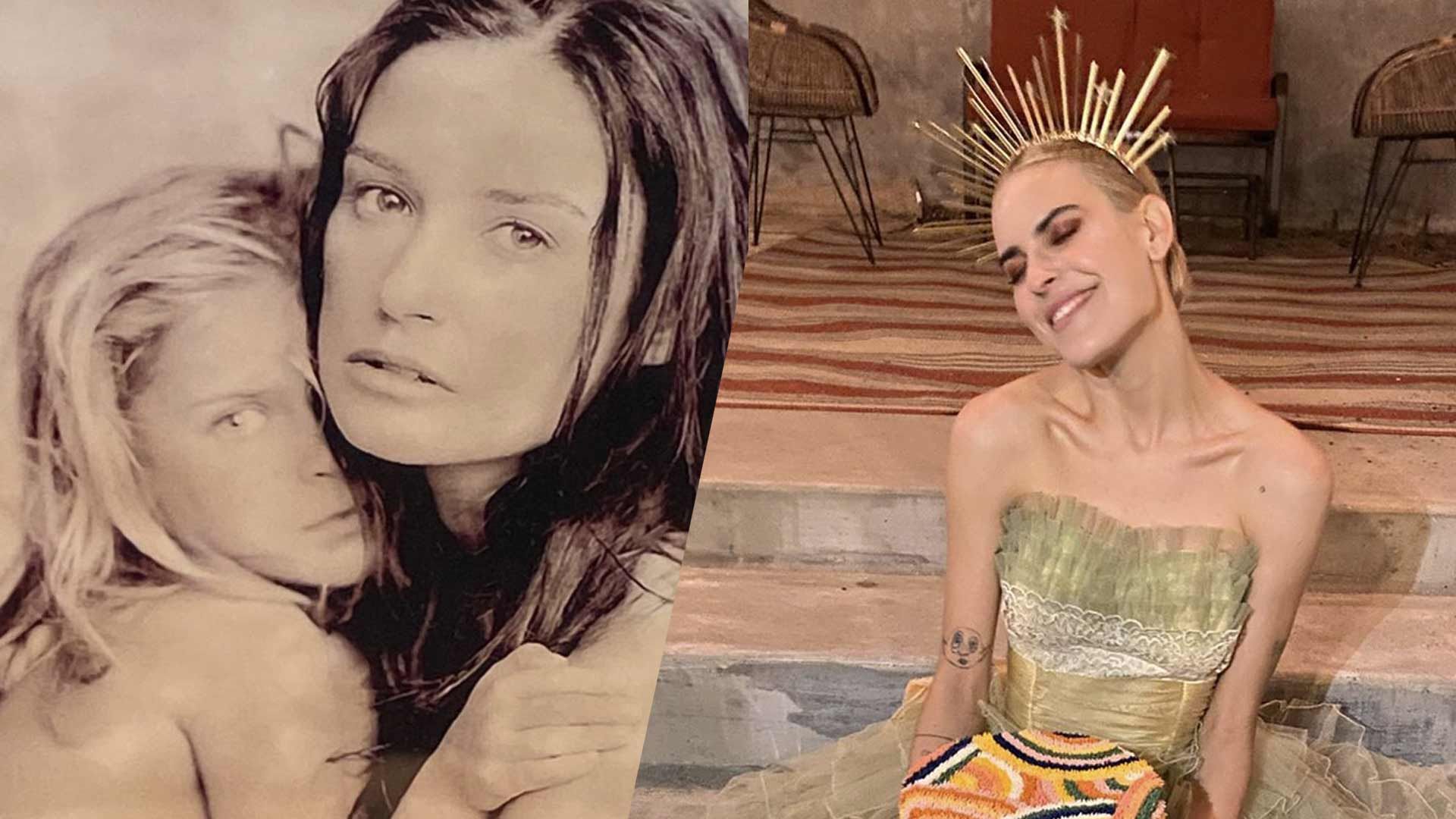 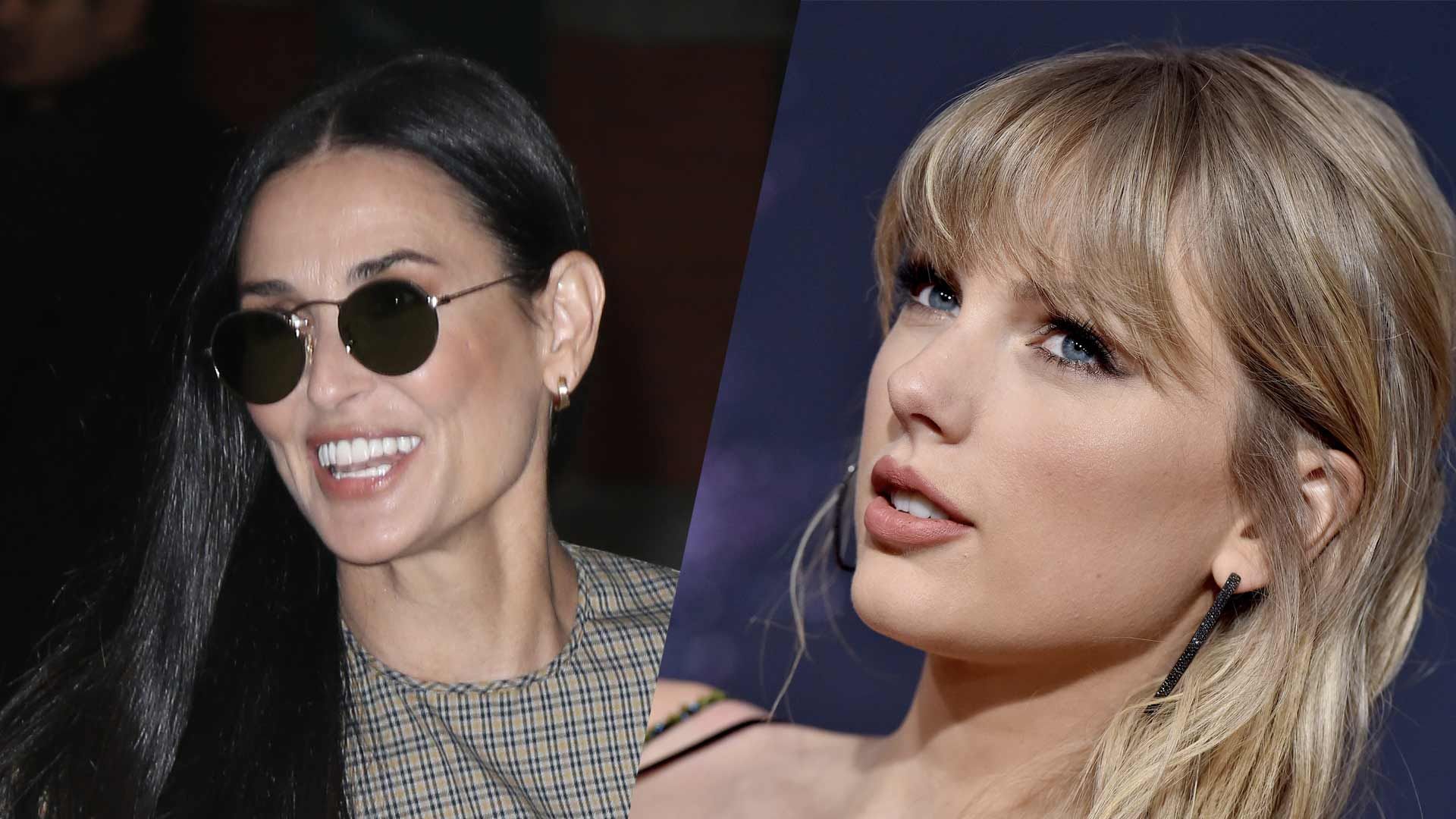 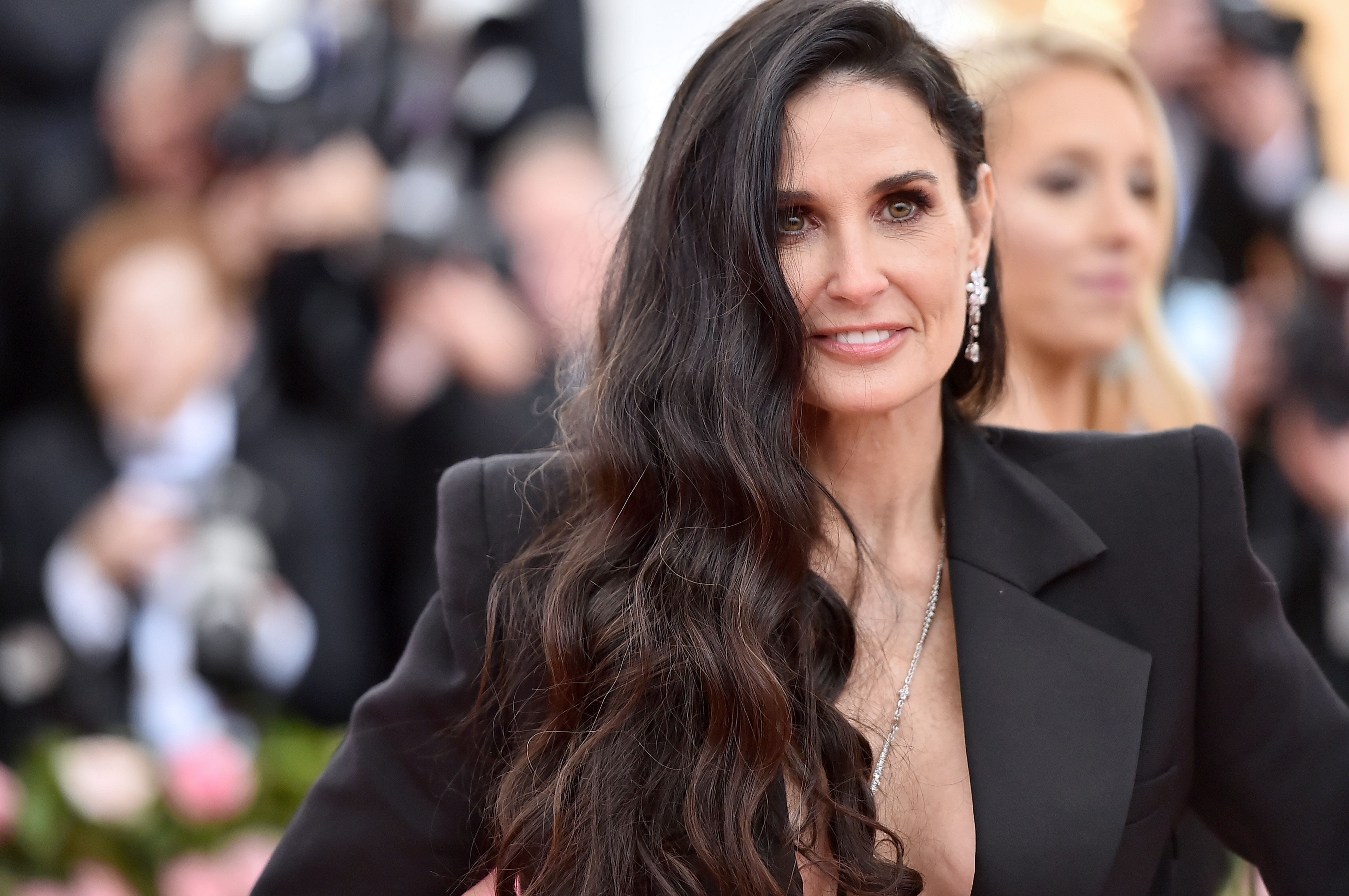