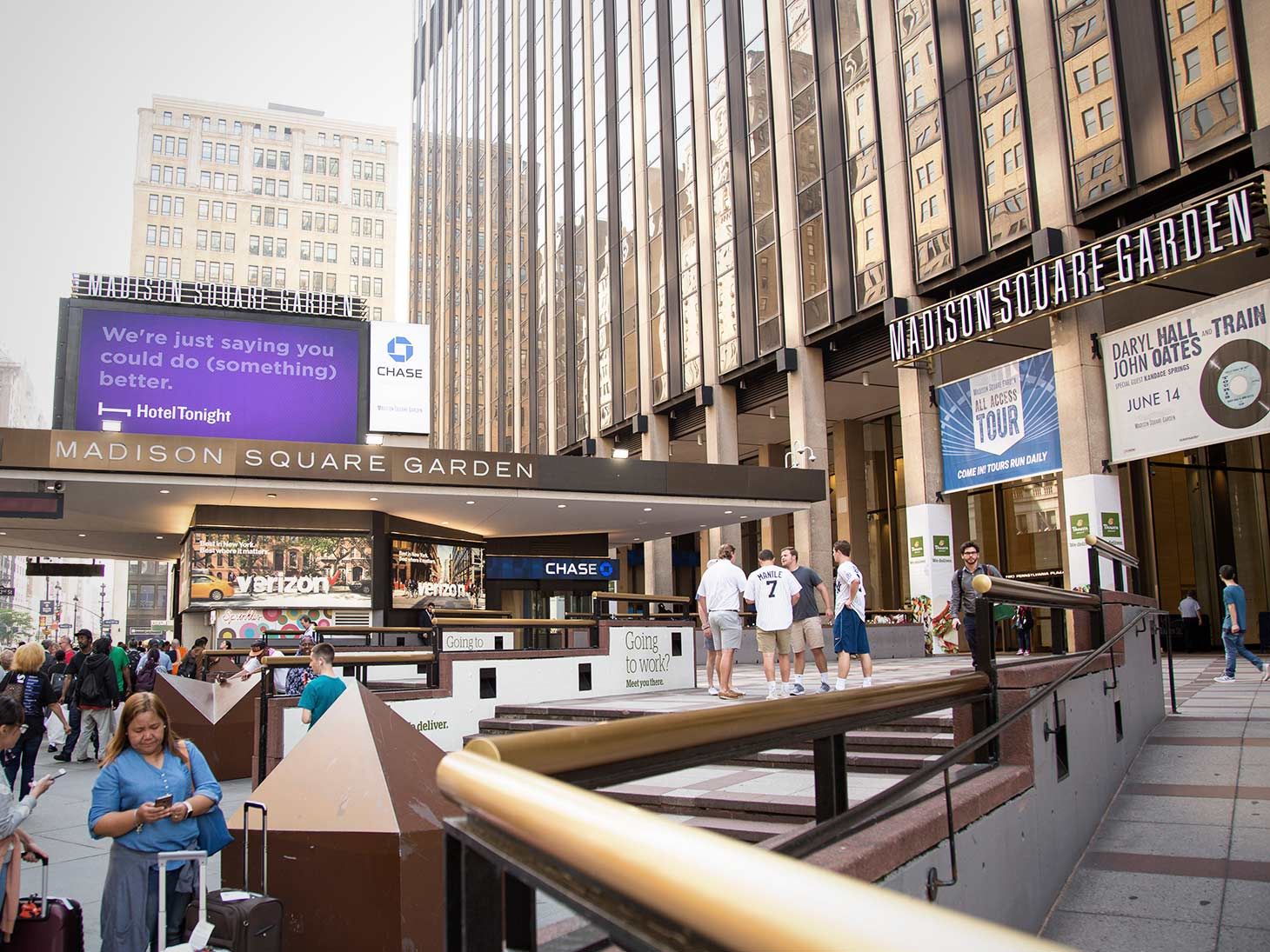 A fan of the band Dead & Company — comprised of former Grateful Dead members – had a surprisingly unchill experience at a New York concert and is suing Live Nation and Madison Square Garden over a night that ended with him in handcuffs.

According to court documents obtained by The Blast, Roberti says he attended a Dead & Company concert at the Garden on November 12, 2017.

Roberti arrived late to the concert and entered through a side door because “it was wide open and because there was no security personnel.” He says he had a ticket for the show and went to the seat.

At the end of the first set, Roberti says he was approached by security guards who demanded he produce his ticket. He claims he showed them his ticket but they said they were taking him to the security department.

Roberti says he offered to leave but they refused and took him to security. Once at the office, Stackpole told Officer Mottola that Roberti had entered through the side door and claimed he did not have a ticket. The officer then arrested Roberti, despite being shown the ticket, and took him to a precinct to be booked on trespassing charges (which were ultimately dismissed).

He claims he was falsely arrested and defamed by the accusation that he trespassed into the concert. He is seeking $1 million in damages and an additional $3 million in punitive damages from the defendants.