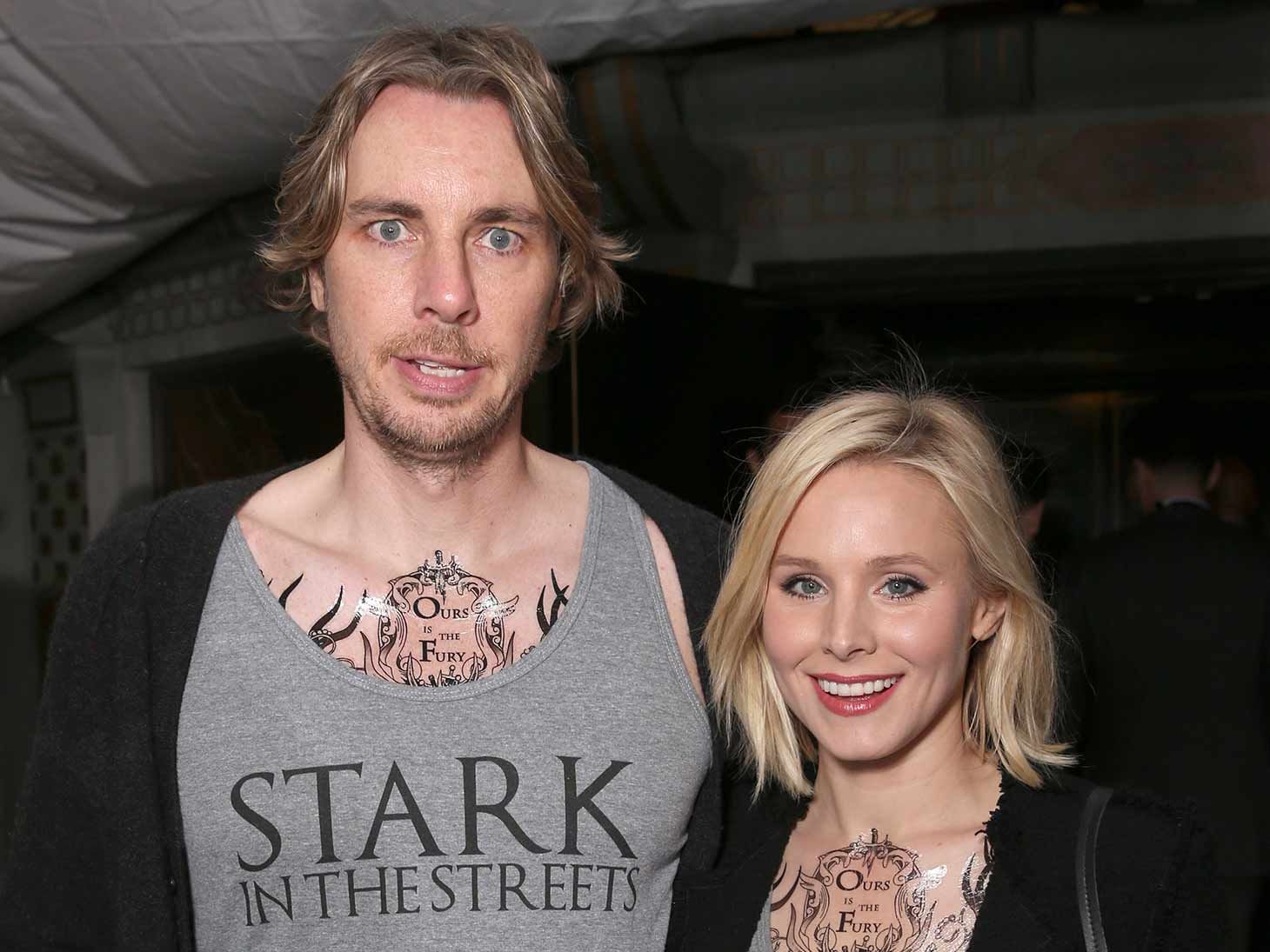 Dax Shepard is denying he cheated on Kristen Bell after old photos surfaced claiming to show him making out with a woman two years into his relationship with Bell.

The woman whose tongue appears down Shepard's throat is Kayti Edwards, who is Julie Andrews' granddaughter. She told the Daily Mail she had sex with Shepard after a party in 2009.

But Dax Shepard says it is complete BS, taking to social media to clarify when the photos were taken.

"That photo is 13 years old, not 9," he wrote before going in on Kayti's past. "Also, Kayti has sold stories to tabloids about Matthew Perry, Jack Osbourne, Kid Rock, and now me. I look forward to her next one. Fingers crossed it's about my #1, Brad Pitt :)," he continued.

Sources close to Dax tell The Blast Kayti is not credible, saying, "this woman is making up the date in order to come up with a story that she can literally sell to the tabloids. She admits to being married, by the way, when this fictitious reconnection happened. Making herself adulterous. There are a lot holes in this fabricated story."

"Where is the proof of a date of these photos? Who witnessed when this happened? What is the name of her friend where this party took place with a photo booth? Her previous actions and dealings with the press speak for themselves and she should be called out for her slanderous actions," they continued.

As The Blast reported, Kayti was rumored to be a contributing factor for the split between Jack Osbourne and his wife after he was allegedly caught cheating with her.