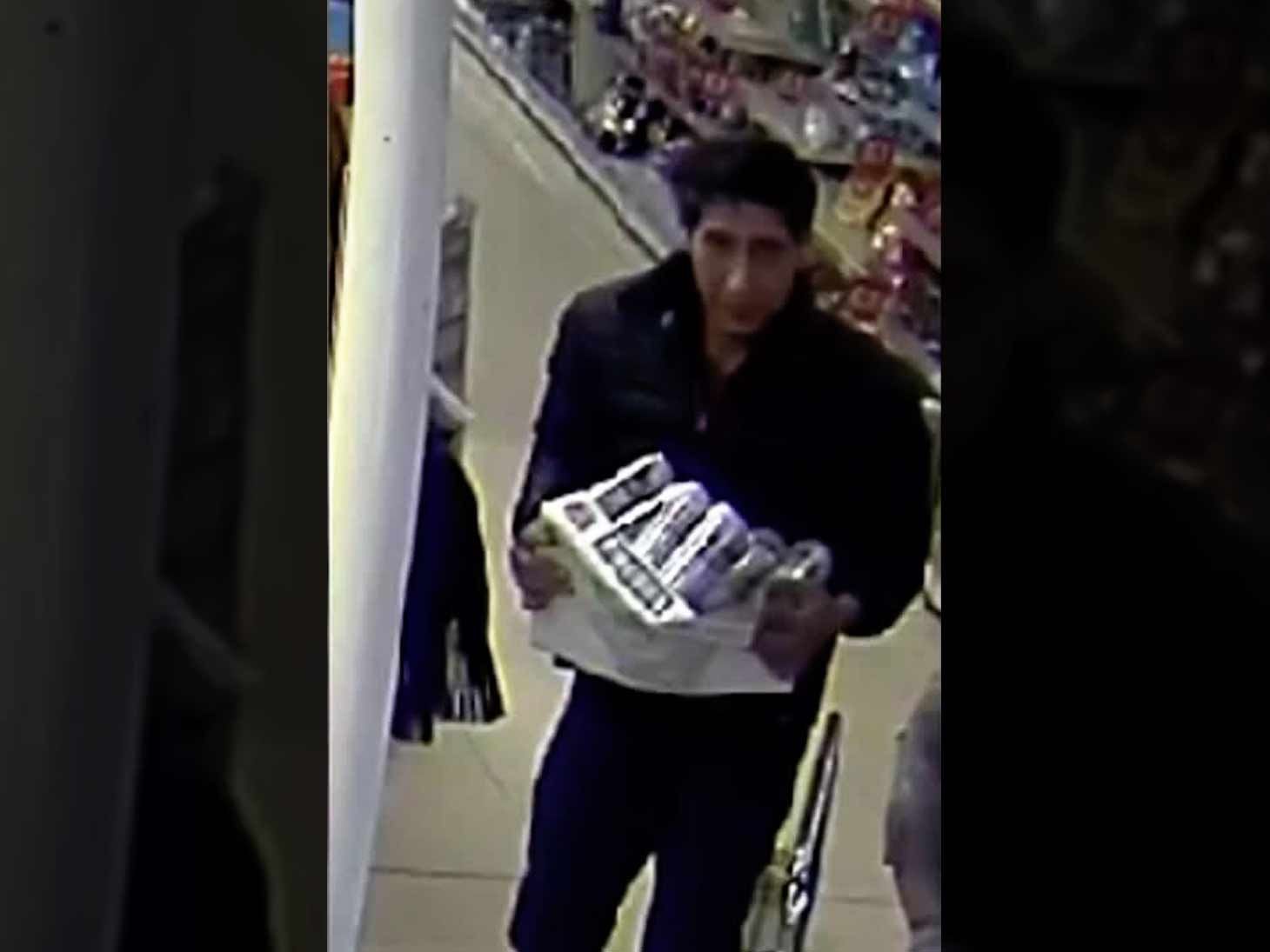 The One Where a Guy Who Looks Like David Schwimmer Is Wanted for Theft has ended in an arrest.

The Lancashire Police announced on Tuesday they were finally able to apprehend the guy who looked like the "Friends" star after the guy allegedly stole a carton of beer from a convenience store.

"Following the appeal we posted looking for a man who resembles a well-known actor, we now have an update," they said. "Thanks to our colleagues @MetPoliceUK, a 36-year-old man was arrested in Southall last night on suspicion of theft. Thank you for the support, especially @DavidSchwimmer!"

Last month, surveillance video of the alleged thief went viral because of the suspect's resemblance to Schwimmer.

Showing his sense of humor, David Schwimmer posted a video parodying the surveillance video, captioning it, "Officers, I swear it wasn't me. As you can see, I was in New York. To the hardworking Blackpool Police, good luck with the investigation. #itwasntme." 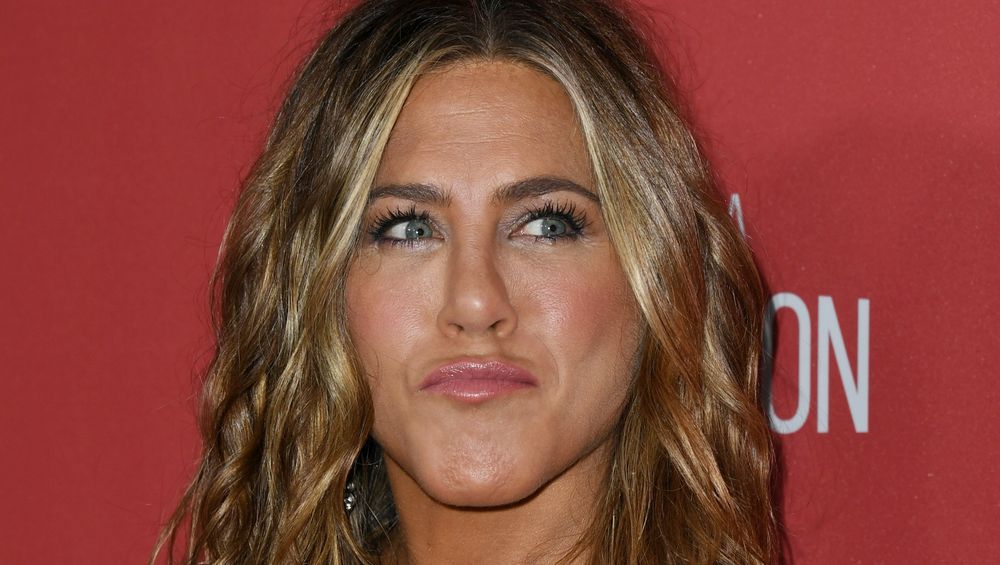 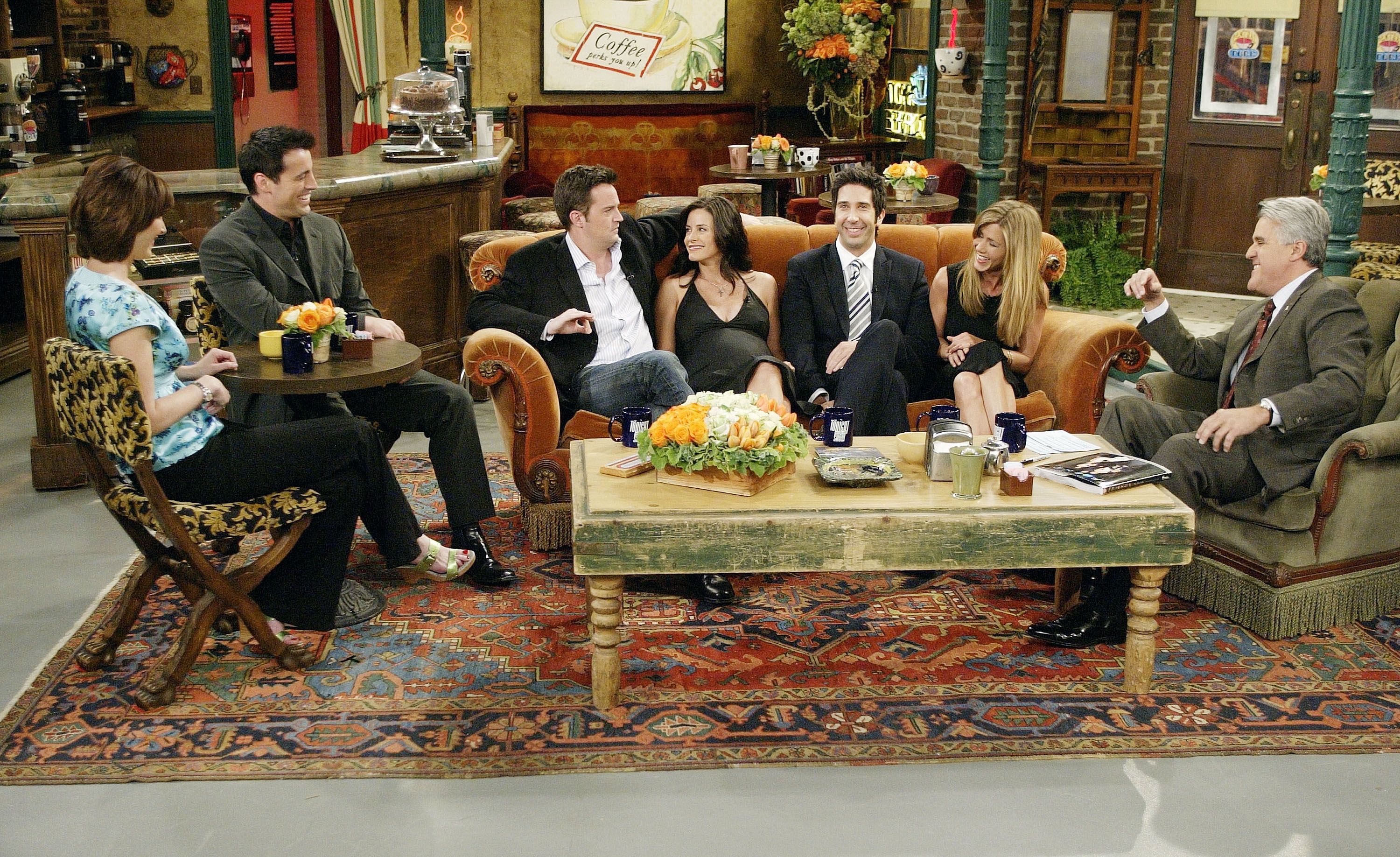 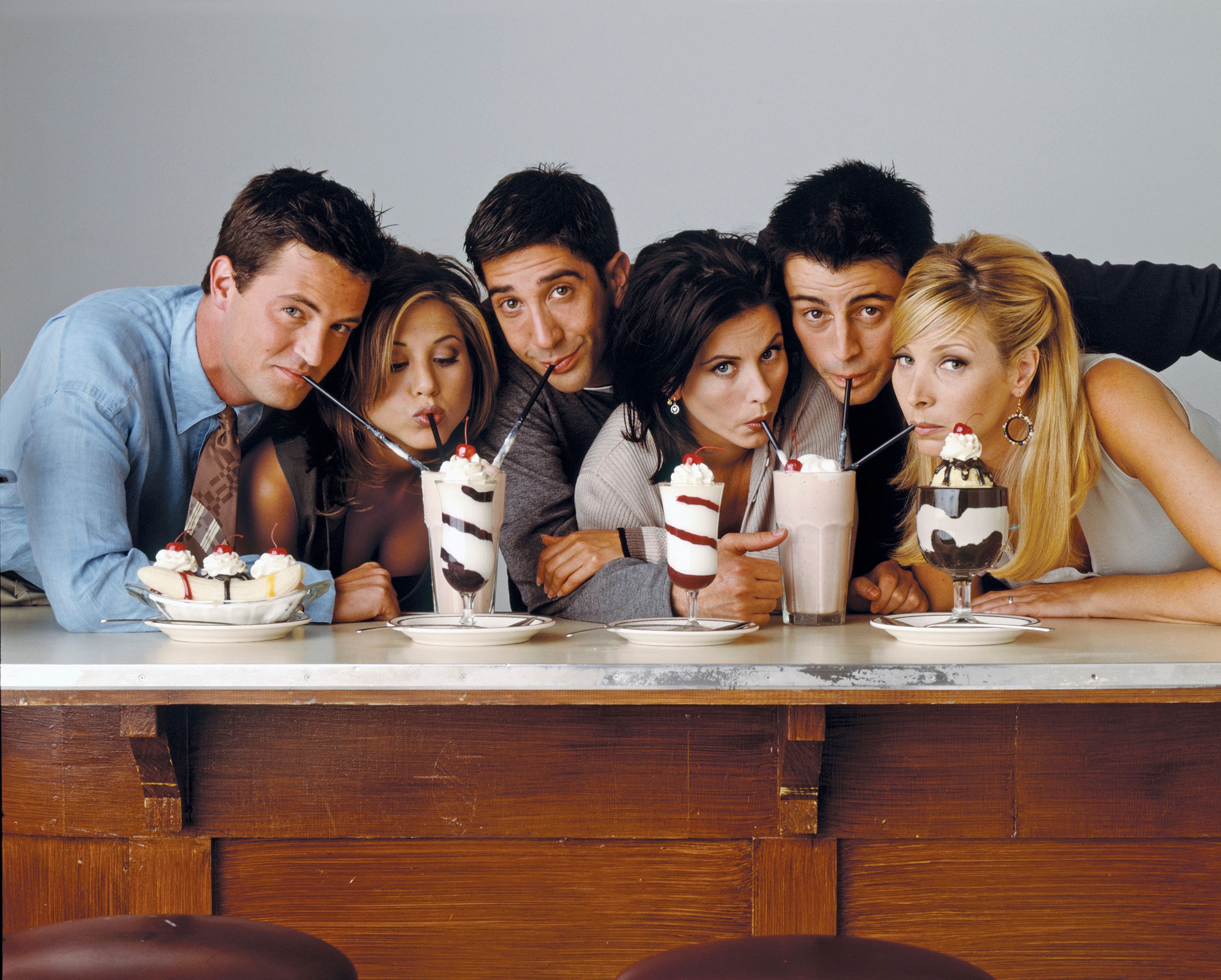 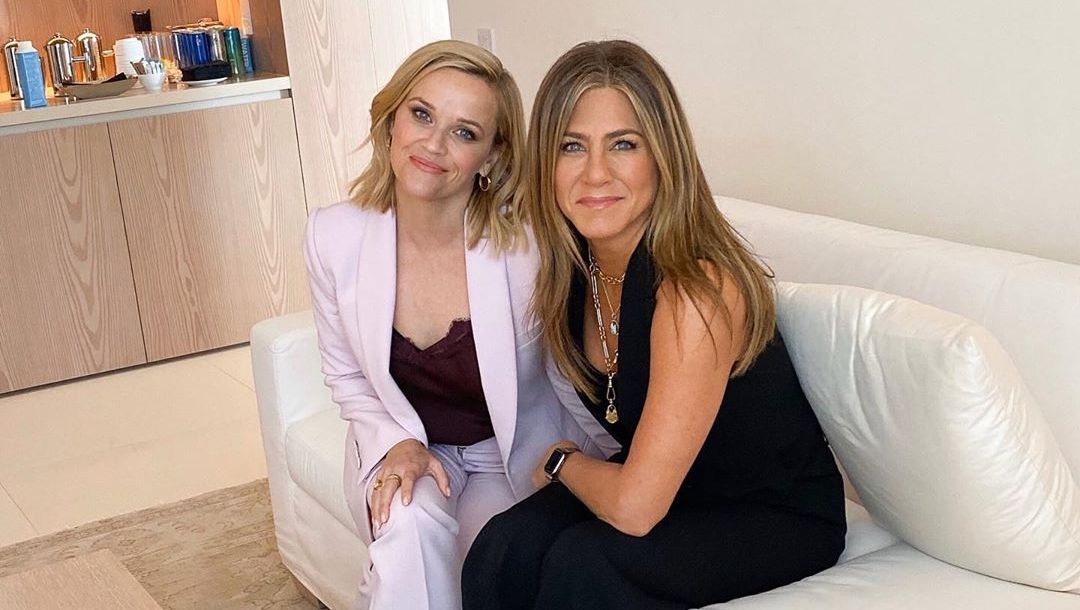 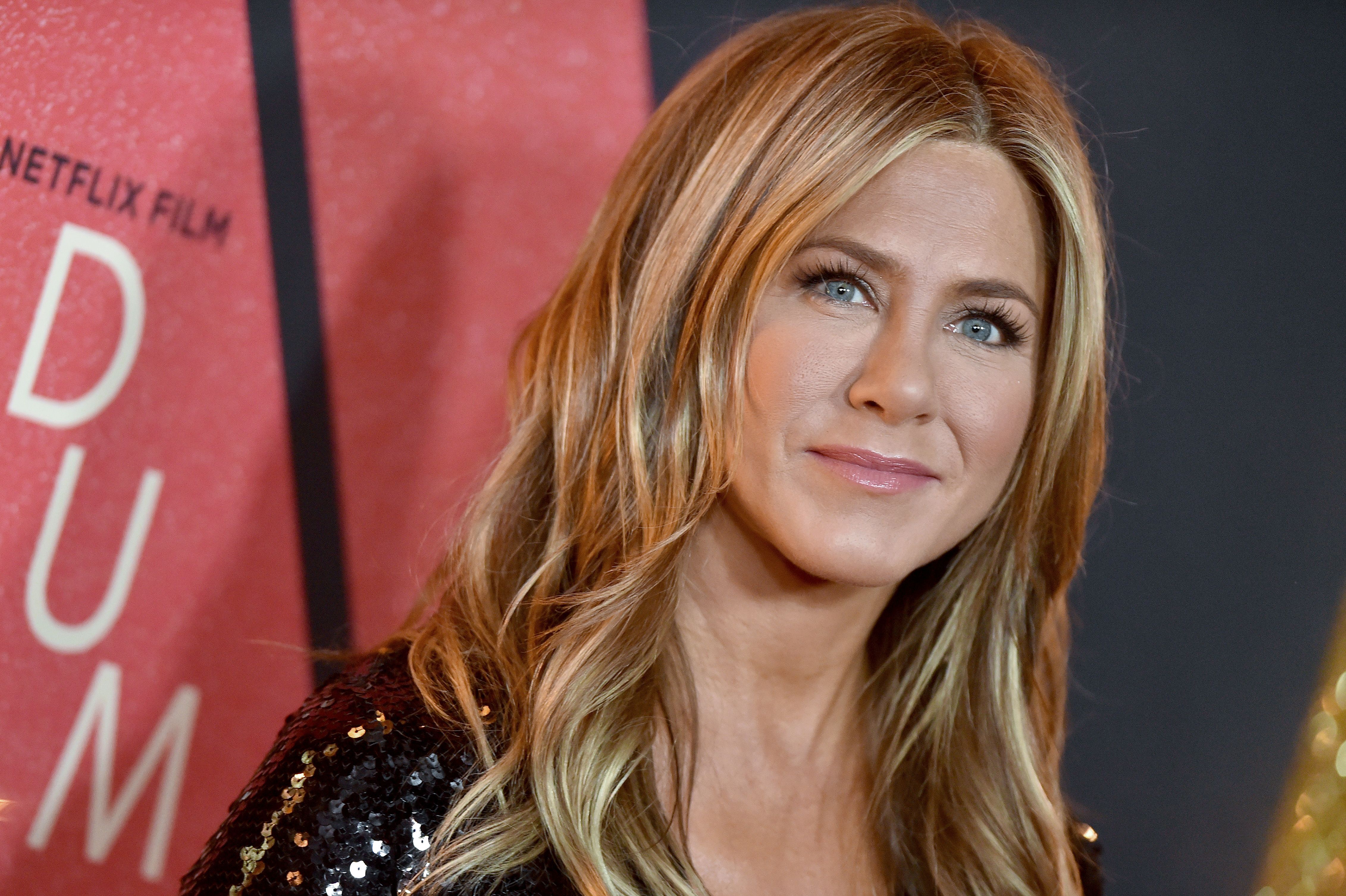 Jennifer Aniston Got One Of Her Dresses From a 'Friends' Closet