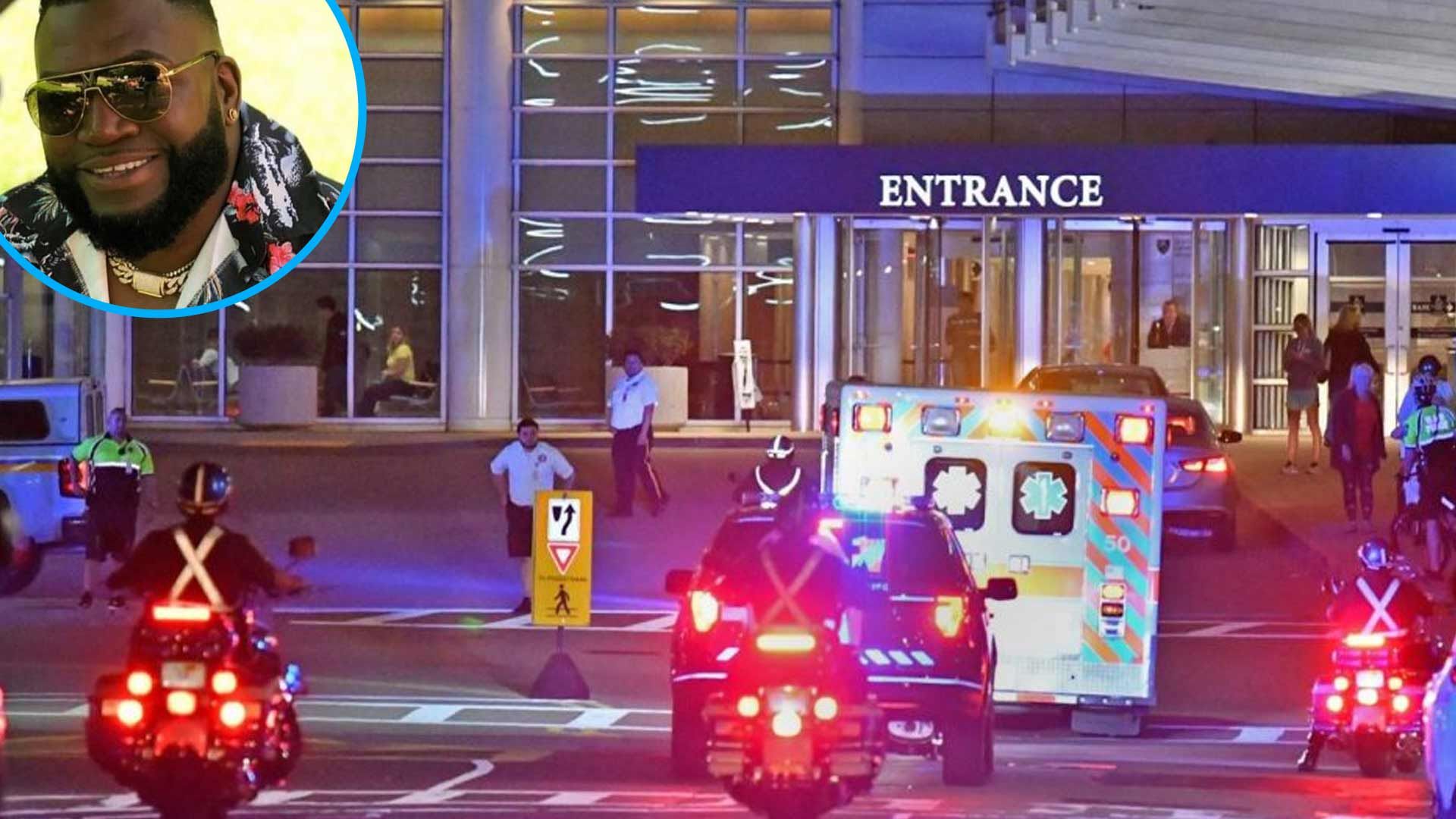 Former Red Sox star David Ortiz is back in Boston following an emergency flight out of the Dominican Republic after he was shot in the back.

Ortiz's 14-year-old son, D'Angelo Ortiz, wrote a message of love for his famous father, writing, "Pops I Love u there is nobody stronger then u. It’s only a matter of days till ur up running around doing ur thing again."

D'Angelo added, "I love u pops endlessly and everybody is praying for you right now love you."

Ortiz arrived in Boston on Monday night after getting an air ambulance out of the D.R. He was transported out on an air ambulance and taken to Massachusetts General Hospital via police escort.

The MLB star was shot through the abdomen over the weekend while sitting at Dial Discotheque in Santo Domingo. He was rushed into surgery and stabilized. A photo of the star was shared by family as Ortiz was recovering after surgery.

Multiple suspects have been arrested in connection with the shooting, and one of the men was even attacked by a nearby crowd while trying to escape after the incident. 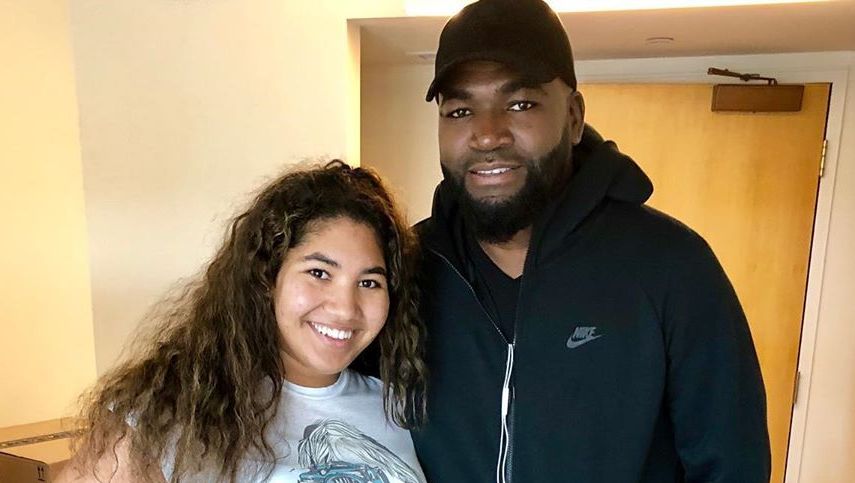 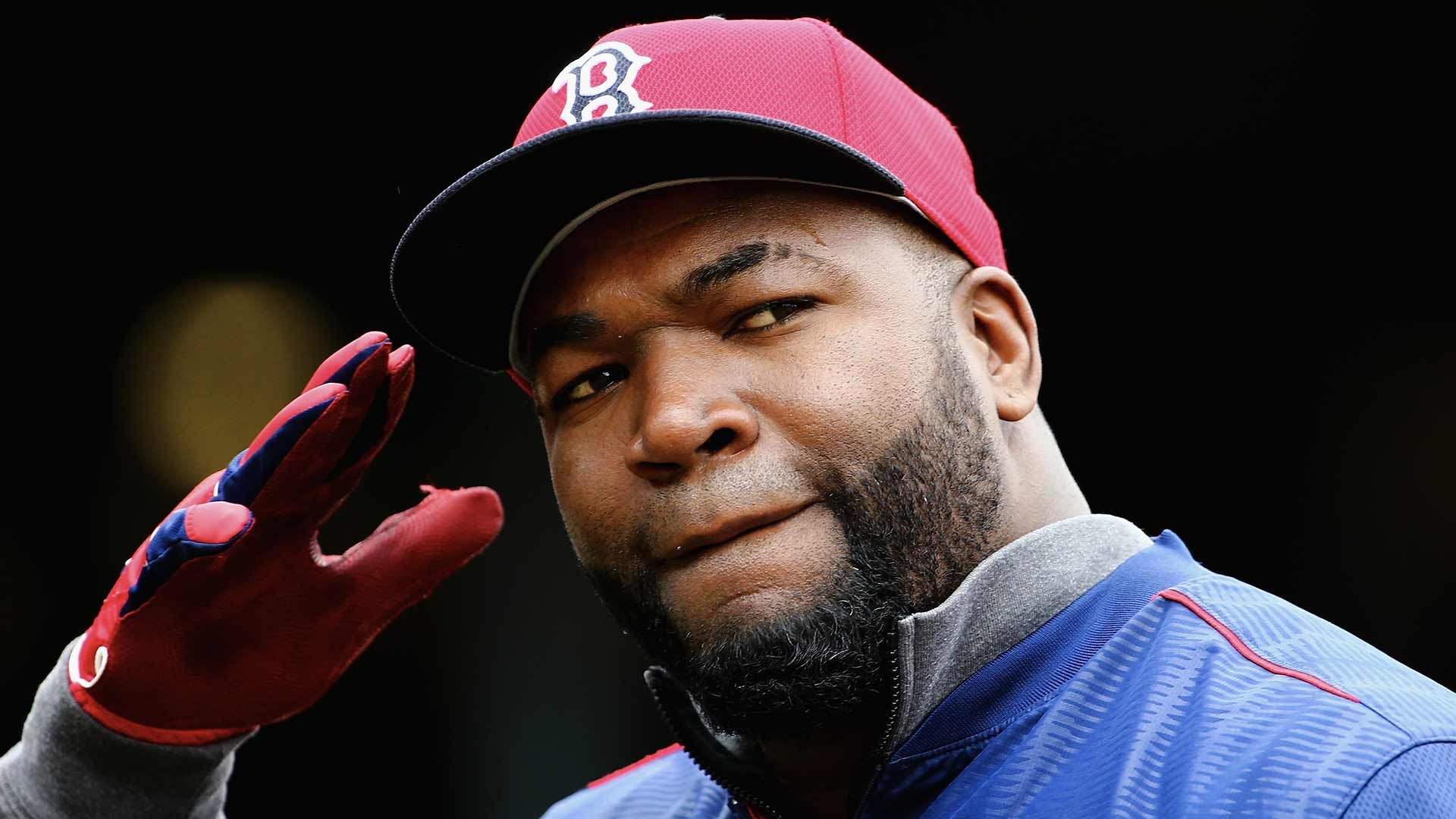 David Ortiz Breaks His Silence and Enjoys A Feast During Recovery 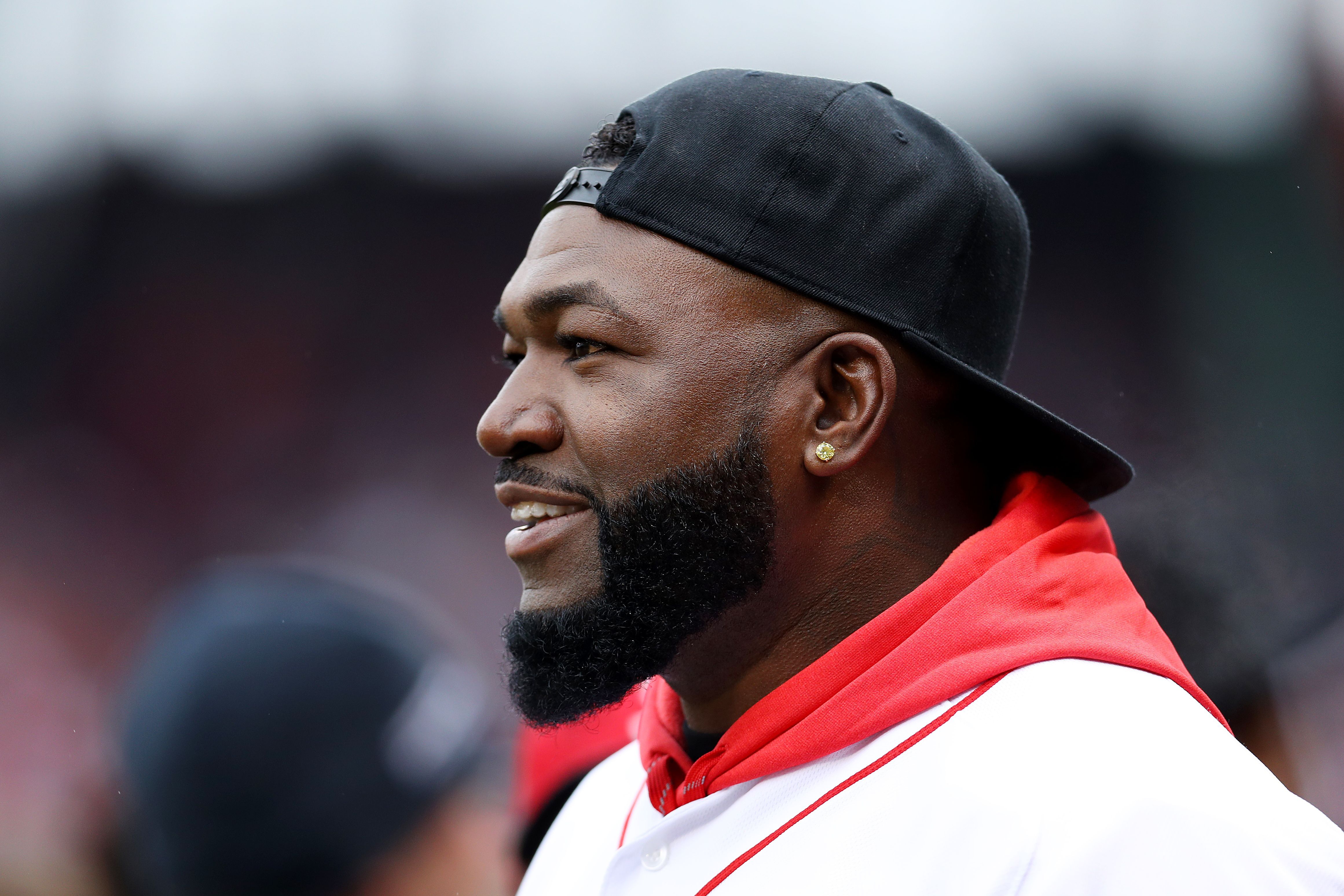 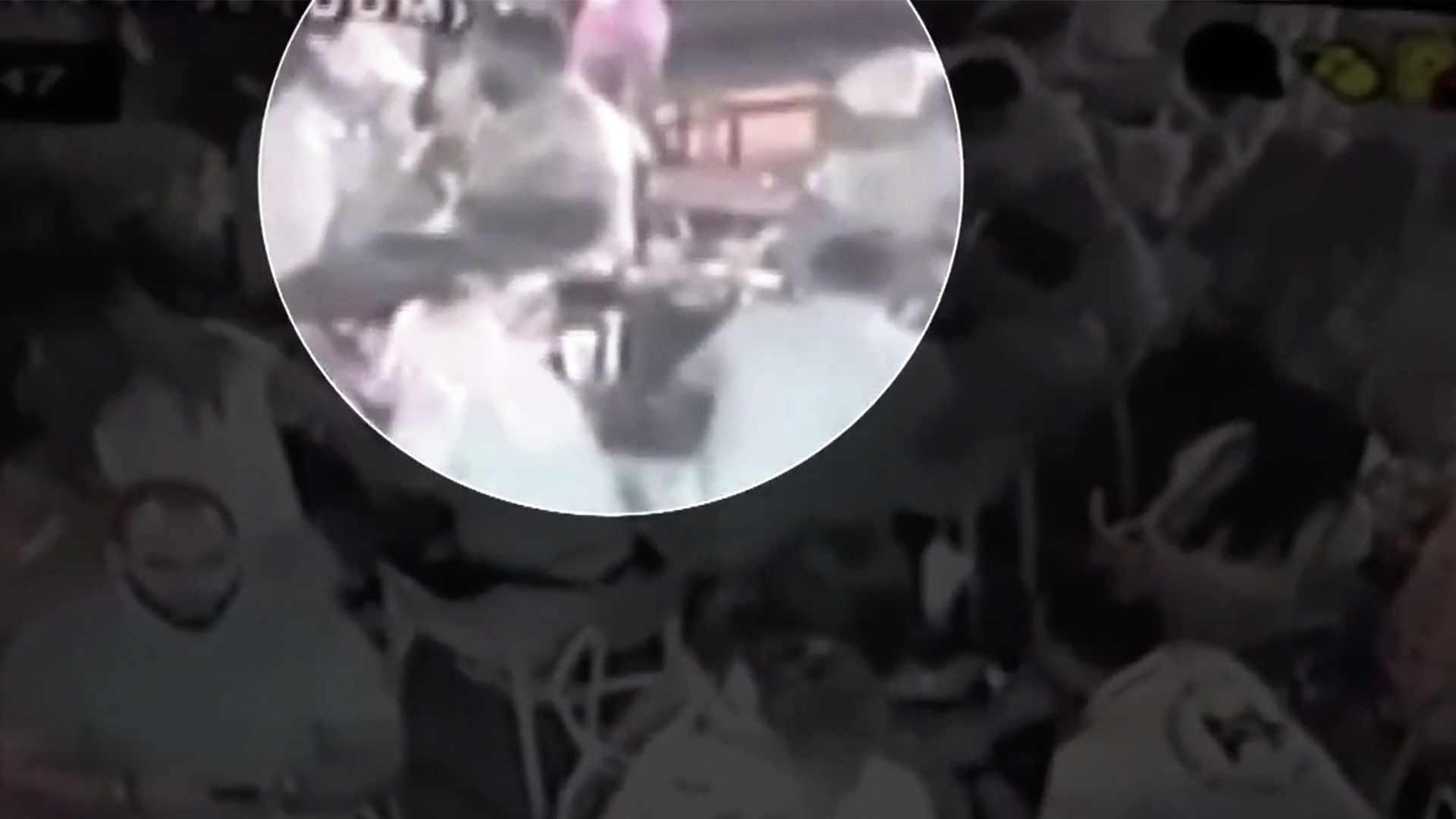 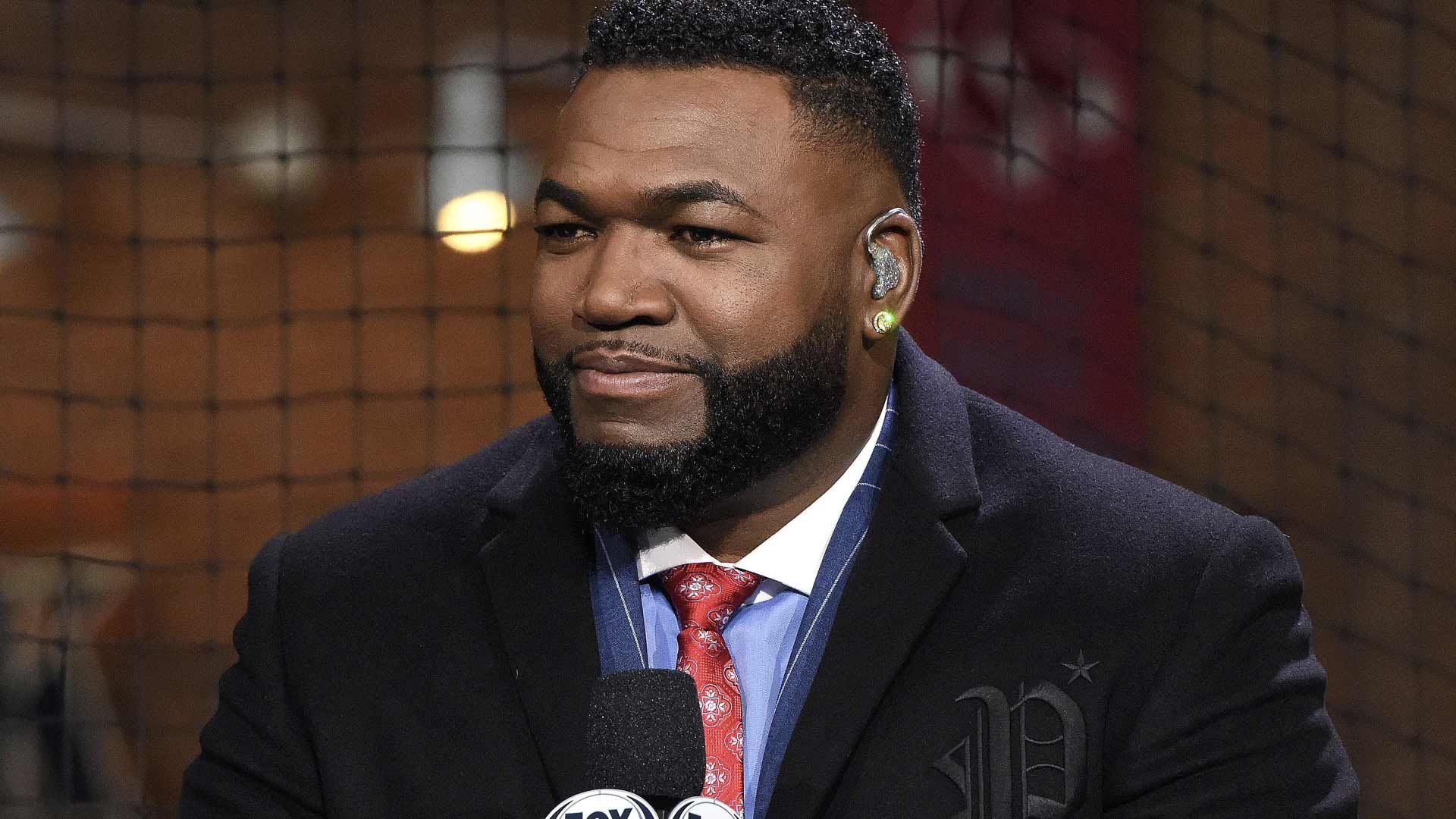 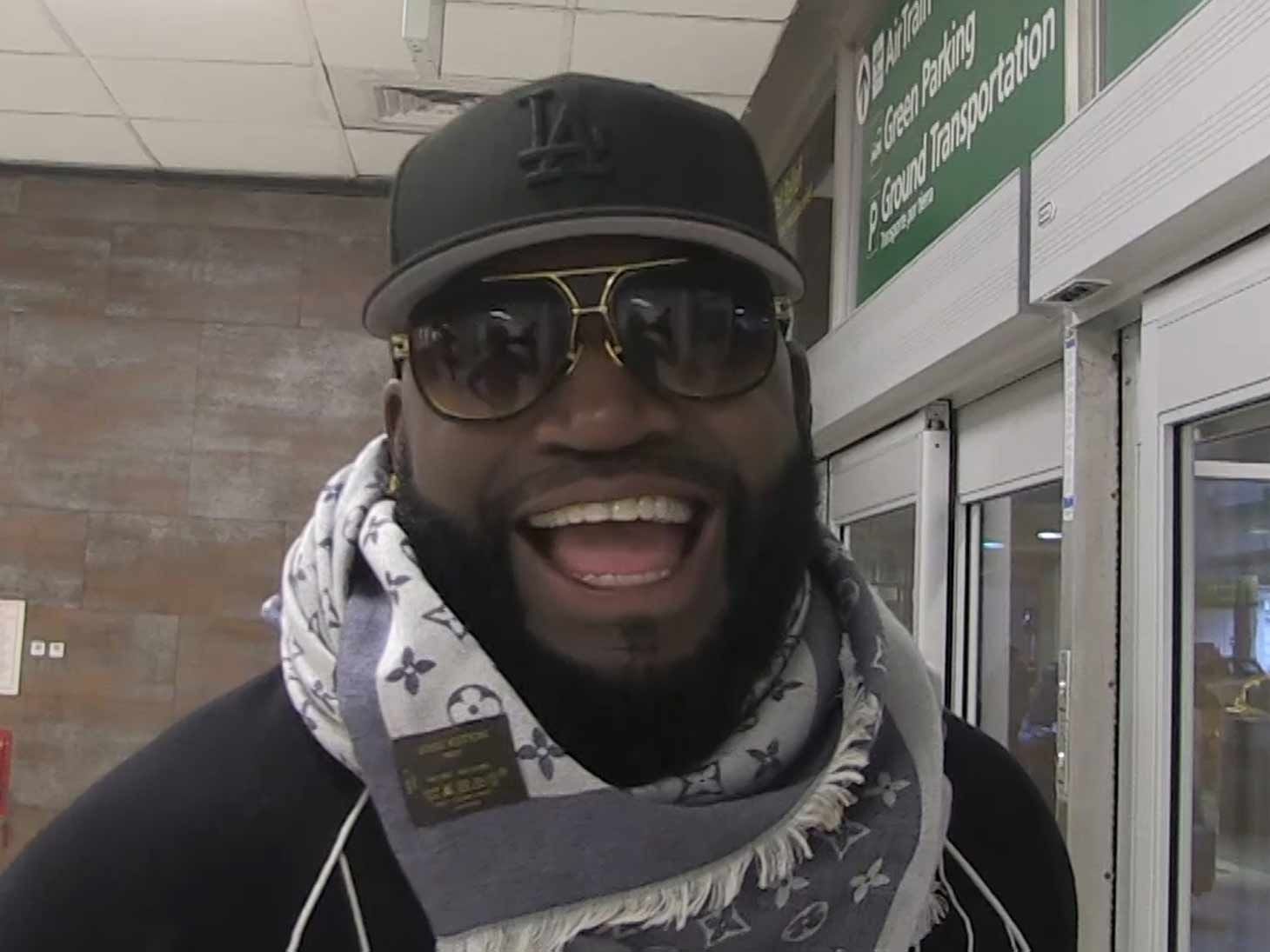