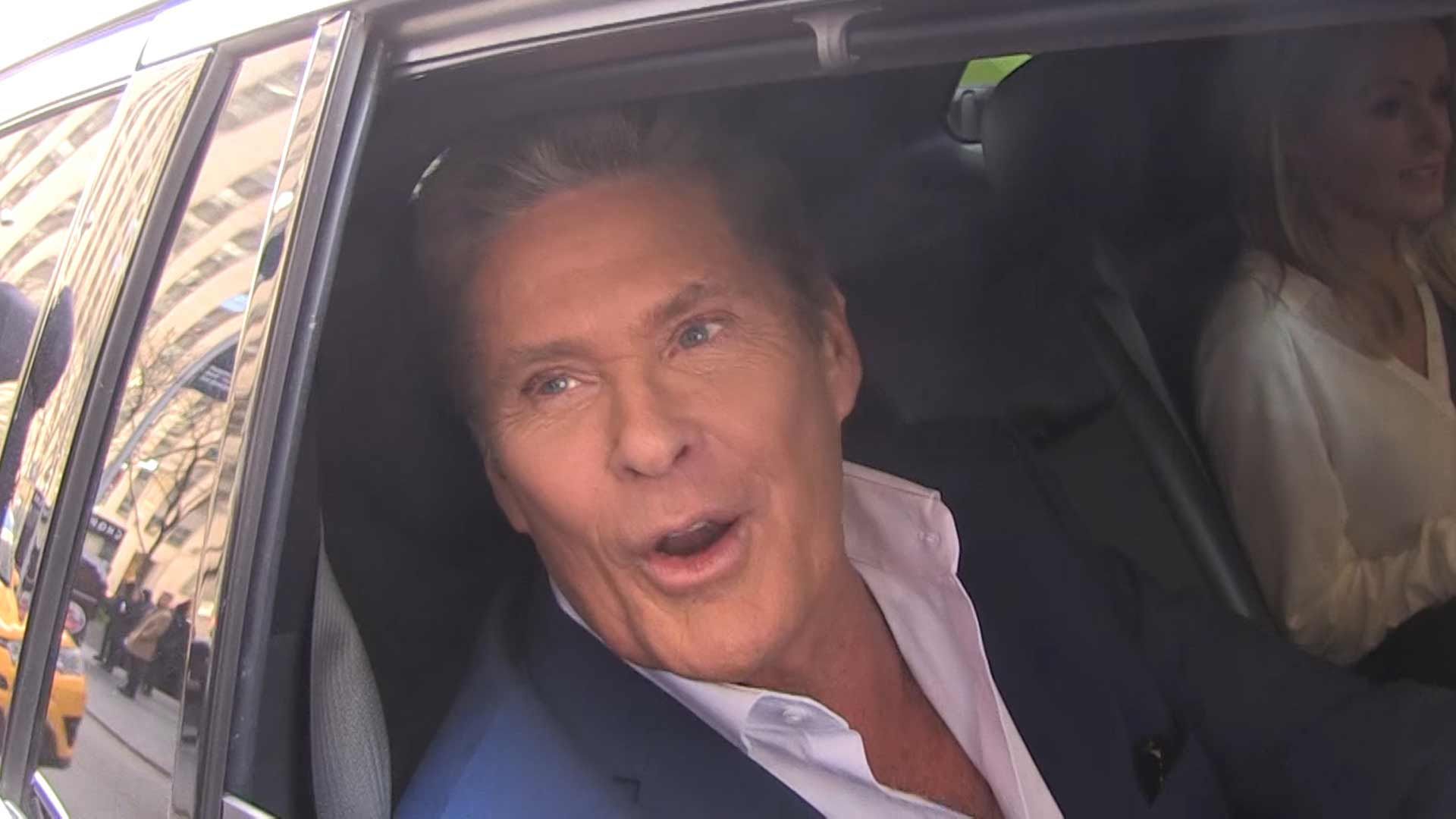 David Hasselhoff Says 'Knight Rider' Reboot Is Not a Done Deal ... But It's Close!

David Hasselhoff is not back behind the wheel of KITT yet but he says he's this close to reviving the iconic television series, "Knight Rider."

The legendary TV star is in New York this week to promote his Audible Original book, "Up Against The Wall." But Hoff got everyone excited in an interview with The Mirror when he said, "I’m not supposed to say anything, but stay tuned. The Knight Rider will ride again!"

The Hoff spoke was chatty when asked about the idea of bringing back the show but was quick to say nothing was official yet and he's not at liberty to talk about it further.

But he did say that while a new "Knight Rider" could take the form of a movie or a television series, he leans more towards TV.

Hasselhoff was also in the mood to talk "Baywatch," where he spilled the beans about his favorite guest star and the most ridiculous thing he ever did on the show.