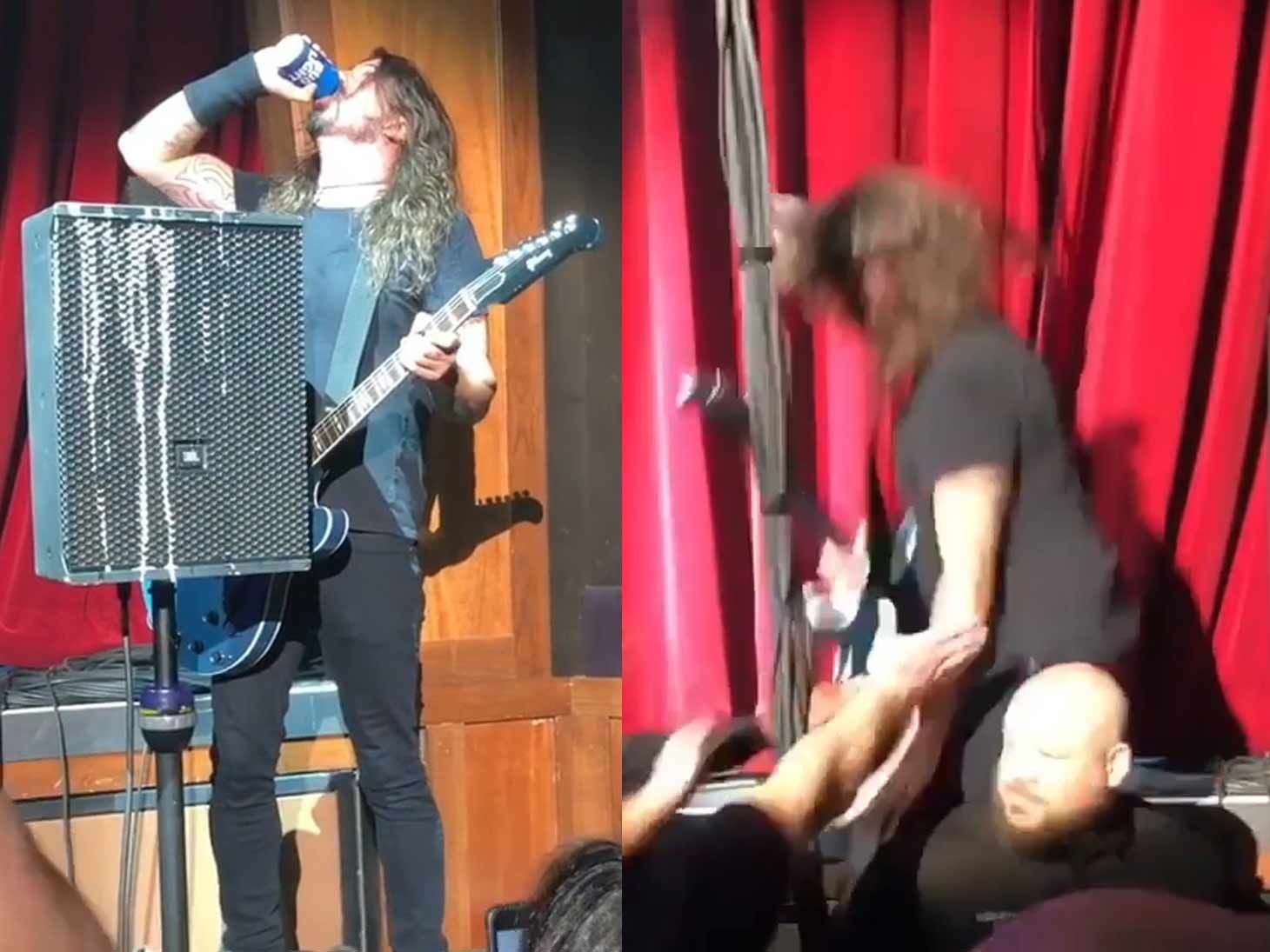 Dave Grohl may have had too much fun out in Las Vegas during the annual Consumer Electronics Show.

The "Foo Fighters" frontman was performing Wednesday night at a private concert at CES for JBL speaker. While rocking out at The Joint in the Hard Rock Hotel & Casino, Grohl made his way off the stage and apparently called for a beer from the crowd.

After being passed a can of Bud Light, the rockstar knocked his beer all over a JBL speaker. The speaker didn't short out, which may be a good promotion for the company, however Grohl followed up the incident by crushing the entire can, much to the crowd's delight.

Afterwards, he hopped back up onstage, before promptly falling into the crowd and knocking over equipment.

Luckily, he walked away unscathed, unlike his 2015 fall in Sweden that ended with a broken leg. After that fall, Grohl performed while sitting on a giant throne during his recovery. 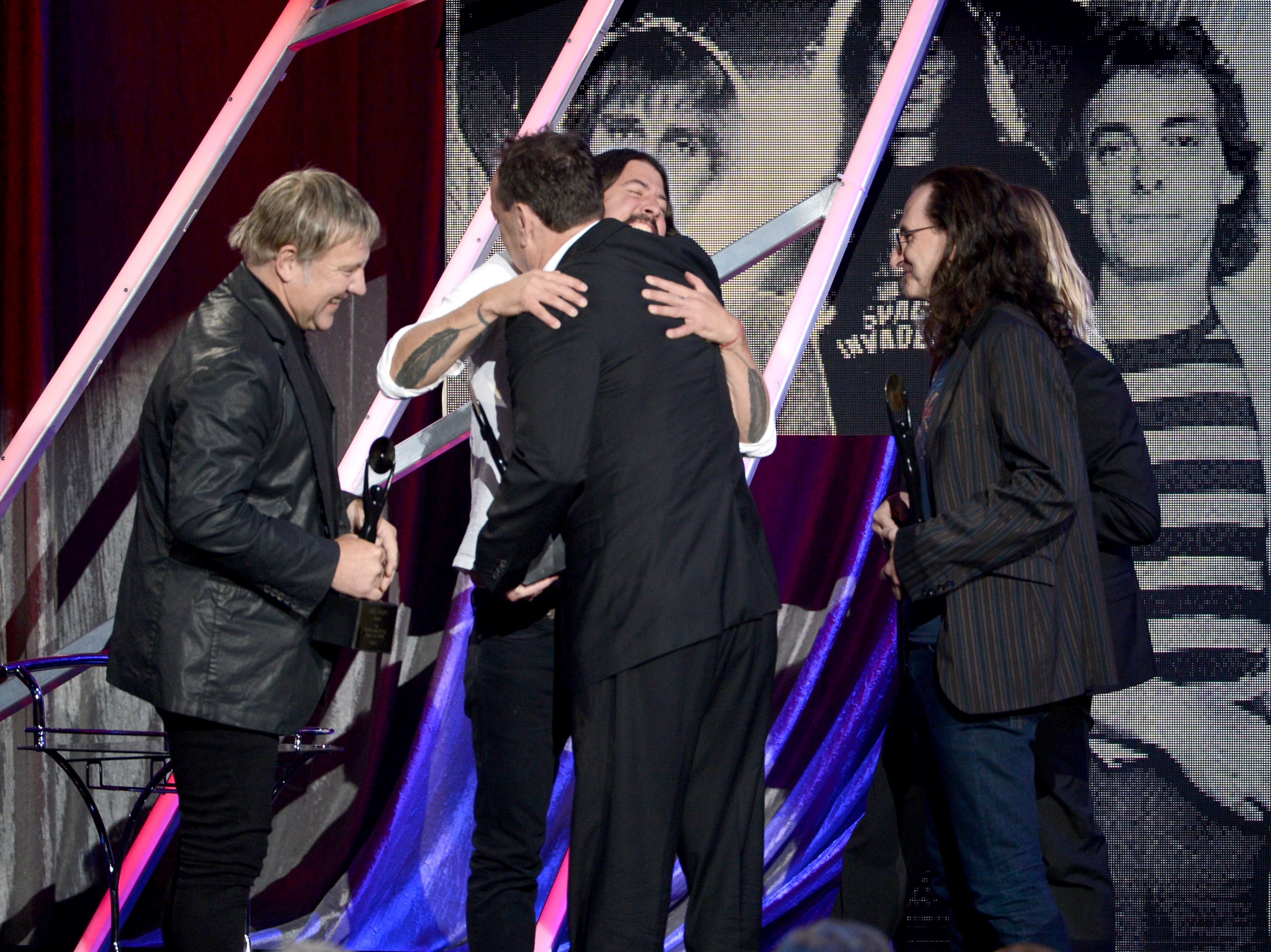 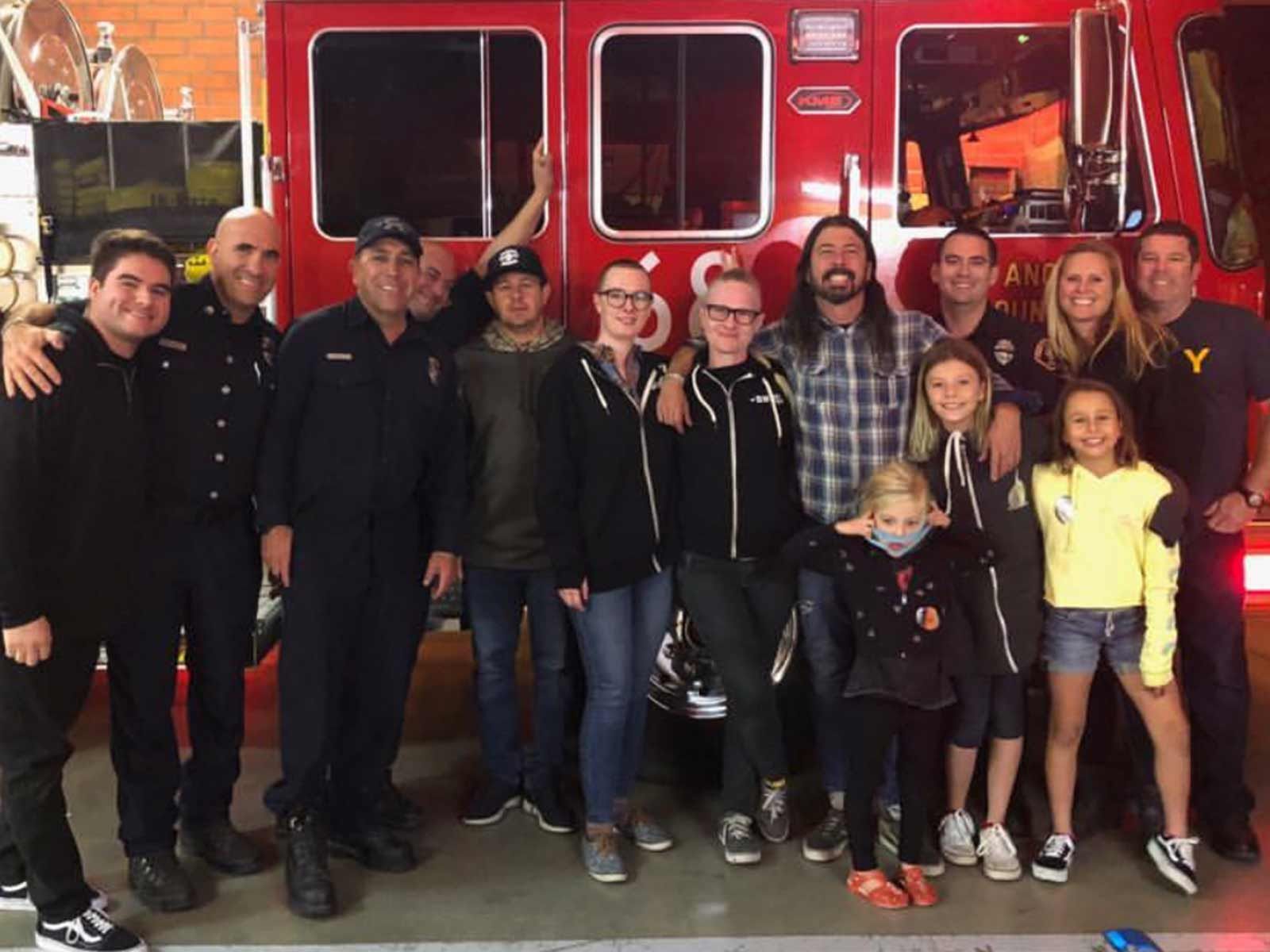 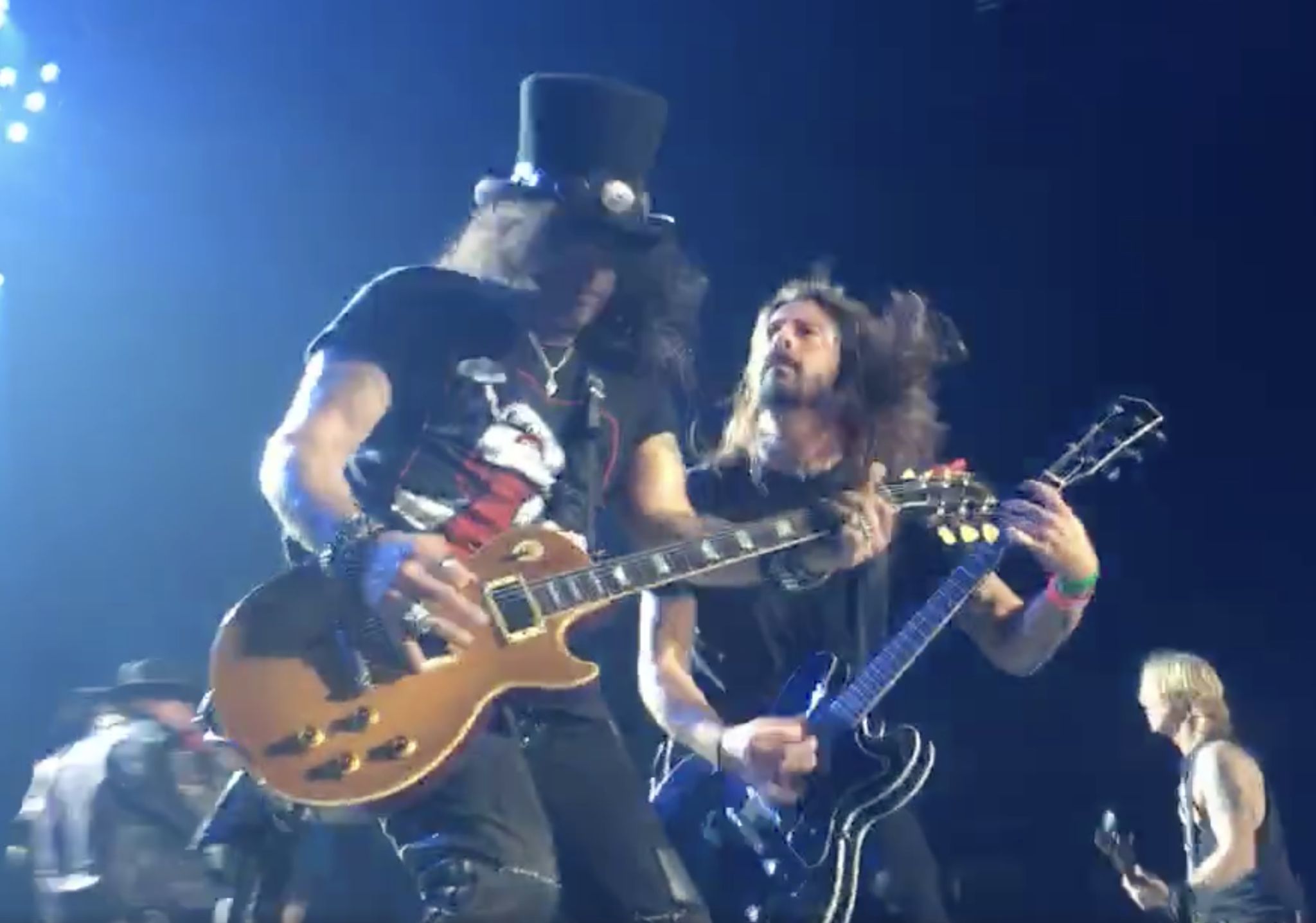