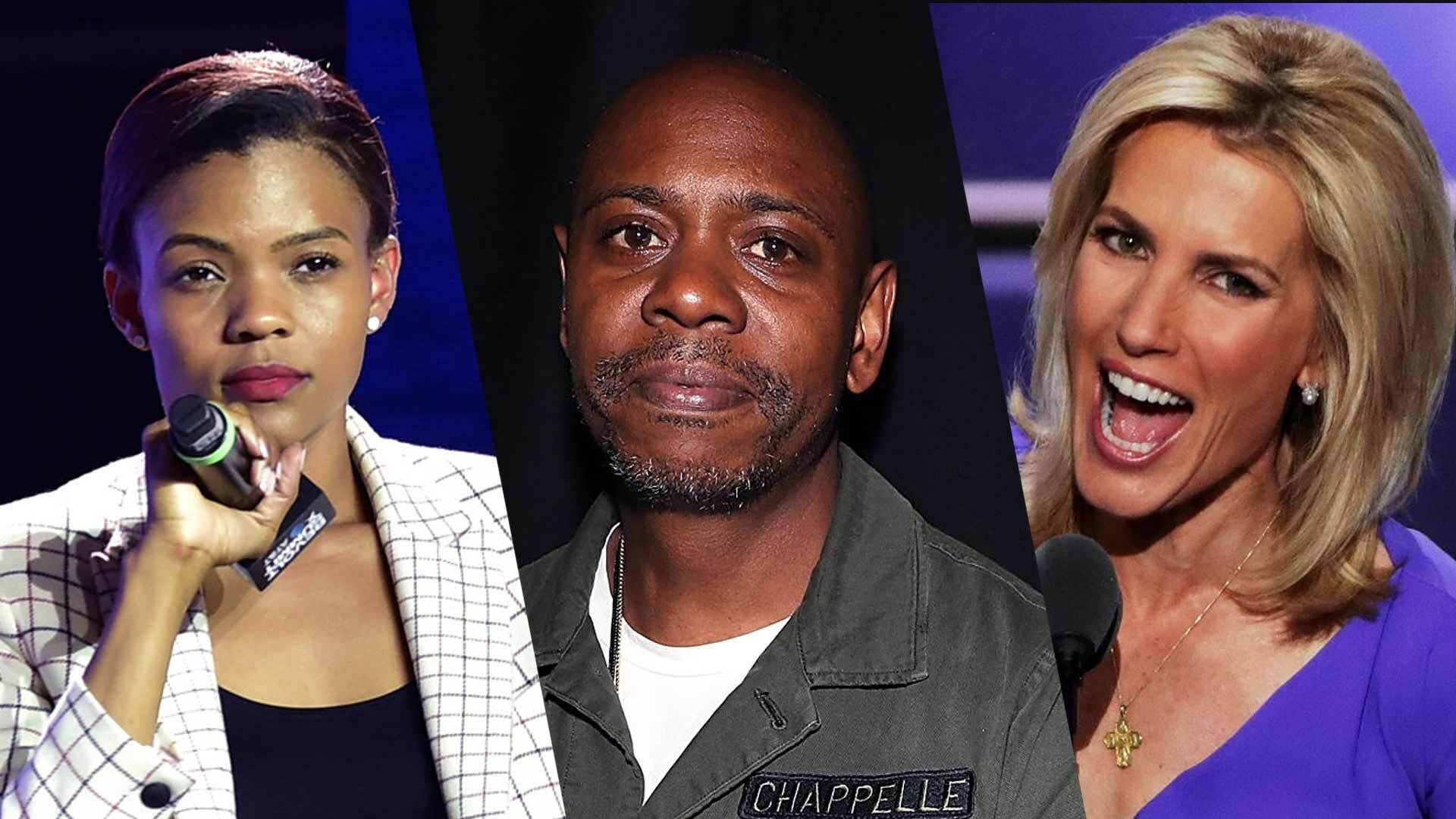 The legendary comedian released a 27-minute YouTube video entitled “8:46”, the amount of time the officer had his knee on George Floyd’s neck.

Chappelle discussed everything from George Floyd, police brutality, the growing uproar in America, and race issues. During the powerful set, Dave made time to address Ingraham and Owens directly.

He started off addressing critics, including Don Lemon, who said the comedian should be speaking out in the wake of George Floyd’s murder. He said, “this is the streets talking for themselves, they don’t need me right now. Don’t think that my silence is complicit.” 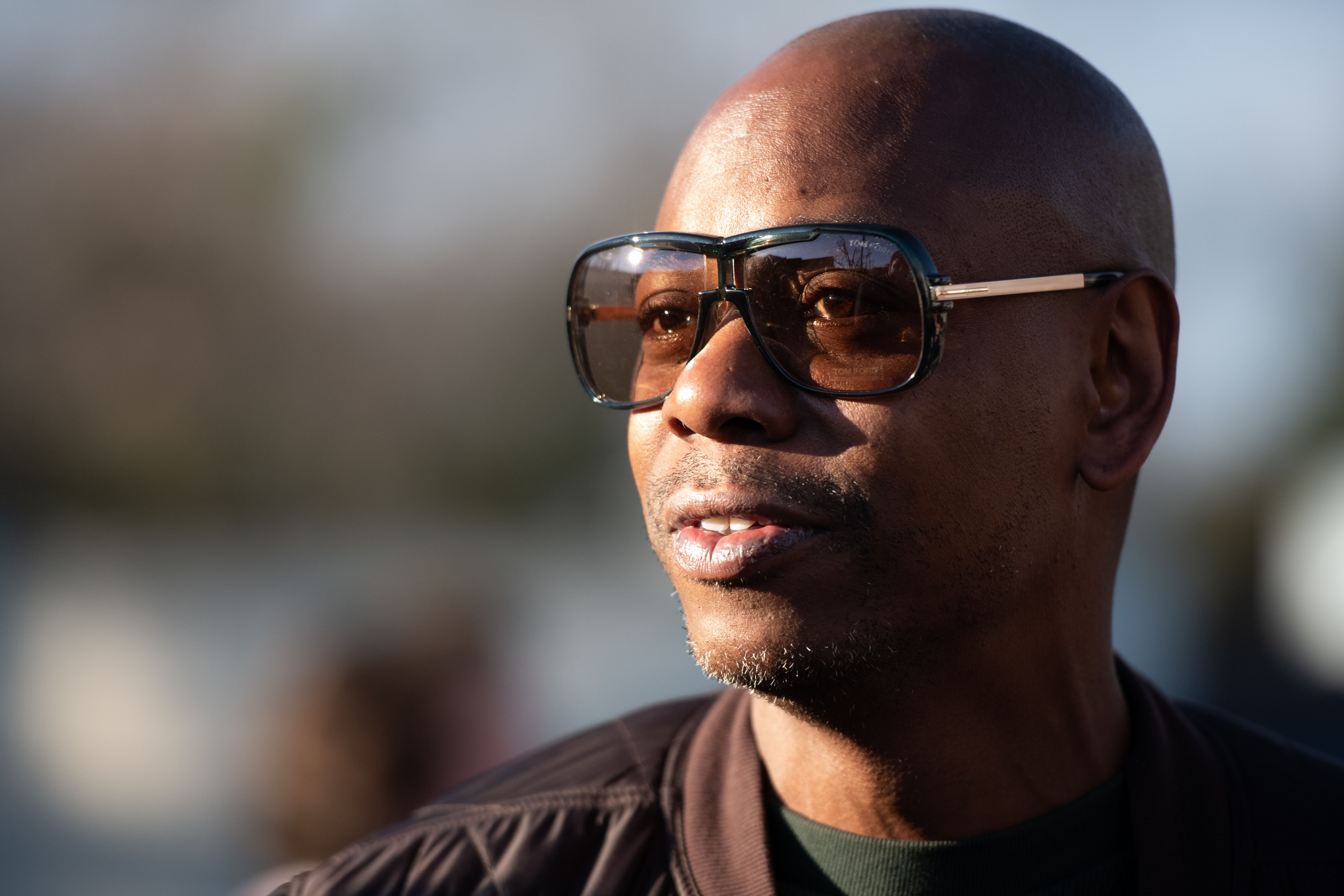 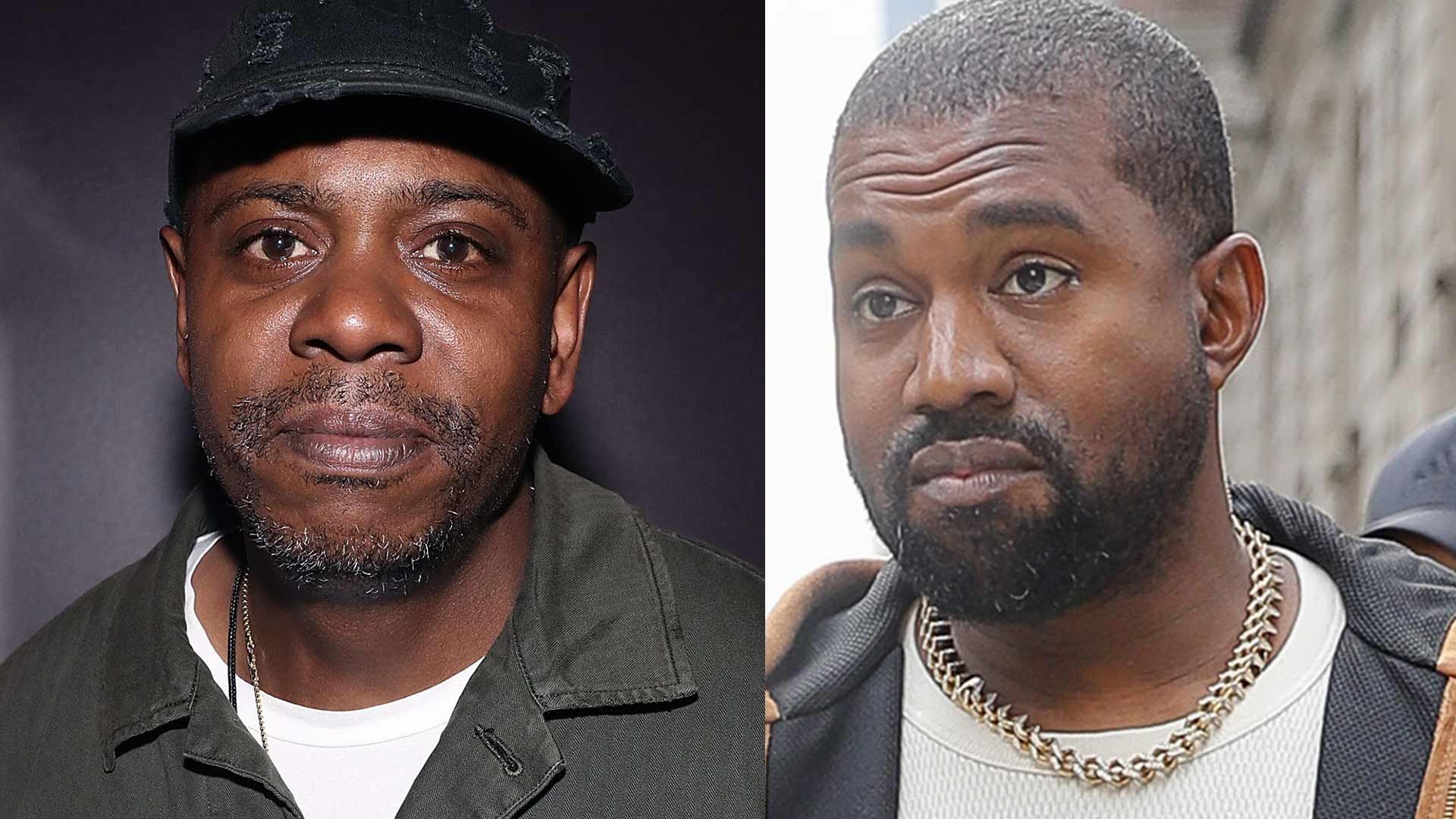 Dave Chappelle Rushes To Kanye West's Side In Wyoming Amid Breakdown 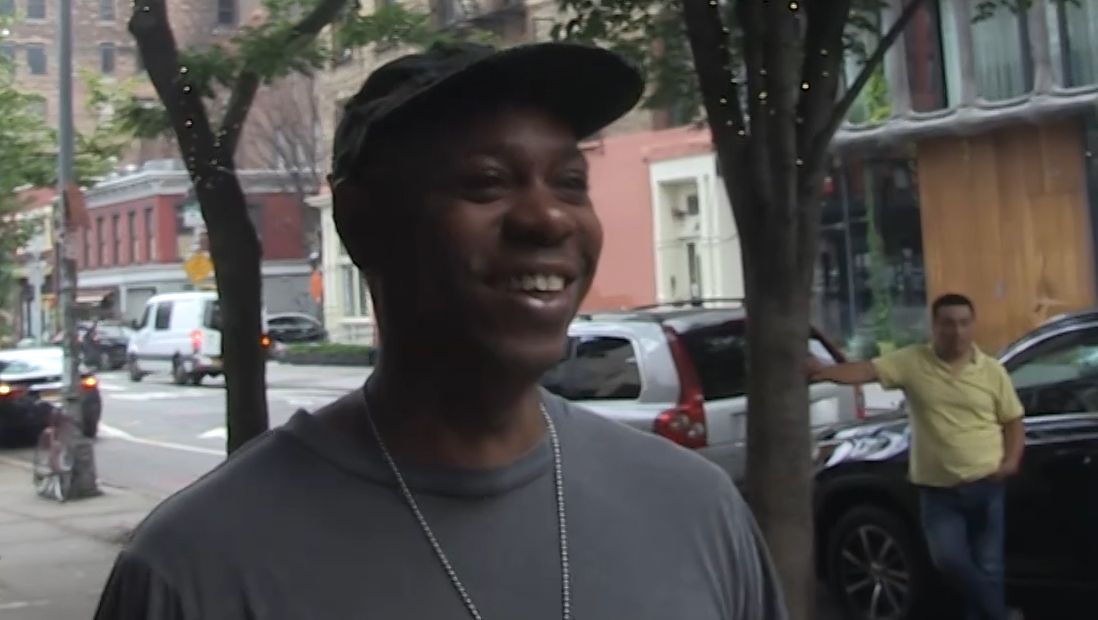 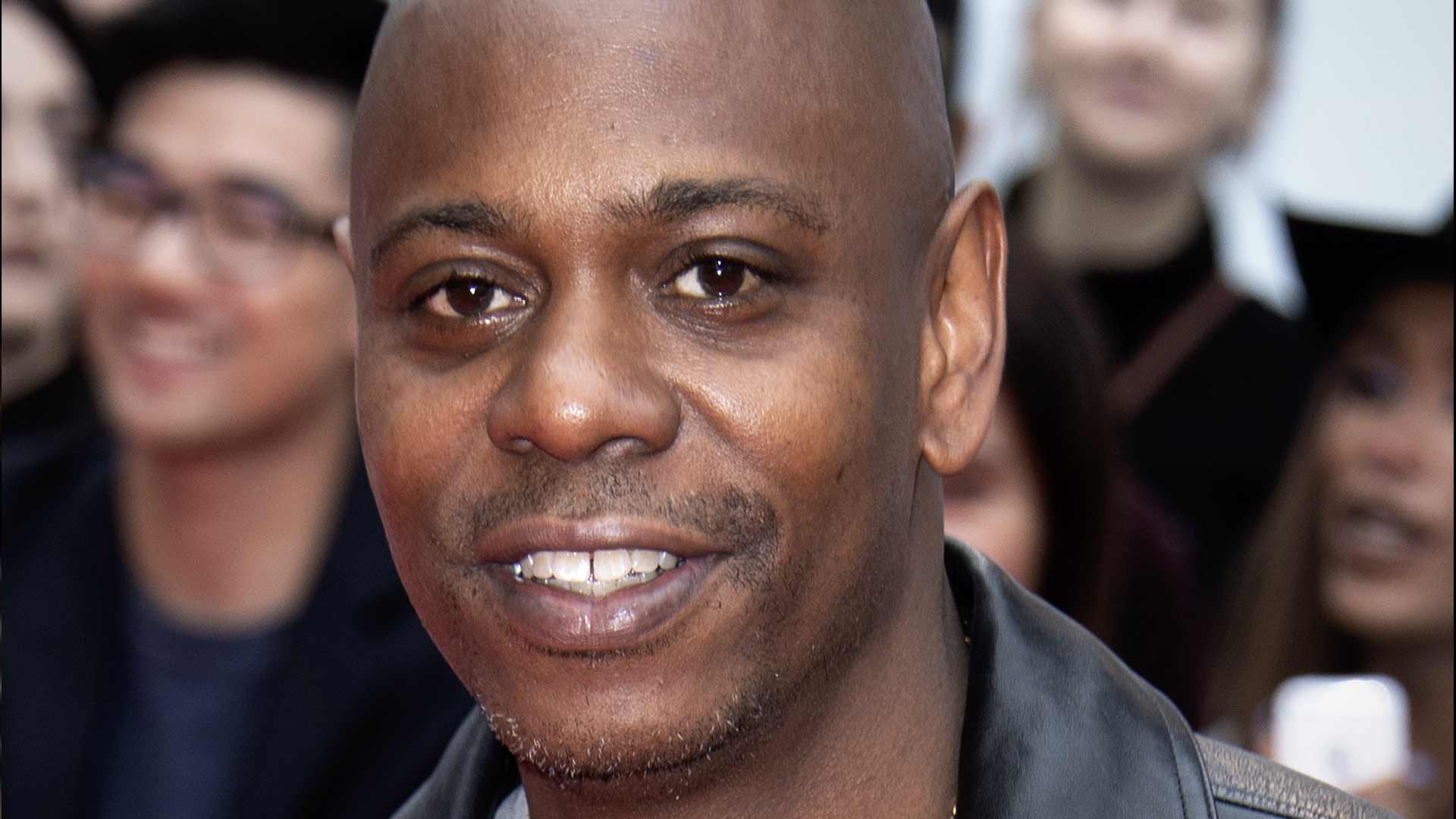 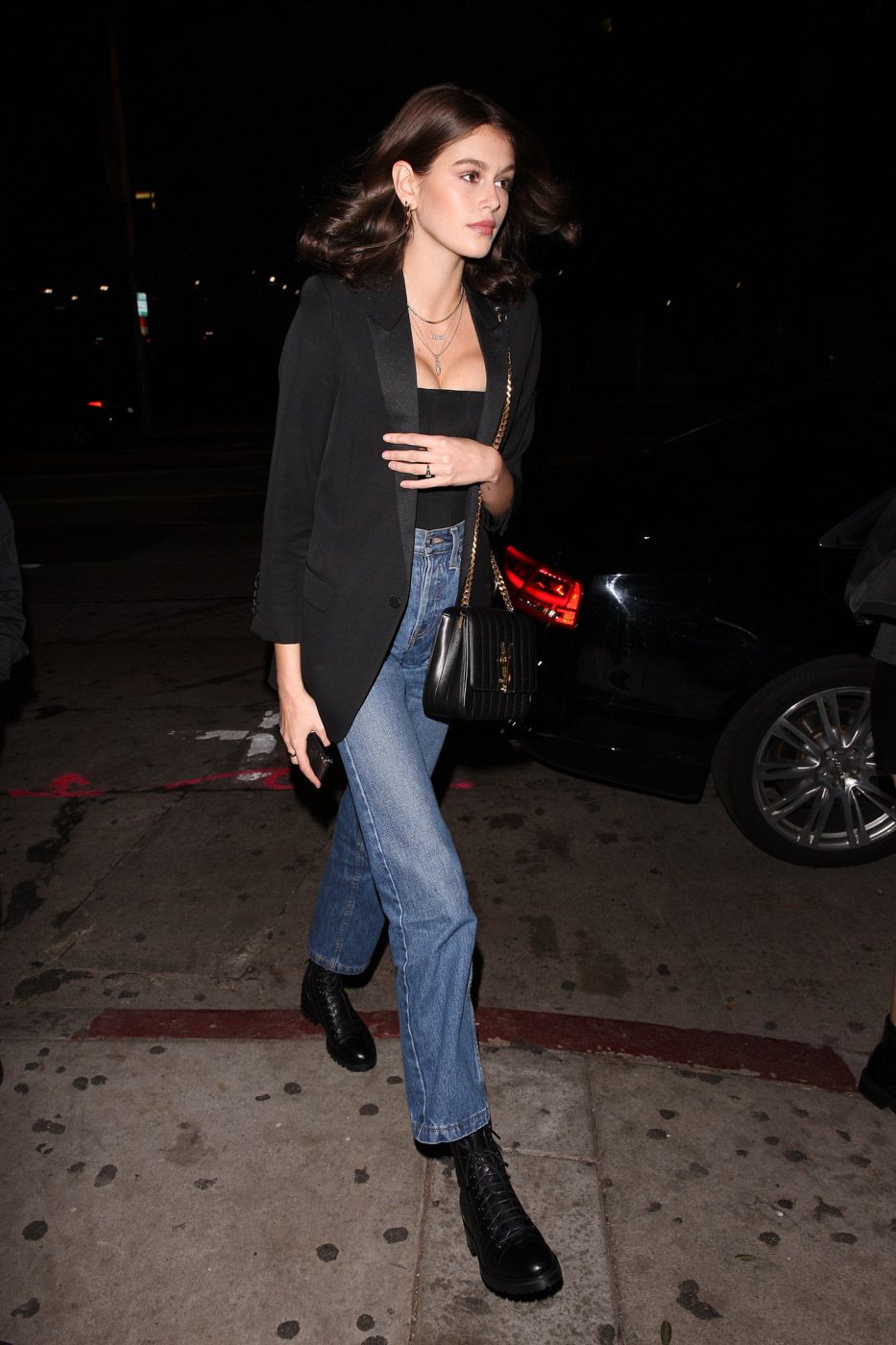 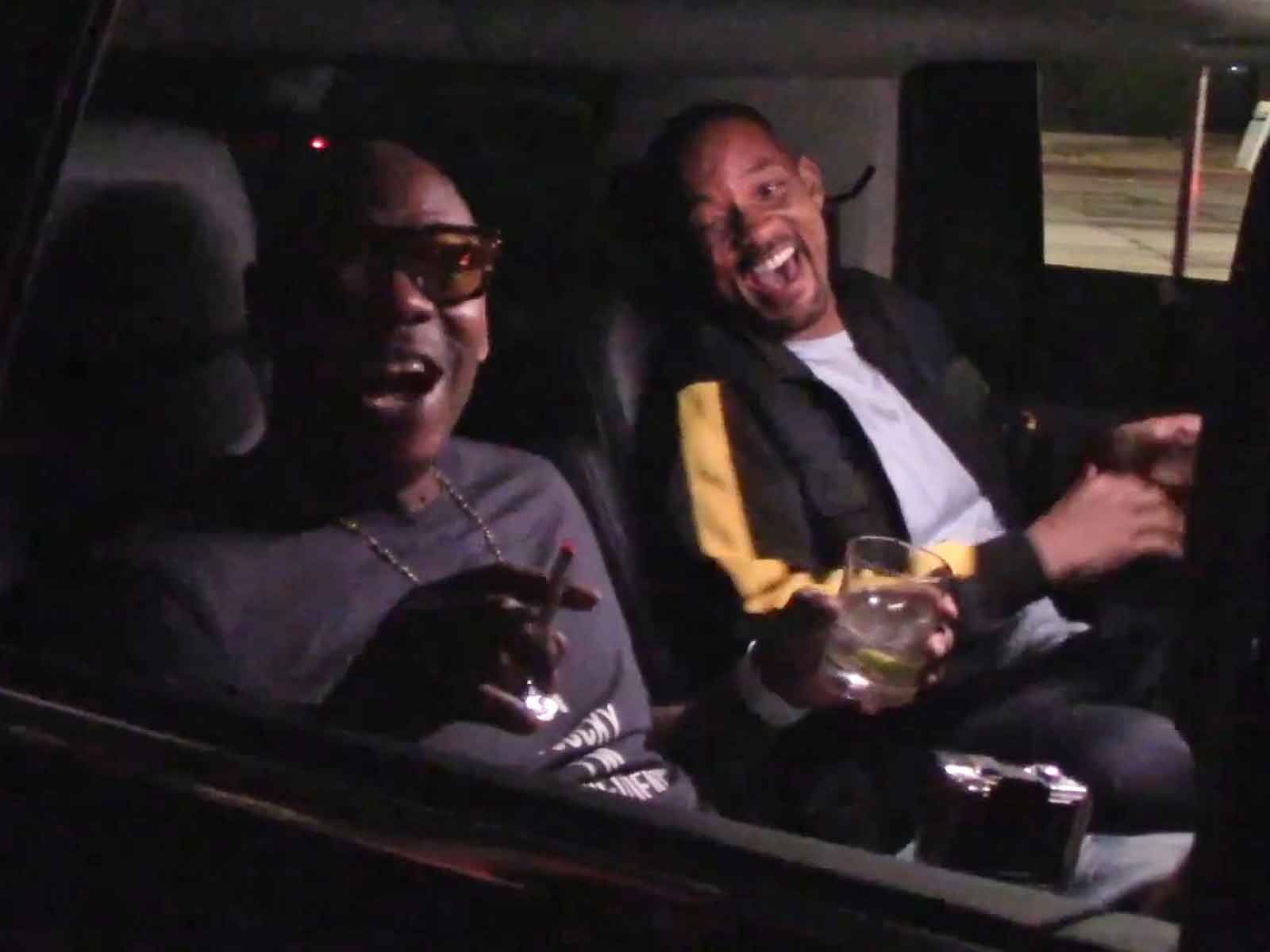 Will Smith & Dave Chappelle May Run On Presidential Ticket: 'Get the Right Celebrity in Office'
ARTICLE CONTINUES BELOW 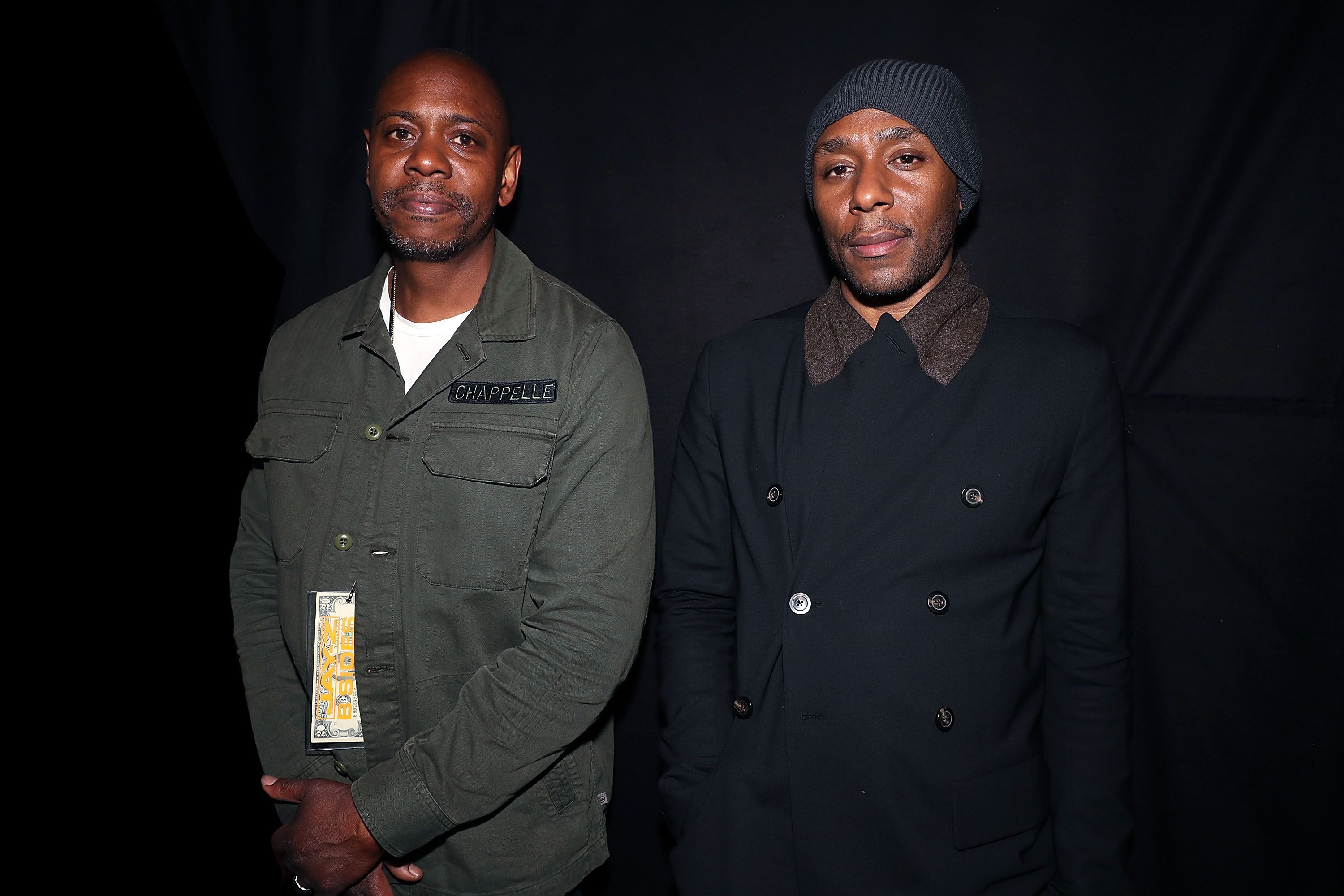 Chappelle then took on Owens for coming out against George Floyd saying he was a criminal. The comedian said, “I don’t care what he did. I don’t care if he personally kicked Candace Owens in her stinky p—sy. I don’t know if it stinks but I imagine it does. And if I ever find out ill let you know, like Azealia Banks ill tell” which is a reference to her claiming they slept together.

He decided to come for Fox News host Laura Ingraham who famously told LeBron James and Kevin Durant to stop talking politics and “shut up and dribble.” She caught heat after recently saying white NFL star Drew Brees had every right to talk politics. 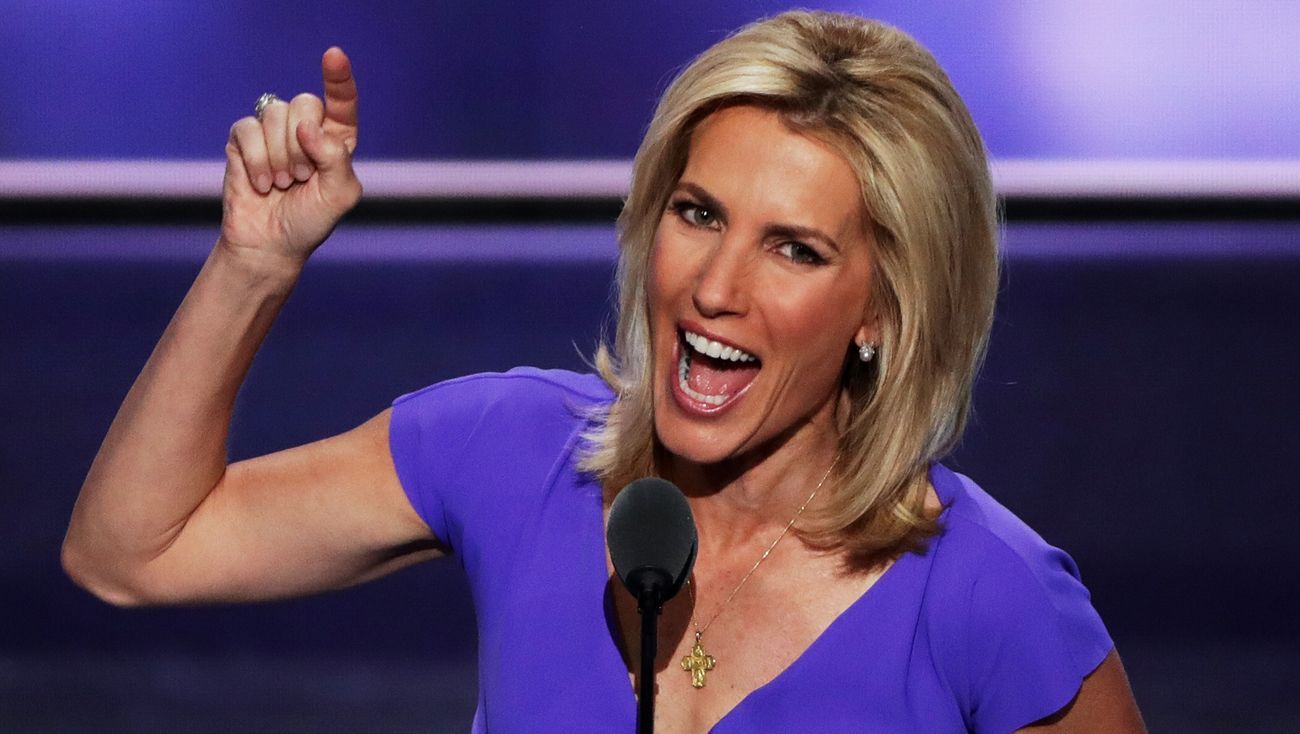 Chappelle said Ingraham, “Is a c-nt. Tell em I said it” He added, “this bitch told my friend to shut up and dribble. My friend is the best at something, and this bitch is not the best at anything. She a regular-ass white bitch with a platform.”

The comedian wasn’t done with Owens saying, “That rotten bitch. She’s the worst. I can’t think of a worse way to make money. She’s the most articulate idiot I’ve ever seen in my face. She’s so articulate she can tell you how fucking stupid she is precisely.”

He took issue with Owens telling her followers people shouldn’t make George Floyd a hero. Chappelle schooled Owens saying, “we didn’t choose him. You did. They killed him and that wasn’t right so he’s the guy.” 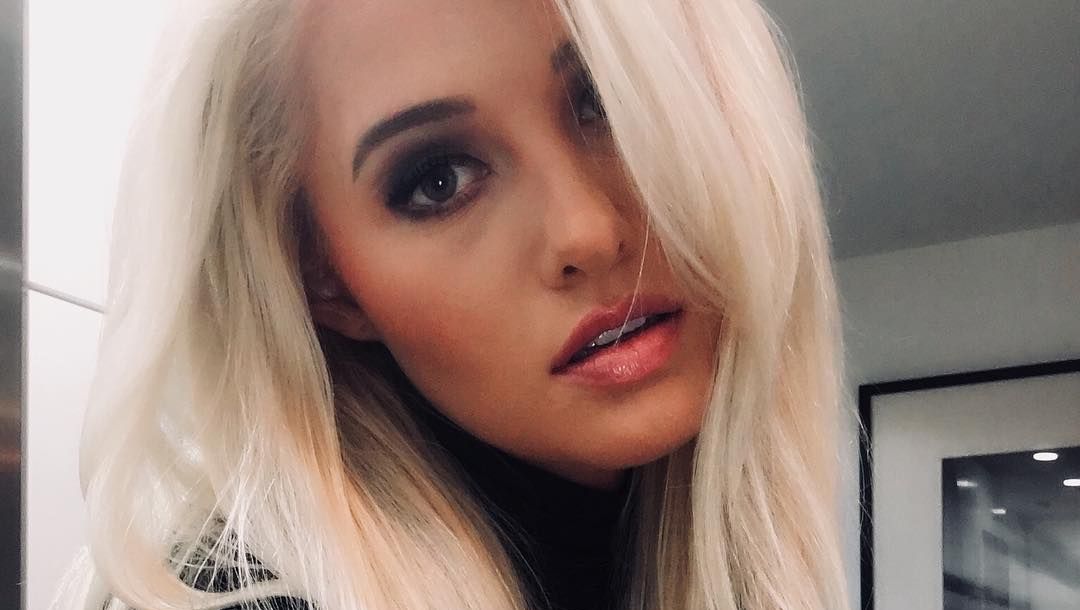 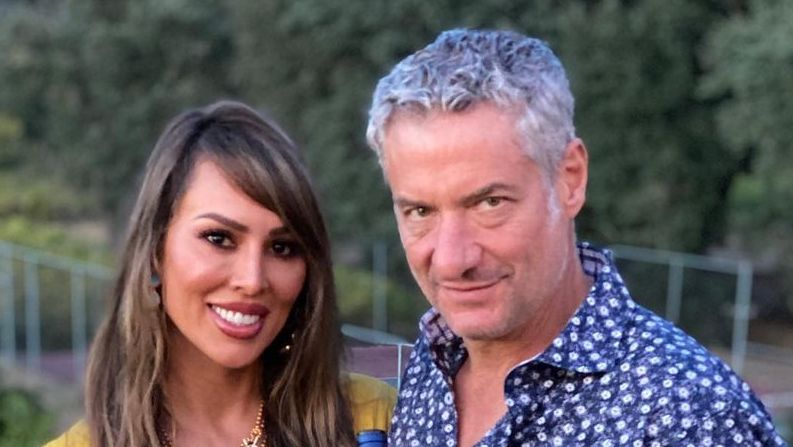 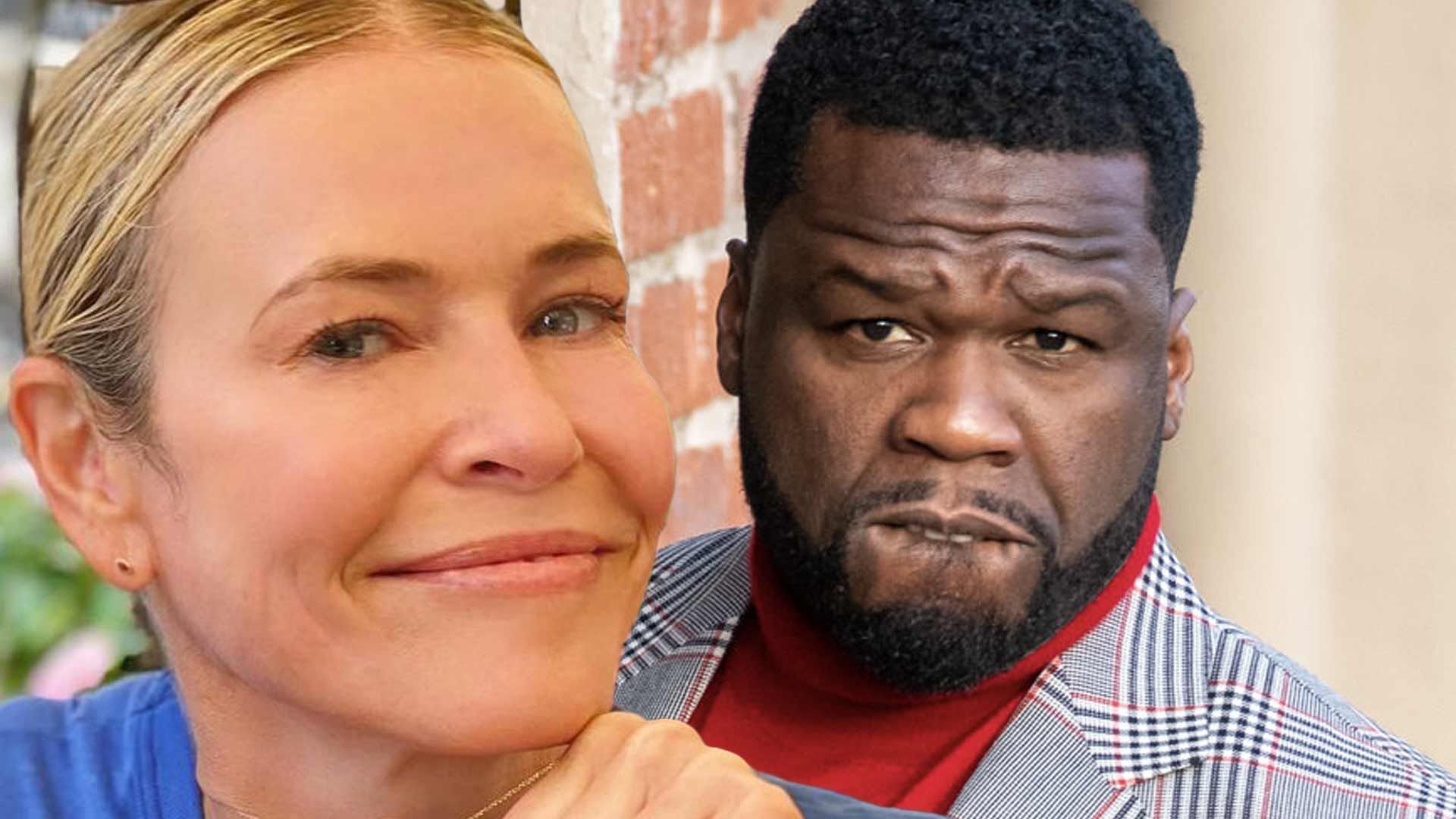 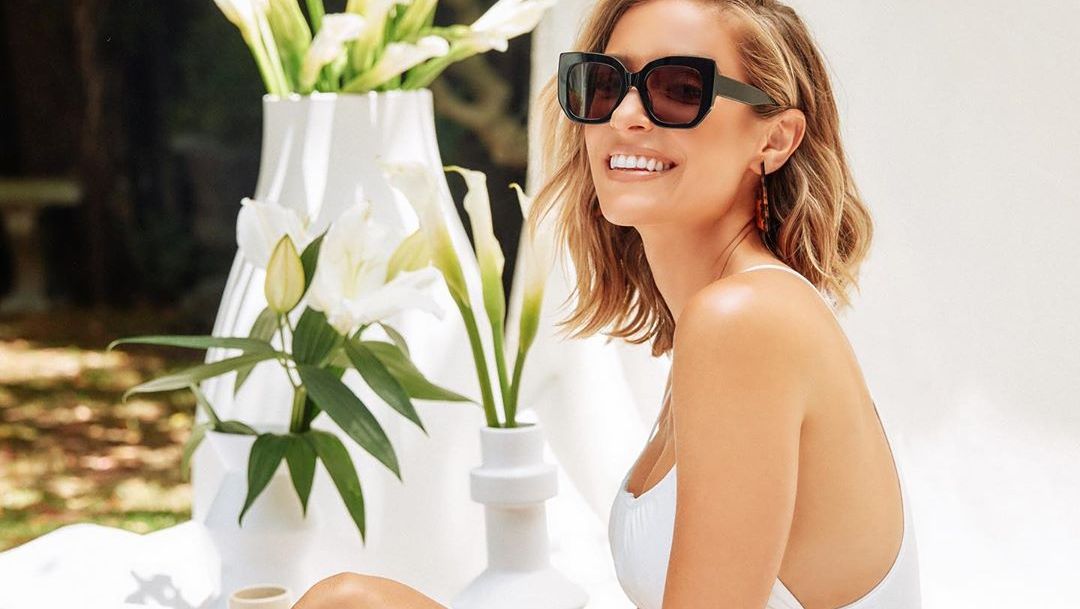 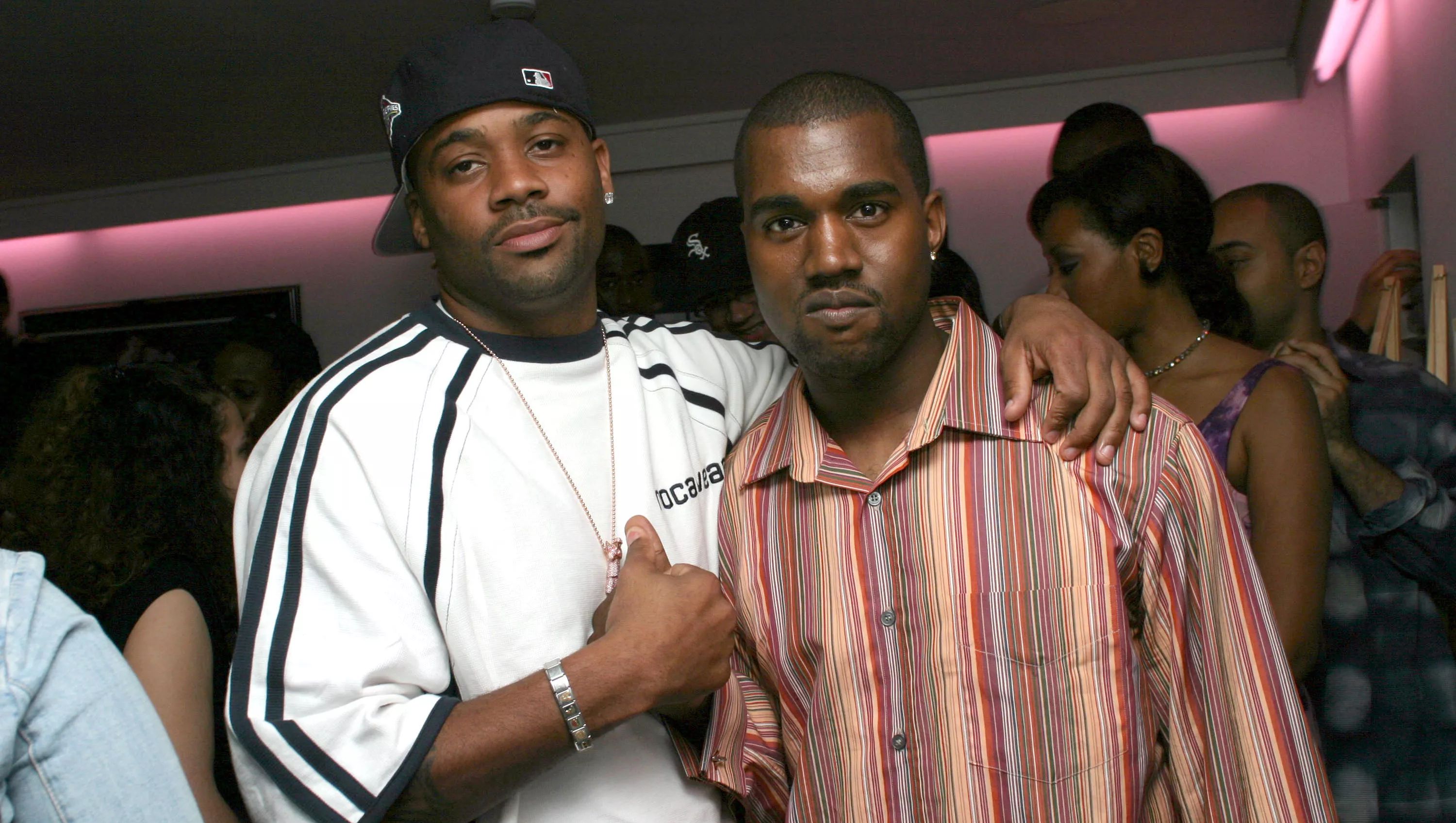 Kanye West Gets Wyoming Visit From Damon Dash, Fans Beg Hip-Hop Mogul To Get Him Help!!