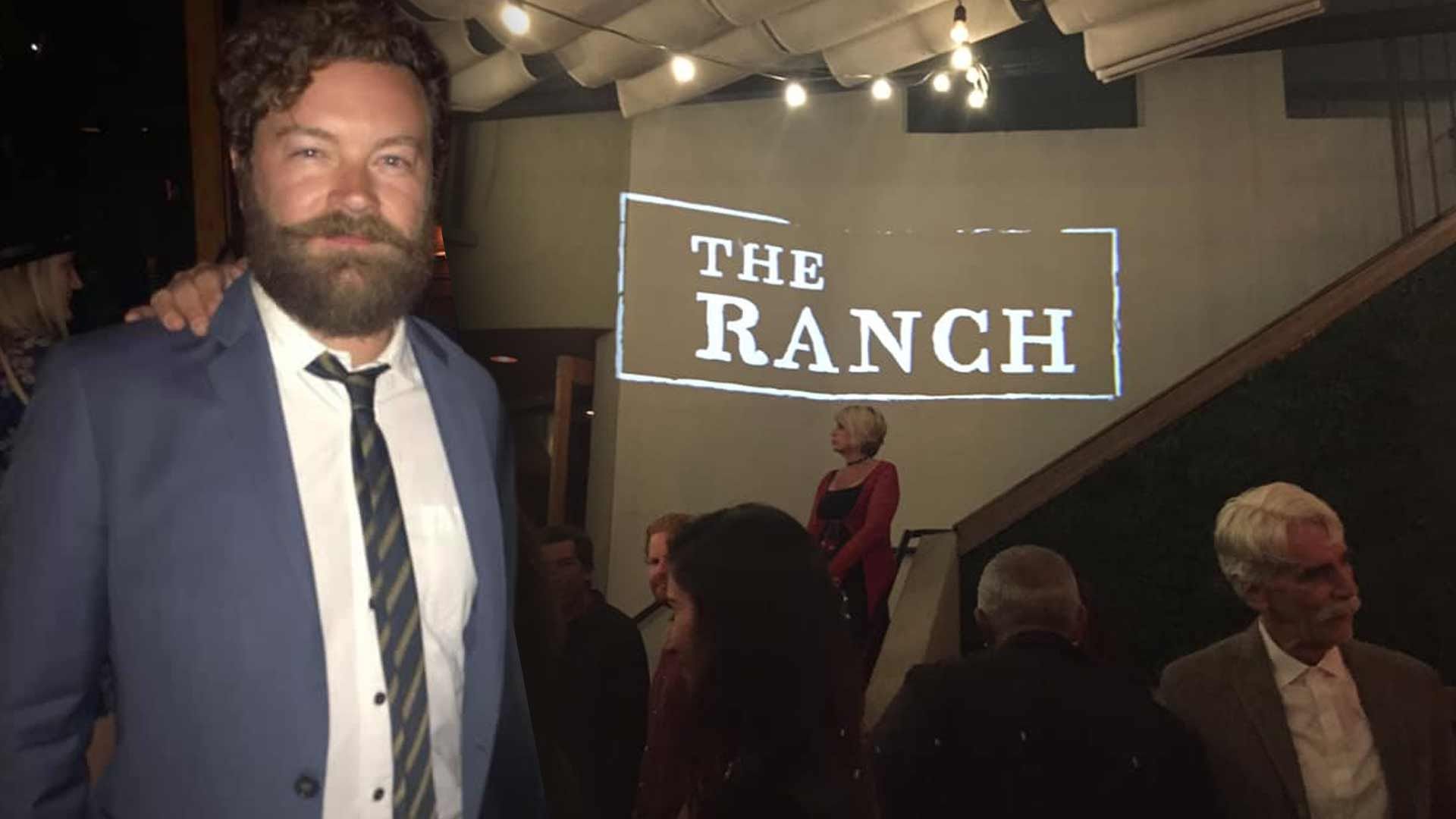 "The Ranch" allowed one cowpoke a return to bid farewell to the cast and crew, even though he had already been put out to pasture by the network.

Danny Masterson showed up Saturday night at The Parlor in Hollywood for the wrap party of Netflix's "The Ranch."

The Ashton Kutcher and Sam Elliott led sitcom was celebrating the 4th and final season of the show after taping the last episodes. We're told the cast was ready to bang out more episodes, but Netflix felt it was time to ride off into the sunset.

Sources at the party tell us Masterson was welcomed with open arms at the shindig, and the crew has fully supported the star throughout the controversy surrounding the allegations of assault.

The crew even paid homage to the local barfly, Hank, from the Iron River Ranch by providing taxi vouchers next to a photo of him drinking a beer and the caption, "If you guys ever need it .. I'm an Uber Driver now."

At the time, Netflix announced, "As a result of ongoing discussions, Netflix and the producers have written Danny Masterson out of The Ranch."

Masterson, who has denied all the allegations, expressed his disappointment with Netflix's decision and said, "Law enforcement investigated these claims more than 15 years ago and determined them to be without merit. I have never been charged with a crime, let alone convicted of one."

We're told along with Elliott, Kutcher showed up to the wrap party with wife, Mila Kunis, and gave an emotional speech about the cast and crew feeling like their own "small town."

Also, in honor of the show taking place in Garrison, CO, we're told Kutcher and the other executive producers pitched in and got the entire crew 400 tickets to see the Denver Broncos take on the Los Angeles Chargers in October!

A premiere date for the 4th and final season has not yet been announced. 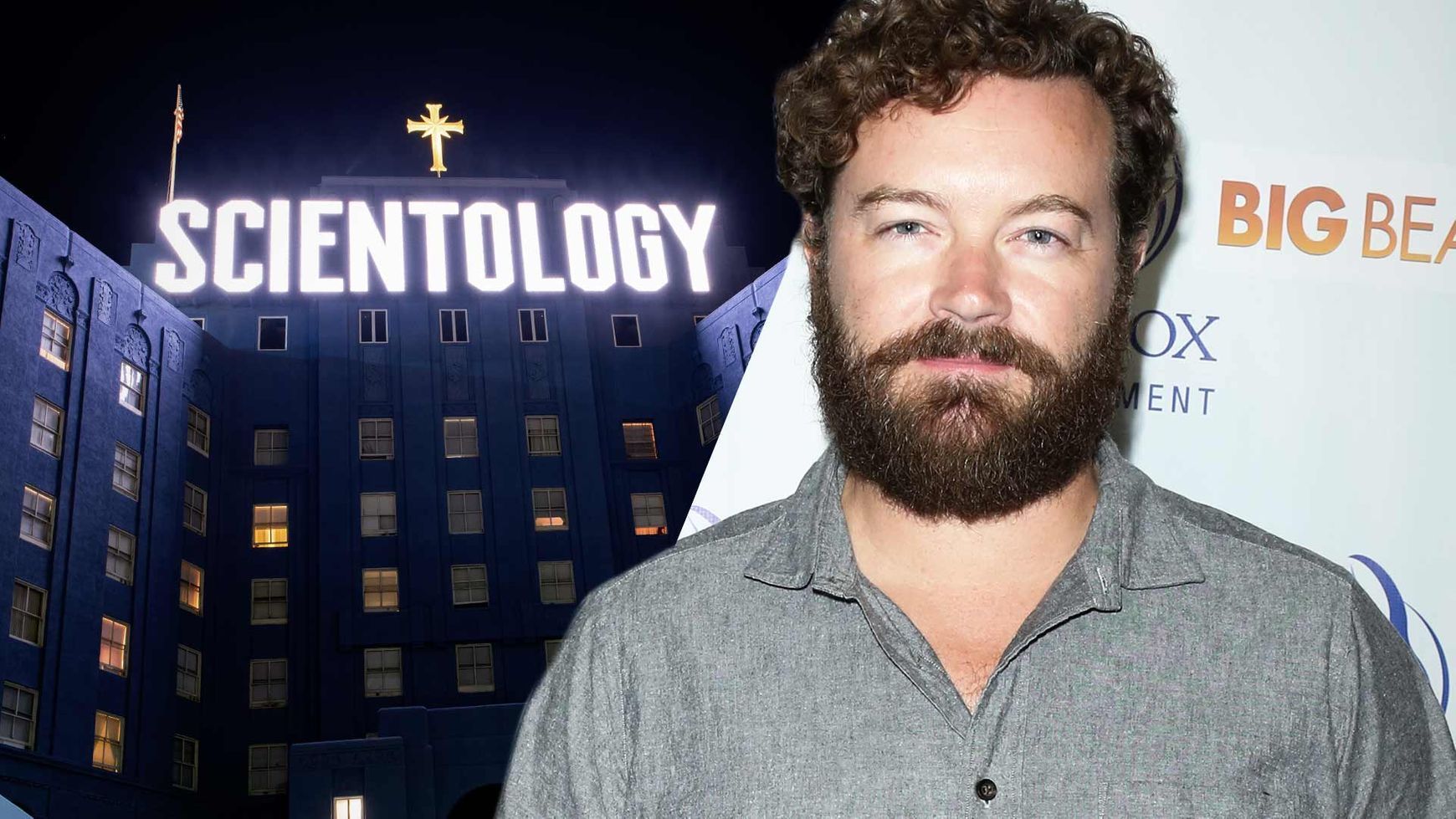 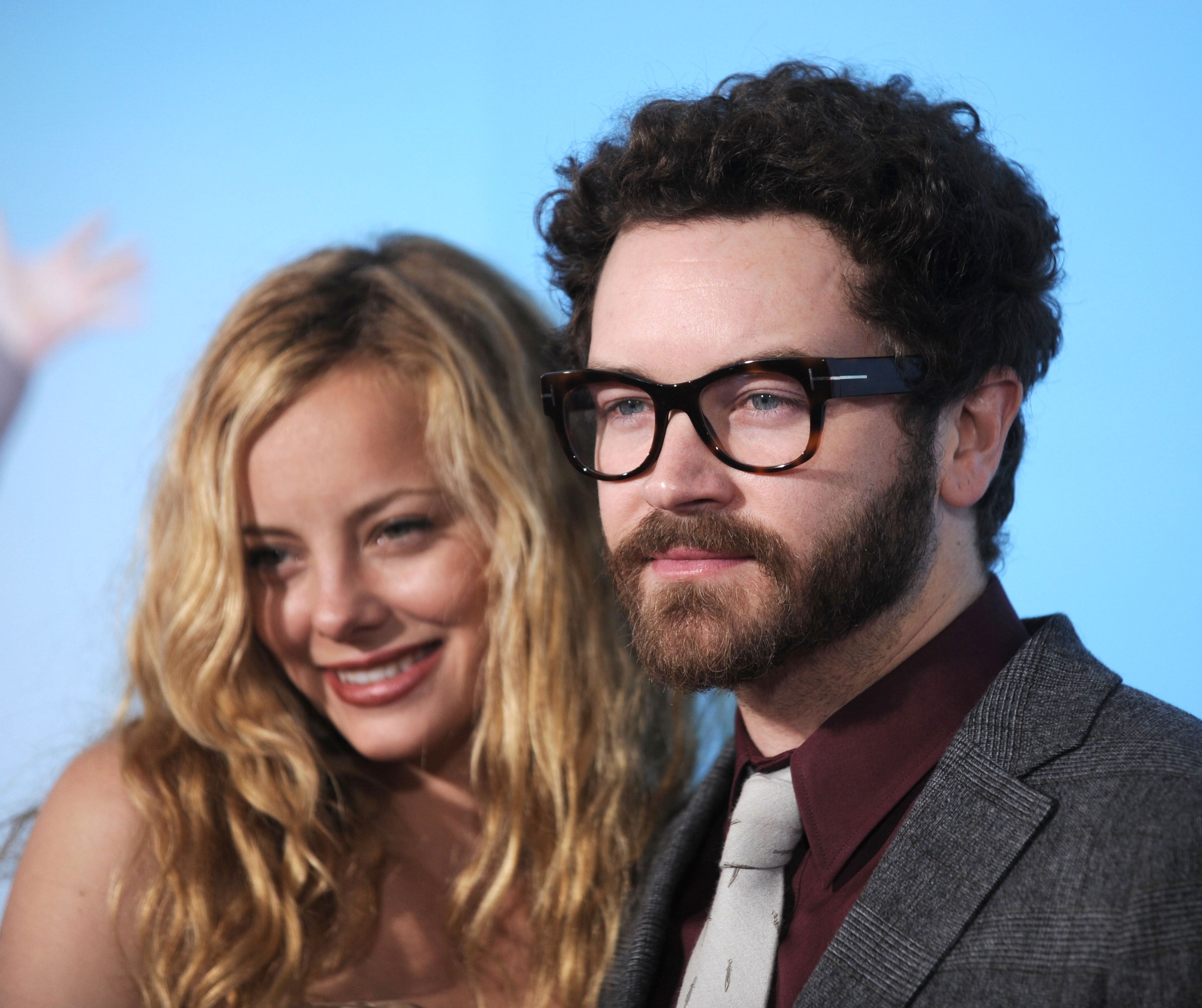 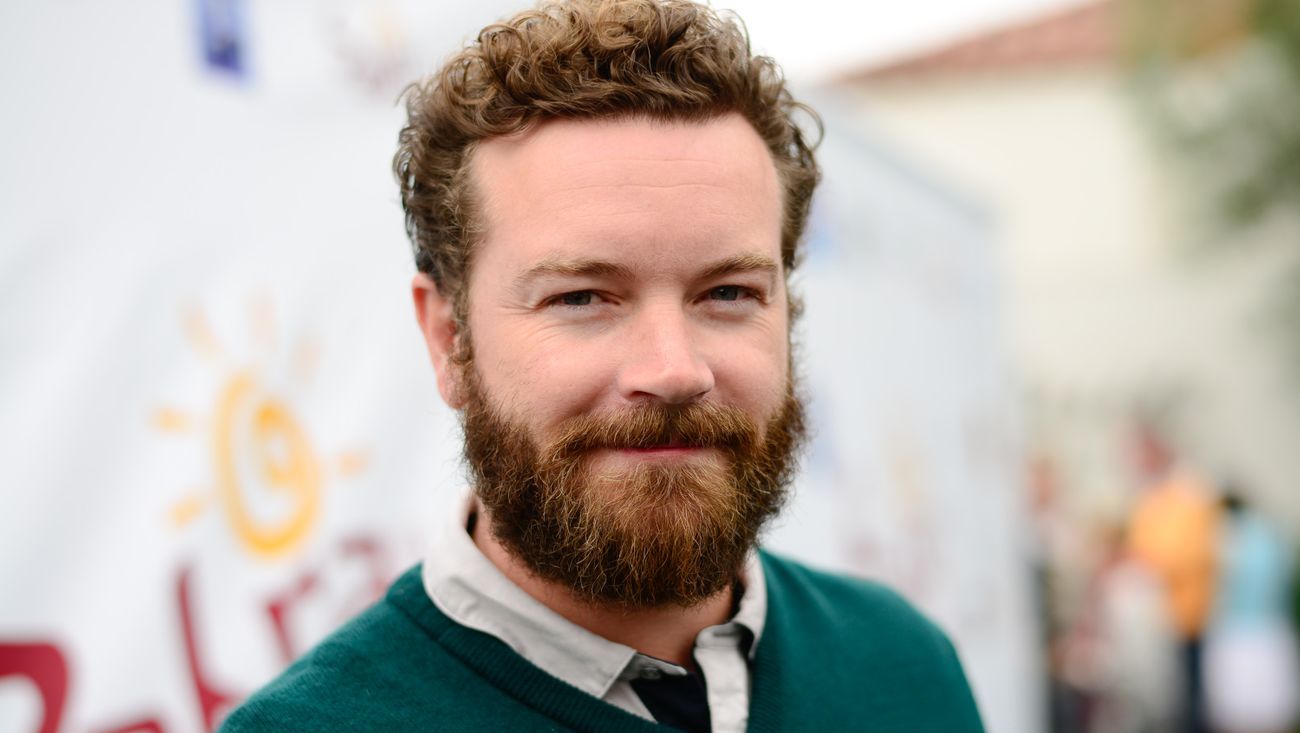 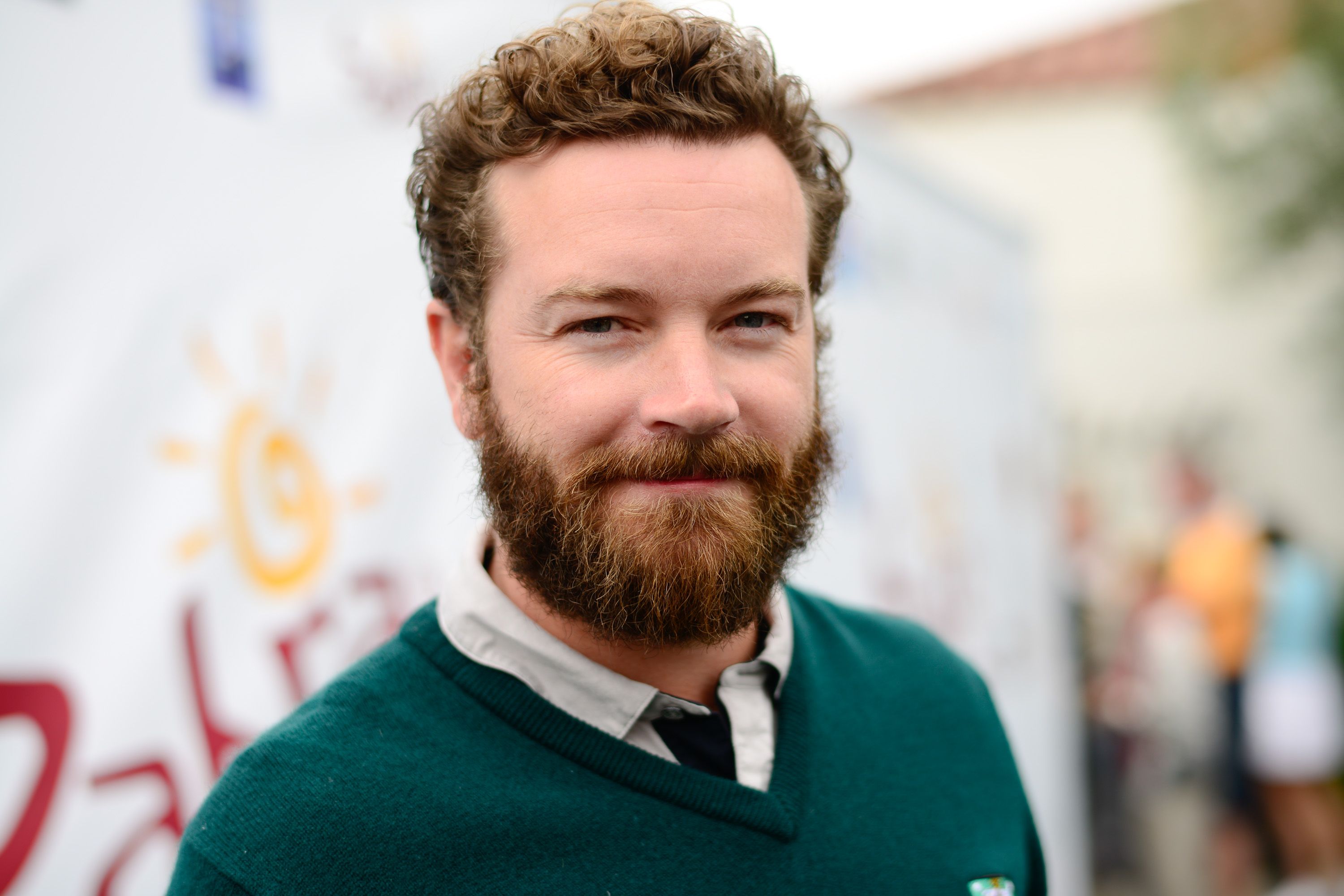 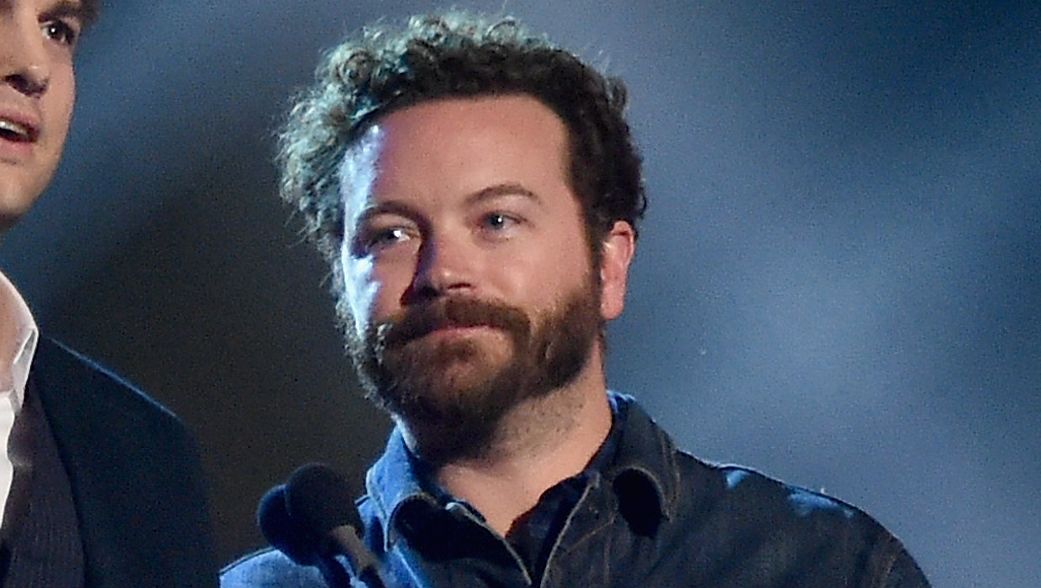 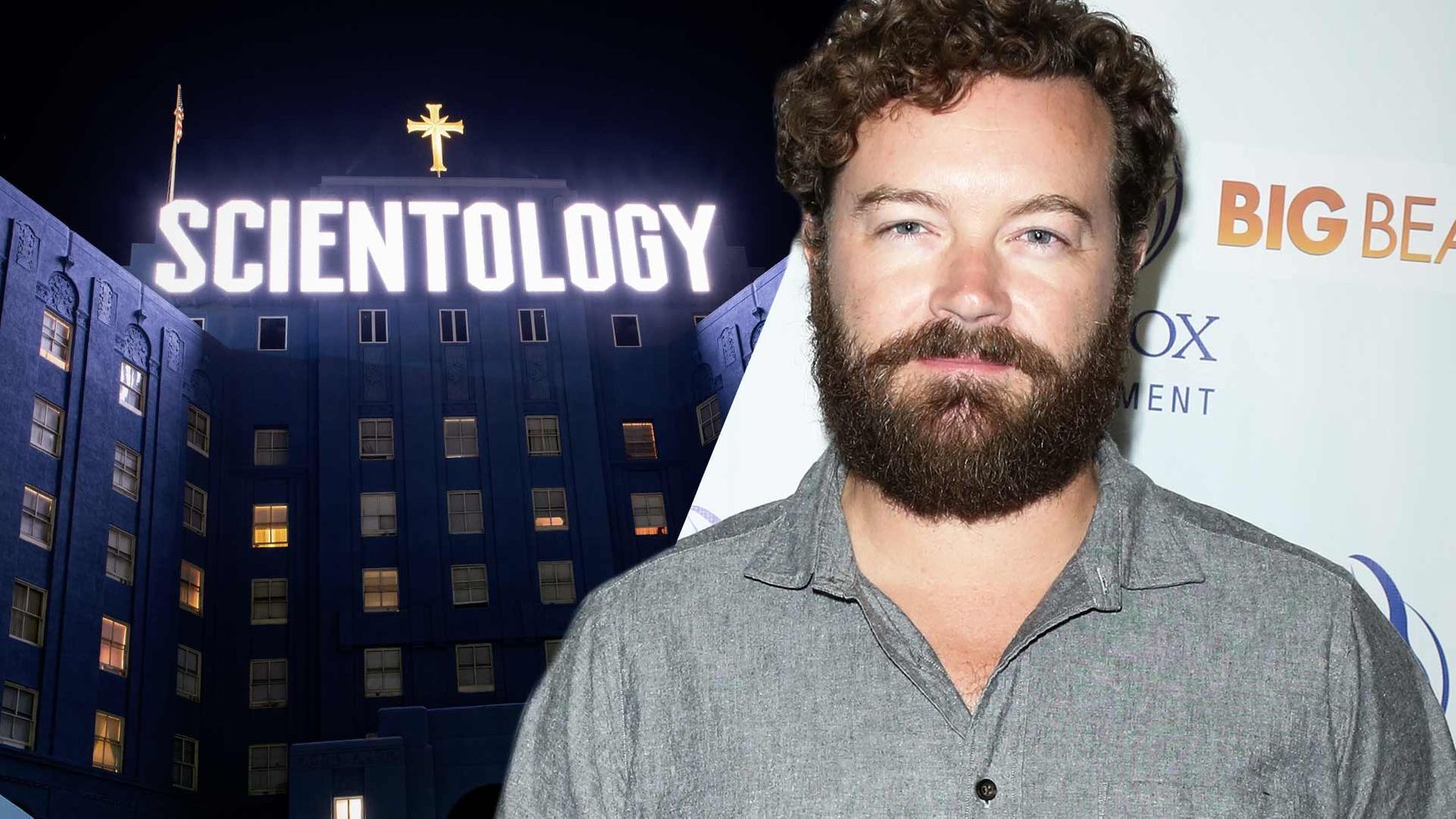