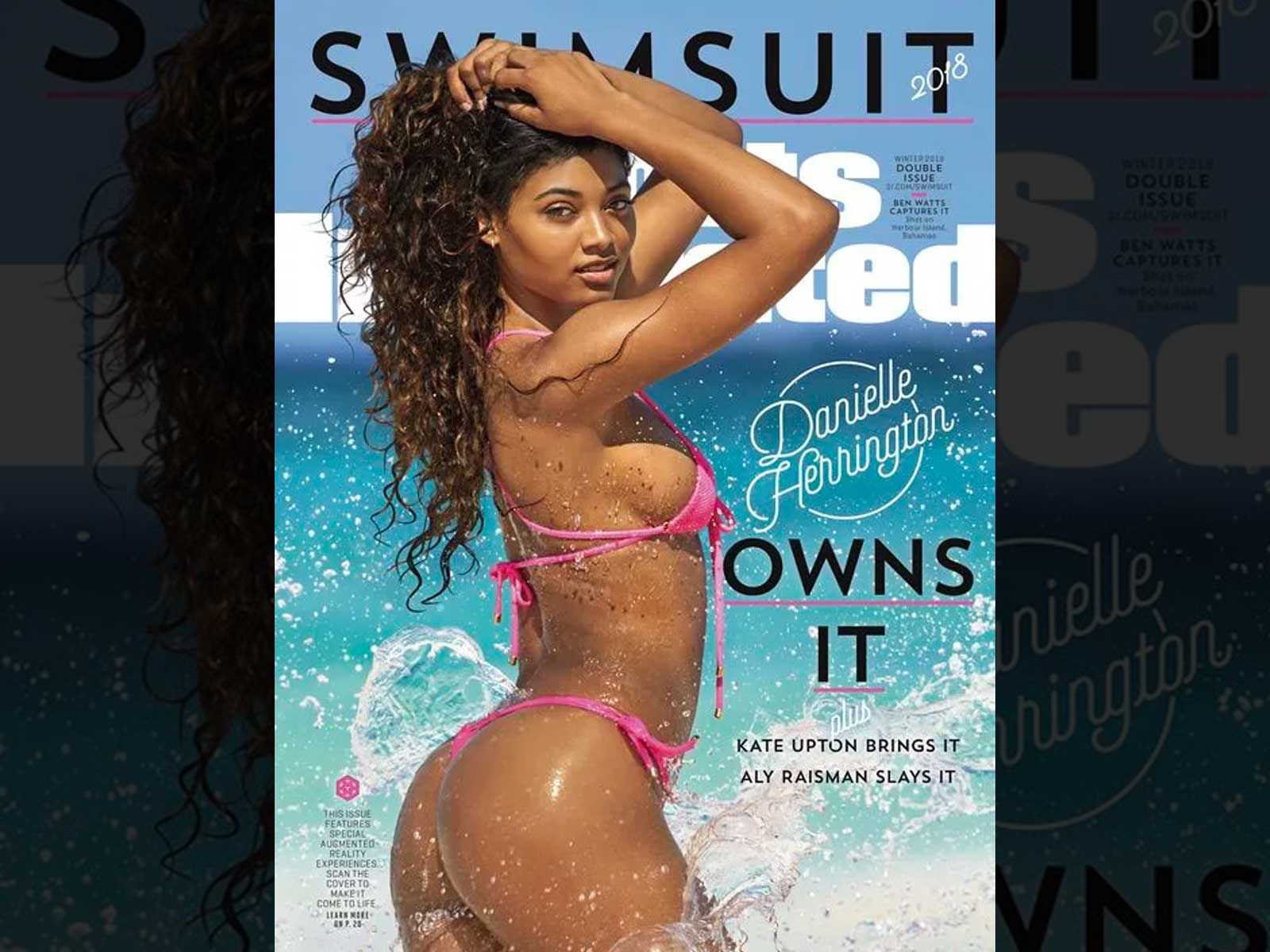 The wait is over!

The 24-year-old model is the third black woman to ever grace the cover. Before Danielle, Tyra Banks and Beyoncé were the only two.

After the news was announced on Tuesday, she slayed the streets outside 'GMA' making the sidewalk her own personal runway.

Here's what we know about her.

Take it from us, get used to this face! 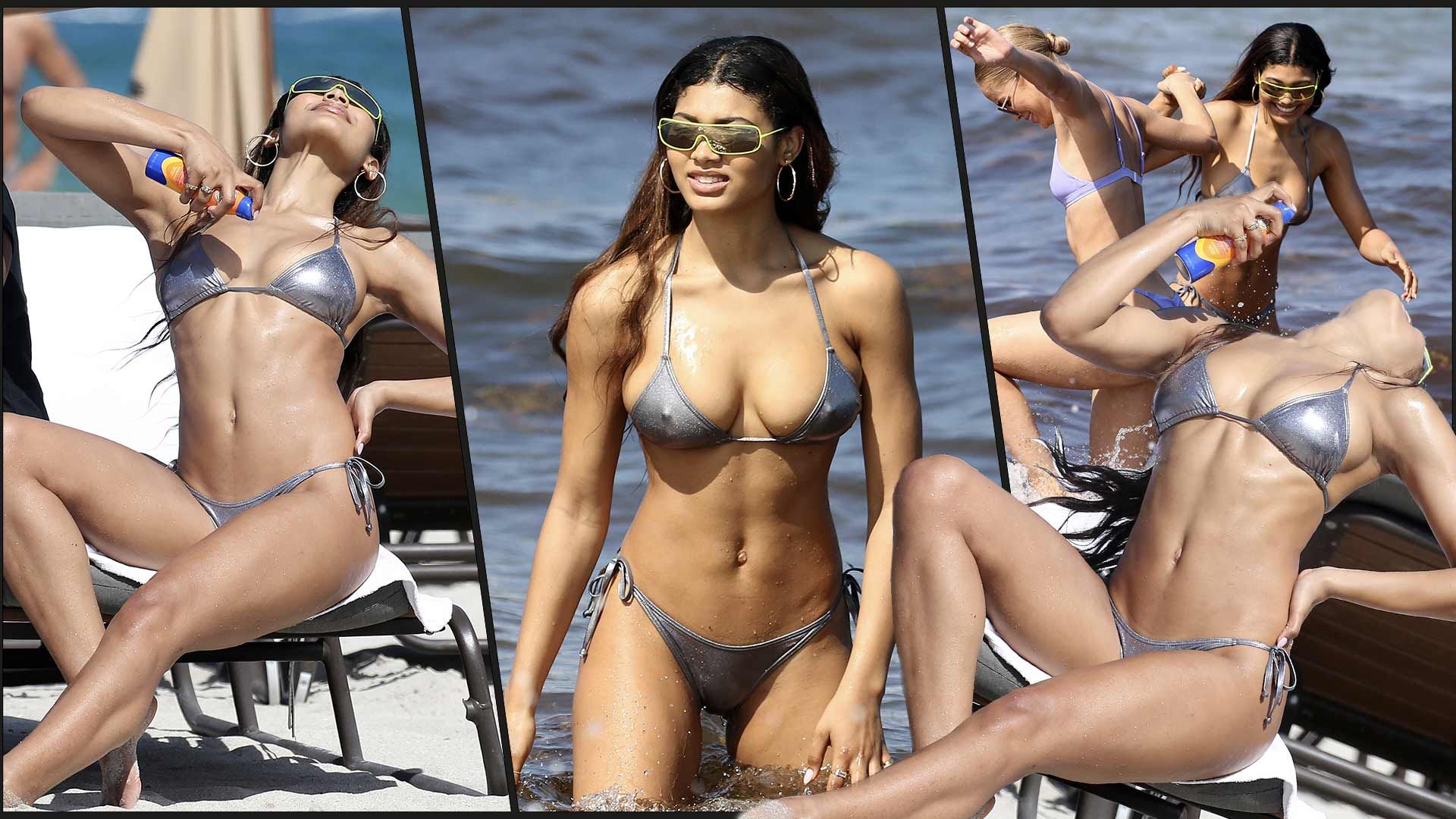 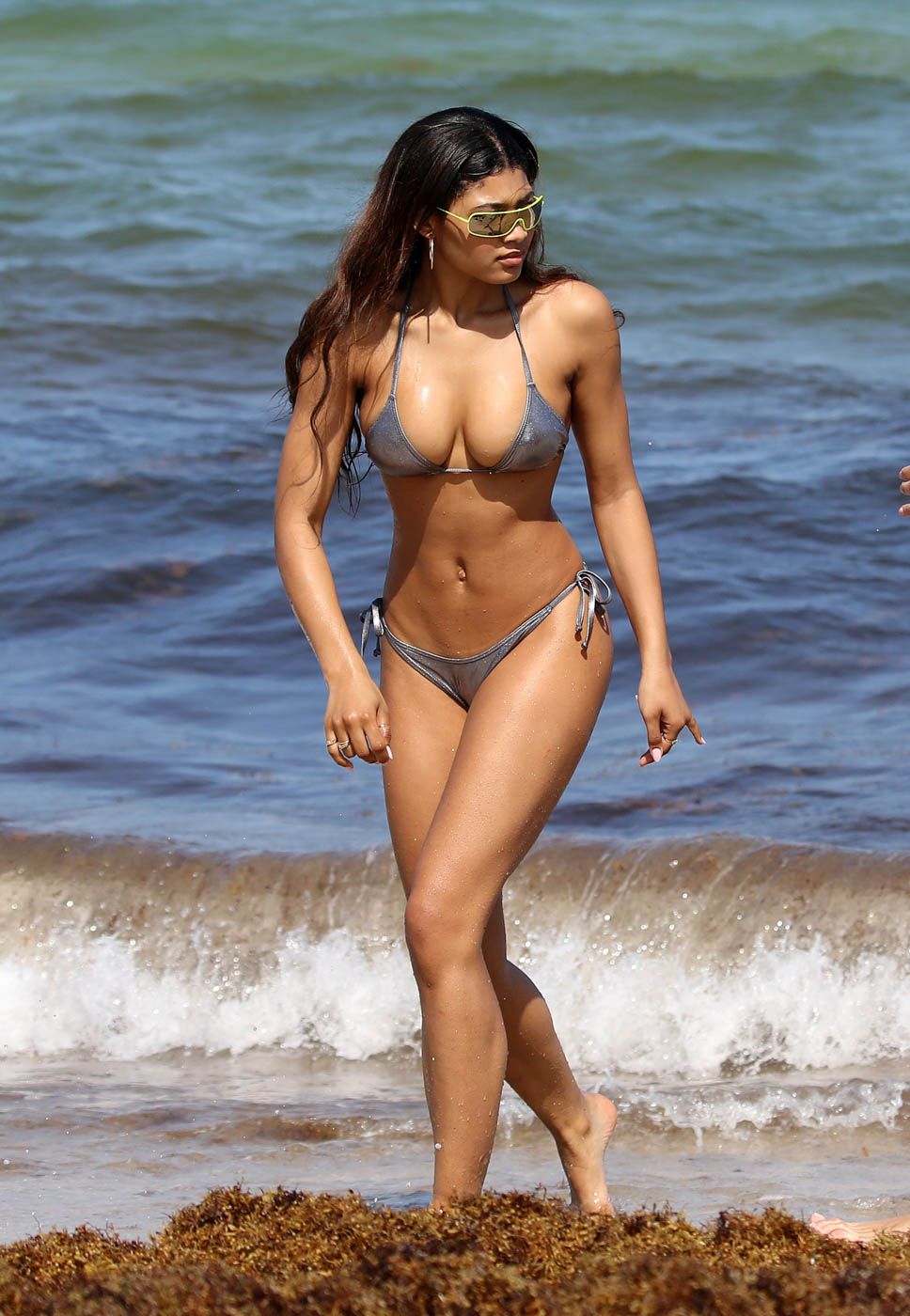 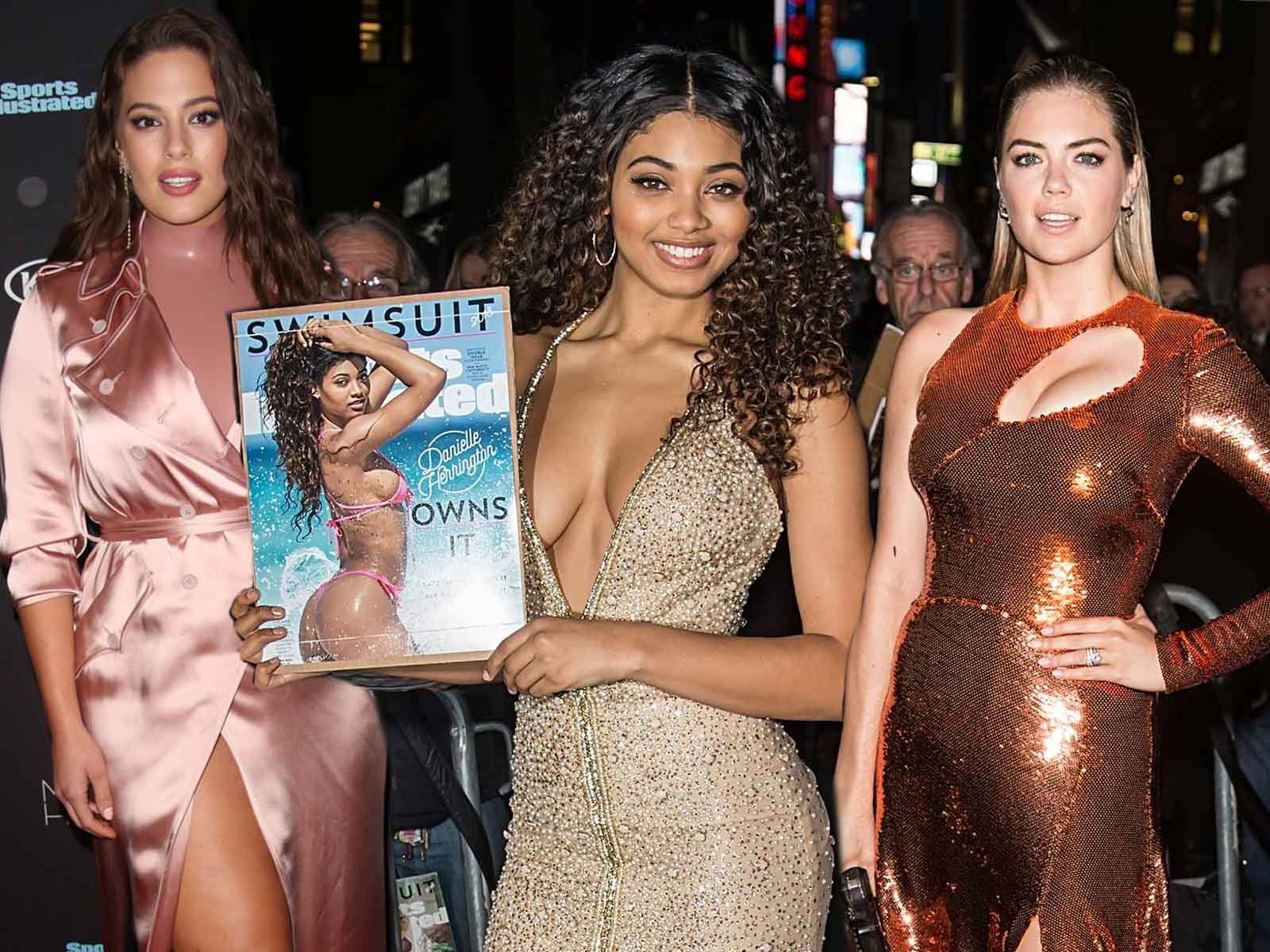 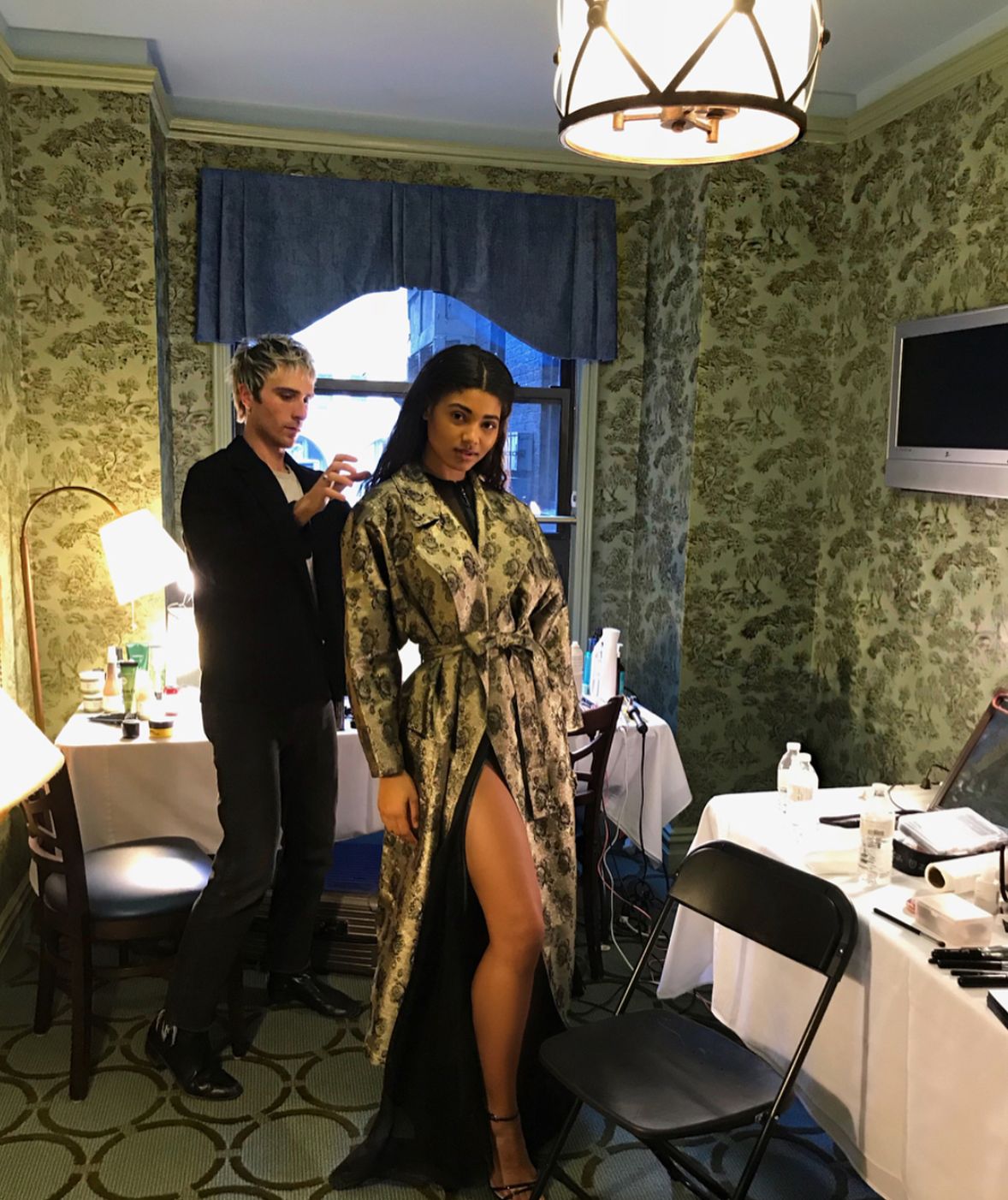