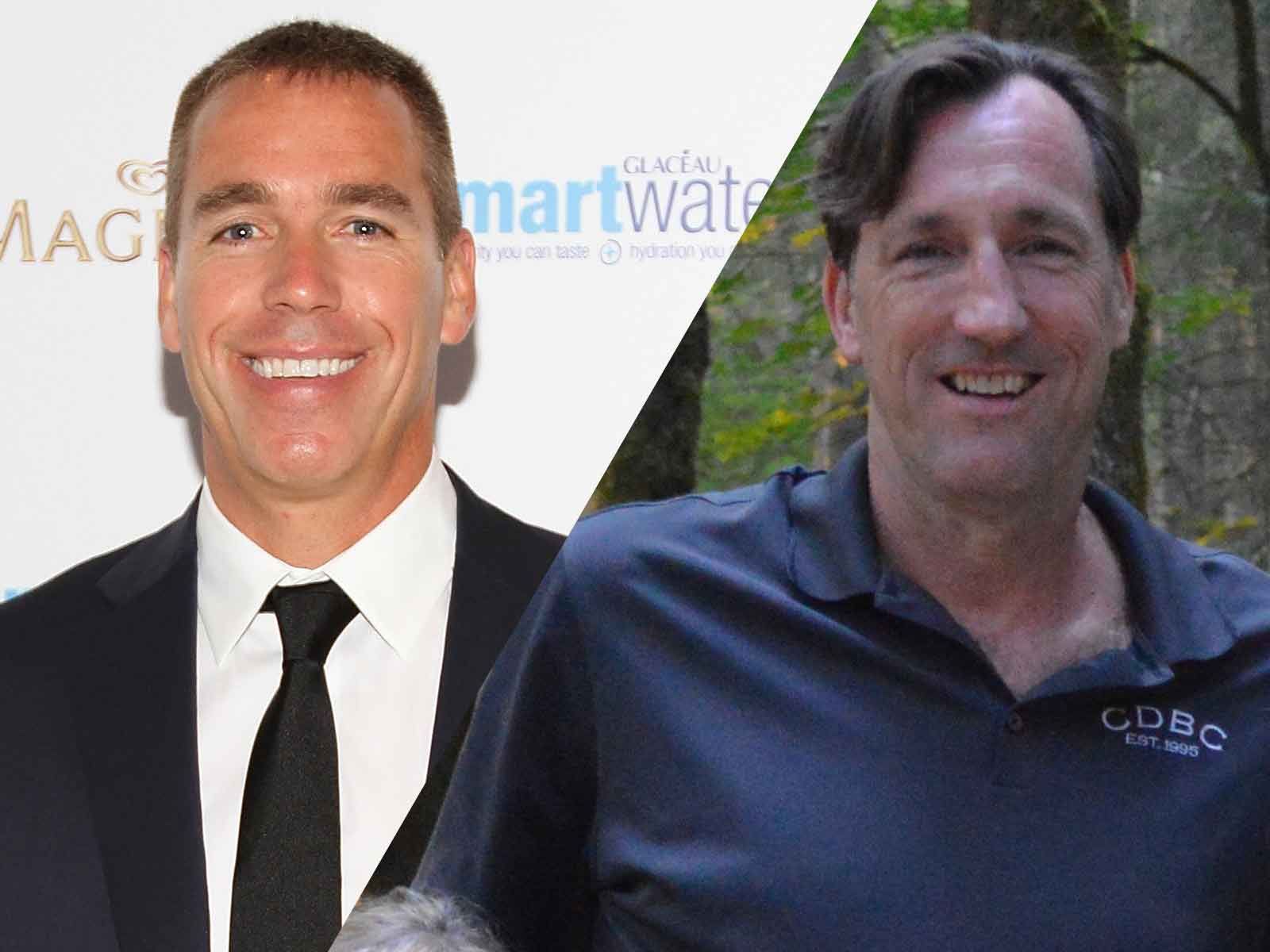 Dan Fegan — the famous NBA sports agent who passed away last month — wanted his estate to be managed by his longtime friend and first client, former NBA player Chris Dudley.

Fegan's will was filed in 2014 and lists Dudley, referred to in the will as his "friend and financial advisor," the executor and trustee of his estate. Dudley filed documents with the court this week to officially take on the role.

The will also names his son, Braydn, the lone beneficiary. All of Fegan's property and assets will be held in a trust for Braydn until he comes of age.

Custody of Braydn goes to the boy's mother, Leilani Ishikawa, who was never married to Fegan.

Fegan was involved in a fatal car crash on February 25 in Aspen, Colorado. According to the Aspen Times, Fegan failed to stop at a stop sign and his car was struck by a bus that was traveling at approximately 52 miles per hour.

Surveillance video from the bus shows that Fegan did not look to his left at oncoming traffic until moments before the crash. Authorities believe Fegan might have been using an electronic device at the time of the accident.

Fegan's son and nanny were in the car at the time of the crash. The nanny suffered multiple head injuries and his son sustained two broken femurs and a broken pelvis.