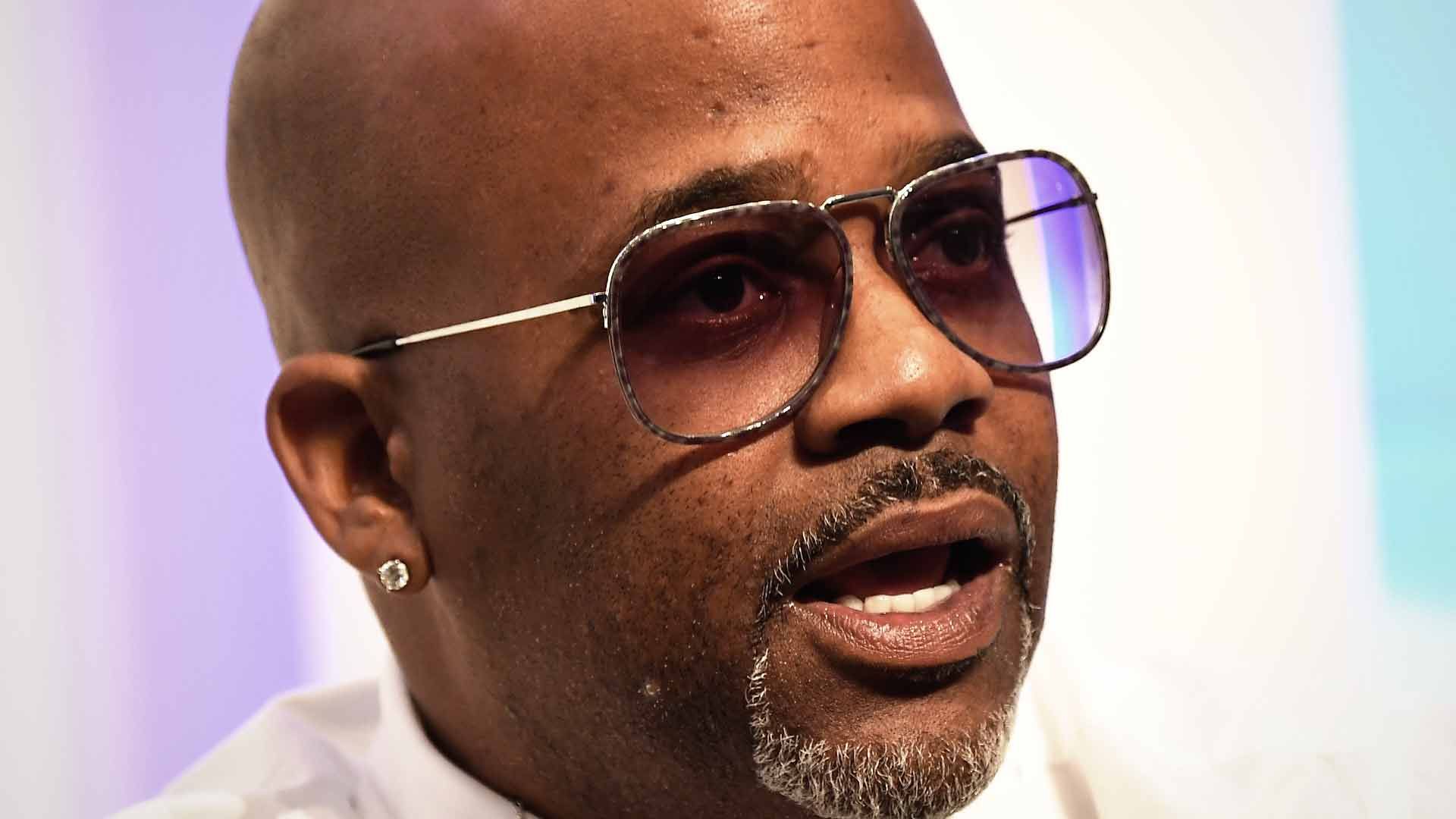 Damon Dash flexed epic namedropping skills all in an effort to try and save a movie he worked on, and claimed he's responsible for the success of Kevin Hart and Kanye West.

As The Blast first reported, a New York federal judge ordered a temporary injunction against Dash as part of a lawsuit over a movie he worked on before he was dismissed from the project.

In new court documents obtained by The Blast, Dash gave a declaration to argue his case. As part of that, Dash gave his background in film and the entertainment community," in which Dash threw out the names of several powerful people in an effort to prove his standing.

He mentioned Jay-Z when speaking of his co-founding Roc-A-Fella Records, laid claim to helping discover Kanye West, and claimed he put Kevin Hart in one of his first films (though he spelled his last name wrong).

Earlier this year, director Josh Webber and Muddy Water Pictures, represented by powerhouse attorney, Christopher Brown, sued Damon Dash accusing him of publicly claiming he was a part of “Dear Frank,” despite the fact that he had already been dropped from the film.

The director claimed Dash was sending out promo material for a film called “The List” (which was the original title) to BET and made it appear he was still working on it.

Webber sued for defamation and copyright infringement seeking unspecified damages plus an injunction against Dash continuing to claim he was apart of the movie.