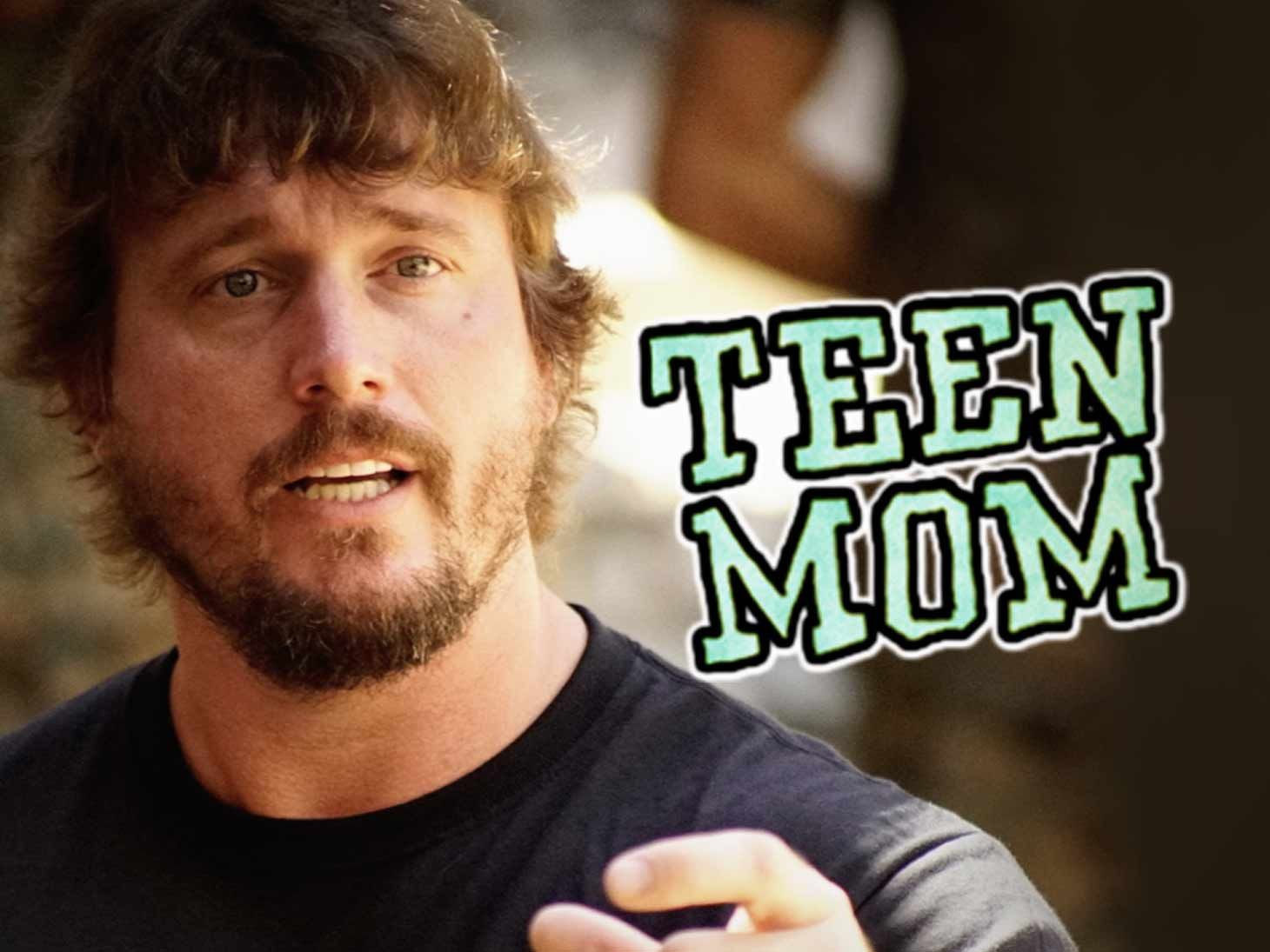 Dakota Meyer is not happy with the way "Teen Mom" producers have been portraying his co-parenting with Bristol Palin, and is calling the show a "trailer trash Real Housewives."

The Medal of Honor recipient went off Tuesday morning, calling out both "Teen Mom OG" and MTV's parent company, Viacom.

"What's sad is that Viacom has turned Teen Mom into a trailer trash Real Housewives instead of showing what the true struggles of parenting are," Meyer stated on social media.

He appears to be responding to the most recent episode of "Teen Mom," in which Bristol repeatedly questions Tripp, her son with Levi Johnston, about having a relationship with Meyer after the divorce.

Meyer has previously voiced his disdain with the way he's portrayed on the show, and vows to now bring back his VLOG to "show you what single parenting looks like," adding, "since they can't seem to figure it out."

The split between Palin and Meyer, and the co-parenting of their two daughters, has been a major storyline during this season's "Teen Mom OG."