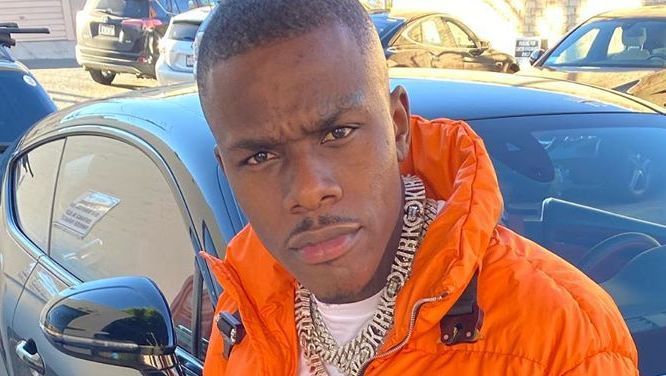 DaBaby is issuing a public apology to the woman he was caught on video slapping inside a nightclub.

A video went viral of DaBaby slapping a woman as he walked to the stage at the Whiskey North in Tampa. The crowd turned on DaBaby after the incident and the show was canceled.

The rapper is now addressing the situation in a lengthy video on Instagram. He started by saying, “I do sincerely apologize. I’m very sorry that there was a female on the other end of that flashlight.”

He added, “Keep in mind, I couldn’t see you because you had the flash this close to me … it’s no problem.” The rapper claims he had no idea who it was because the woman was very close to him with her phone flash shining at him. 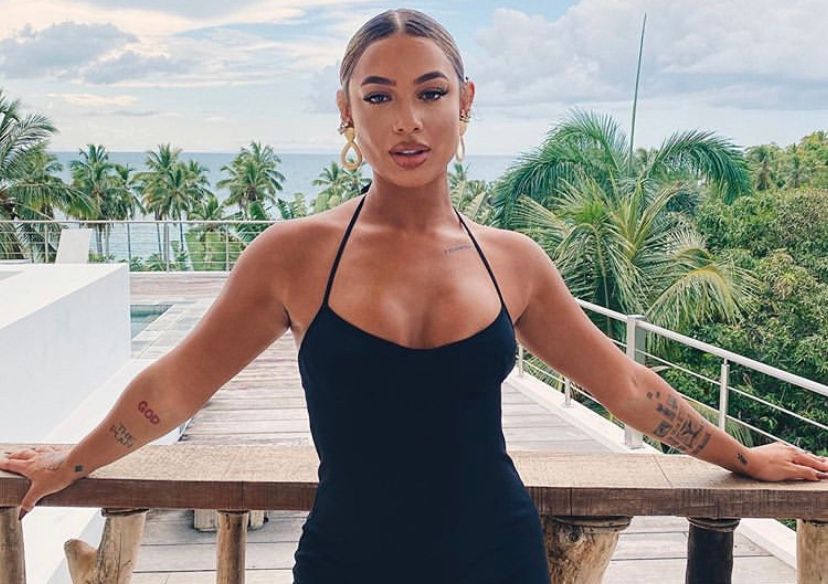 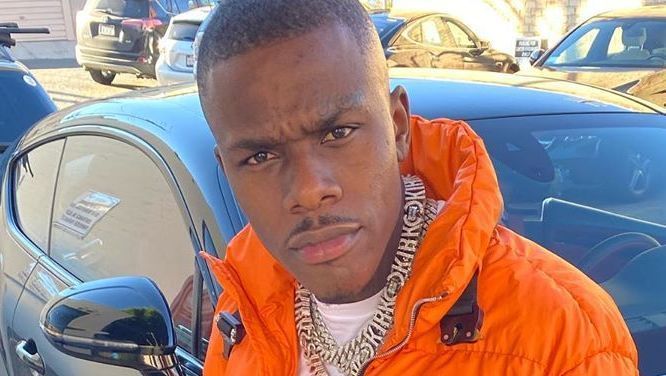 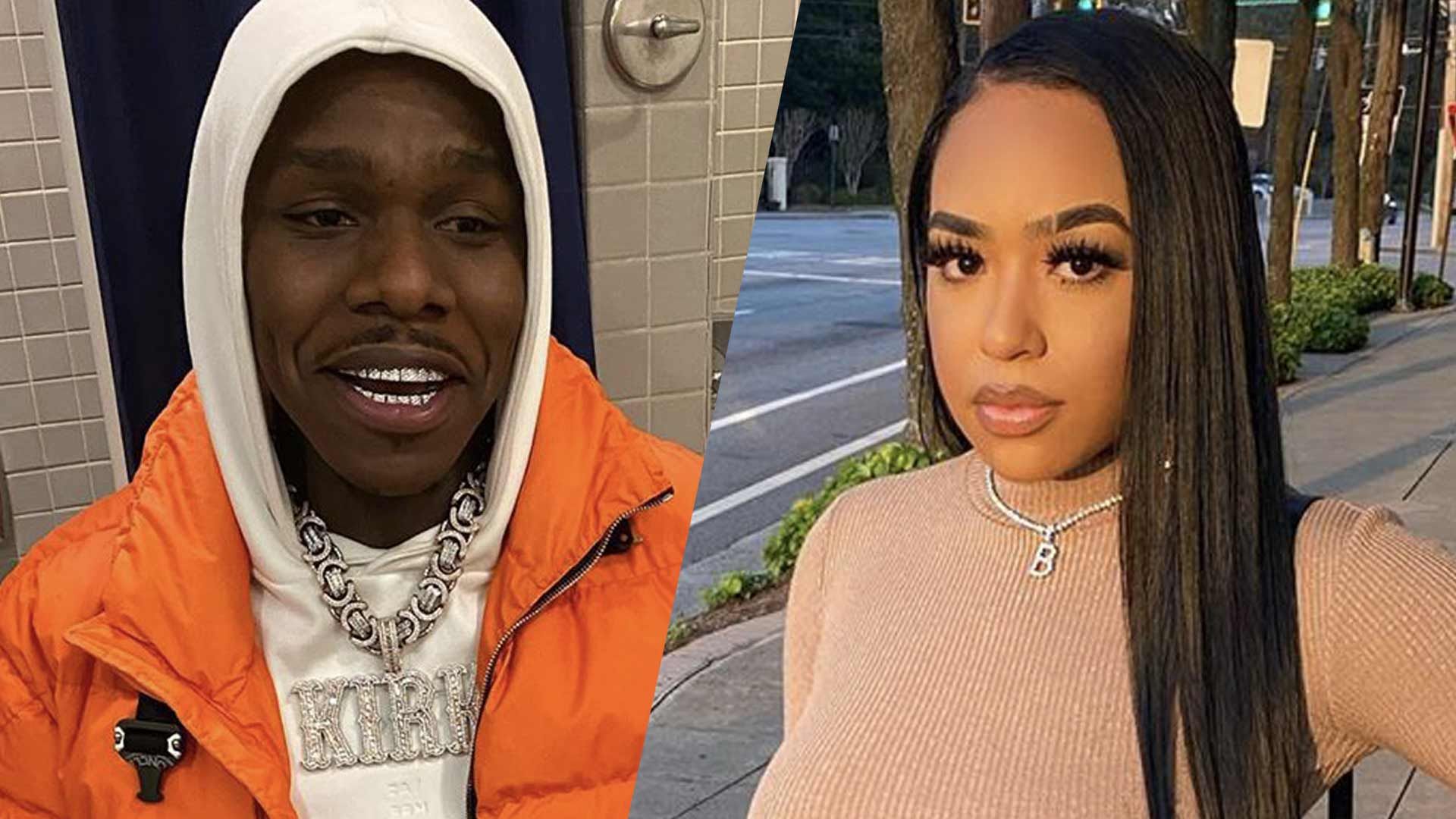 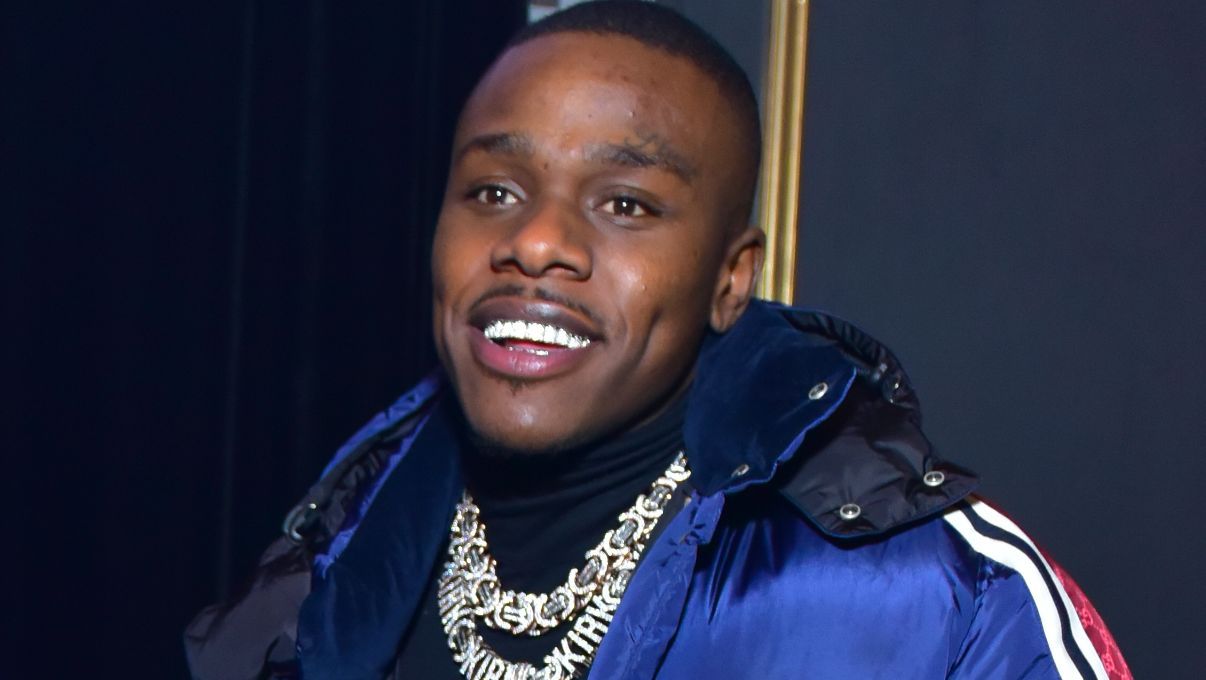 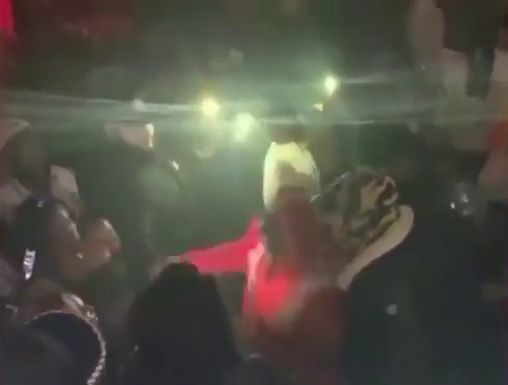 DaBaby says a lot of people had flashes on him but not as close as her. He added, ““it’s a well-known fact, male or female, I would have responded the same exact way, “said the rapper. 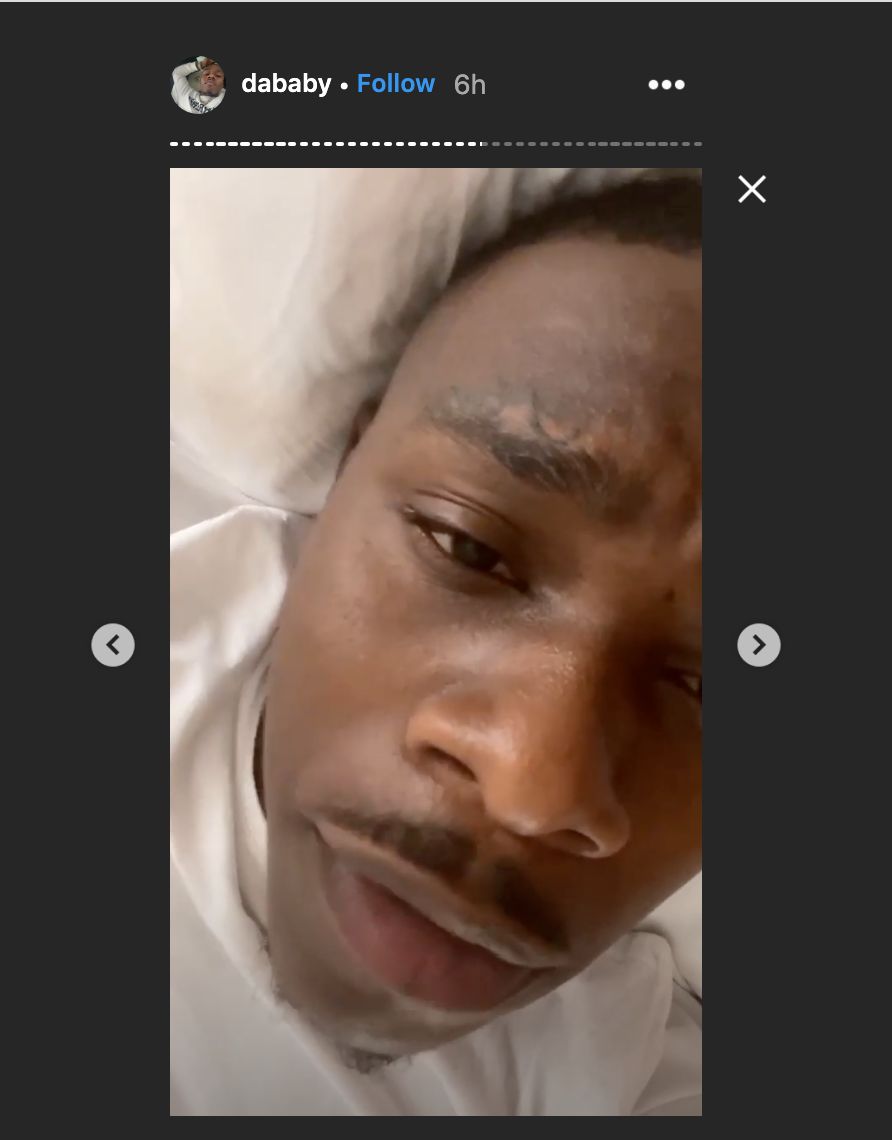 DaBaby tells the alleged victim, “you can get flewed out. I would fly you out. We can sit down and have an adult conversation. I would love to apologize to you in person. I can apologize publicly if you don’t prefer that. I can apologize privately. I have no problem apologizing.”

The rapper said he doesn’t want this to happen in the future and will be working on it. He asks his fans to respect him and he’ll respect them in return.

He told the woman to reach out to his people and he will take care of her. She has yet to be identified. According to reports, the alleged victim spoke to police saying DaBaby smacked the wrong person. She refused medical attention on scene and officers didn’t see any visible marks. 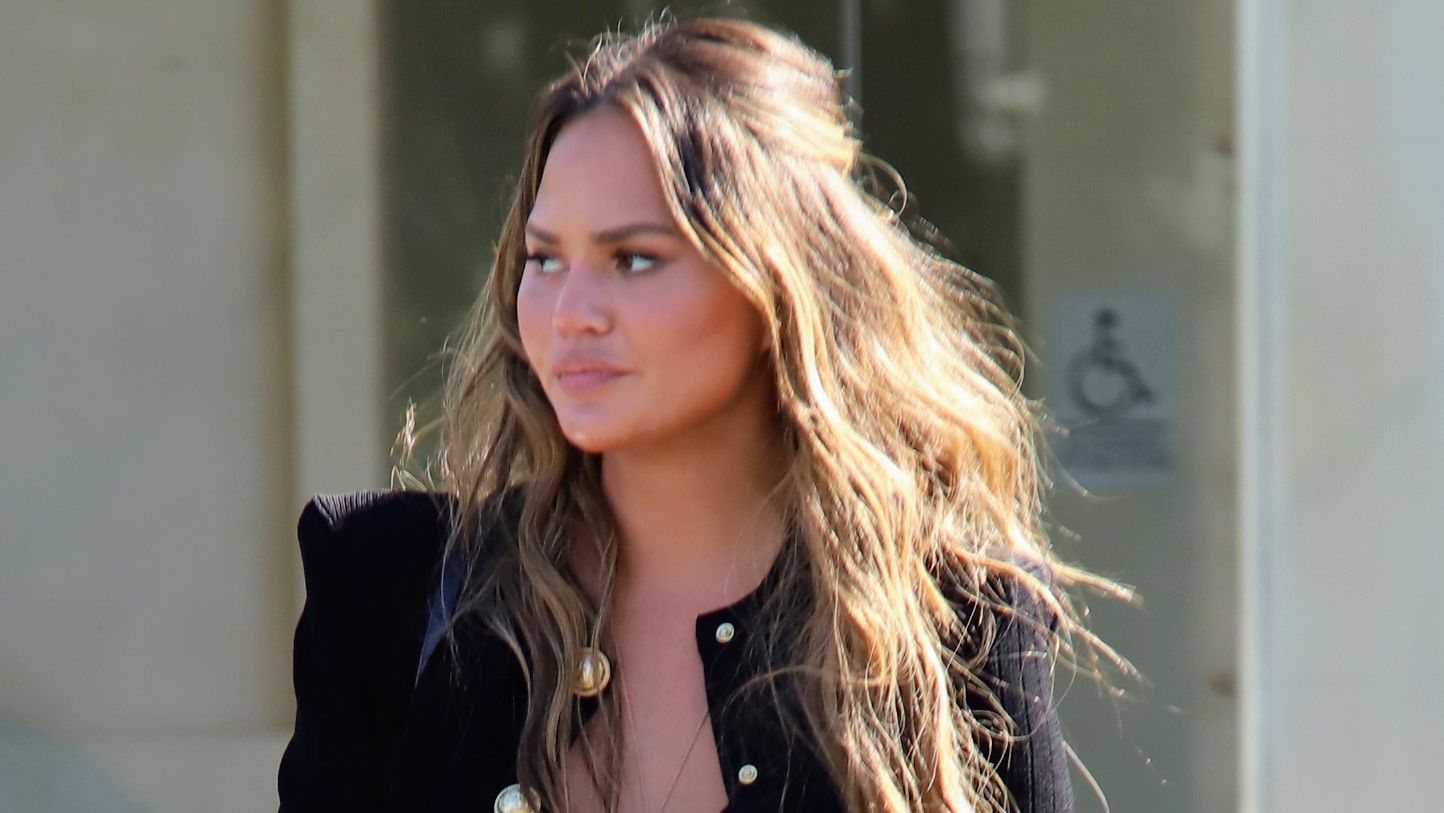 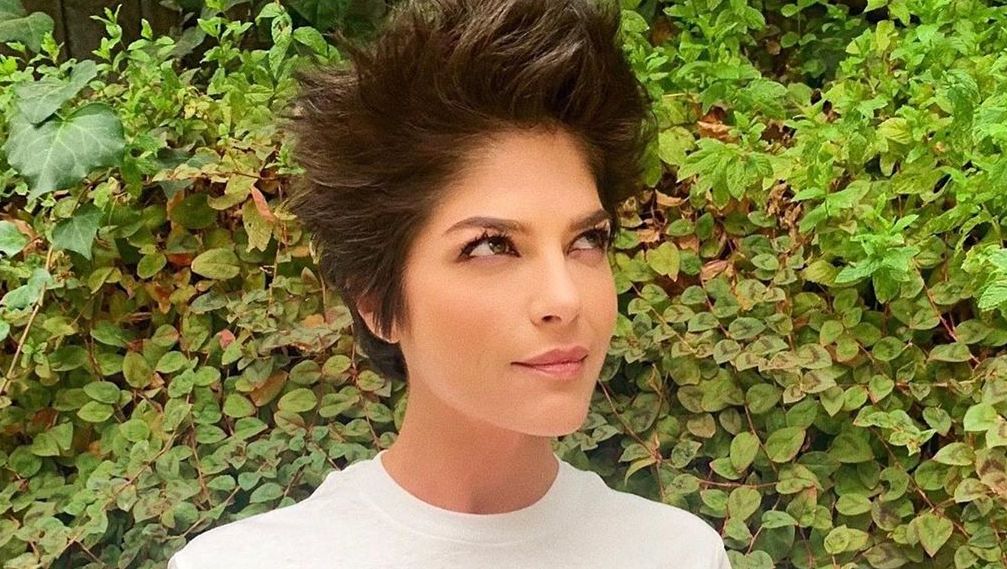