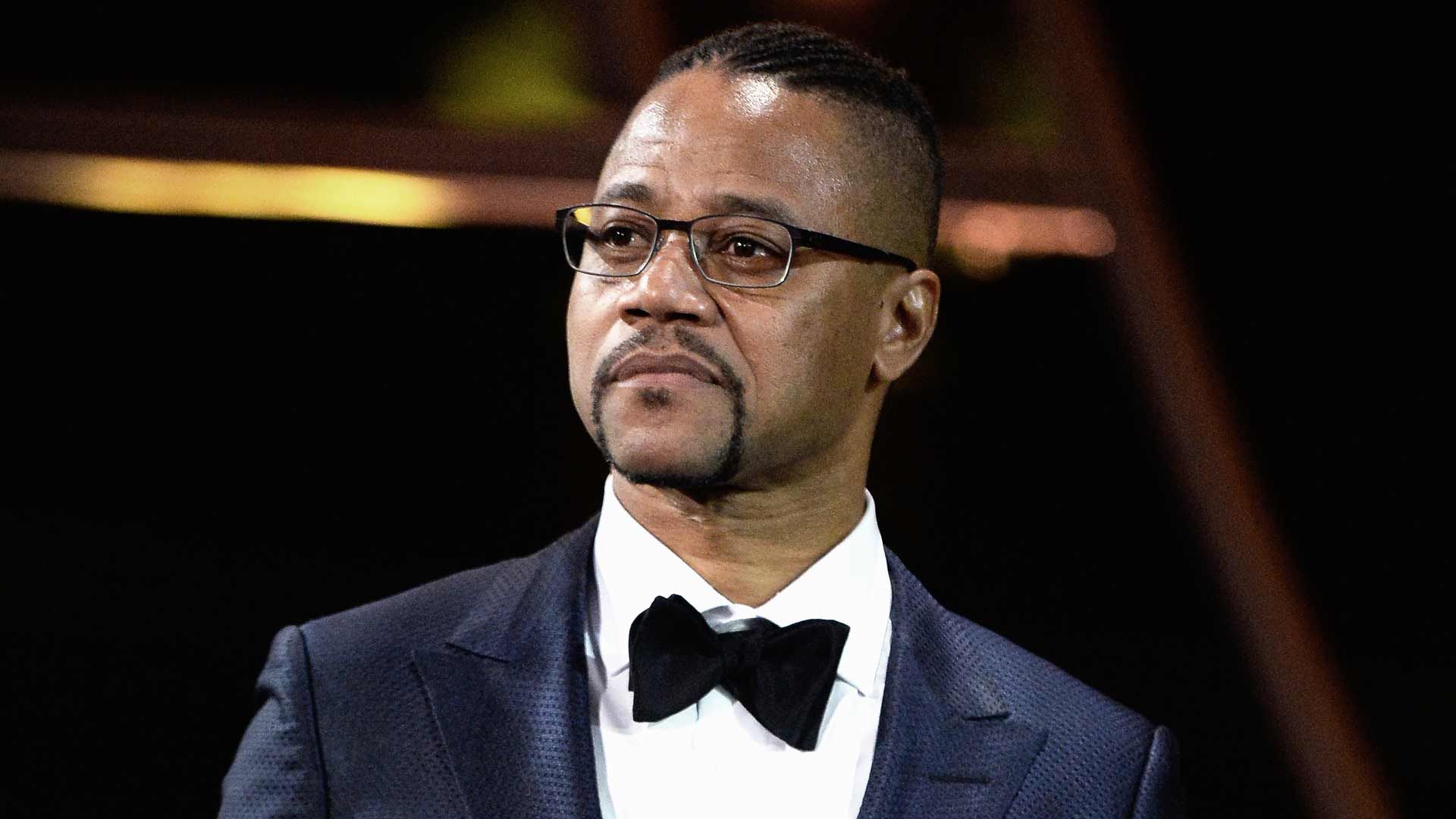 A woman has accused Cuba Gooding Jr. of groping her in a New York City club on Sunday night.

According to the NYPD, a 30-year-old woman accused the "Jerry Maguire" star of grabbing her breast while they were at the Magic Hour Rooftop Bar and Lounge in Manhattan.

The Blast reached out to a rep for Cuba Gooding Jr. but we have not heard back yet.

Gooding Jr. is currently in the middle of finalizing his divorce from his estranged wife Sara. She originally filed for divorce in 2014 after 20 years of marriage but the case laid dormant for years until she handed over her income and expense reports to his attorneys (which is usually a sign things are coming to a conclusion). 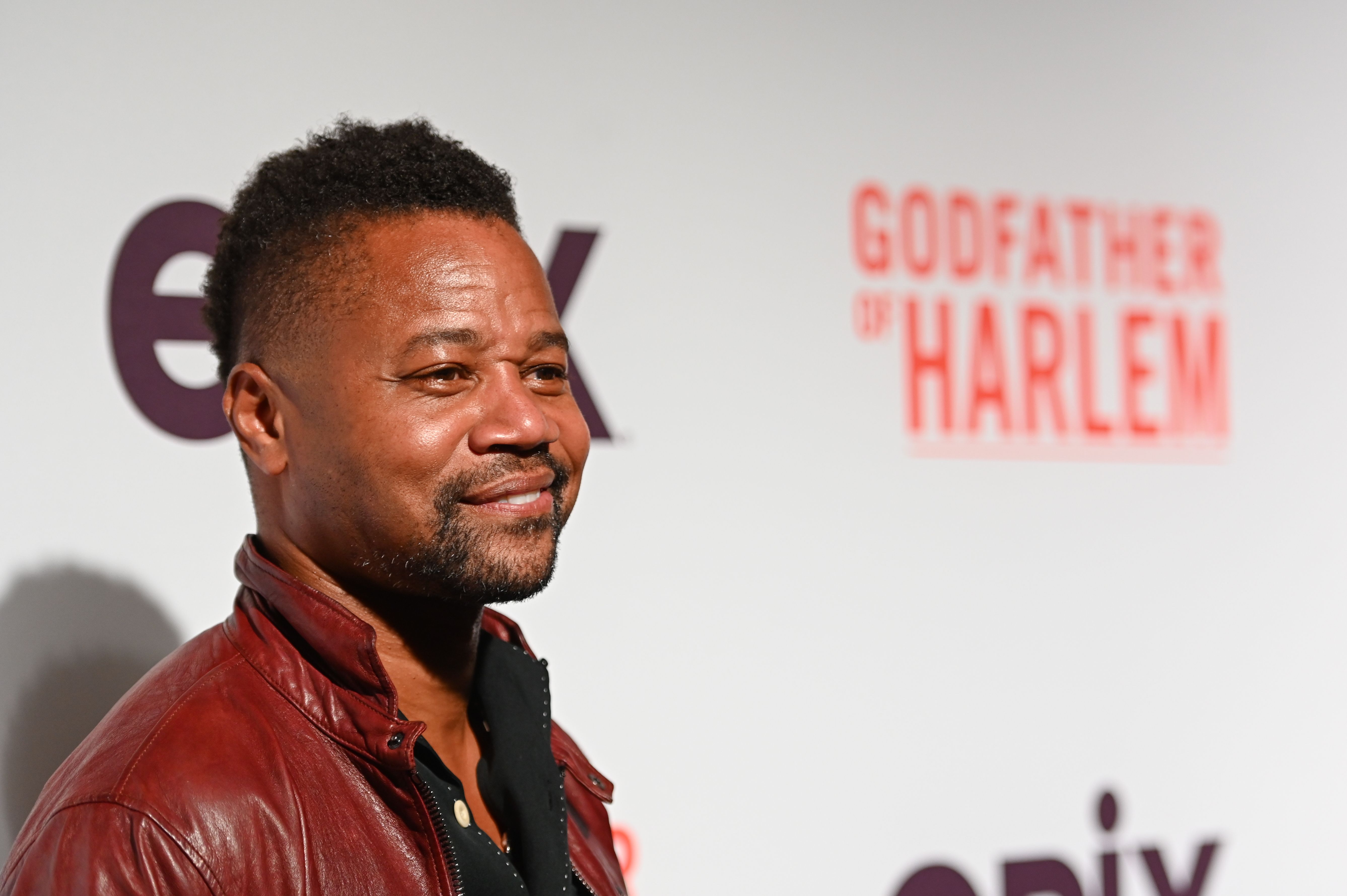 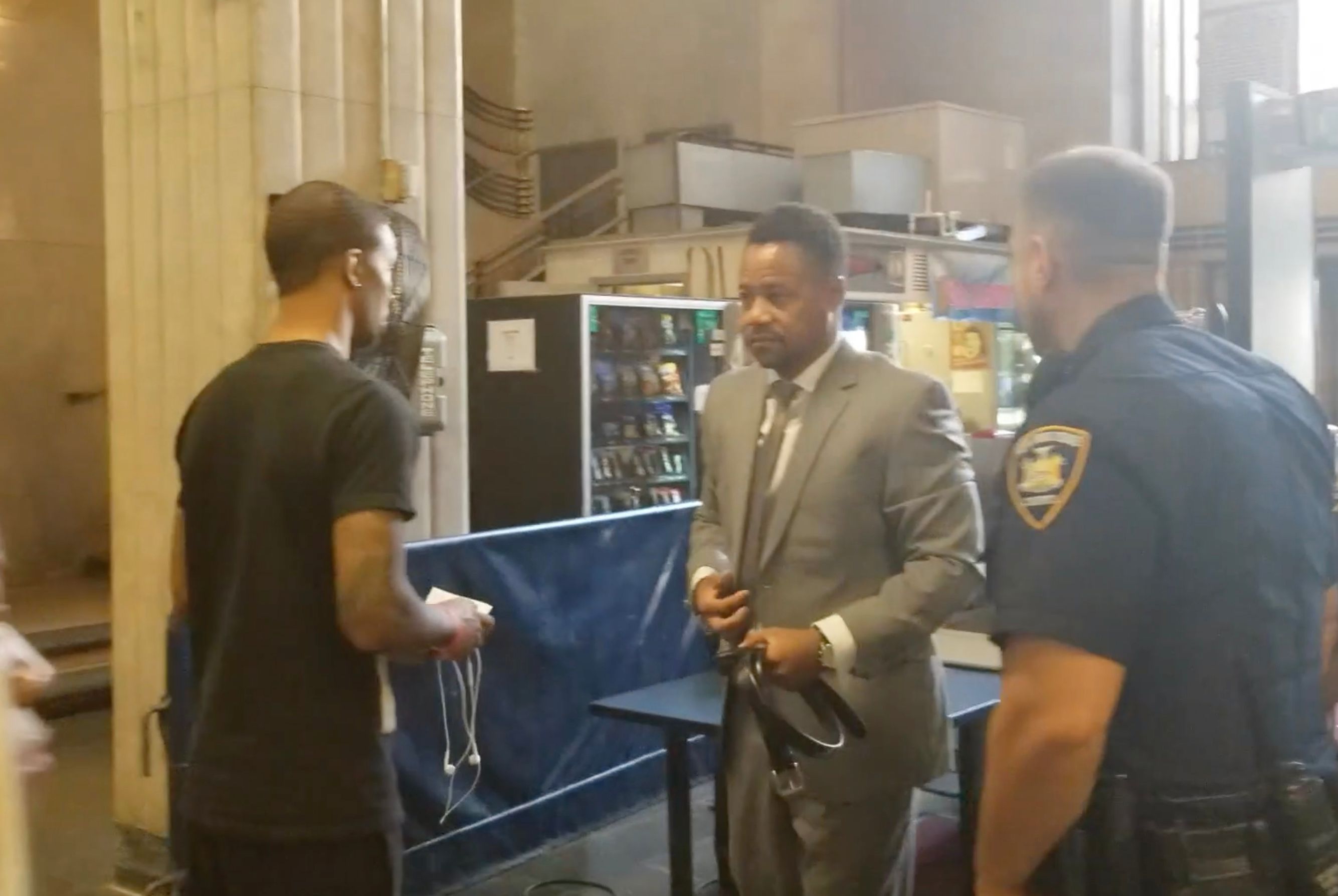 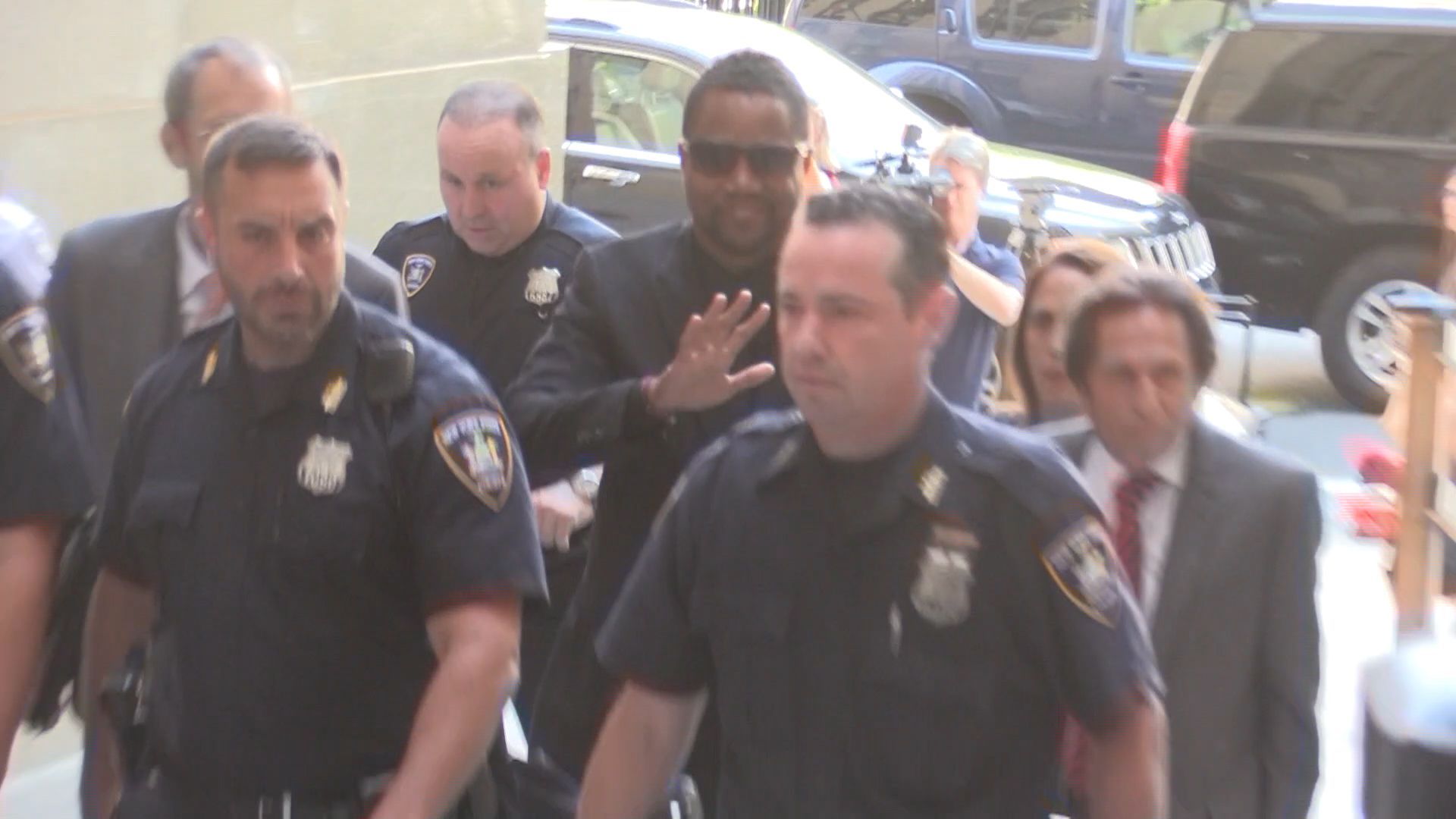 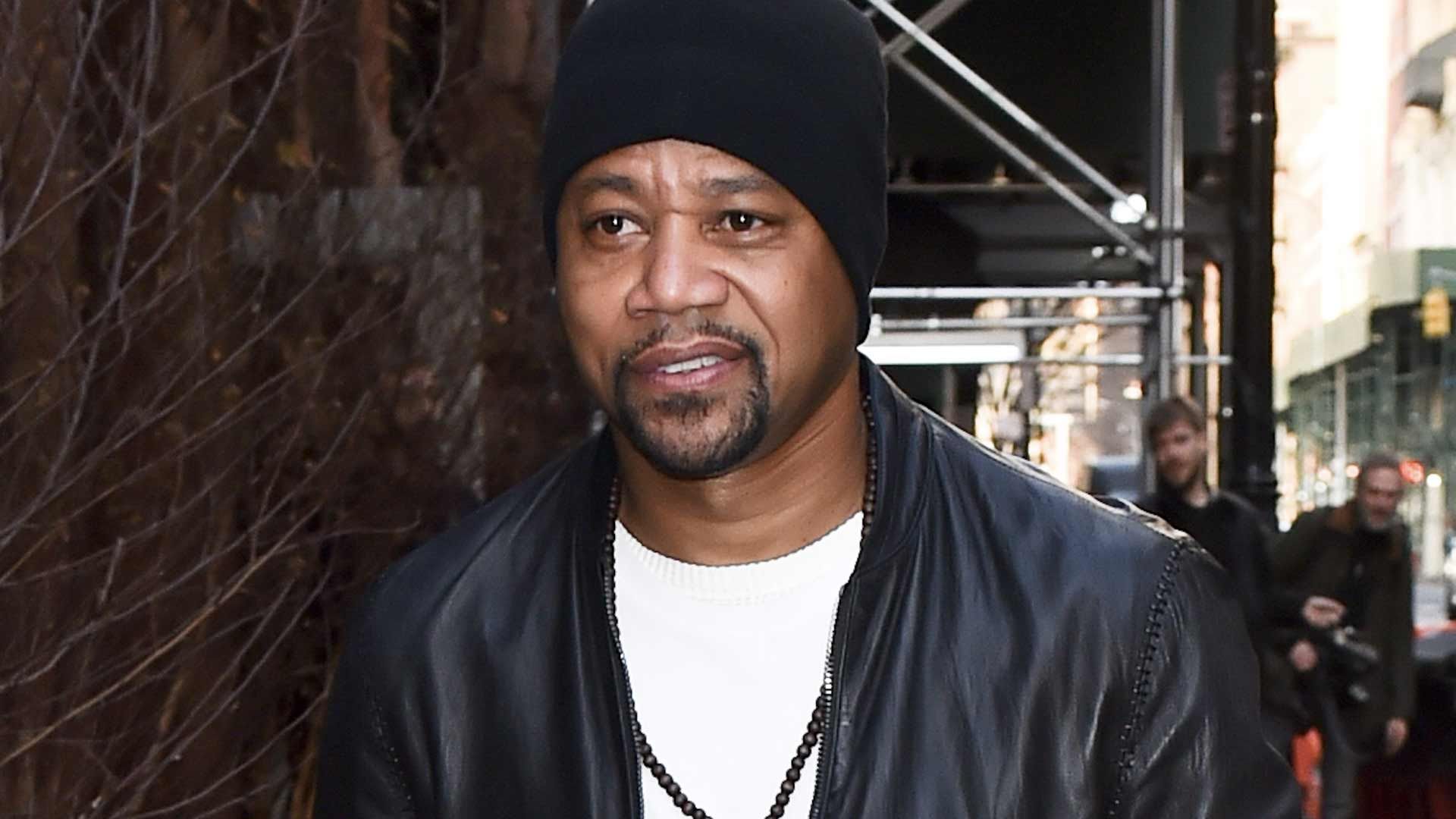 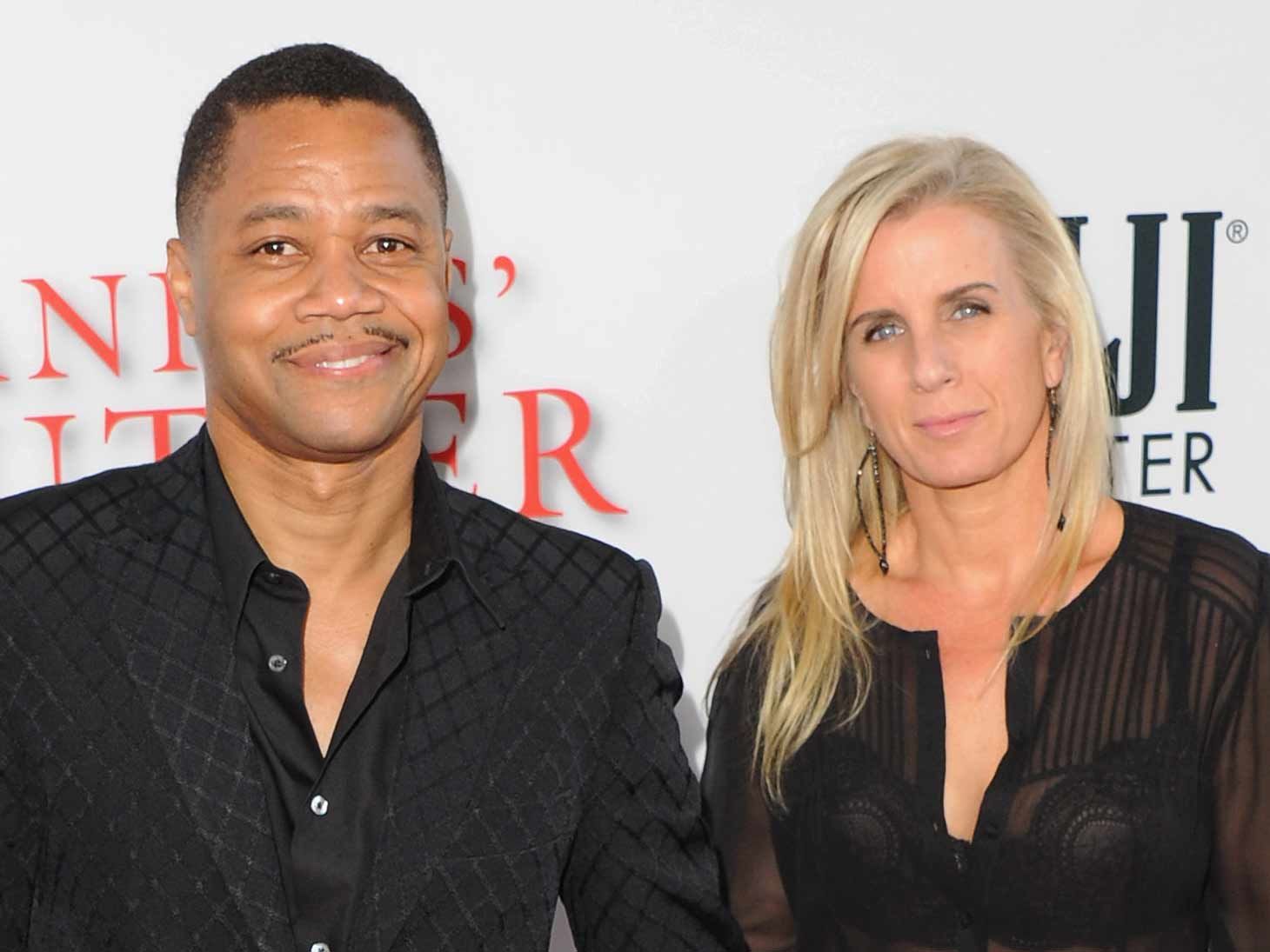