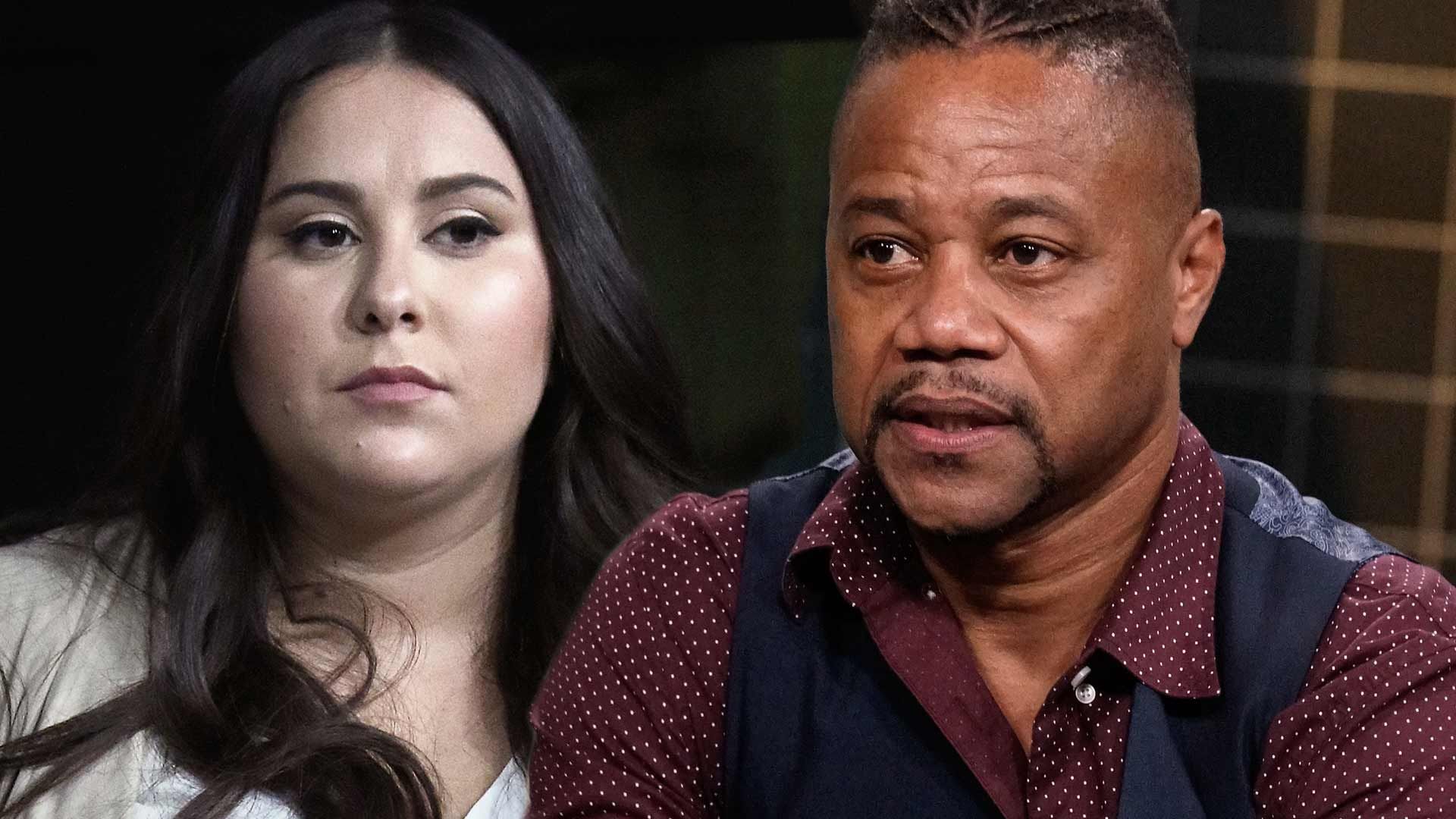 Cuba Gooding Jr. is denying an allegation he molested a social media star at a nightclub when she was 16 years old.

Claudia Oshry, a blogger and comedian, discussed the alleged incident on her podcast, "The Morning Toast." She claims she was 16 when Gooding Jr. "put his finger up my butt."

She later elaborated to "Entertainment Tonight," explaining that the alleged incident occurred in a New York City nightclub in 2012. She said she was at a table with her friends when she "felt someone inappropriately touching me."

Oshry said she turned around and saw the "Jerry Maguire" star "hysterically laughing." She added, "I was mortified."

“Nobody had ever touched me without my consent before. I wasn’t planning on turning around and seeing a celebrity, just your average NYC degenerate,” Oshry said.

She explained that she did not want to contact the police about the alleged incident because she was worried she’d "get in trouble for being at a club underage and using a fake ID."

Oshry says she's been talking about the alleged incident in her stand-up act but the story has only gone viral since the recent accusations against Gooding Jr.

Last week, a 30-year-old woman accused the "Jerry Maguire" star of grabbing her breast while they were at the Magic Hour Rooftop Bar and Lounge in Manhattan.

A few days later, a second accuser came forward to claim that the "Jerry Maguire" grabbed her buttocks at a restaurant in Midtown. It is unclear when that alleged incident occurred.

Gooding Jr. was arraigned on the first incident and pled not guilty to charges of forcible touching and sexual abuse in the third degree.