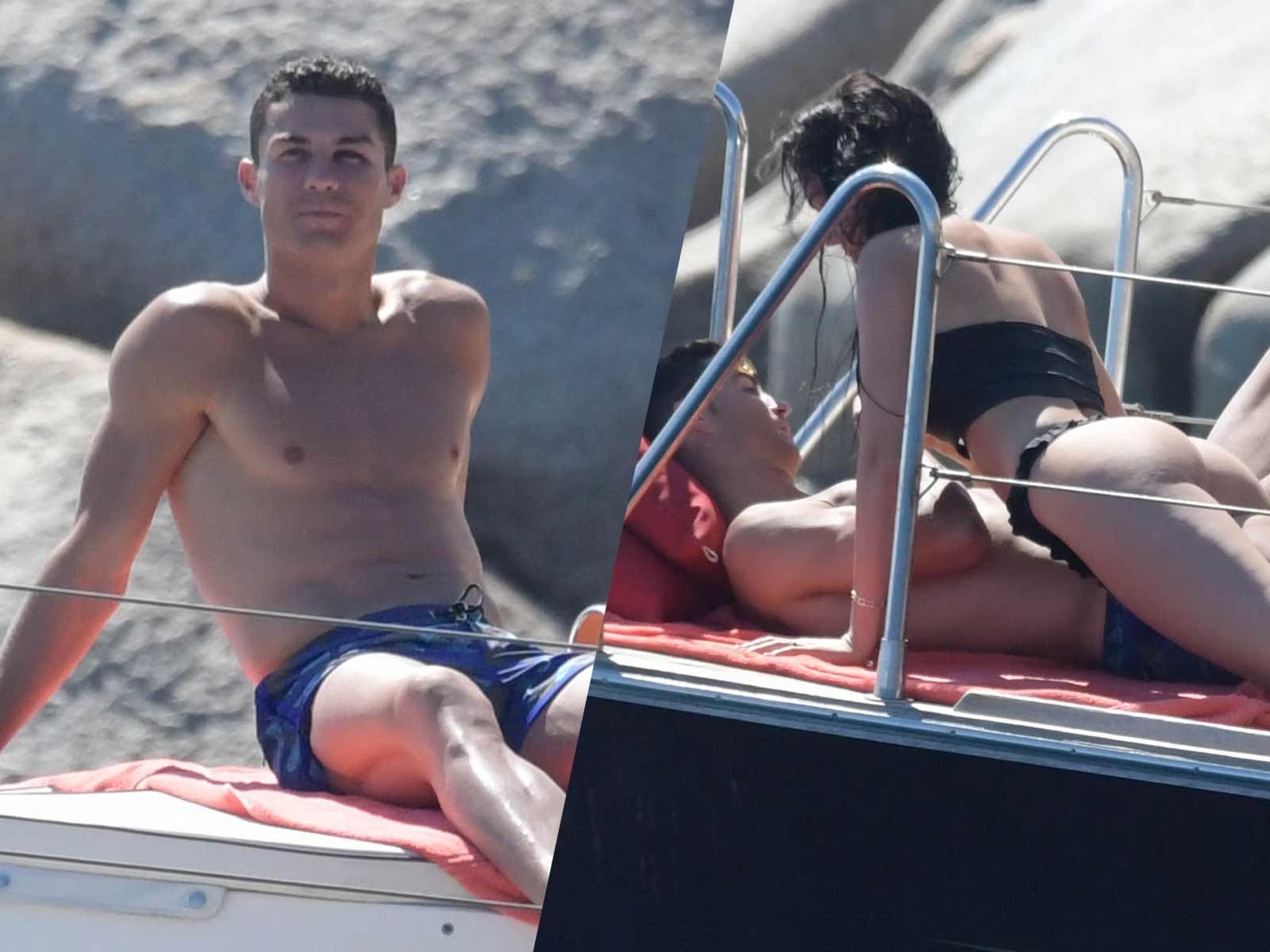 Cristiano Ronaldo Puts in Work With Thonged Out GF

Cristiano Ronaldo isn't American, but that doesn't mean he shouldn't celebrate Labor Day in his own way.

Ronaldo was seen relaxing on a yacht Monday morning in Sardinia with girlfriend Georgina Rodriguez. Rodriguez was sporting a black thong while cozying up to her soccer star BF.

Things have not been going swimmingly for Ronaldo, who just switched from Real Madrid to Juventus, and has yet to score a goal since joining the Italian football club.

He reportedly moved his entire team to Turin for the $100 million deal, which included his nutritionist and physiotherapist. However, something tells us Rodriguez is giving the star all the therapy he really needs. 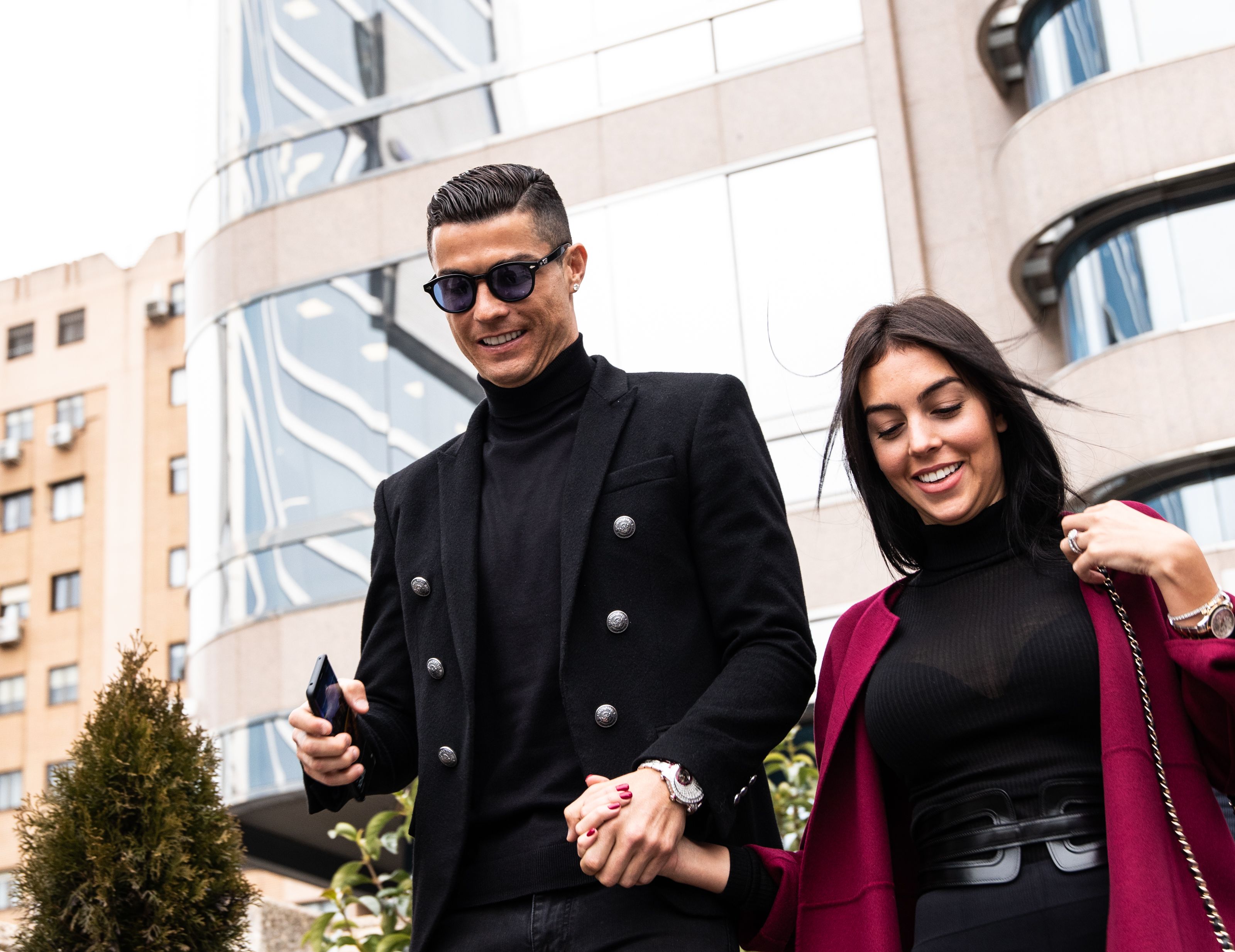 Did Cristiano Ronaldo Get Married? 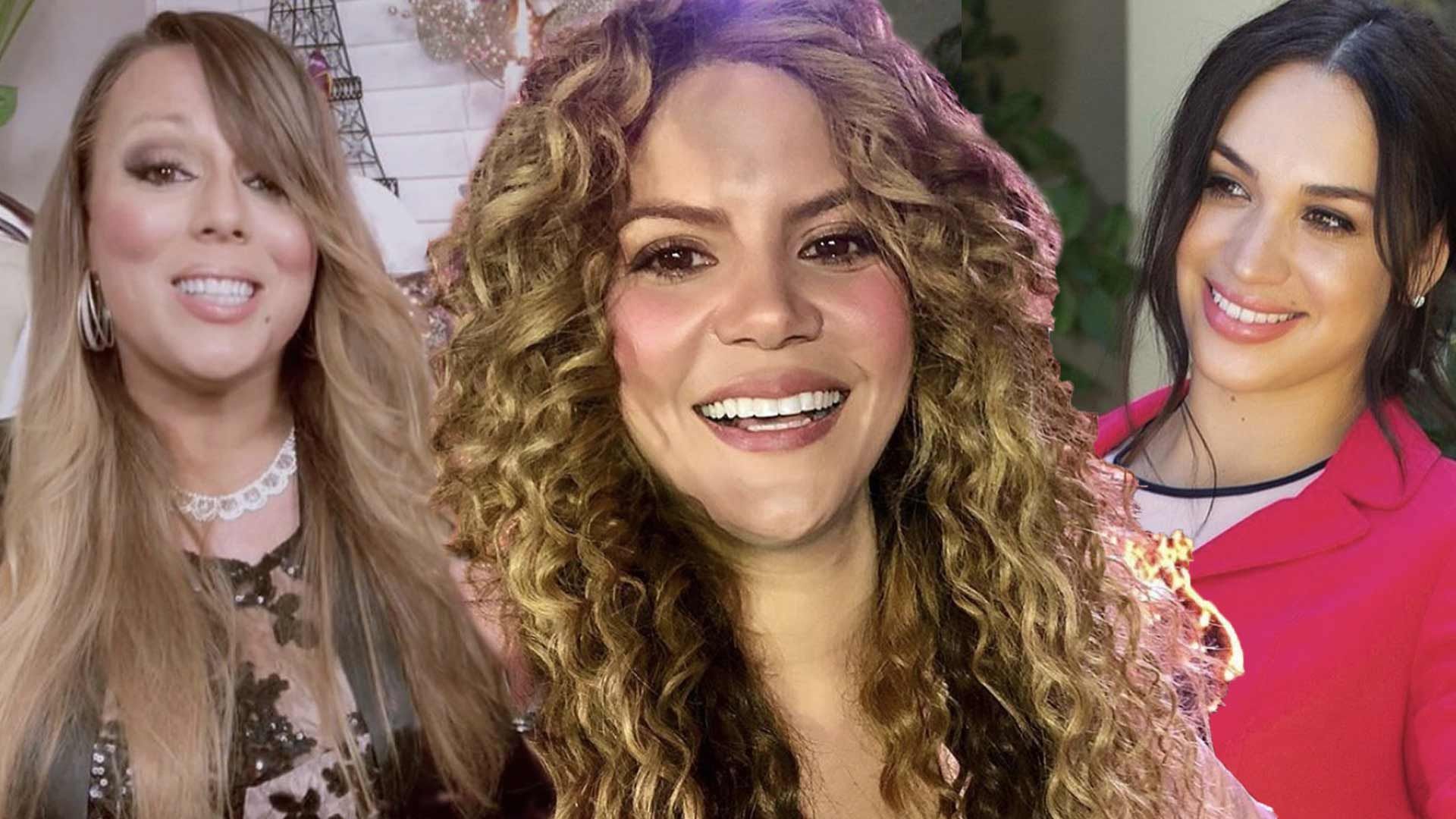 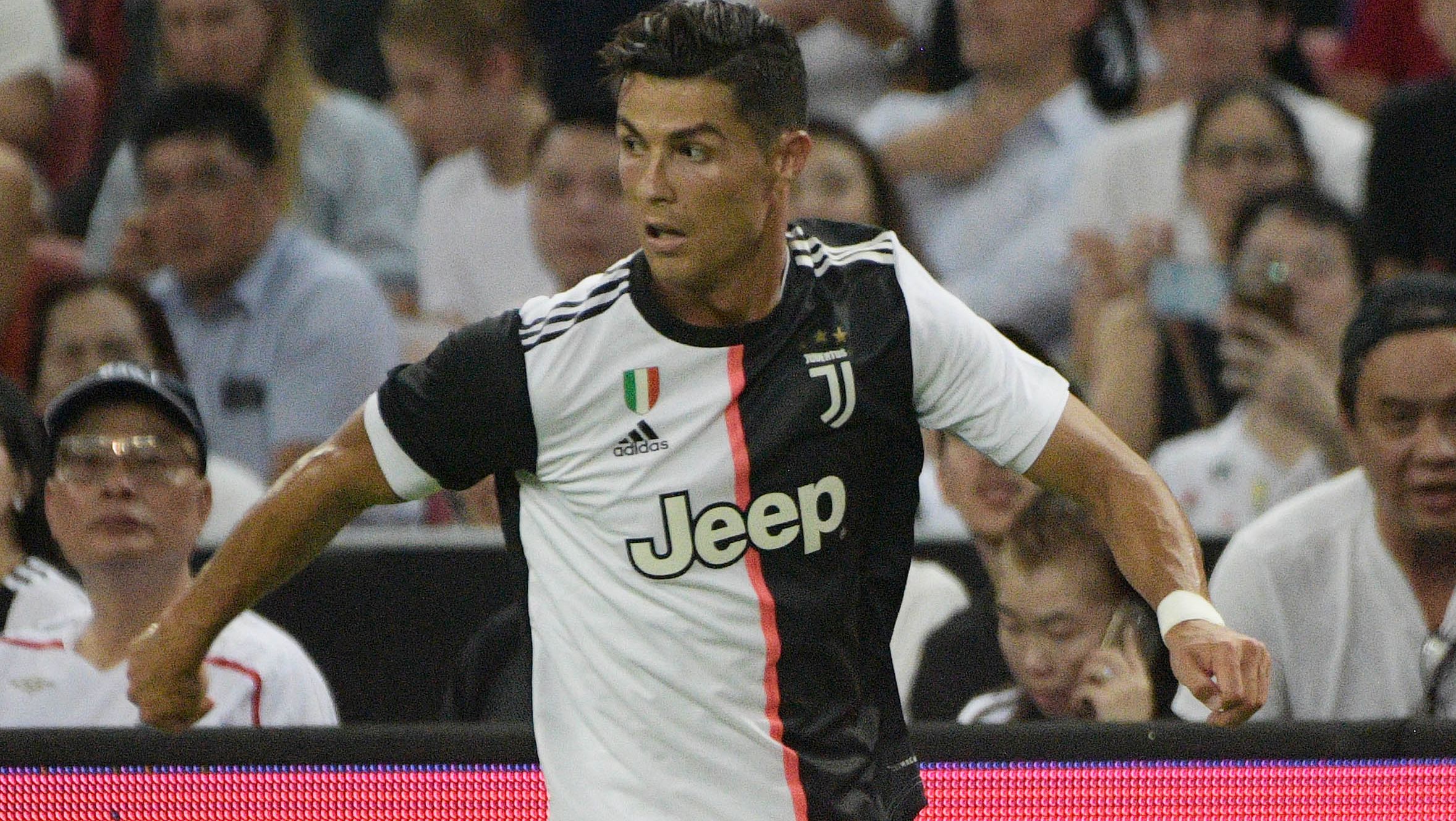 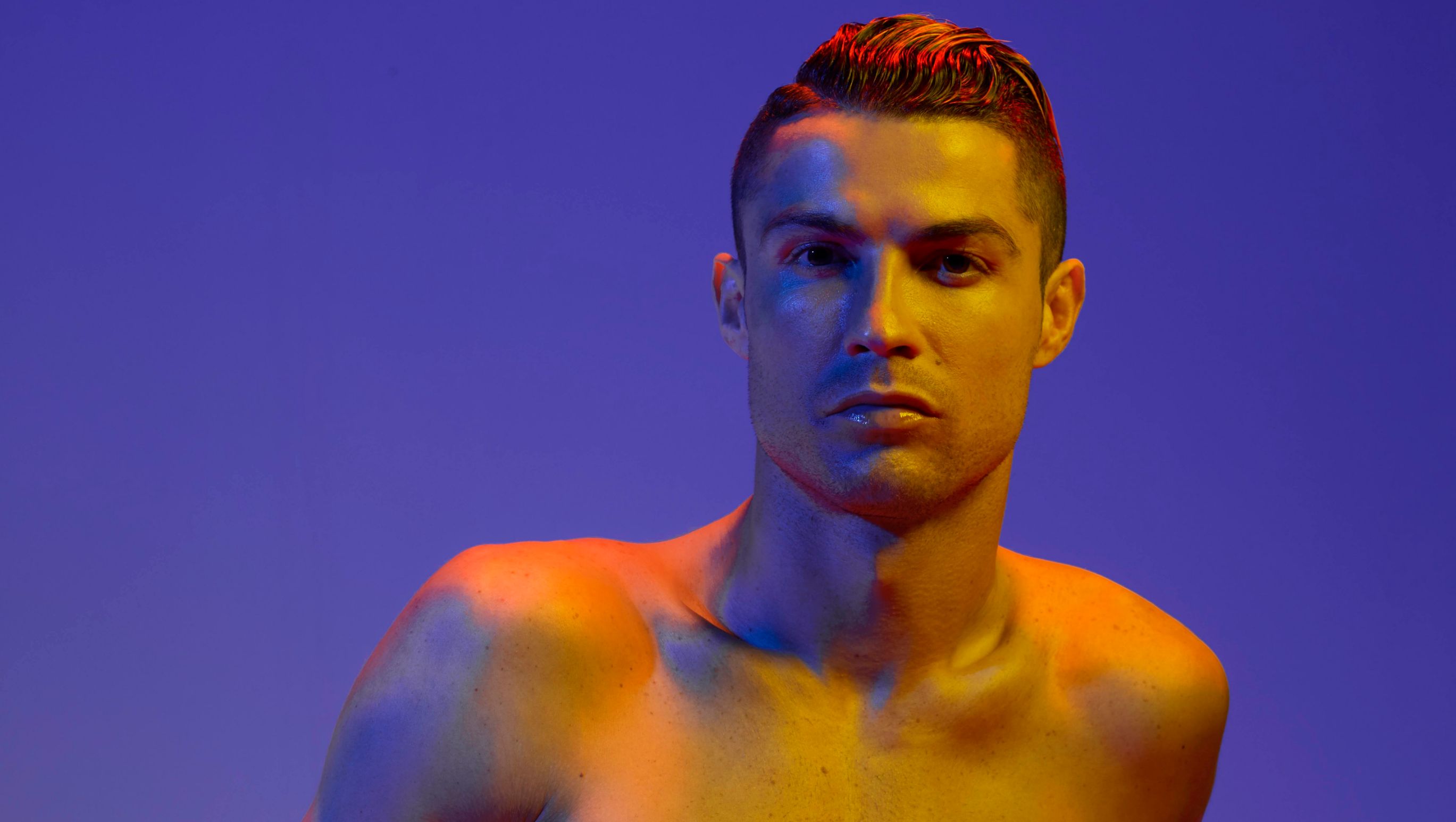 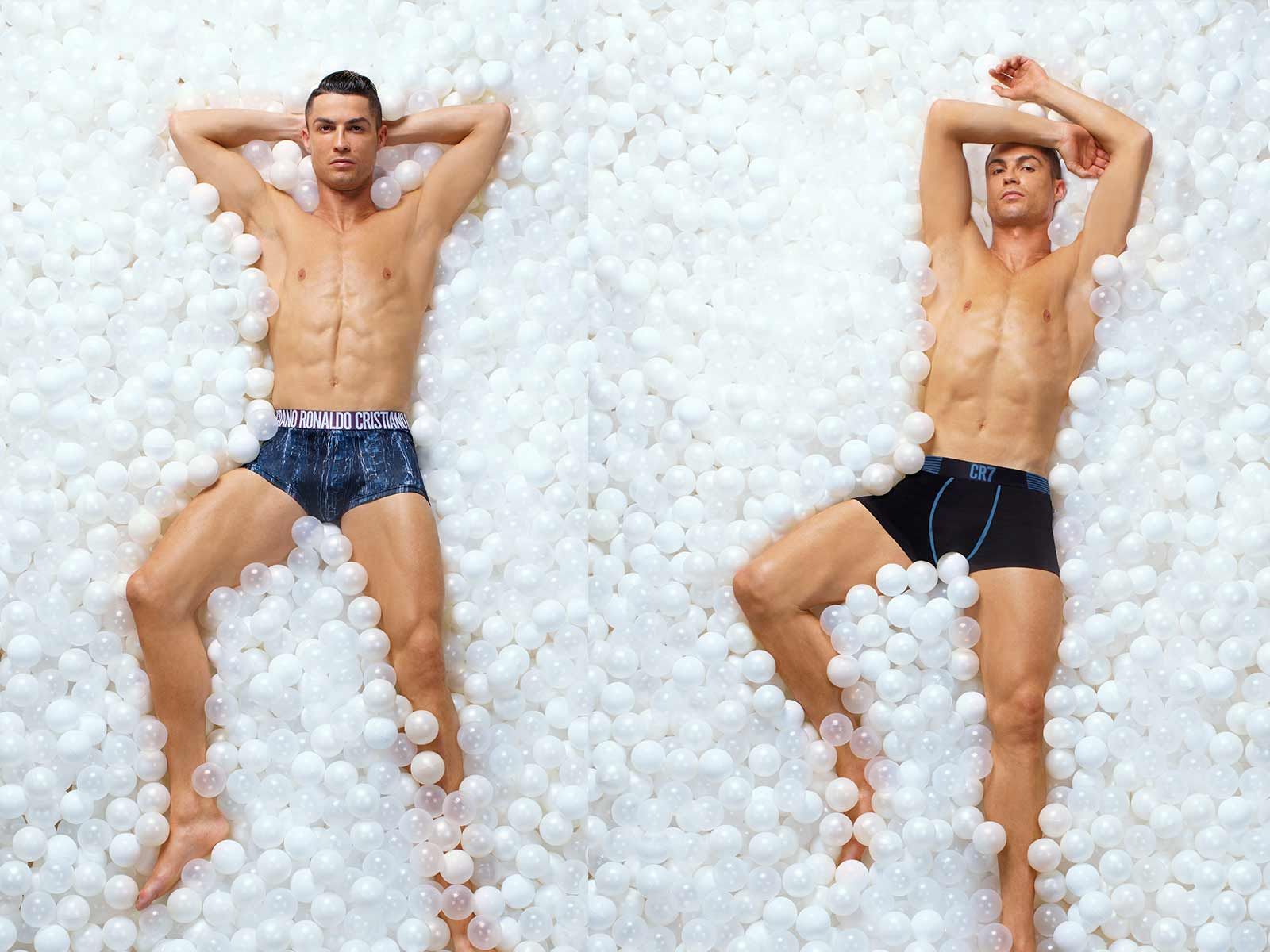 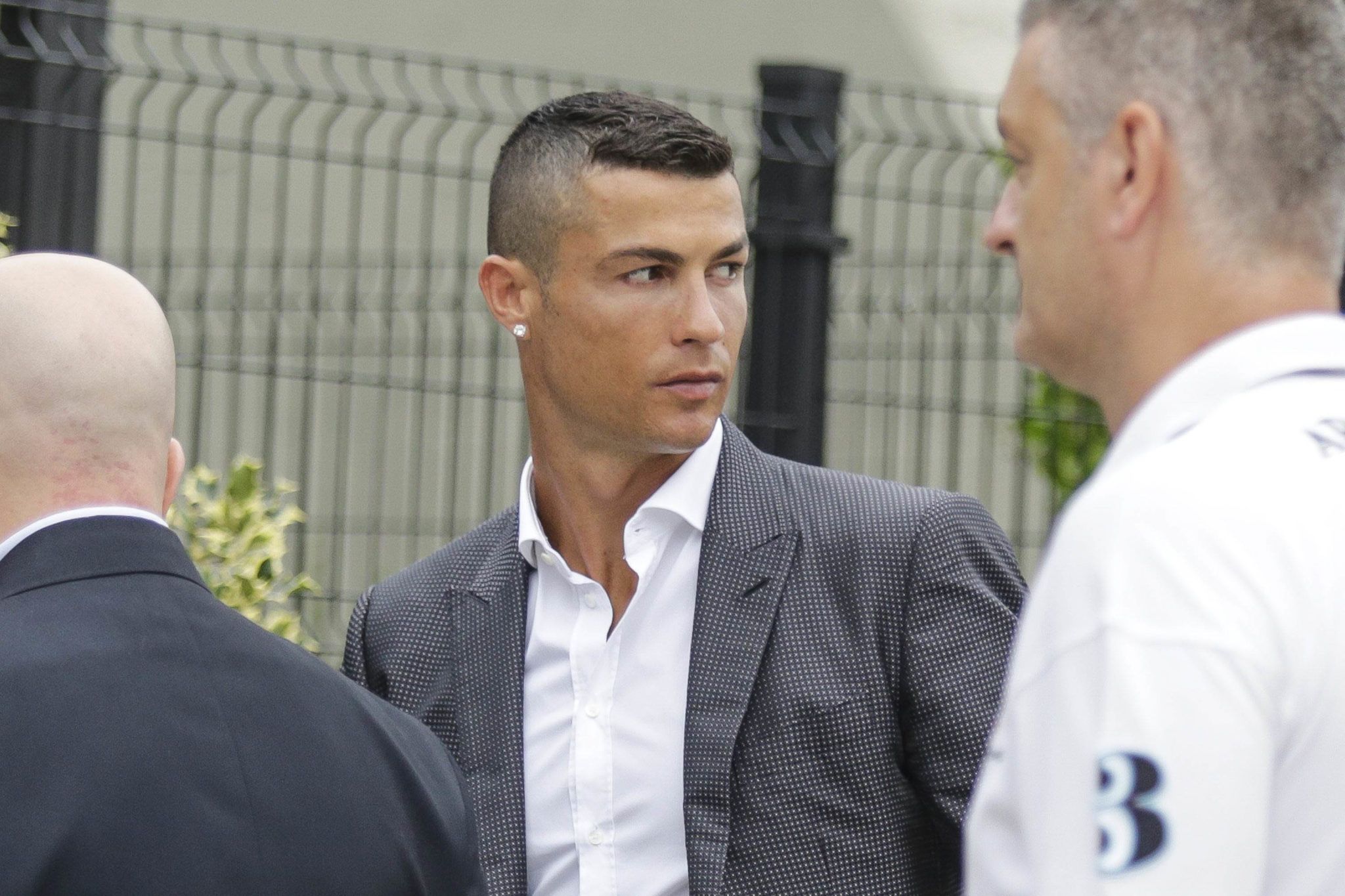