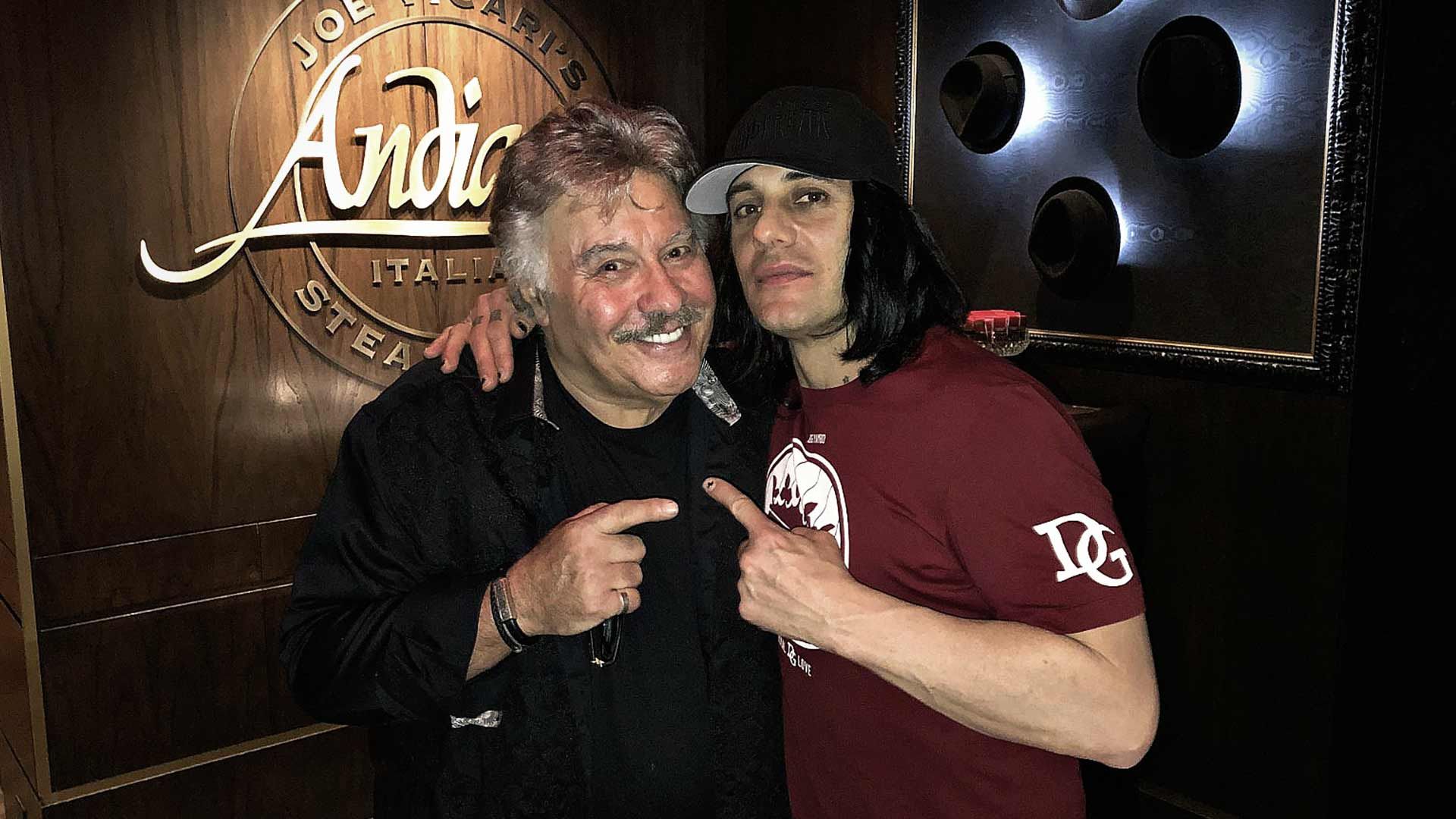 Magician Criss Angel may have a few tricks up his sleeve, but there's no illusions about his admiration for singer Tony Orlando.

The longtime entertainer, famous for his 70's music group, Tony Orlando and the Dawn, turned 75-years-old this week, and met up with Angel and his family to celebrate the milestone.

The two stars met up at Andiamo Italian Steakhouse, located inside the D Casino Hotel, because we are told Orlando has always thought of Angel as a "second son."

Orlando, famous for songs like "Knock Three Times" and "Candida," was paid tribute during a heartfelt speech by Angel. 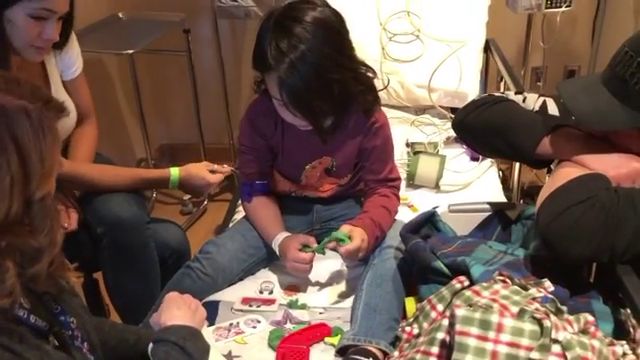 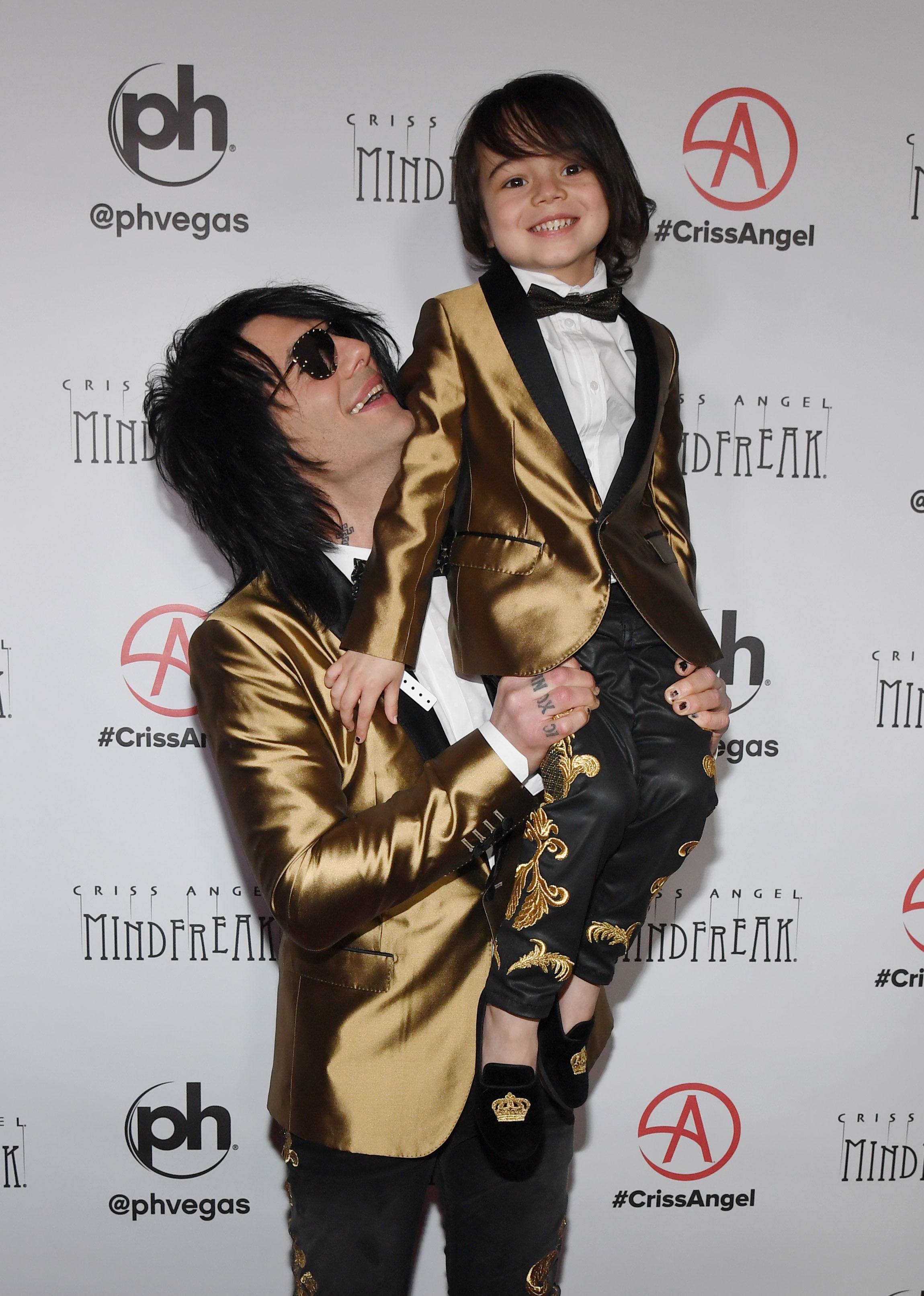