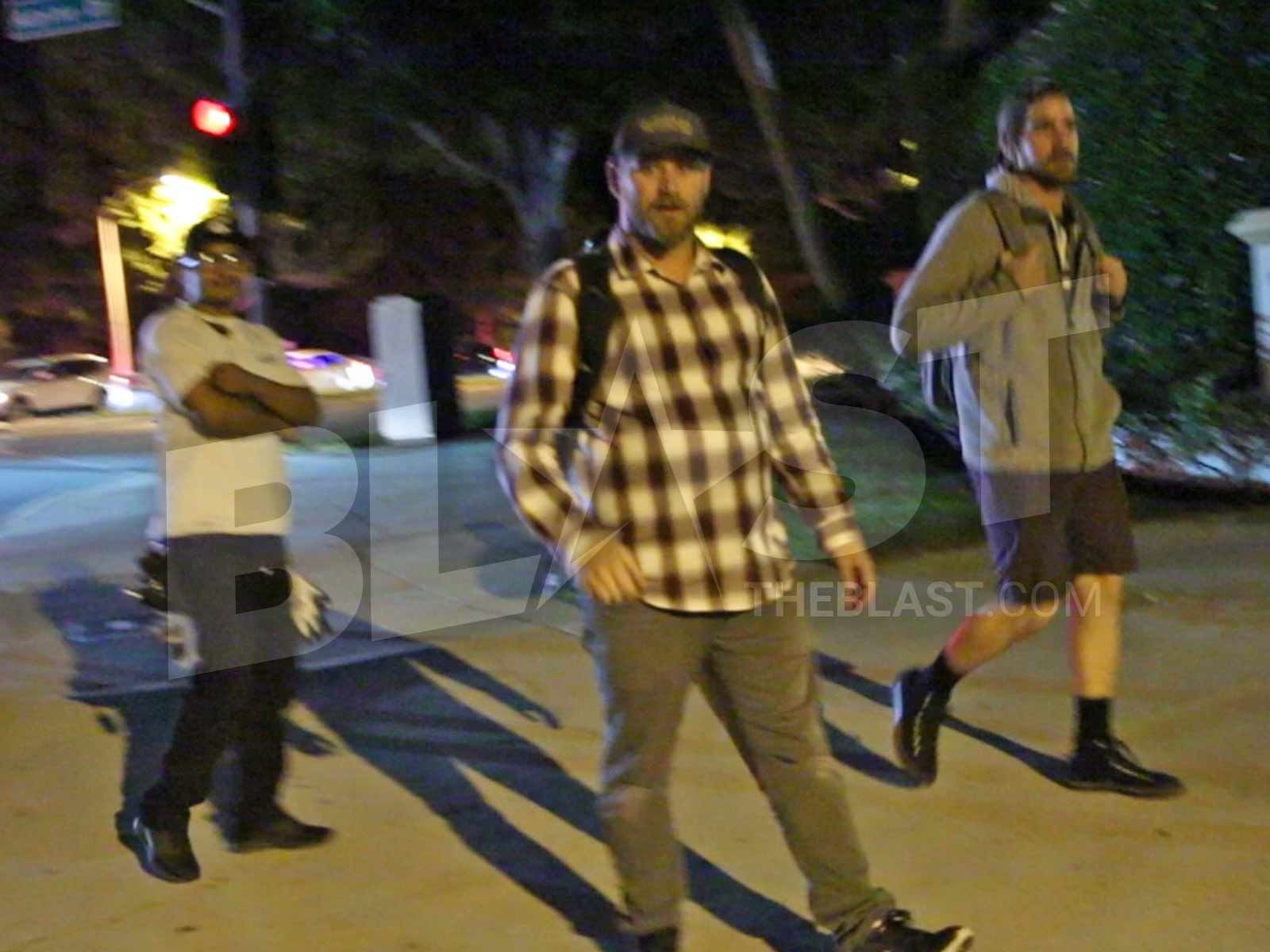 Crew members on scene after a drive-by shooting shut down production on the Tekashi69 and Kanye West music video were outside describing the incident they witnessed.

The Blast spoke with a couple guys who were on set for the Tekashi, Kanye music video in Beverly Hills on Thursday night, and they told us they were in the middle of filming when someone drove by and popped off shots.

The guys said they heard about 10 shots go off, and appeared to still be processing the incident as production was shut down for the night and police began an investigation.

As we reported, shots rang out late Thursday night and police rushed to the luxury mansion on famed Alpine Drive. We're told police found at least 5 shell casings near the rear of the home, and a bullet hole had splintered a bedroom window. 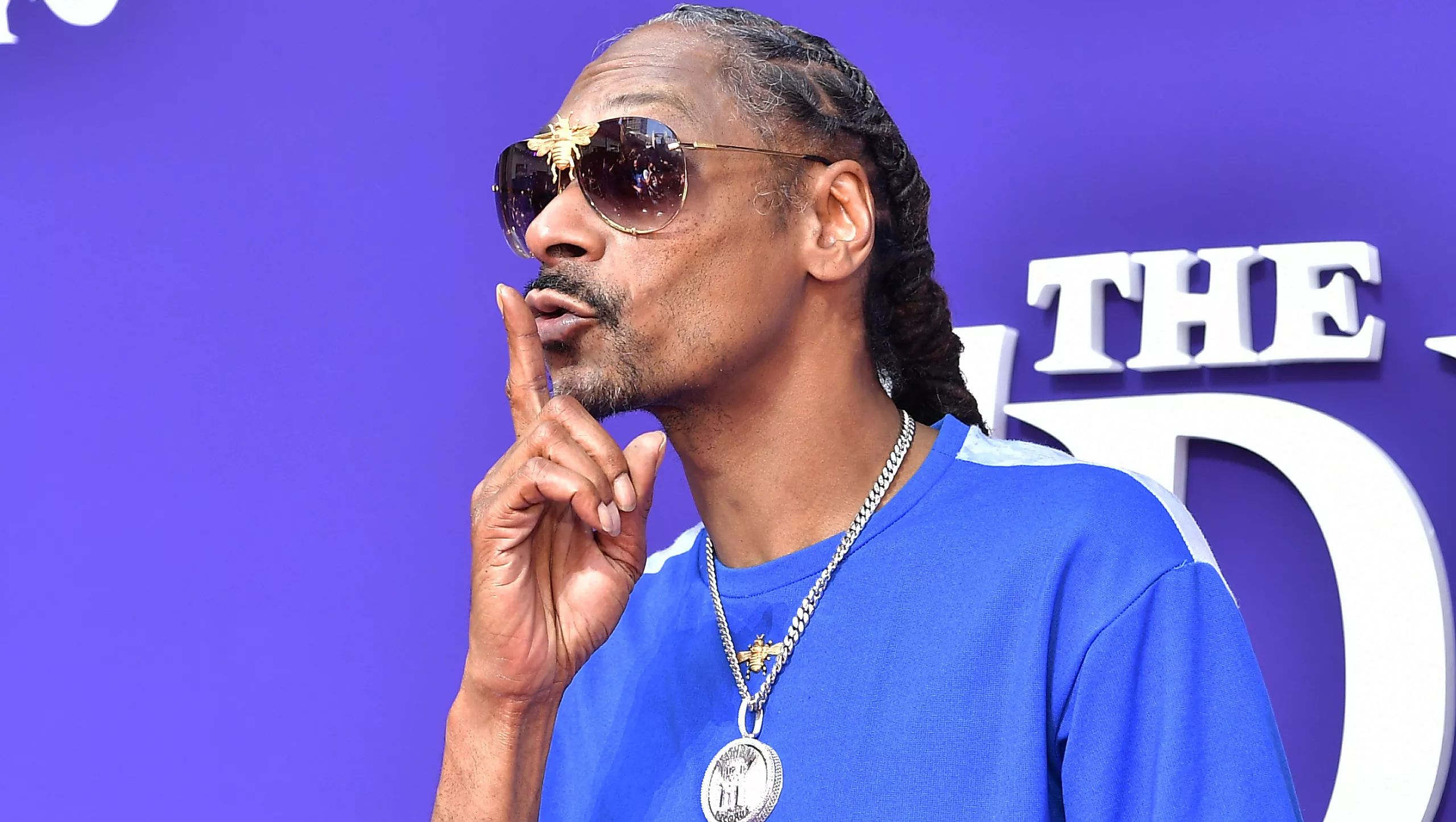 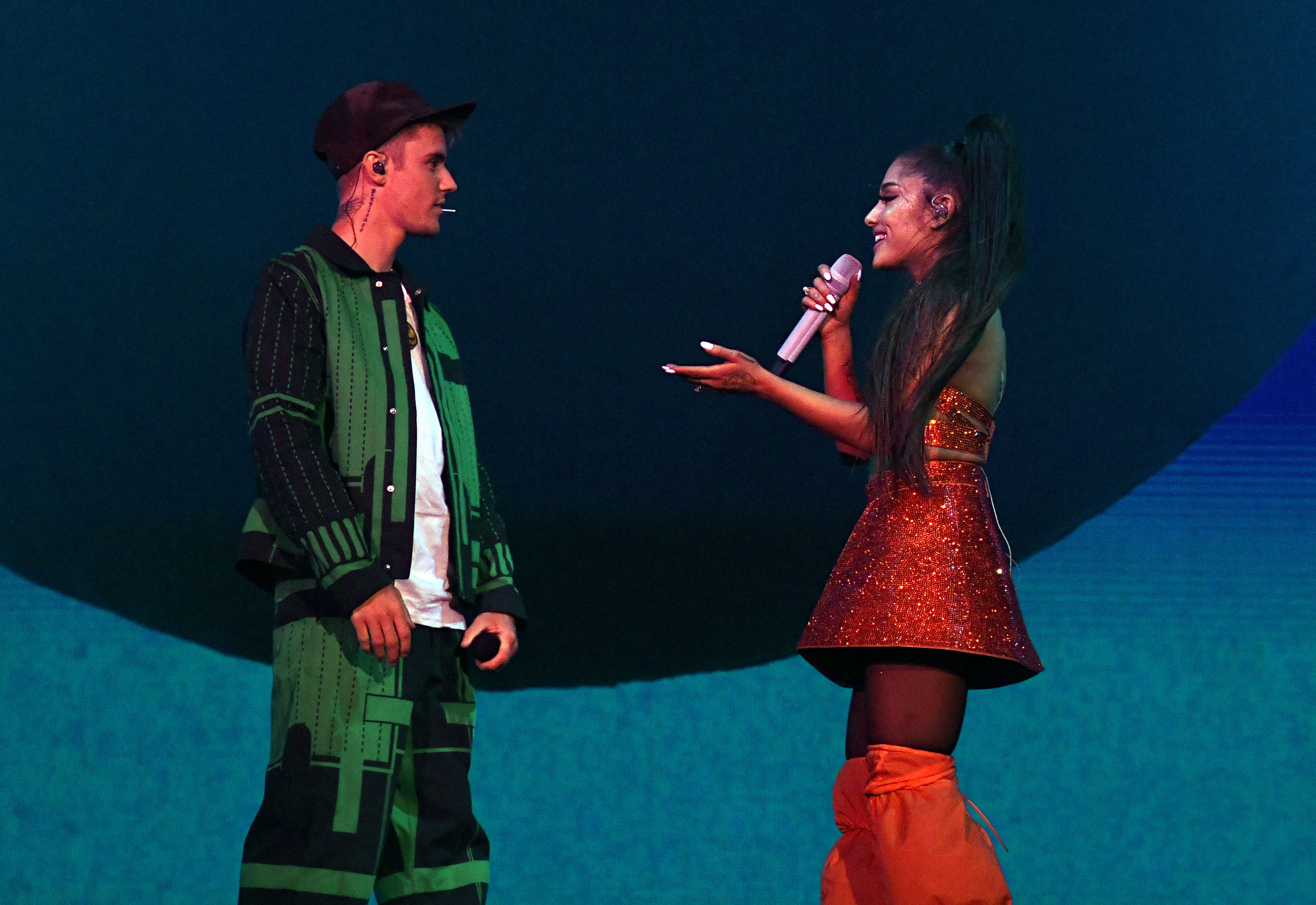 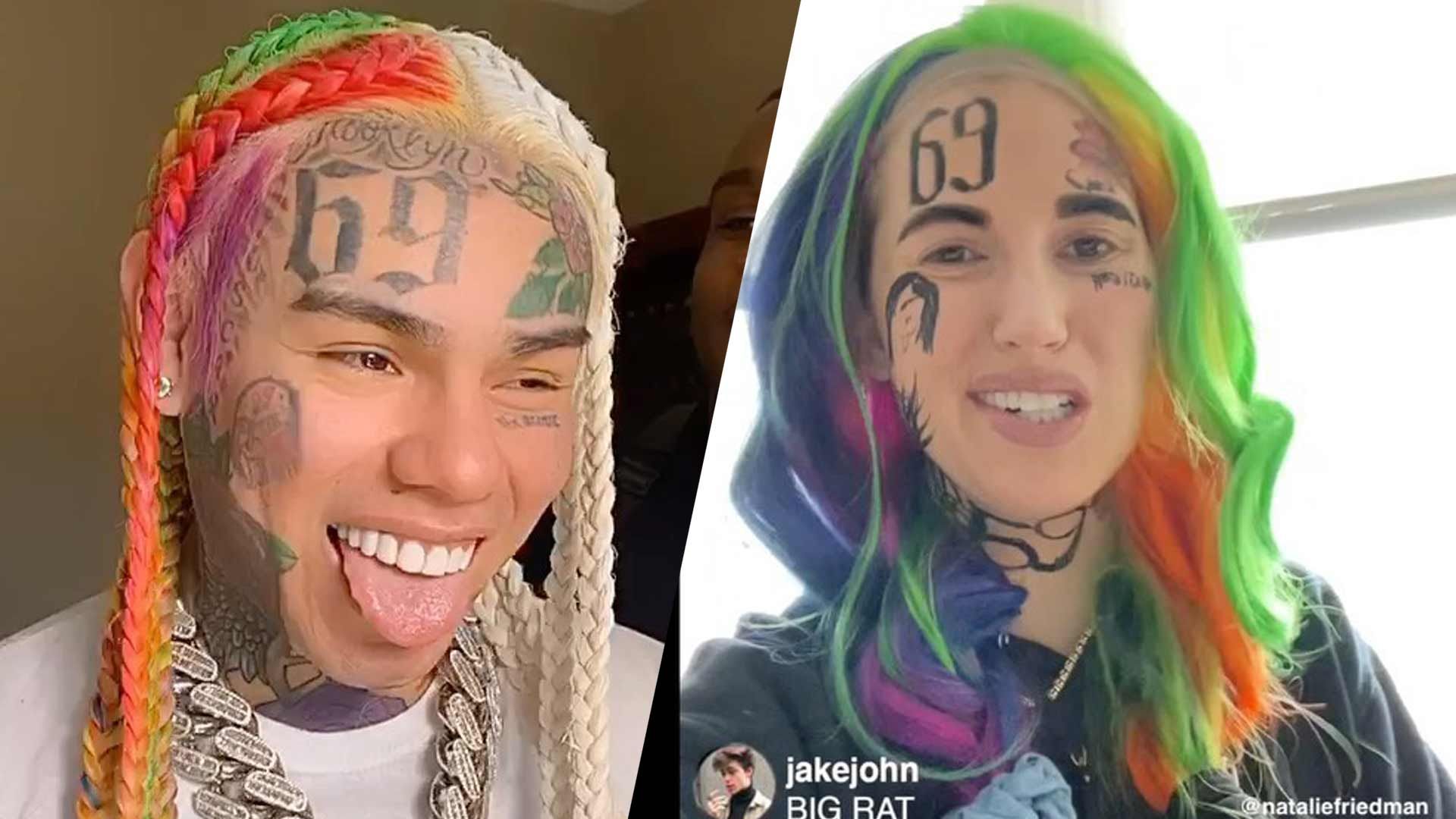 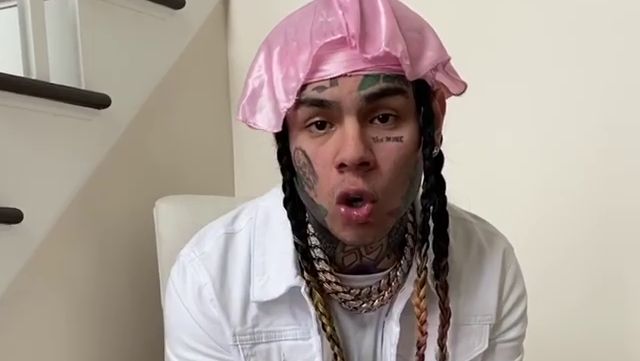