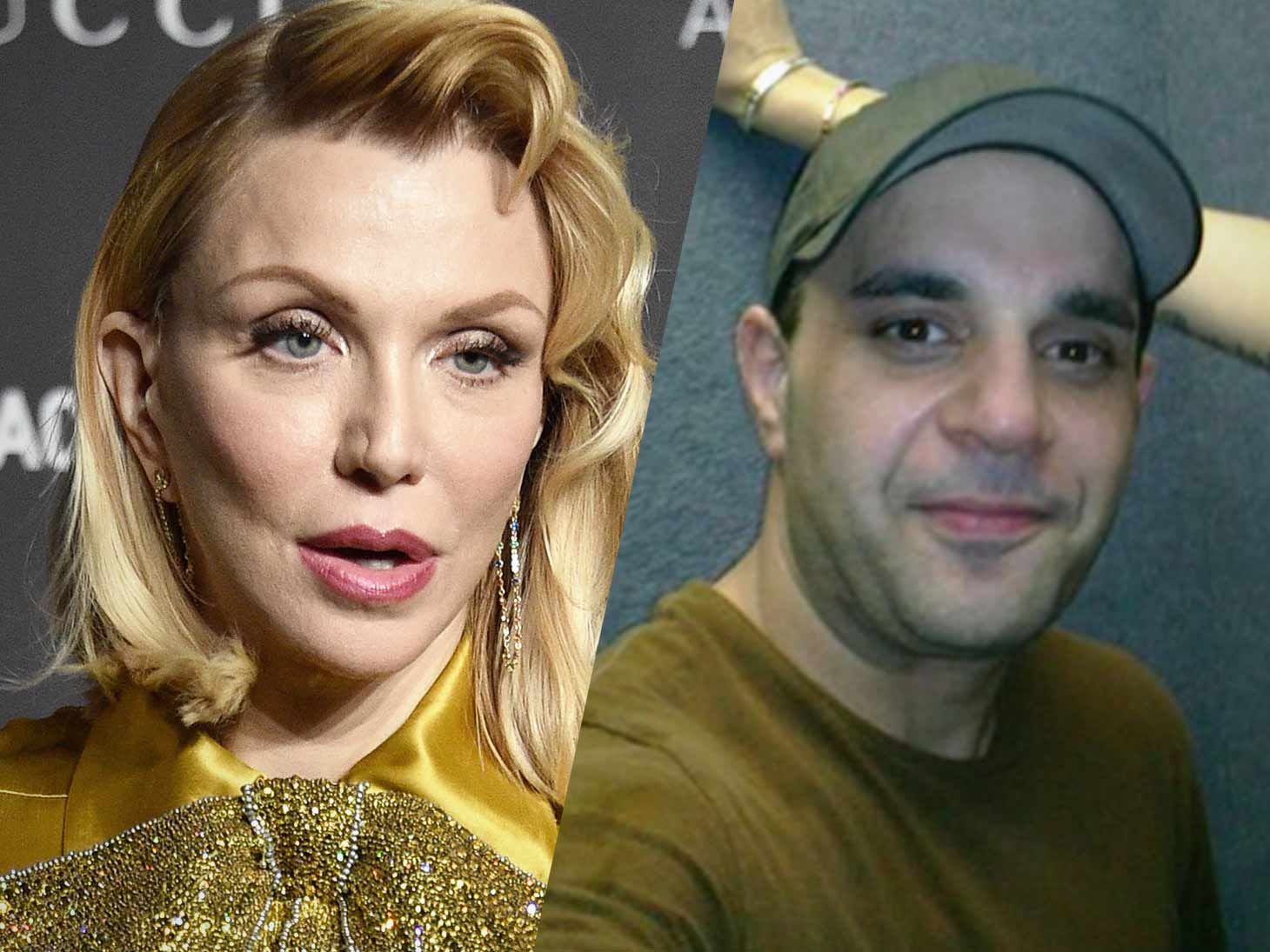 King tells The Blast, "The escalating verbal harassment and threats of Sam Lutfi left no choice for Courtney and her family but to seek protection. The Cobains are grateful for the anti-harassment order issued by the Los Angeles Superior Court against Mr. Lutfi and the powers it provides law enforcement to assure that Mr. Lutfi terminates all contact with the family."

Courtney Love has filed for a restraining order against Sam Lutfi, best known for being by Britney Spears' side during her darkest days.

According to our sources, Love is seeking the order to protect not only her but Frances Bean Cobain as well.

We're told Love claims Lutfi has been harassing her via phone, text message and email. Our sources say the messages have been "filthy, nasty and threatening."

Lufti served as Spears' manager during the mid-2000s when Spears famously melted down and was hospitalized on several occasions. He later sued Spears and her family for defamation; the lawsuit settled years later. 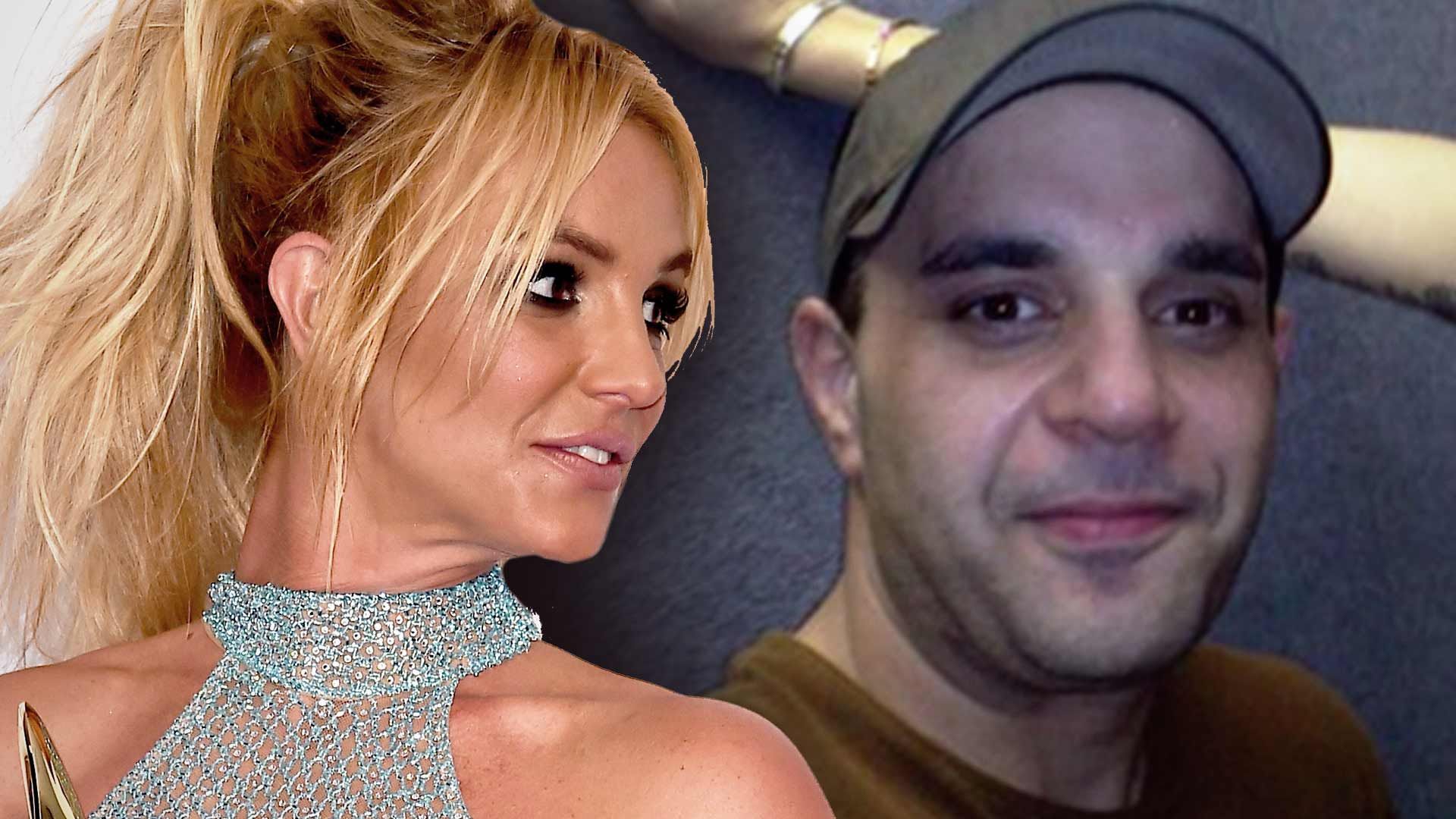 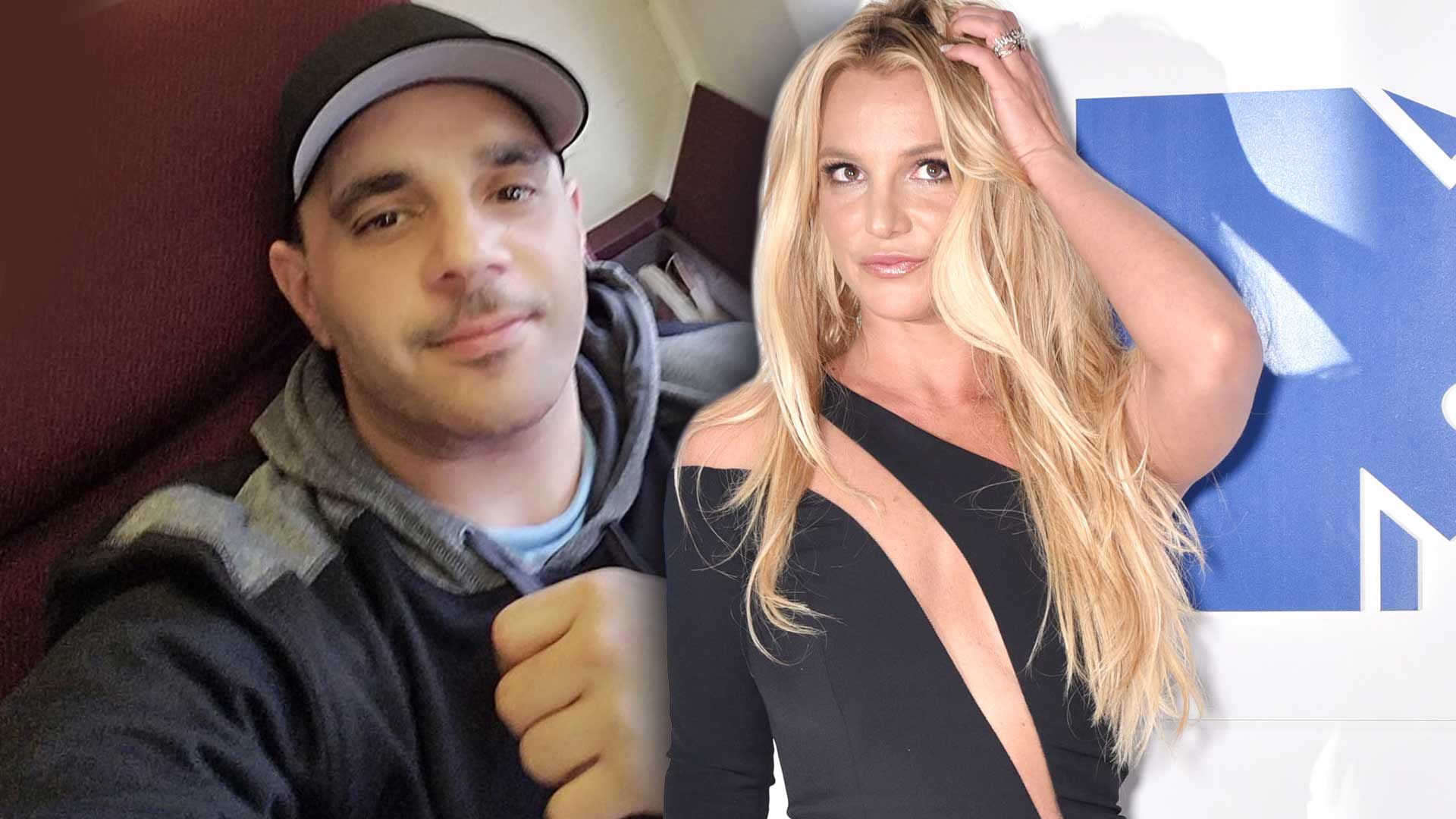