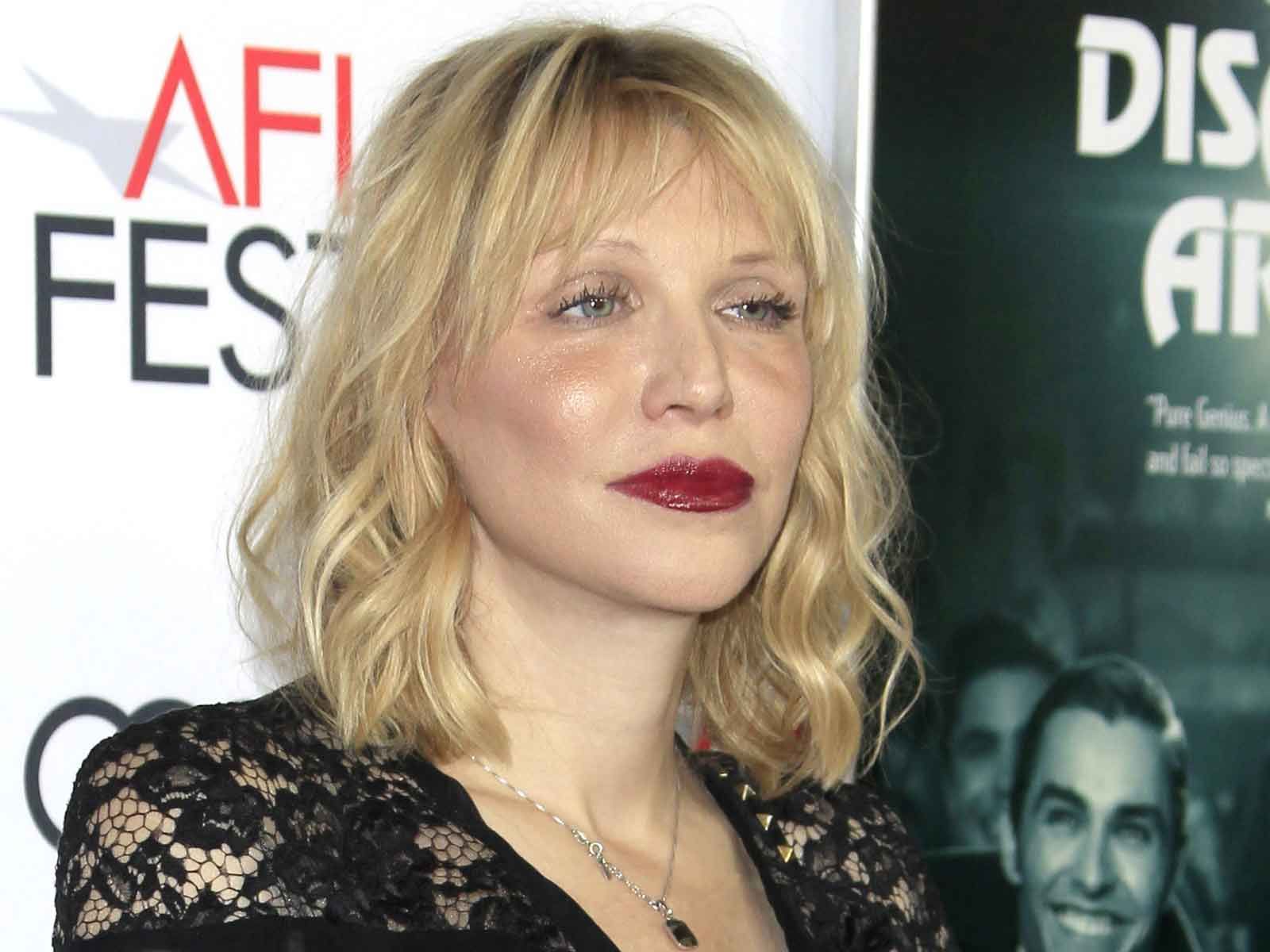 Courtney Love is once again in the tax hole — this time she owes the U.S.A. more than half a million dollars.

According to court documents obtained by The Blast, the rock star was hit with a Federal Tax Lien over an unpaid 2016 tax bill. The docs state Love owes the IRS $568,674.62. 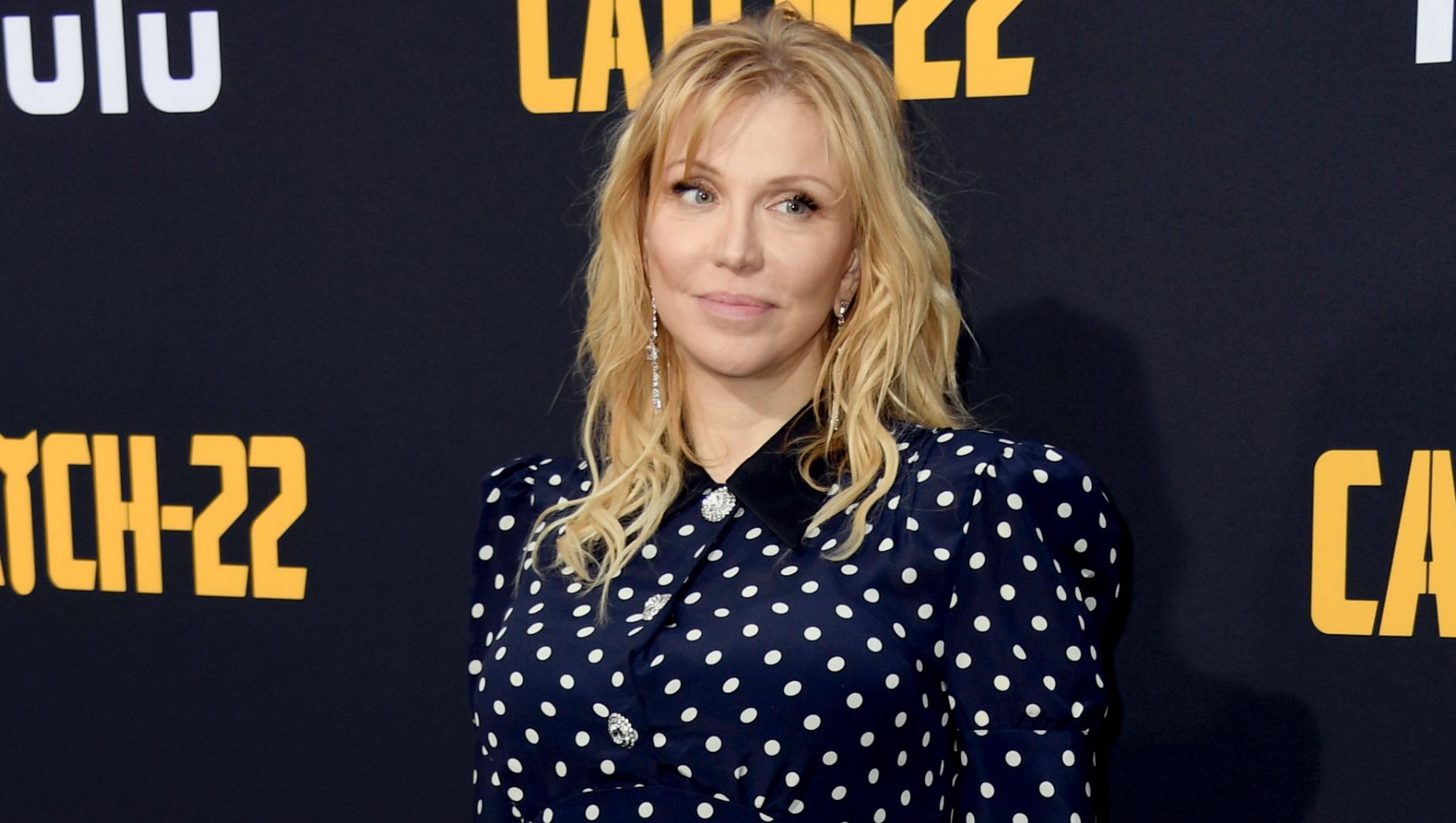 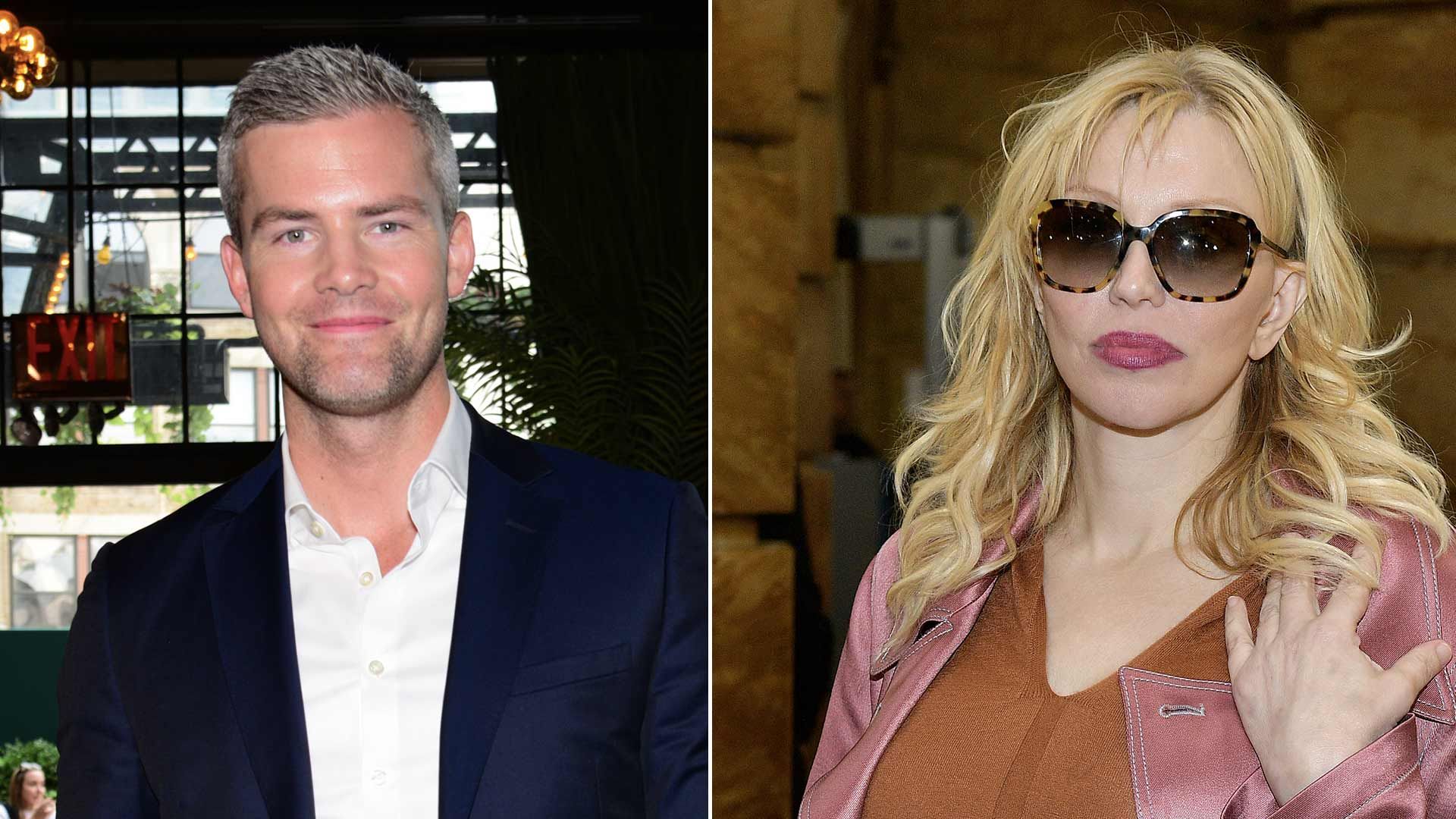 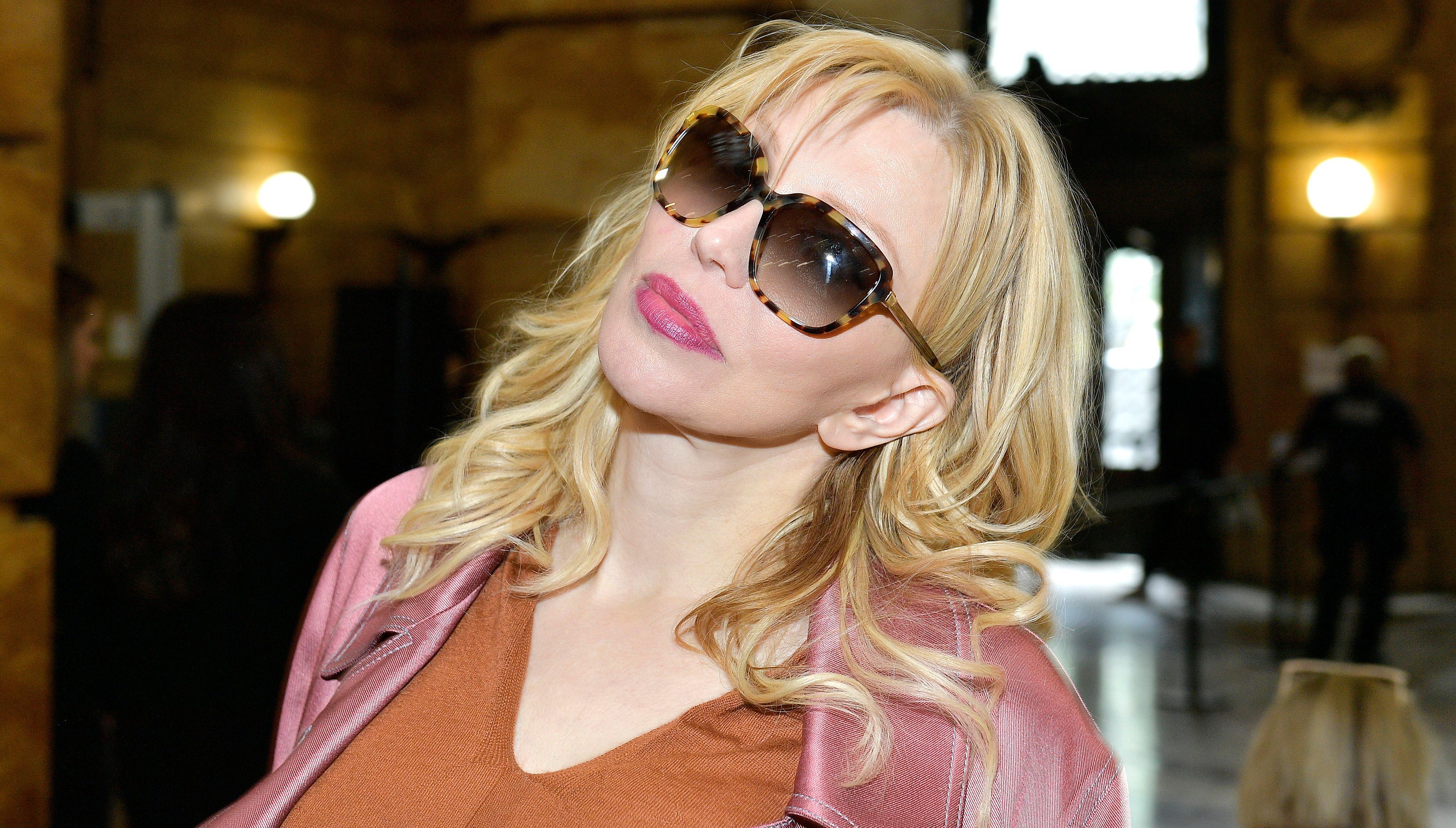 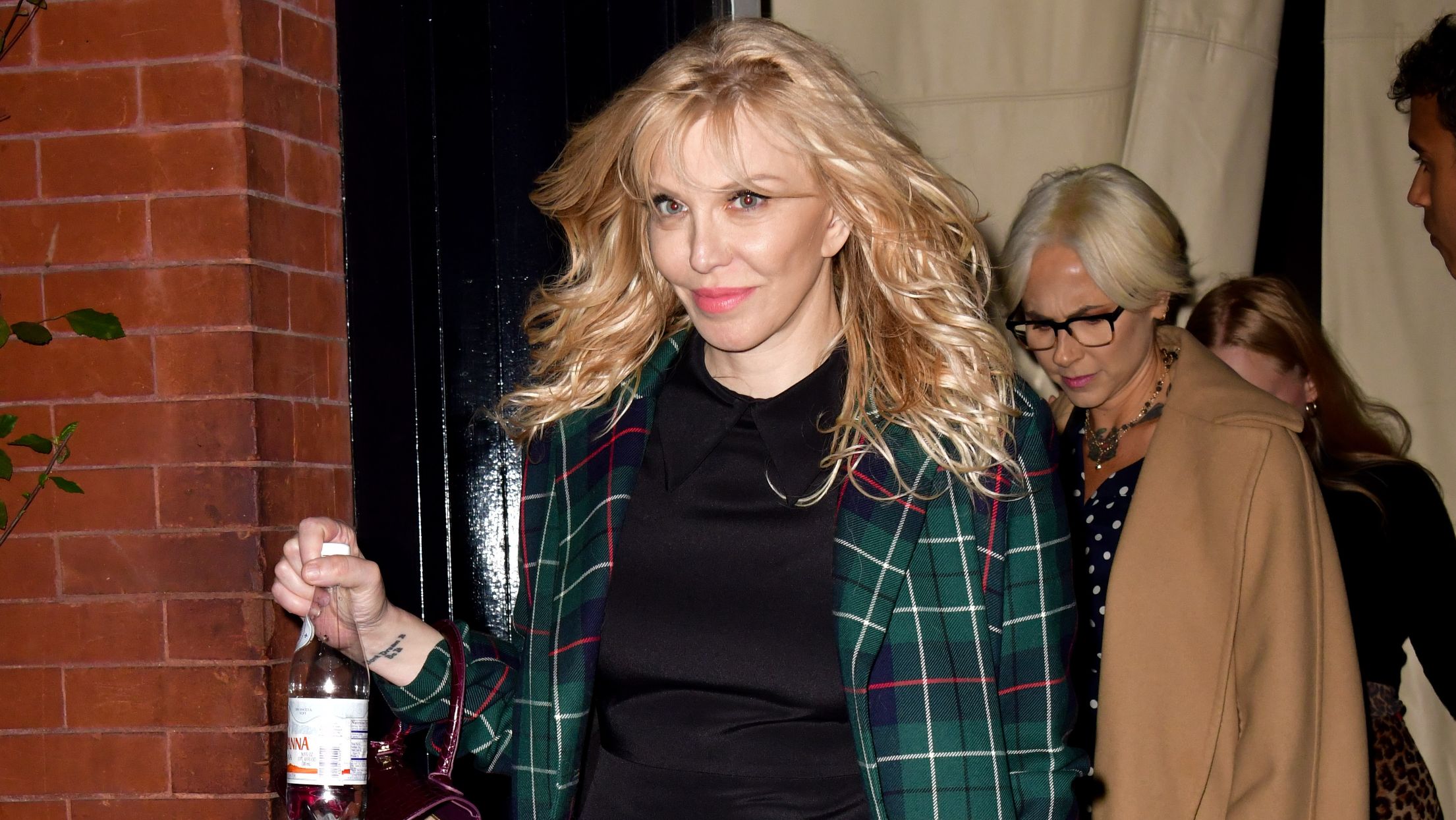 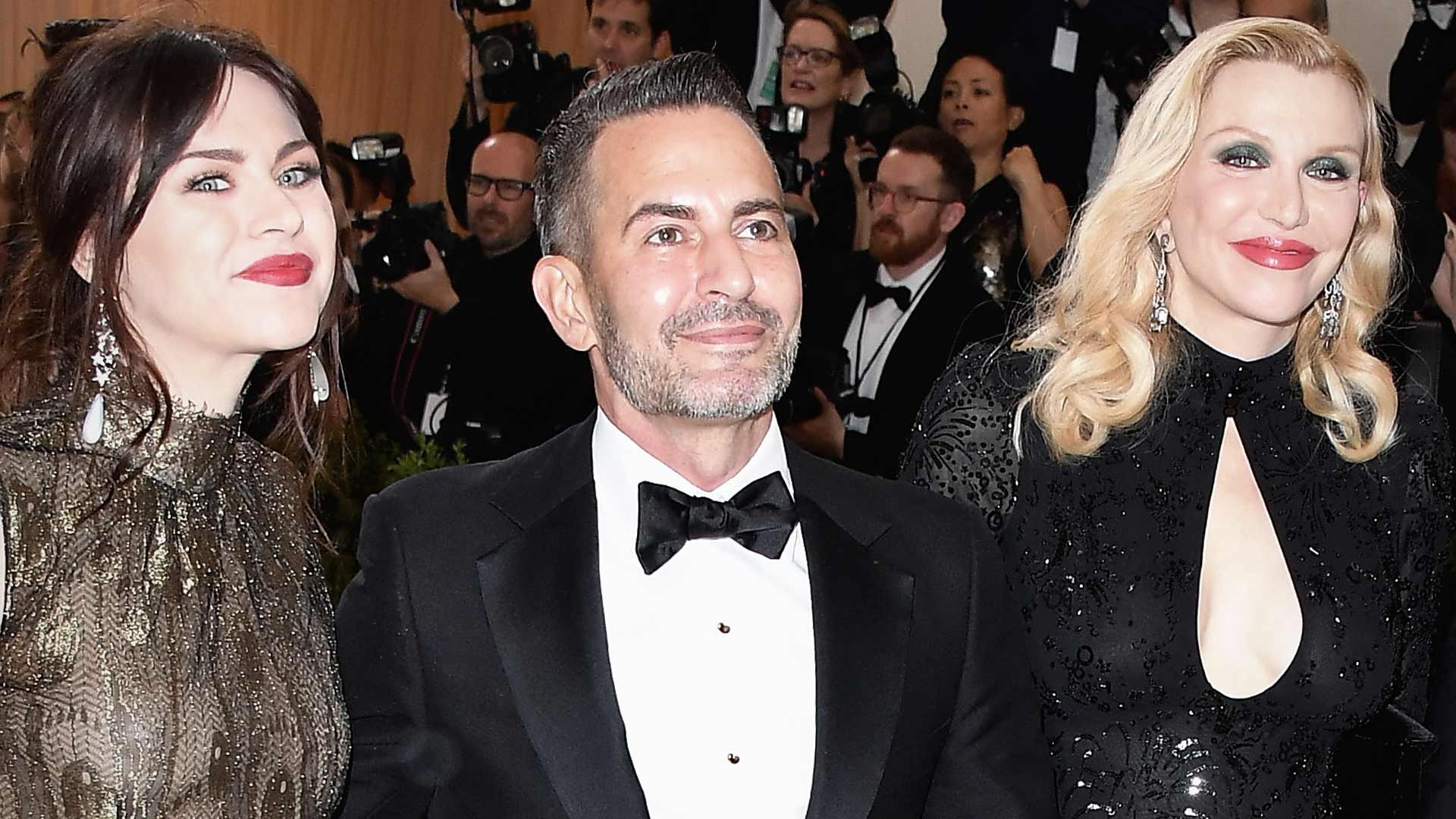 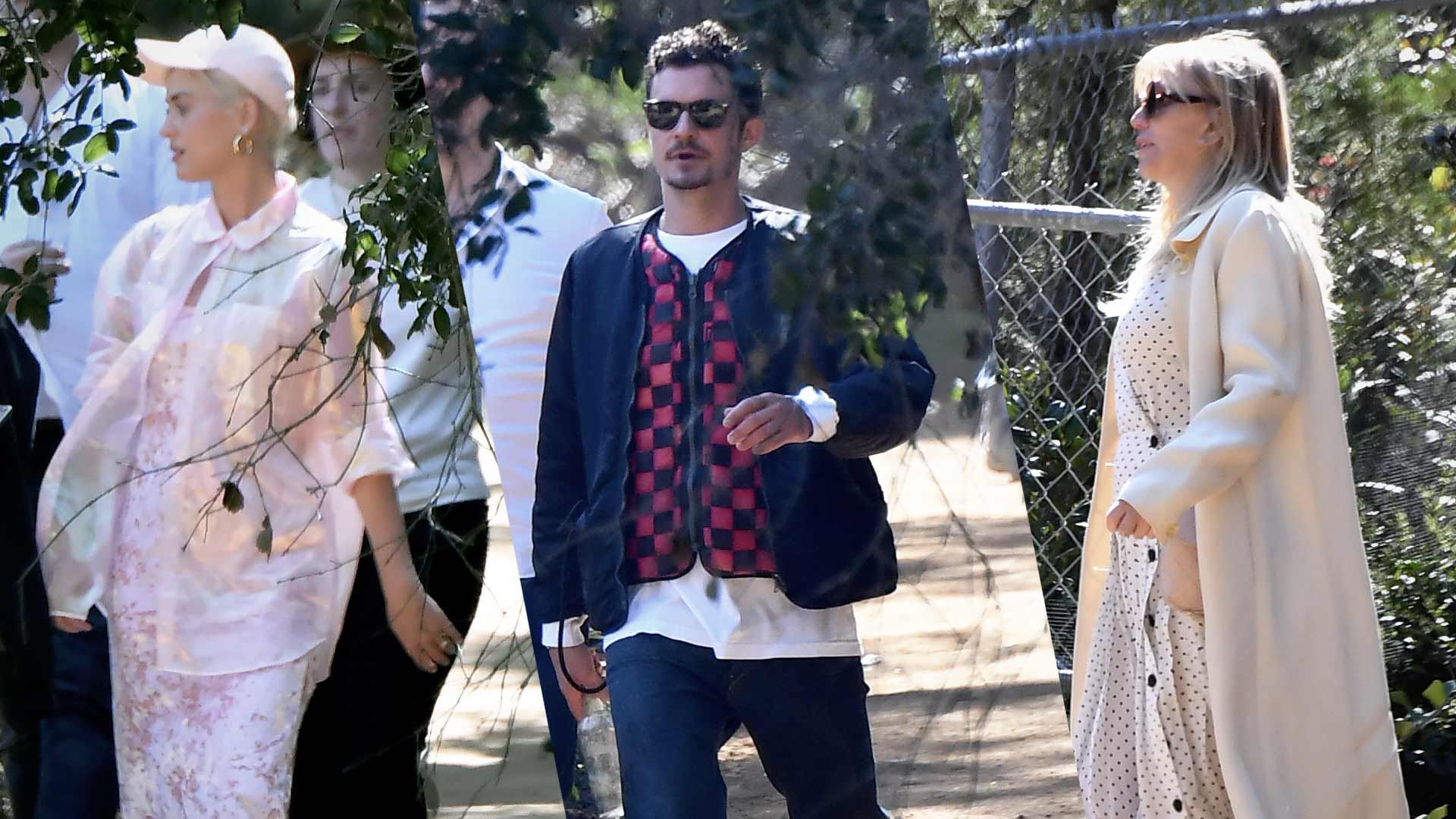