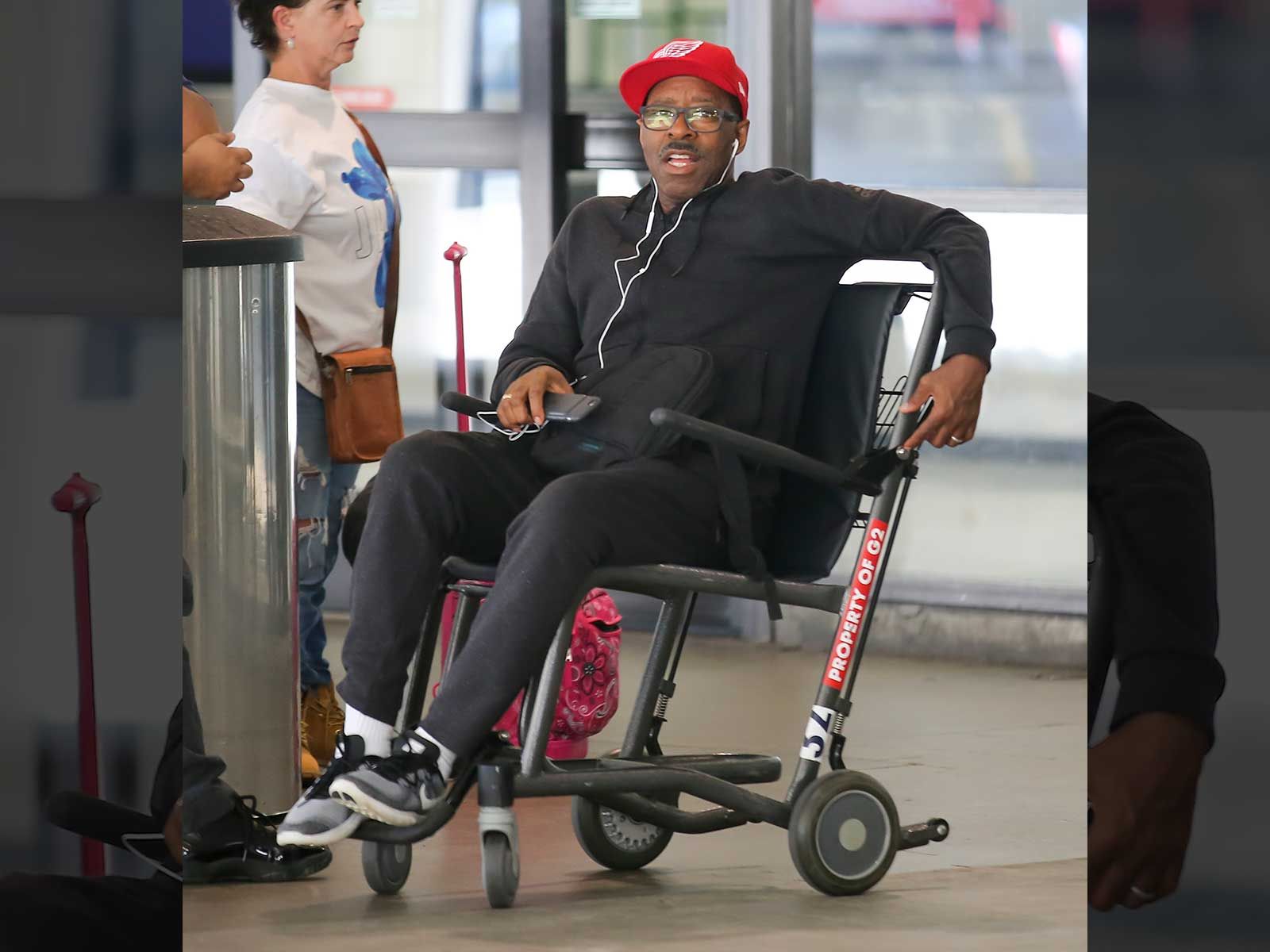 Courtney B. Vance recently underwent knee replacement surgery to fix a longstanding injury the actor had dealt with.

57-year-old Vance was seen sitting in a wheelchair at LAX this week. A rep for the actor tells us "he had knee replacement surgery and is doing great," adding that the "American Crime Story" star "was an athlete growing up in Detroit."

Vance, who won an Emmy for his spectacular portrayal of Johnnie Cochran, did an interview with Vanity Fair earlier this year where it was noted he was walking with a cane. The actor explained he had a "knee injury."

He also recently described working with Tom Cruise on "The Mummy," and having to mask his knee pain during extensive shoots. Always the professional, you would never be able to tell from watching the movie that Vance was in agony.

We're told his recovery has been quite impressive, and that he "walks perfect now and is doing everything."

Of course, having Angela Bassett there to nurse him back to health probably helped a bit also. 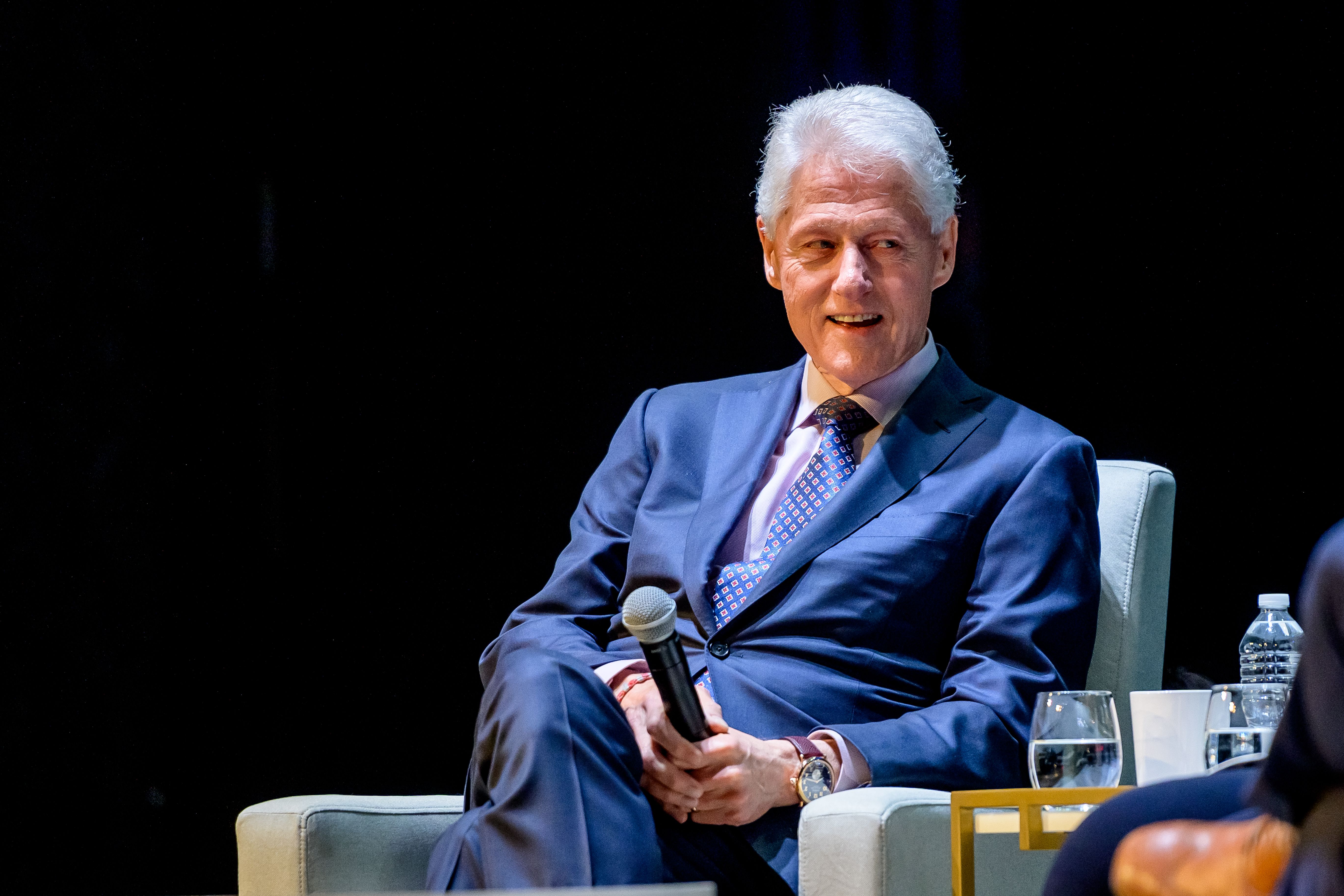 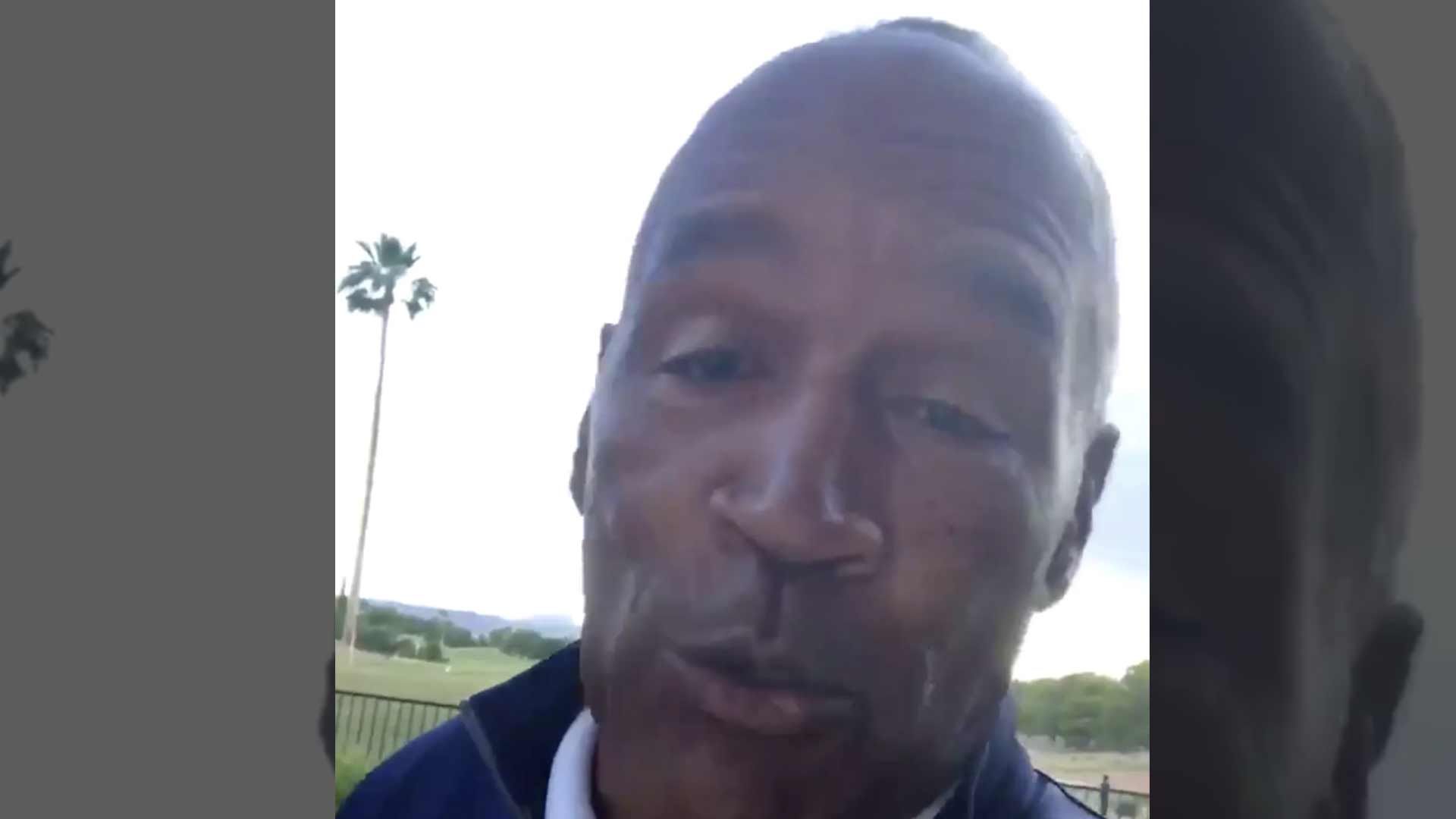