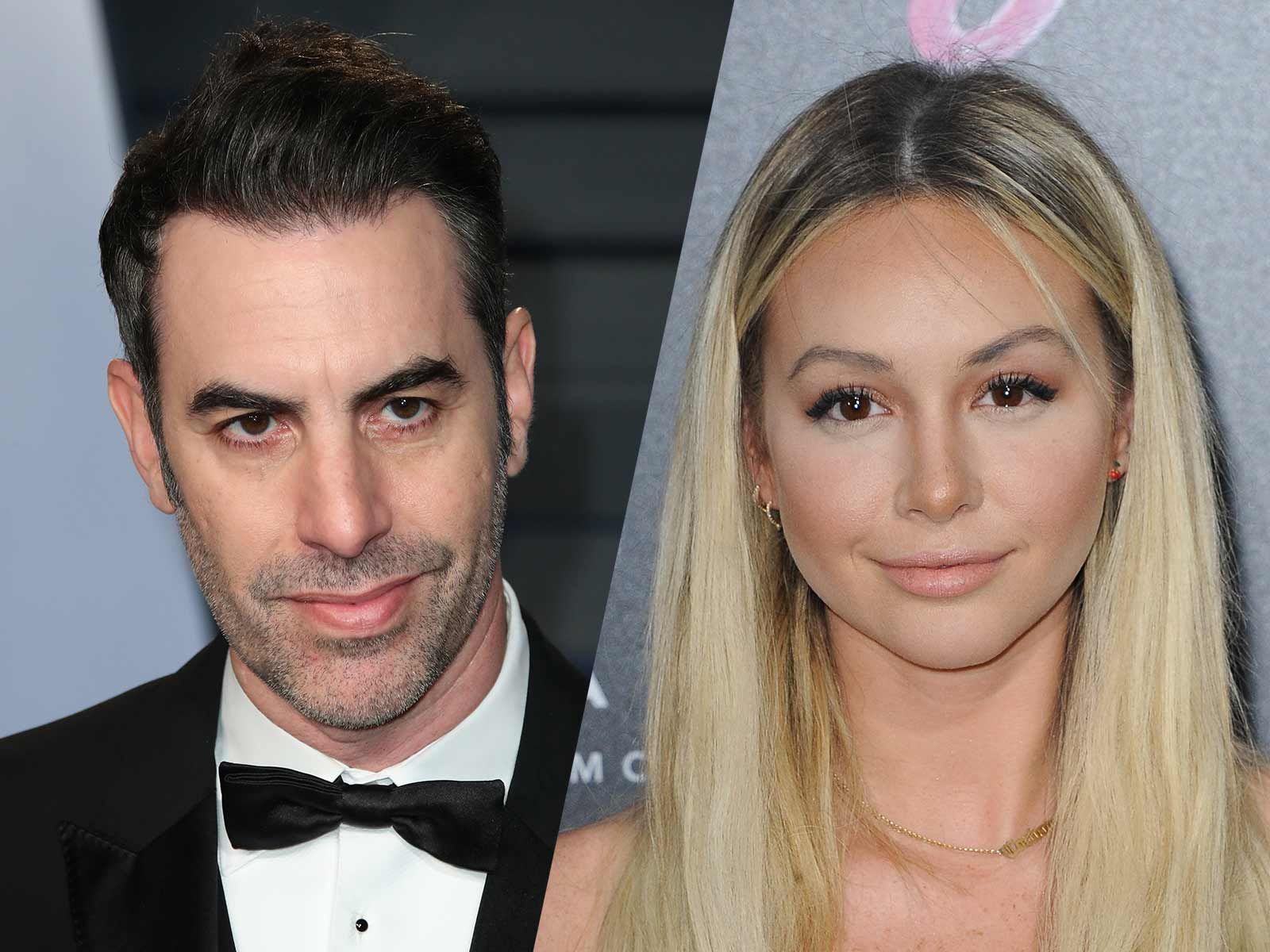 "The Bachelor" star Corinne Olympios touted her work against the Ebola virus in Sierra Leone and asked for donations to buy grenade launchers in Sacha Baron Cohen's latest celebrity dupe.

Corinne is set to appear in this Sunday's episode of Cohen's "Who Is America," which portrays her showing up to receive a fake award for "Reality Star of the Year" and deal with an eccentric Italian director.

Sources tell us the reality star willingly participated in all aspects of the prank, and had no issues with agreeing to fabricate her story about working against Ebola in Africa.

Under the direction of Cohen, she also urged people to "adopt a child soldier," and claimed that Jessica Simpson was a supporter.

She asked for minimal donations per month to outfit children with grenade launchers and similar military equipment.

Olympios recently did an interview with the Daily Beast and claimed she thought she was going to die during the ordeal, but also said she is excited to be involved in the show.

Even in the edited video, she appears pretty comfortable donning a hazmat suit for a sexy bikini shoot.

We're told Olympios' team only recently realized she was punk'd on the show, joining the likes of Sarah Palin, Bernie Sanders and Dick Cheney.

The show airs Sunday night on Showtime so check it out, and always remember Corinne's wise words: "When you launch a grenade, you launch a dream." 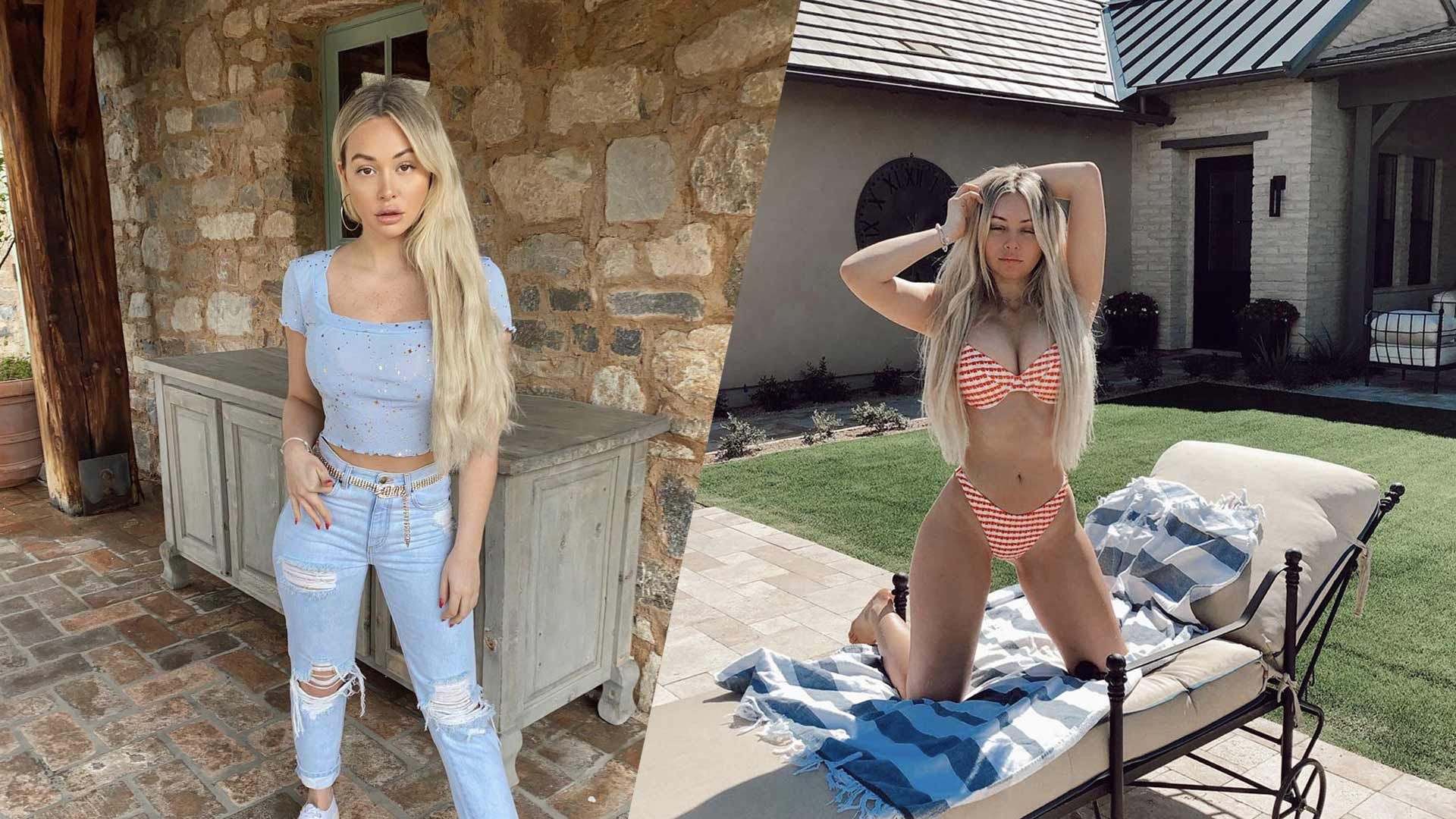 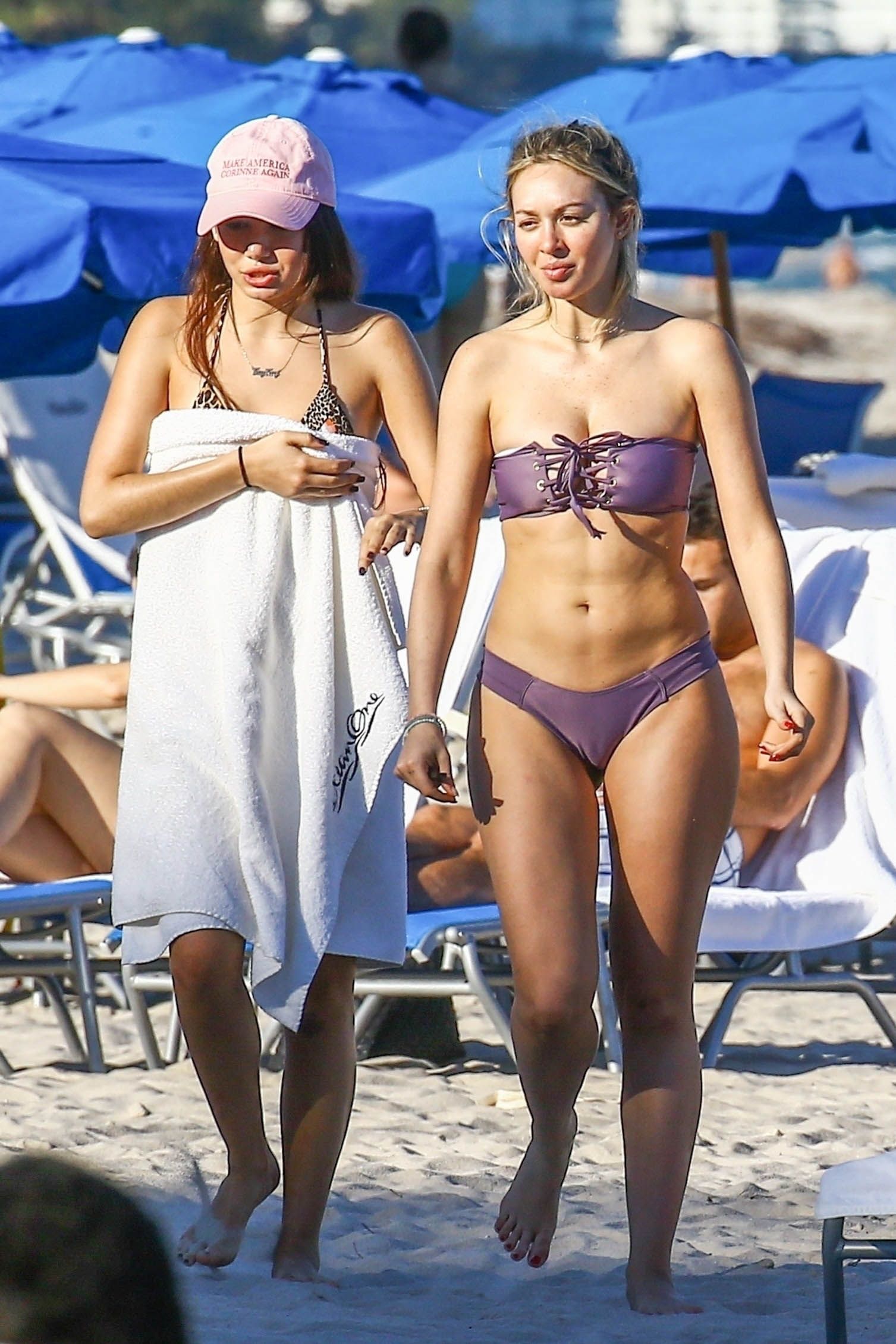 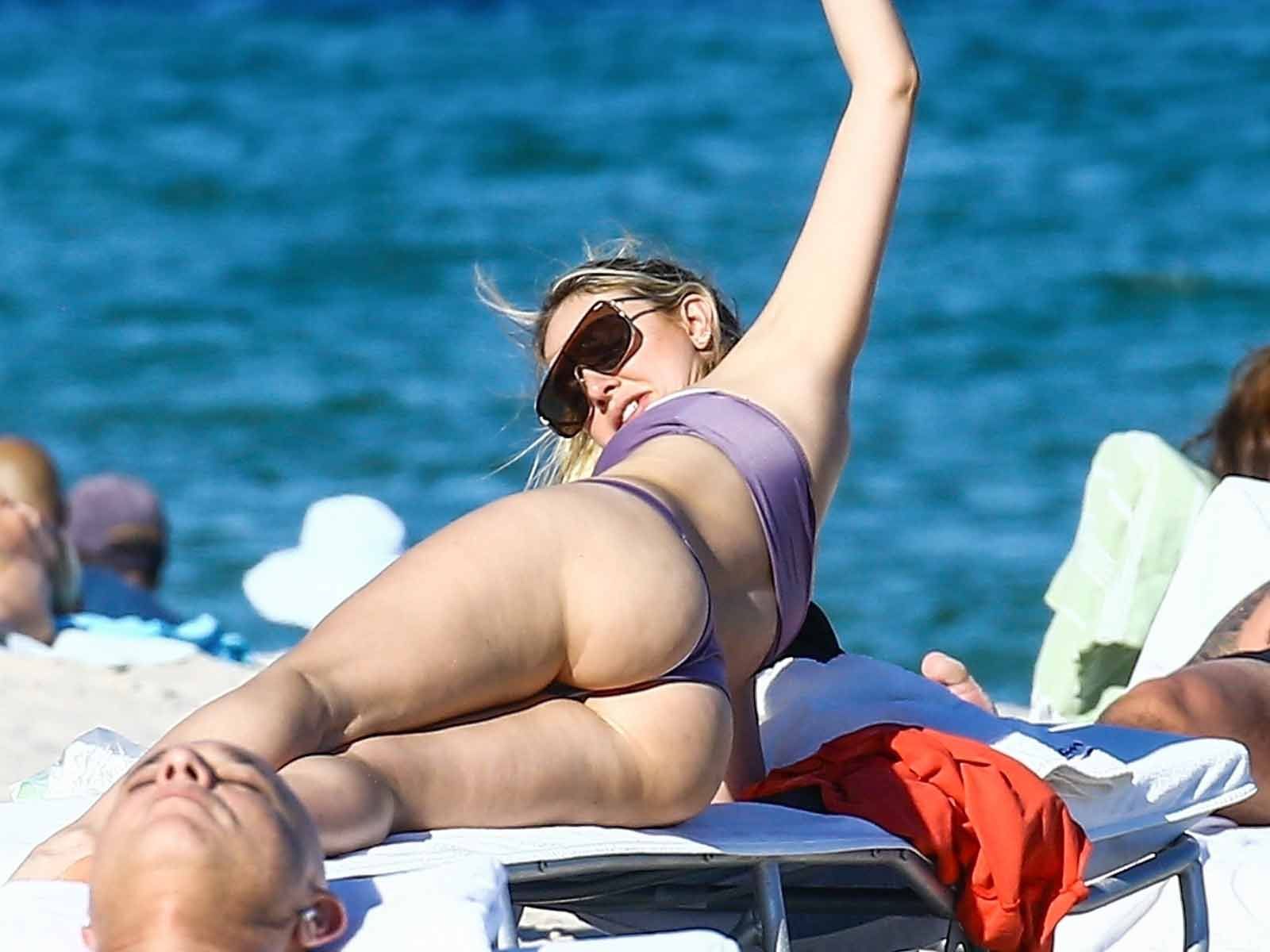 Corinne Olympios Jingled Her Bell in a Bikini for Christmas