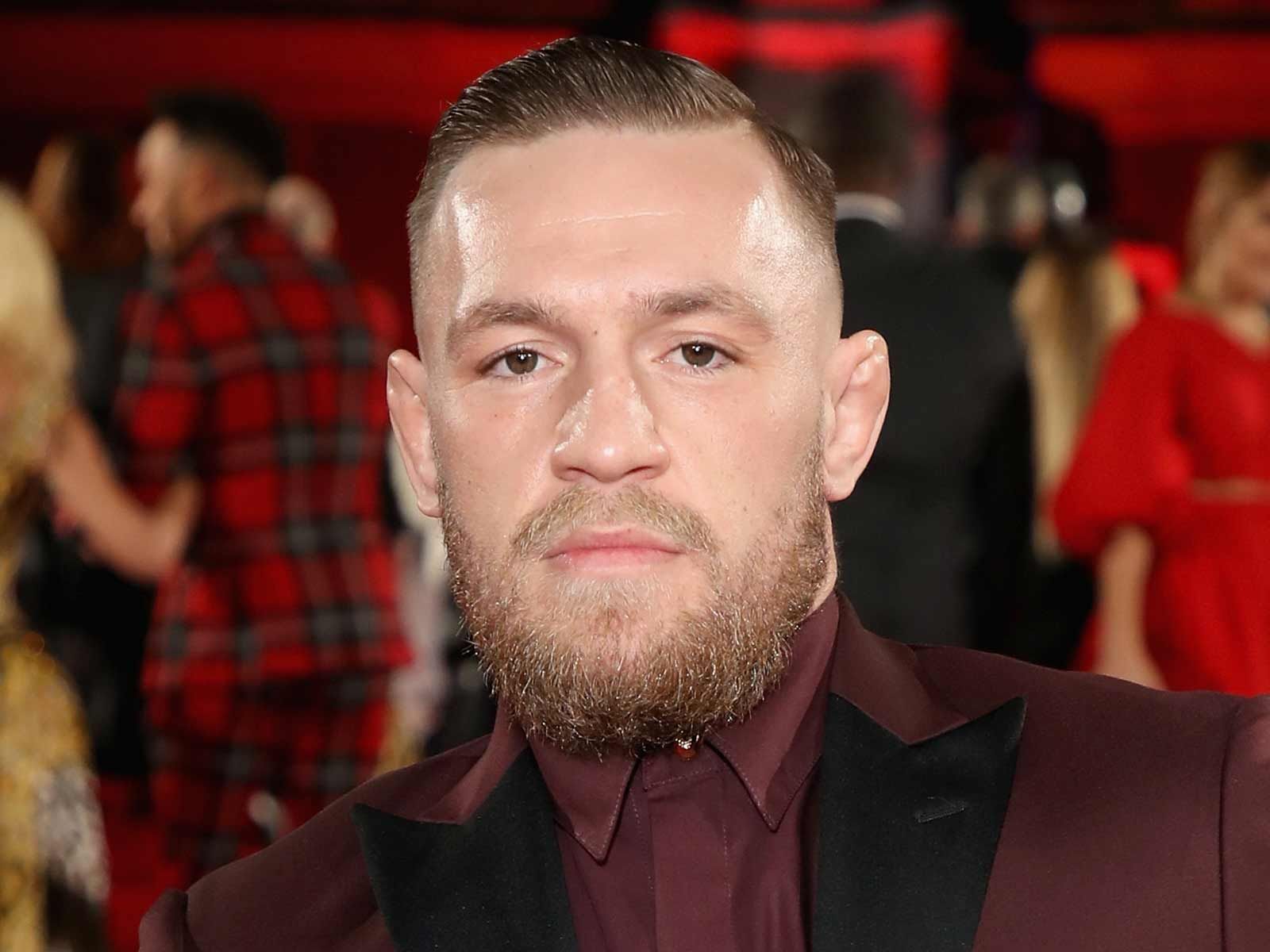 We're told as soon as the plane touched the ground, it was surrounded by lights and sirens and held on the tarmac while officials boarded the aircraft and checked everyone's documentation.

We're told passengers and crew on the plane were told to turn off their cell phones while their luggage was searched. In the end, at least two members of McGregor's entourage were denied entry into America and sent packing back to Dublin.

It's unclear why the men were refused entry, but we're told McGregor was extremely upset over the situation and ended up heading straight for his hotel and calling it a night.

The presser starts at 2PM PT, we'll have to wait and see if McGregor addresses the situation with his friends. 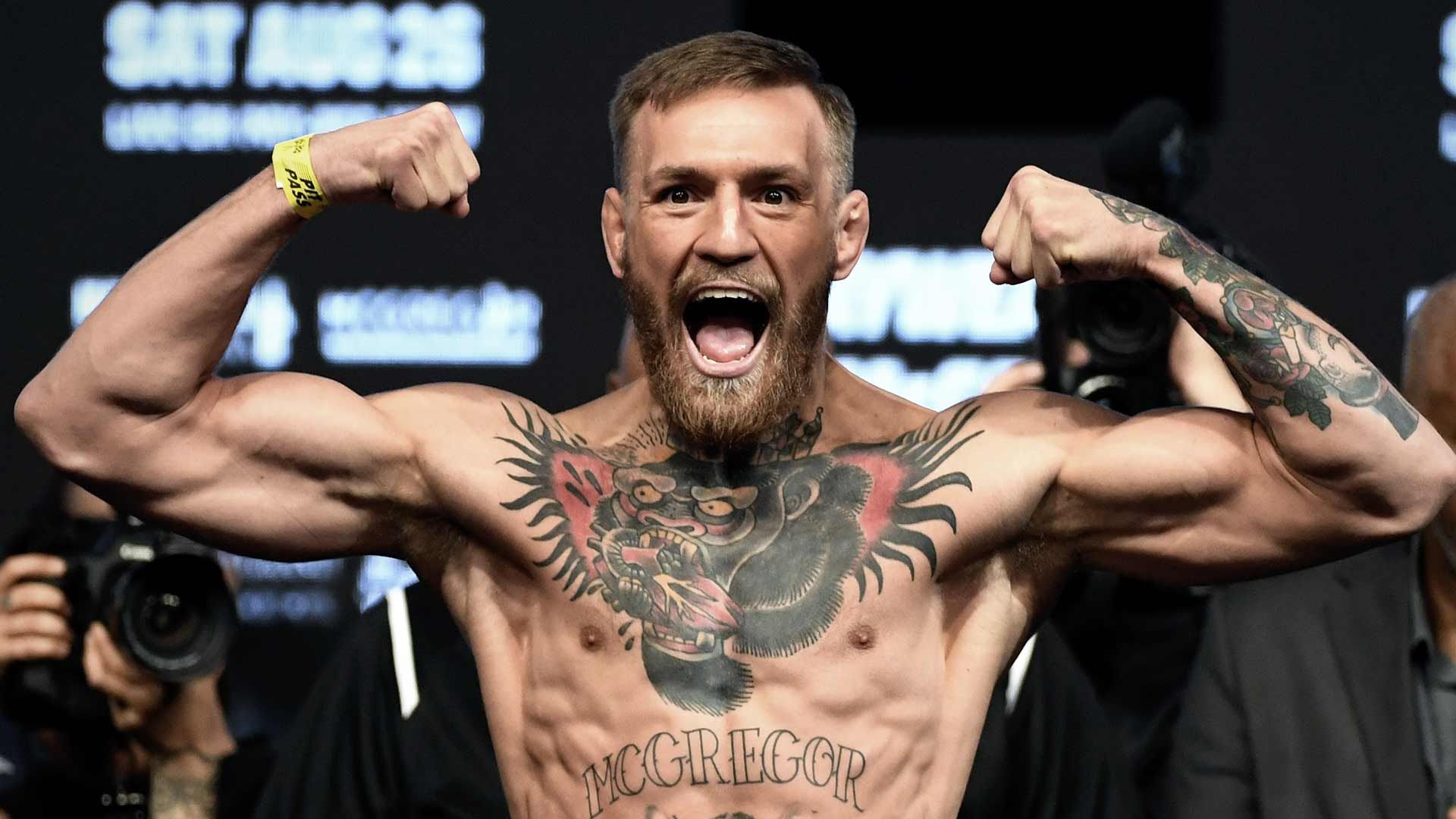 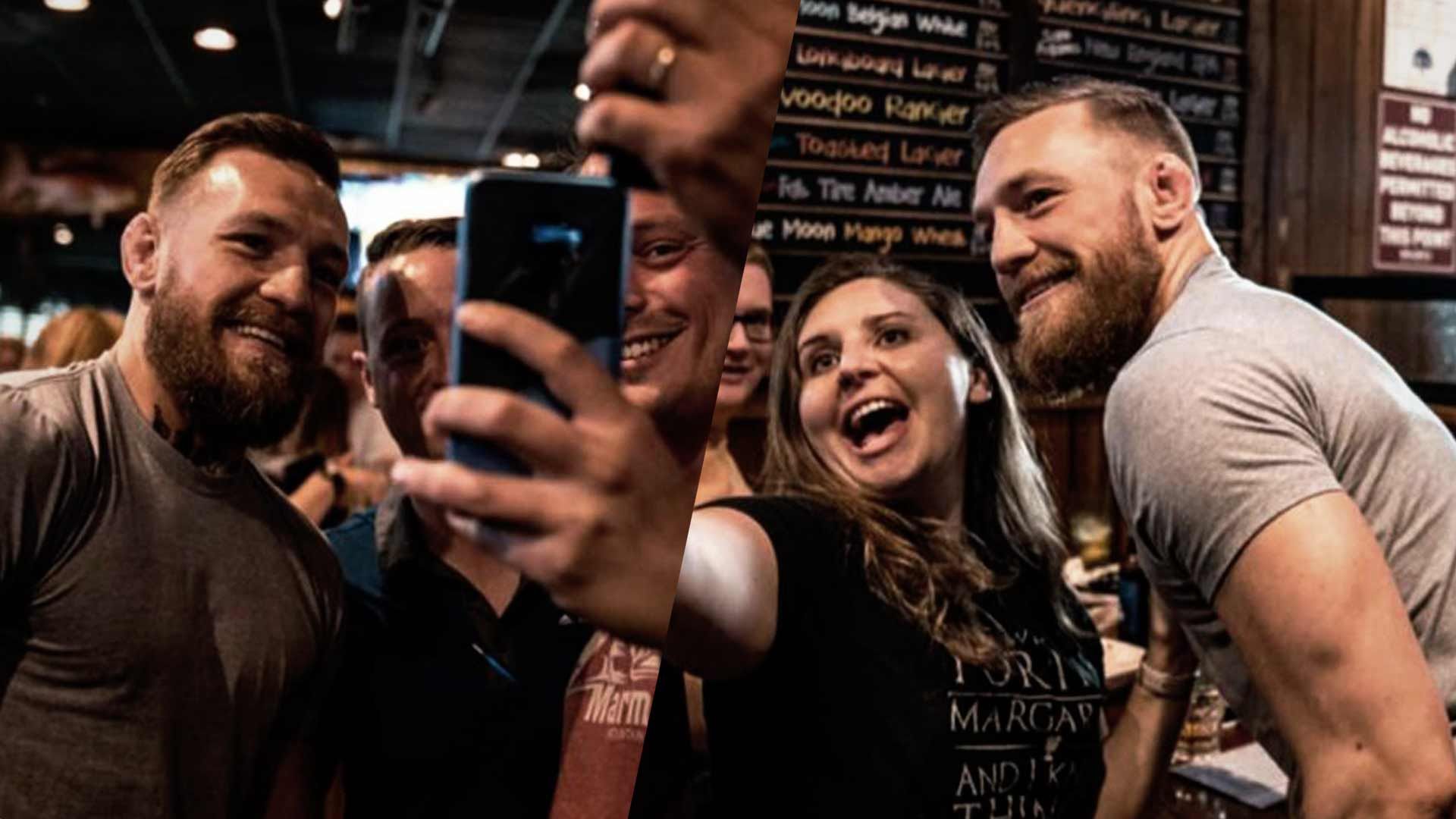