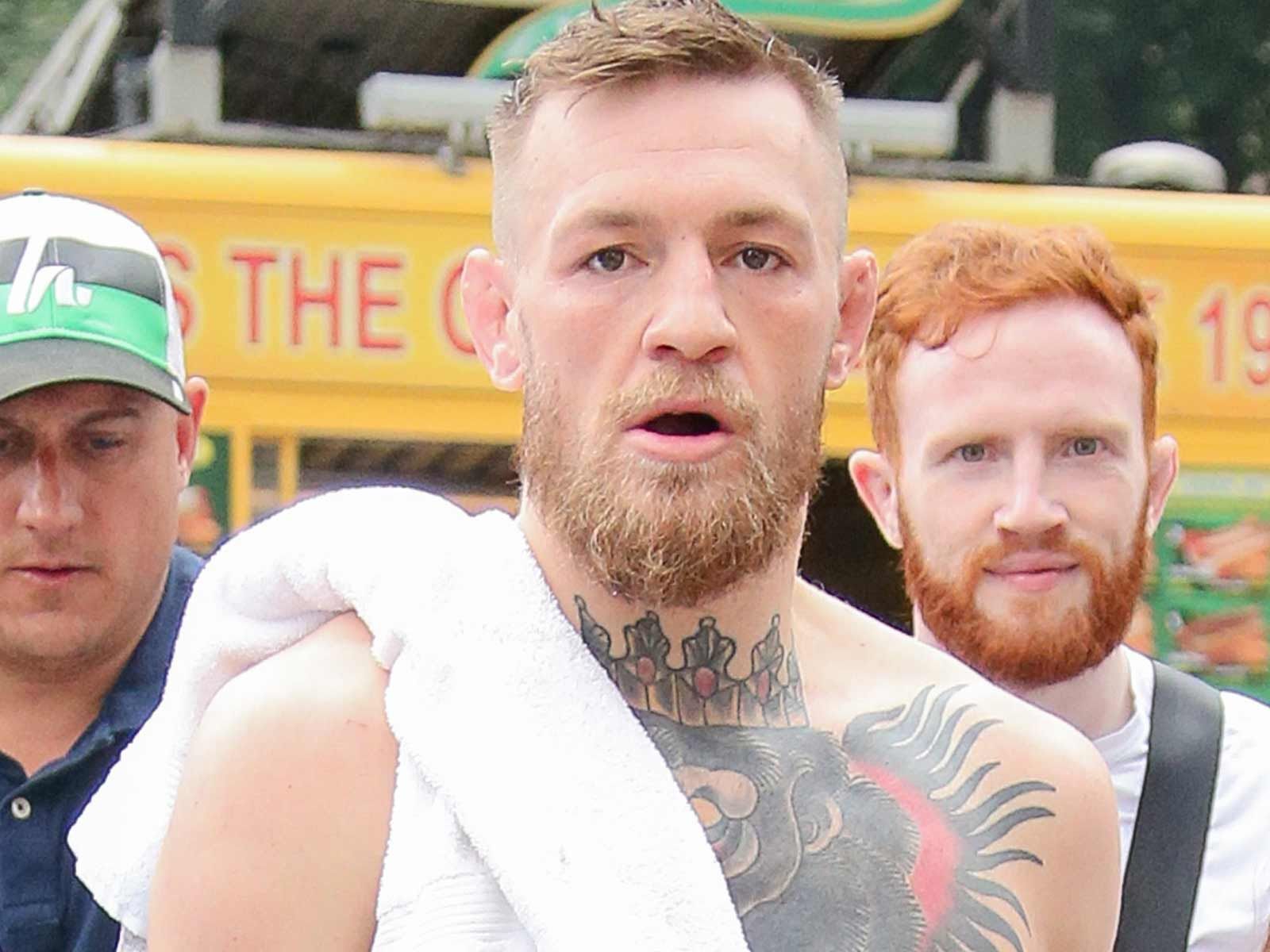 Conor McGregor is so focused on defeating Khabib Nurmagomedov at UFC 299 that he ain't got no time to deal with the security guard he allegedly hurled a can at during a fight press conference.

According to documents, obtained by The Blast, McGregor has finally agreed to sit for a deposition in the Las Vegas civil suit where a man claimed he was injured after the UFC star threw a can during a Mcgregor vs Nate Diaz press conference in 2016.

The Notorious says he'll sit and answer questions, but no sooner than October 18, which is 12 days after his scheduled fight with Khabib at UFC 299.

The reason for the delay is McGregor and his team claim the prep for Khabib is among the most intense the fighter has ever been through, and described as "daily training on a scale that Plaintiff and his counsel could not possibly comprehend, including but limited to, vigorous daily exercises, regimented meals and weight cutting, daily sparring, daily weights, with virtually every minute of his time programmed for his training leading up to this bout."

Perhaps playing into their client's showmanship, McGregor's legal team says he is "seeking an impossible level of physical and mental fitness" for a "globally televised fight."

As for why McGregor can't do the depo immediately after the fight, considering he'll already be in Vegas, his team says he's heading home to Ireland immediately afterwards to "return to his wife and child and recover from his fight."

Dee Devlin recently announced she's pregnant with the couple's second child, so it's probably difficult for her to travel. Also interesting that the documents list her as McGregor's wife, when it's never been reported they officially tied the knot.

Basically McGregor and his lawyers are stressing how immensely this fight is to his career, which is not surprising considering how long fans have been waiting and how much build up it's already received.

Even Khabib is excited, and recently told The Blast he'd fight McGregor in the street. Get ready for an epic battle. 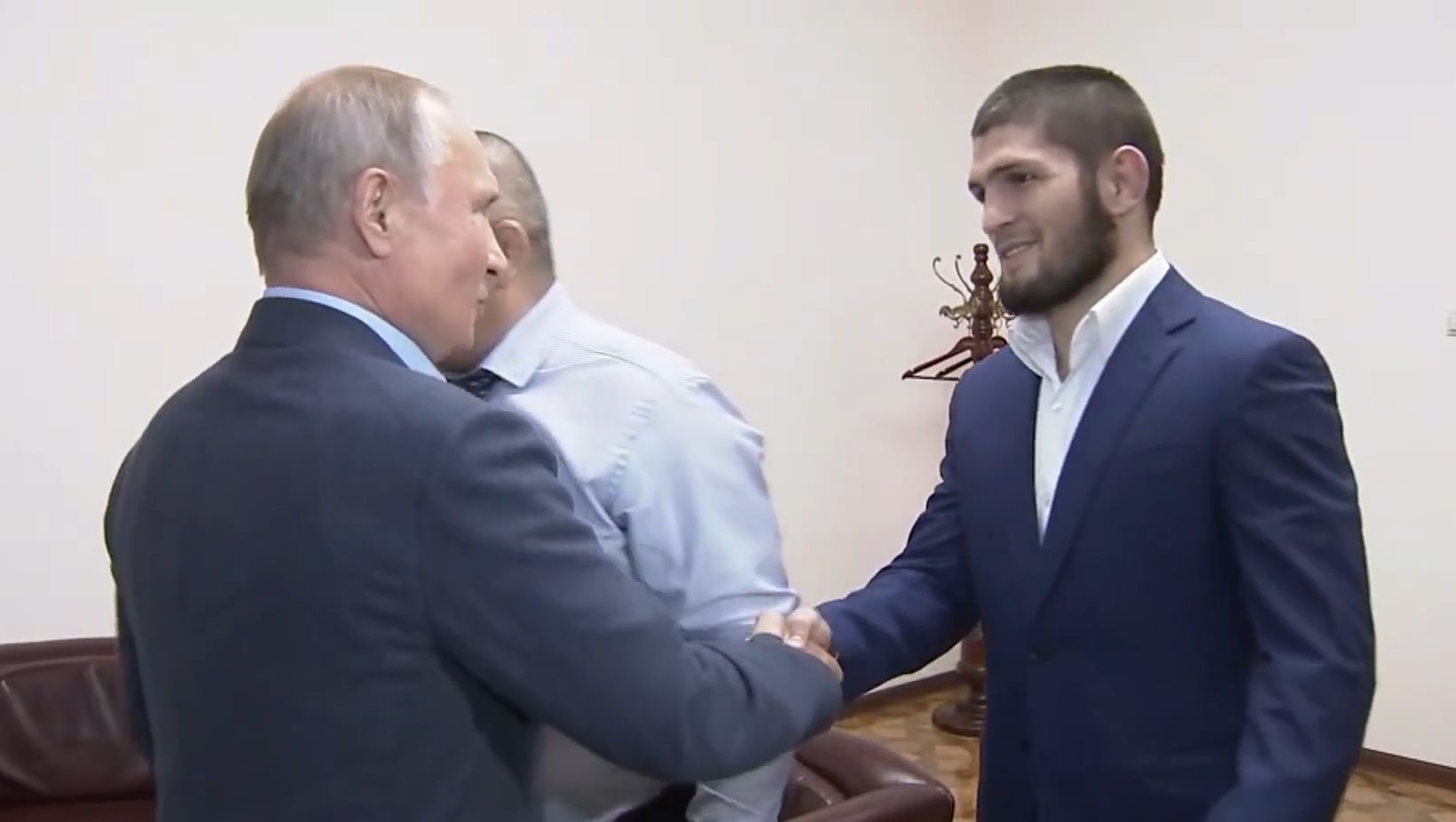 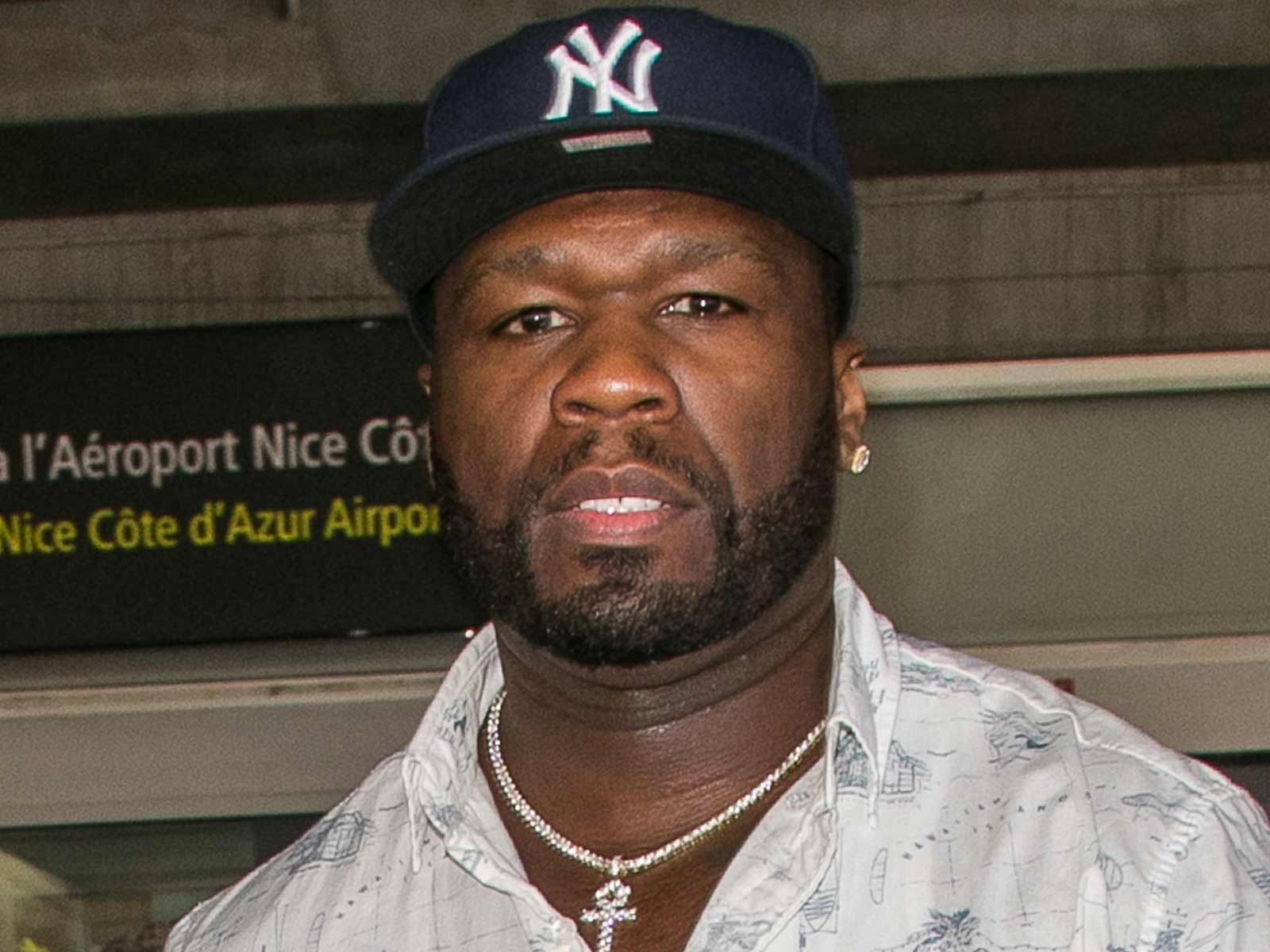 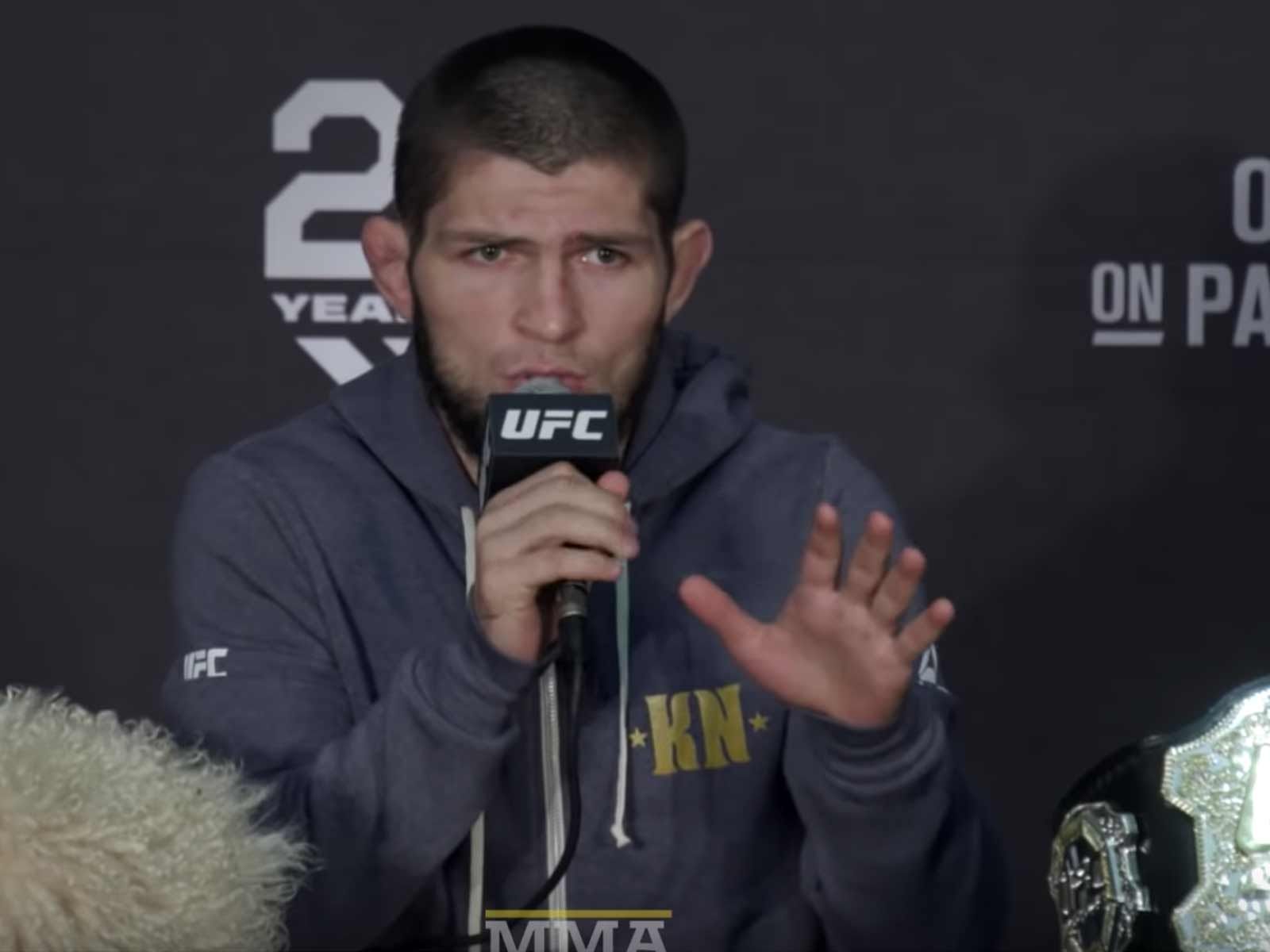 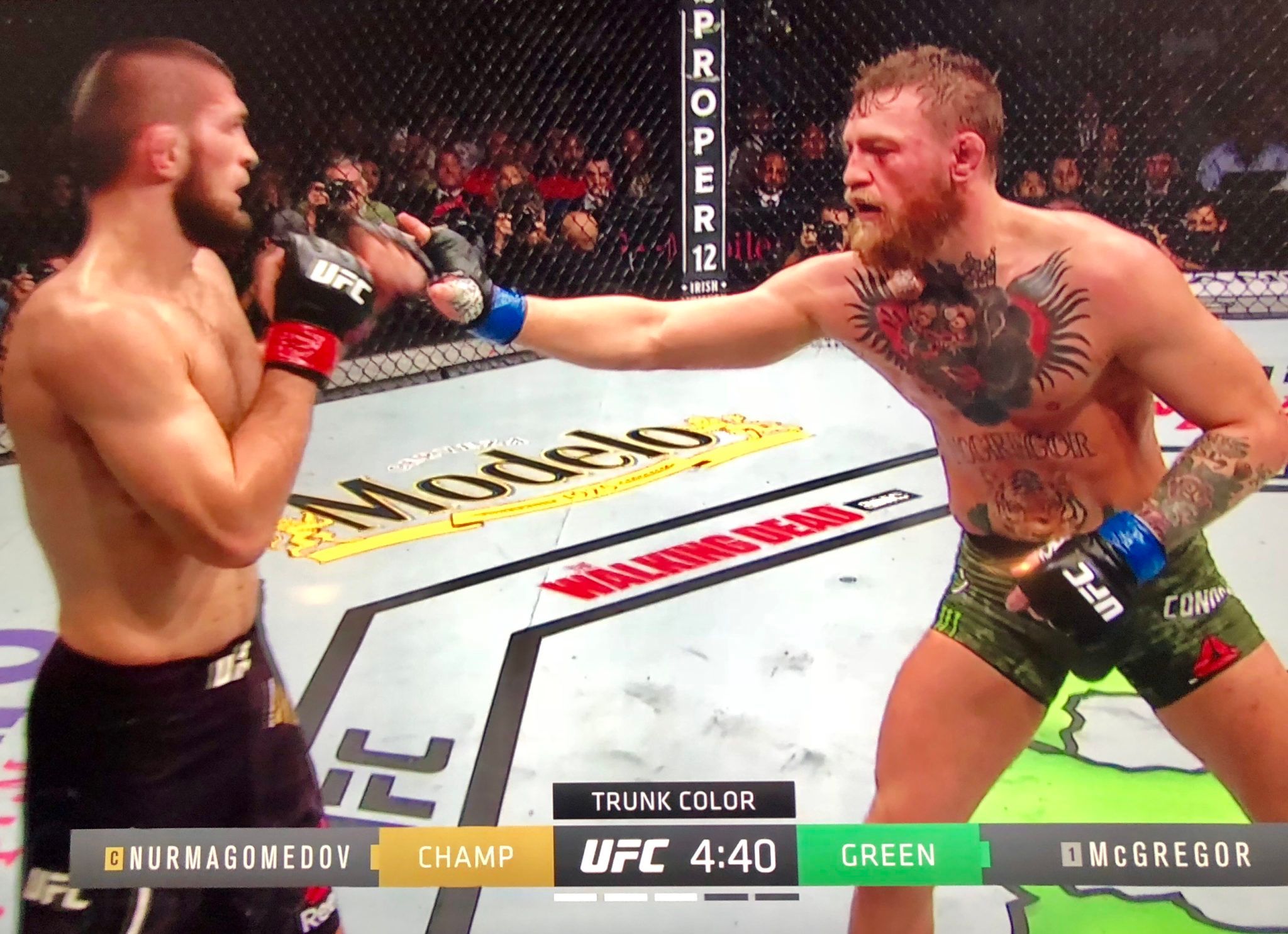