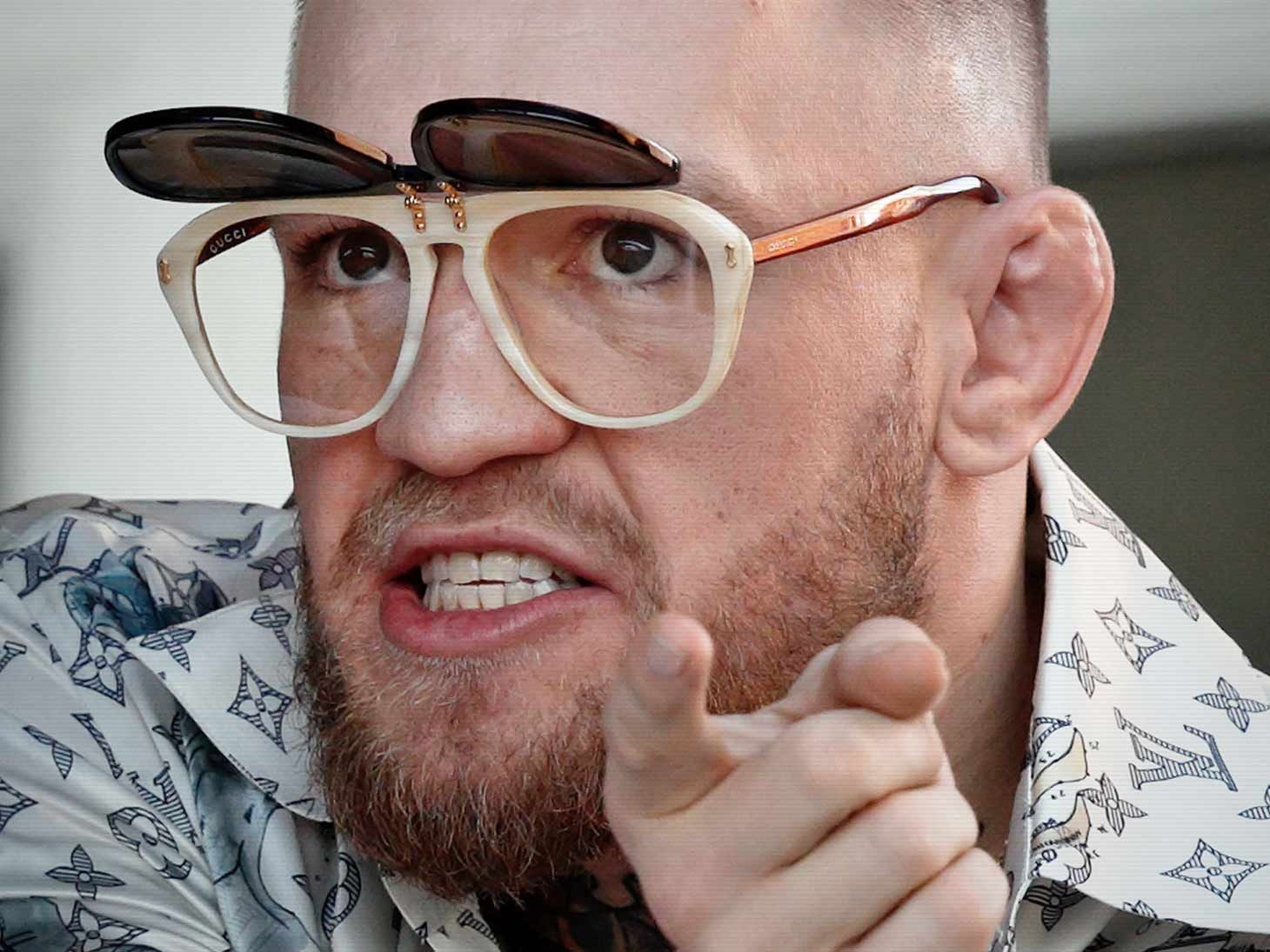 Conor McGregor is in danger of taking another loss in Las Vegas and this time he can only partially blame it on Khabib Nurmagomedov.

As The Blast first reported, McGregor pushed back the date of his deposition in his Vegas battery lawsuit in part because he was training for the Khabib fight. The guy suing him, William Pegg, agreed and a date was set for October 18.

According to court documents obtained by The Blast, that date came and went and still no deposition from McGregor.

Pegg says McGregor once again blew off the depo, despite McGregor's lawyers being the ones who set the date. Pegg wants McGregor to be sanctioned for his “flagrant conduct” and is asking for the judge to grant him a default judgment in his favor.