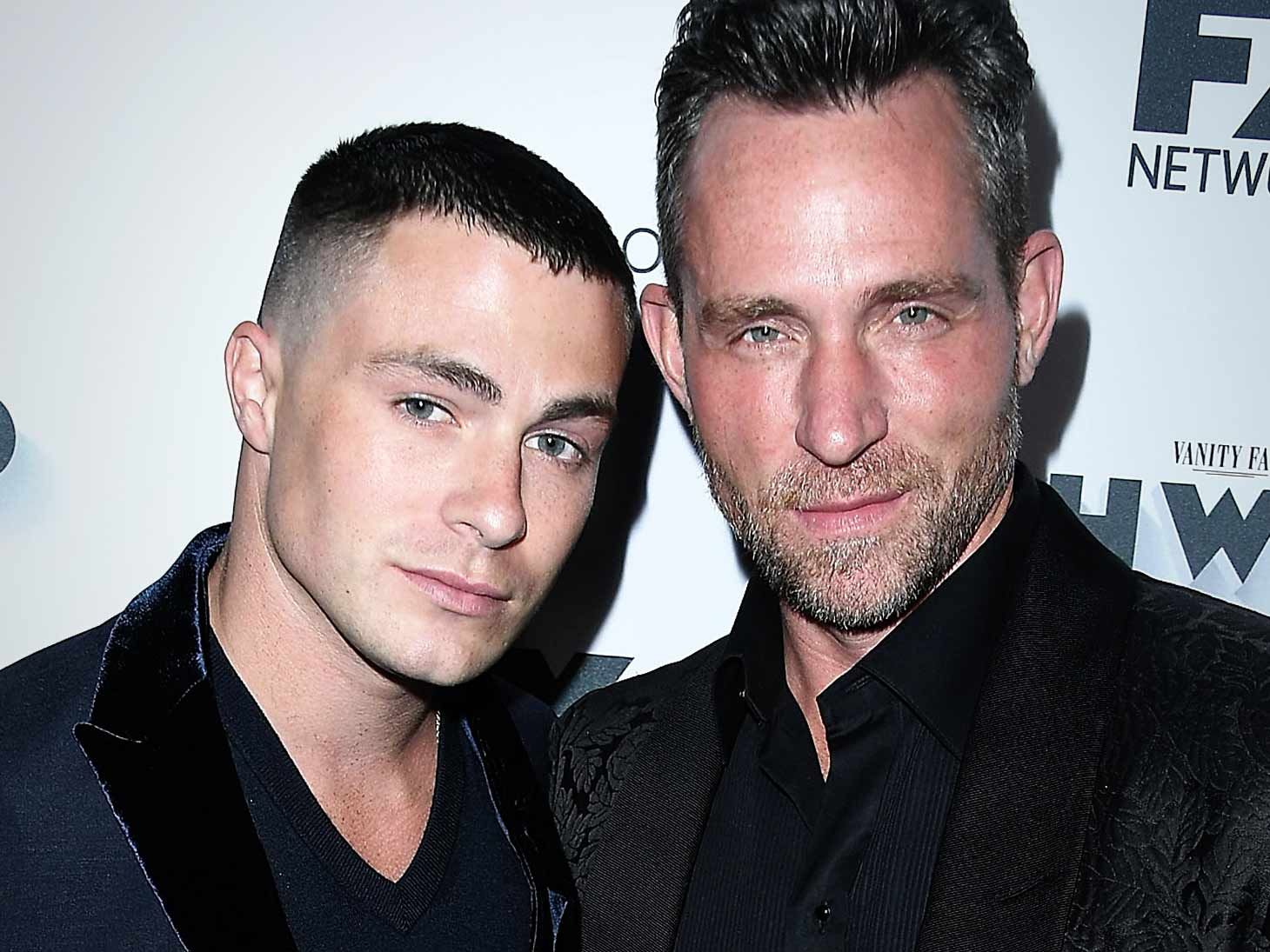 Colton Haynes' divorce from Jeff Leatham is back on after a failed attempt at trying to make it work after his estranged husband went back to court to reignite the case.

On December 13, the actor's estranged husband filed court documents revealing he has served Haynes with a preliminary declaration of disclosure, which is legal talk for handing over financial information to the actor in the case.

The court docs were filed after nearly seven months of inactivity in the case, with neither side trying to move it along or make the divorce official. The recent filing by Leatham informing the court of him serving his ex means he wants to keep the case moving.

Earlier this year, Colton Haynes filed for divorce from Leatham following six months of marriage and cited irreconcilable differences. He requested that his estranged husband not receive spousal support, and each side would pay their own legal bills.

Leatham filed court documents days later, citing the same reason for the divorce and agreed with neither being awarded spousal support.

The case has seen no activity since May and the two were recently rumored to be reconciling, especially after being spotted out together months after the divorce.

Back in October, Haynes and Leatham both posted on Instagram celebrating their one-year anniversary, despite the divorce still being active.

The post has since been deleted by Haynes, even though his ex still has it up. 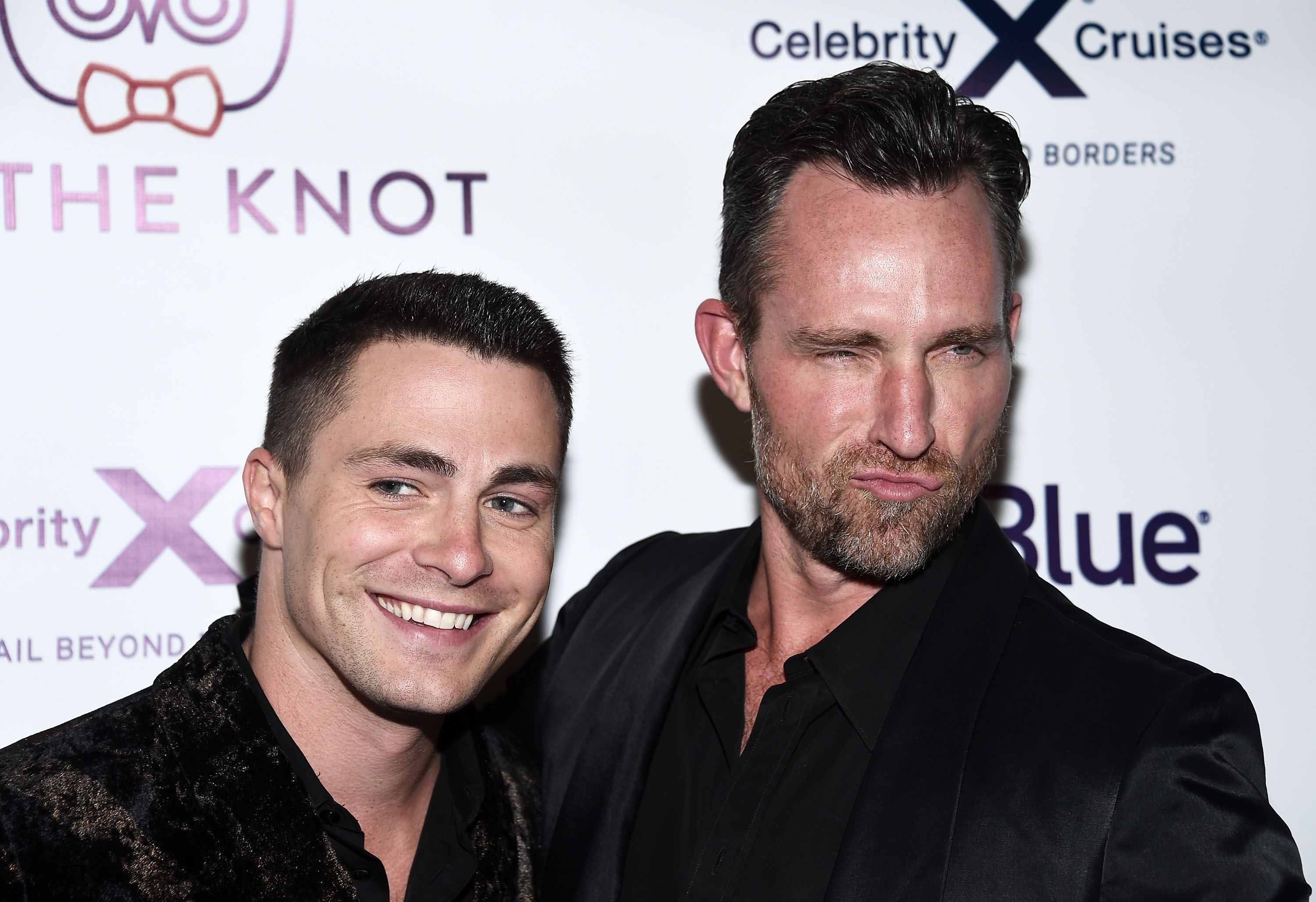 Colton Haynes Divorce Settlement: I'll Keep The BMW, You Can Have The Mercedes 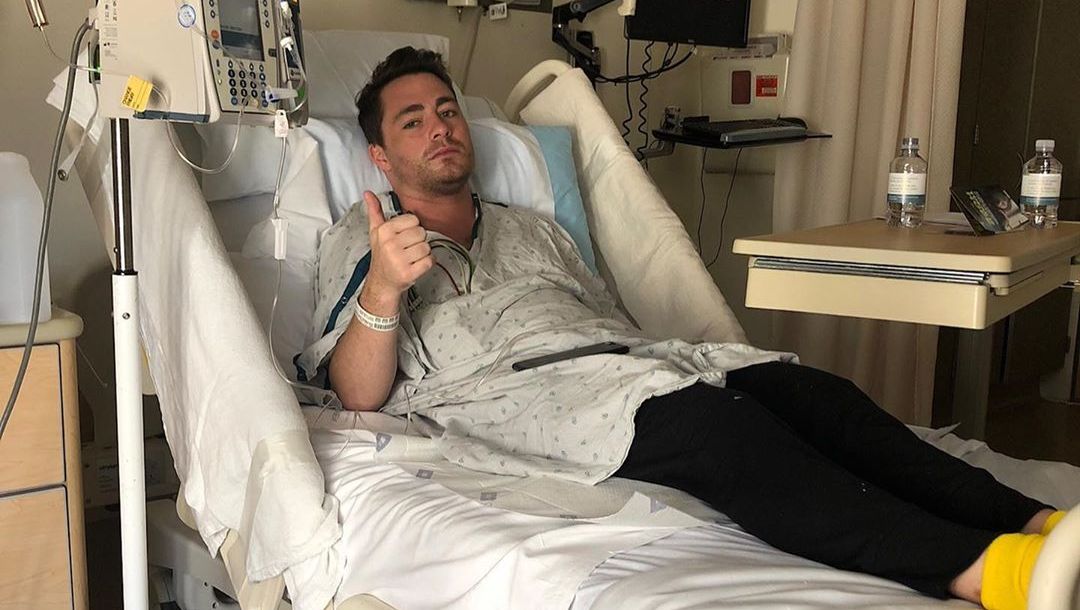 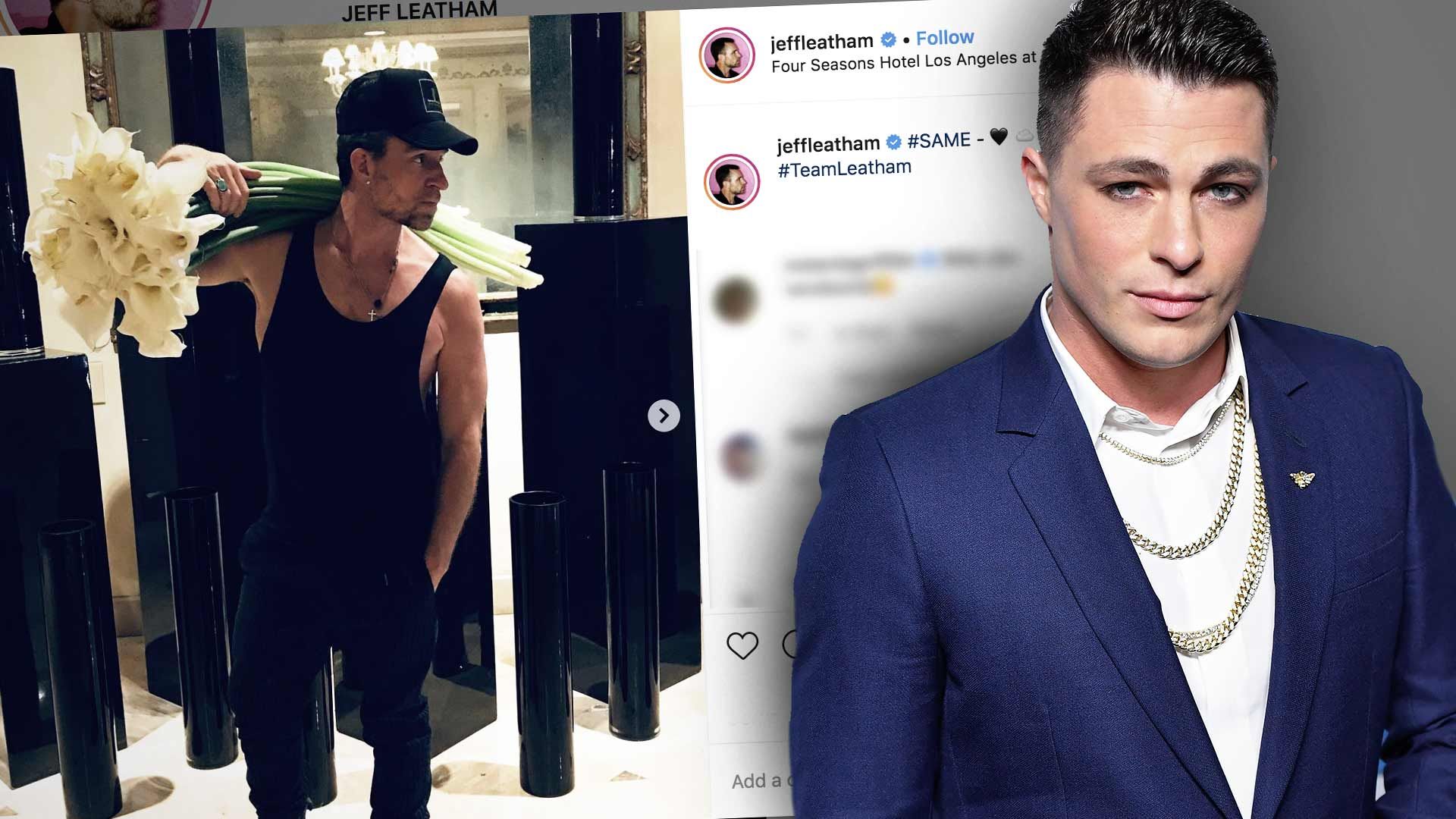 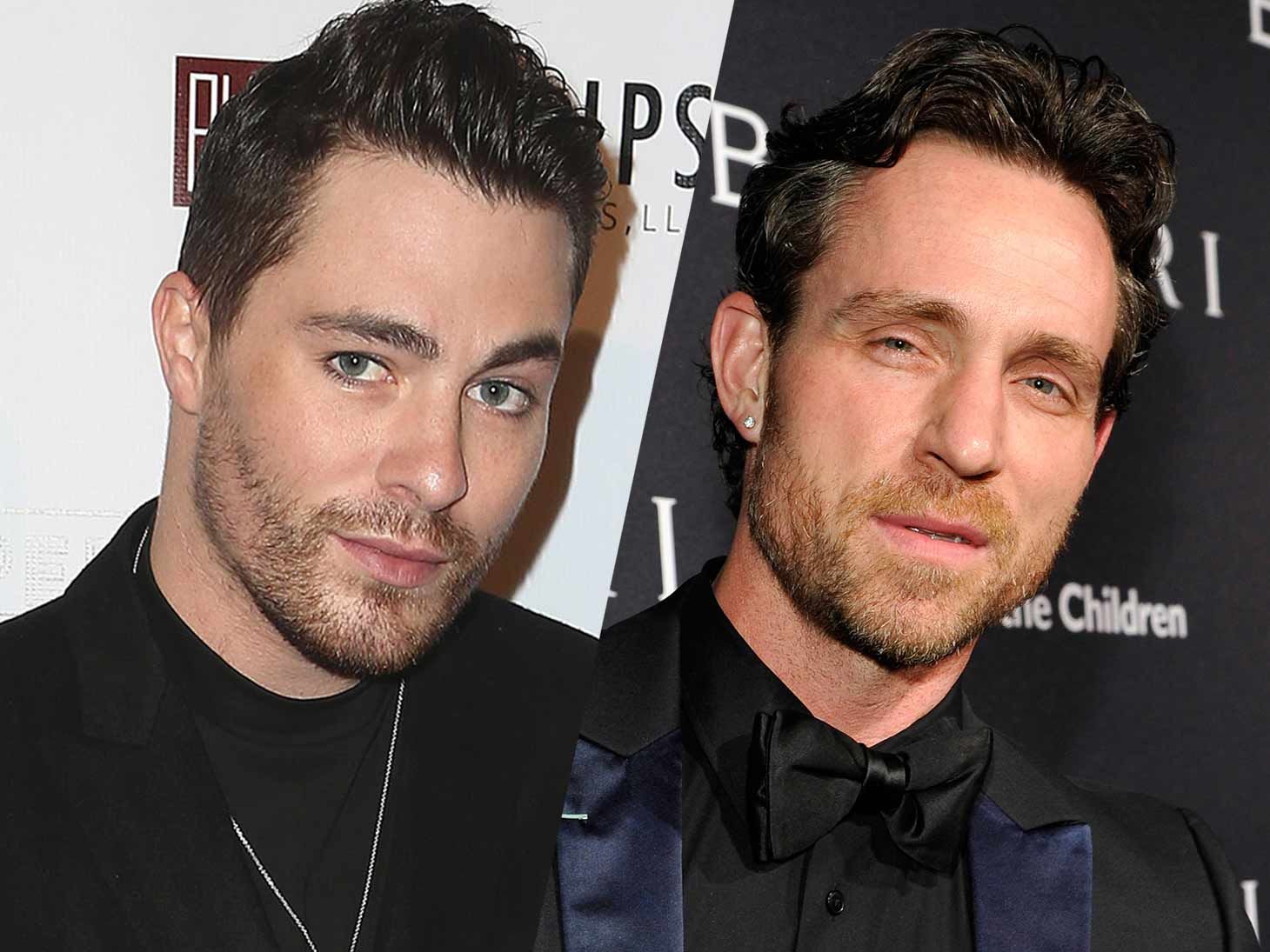 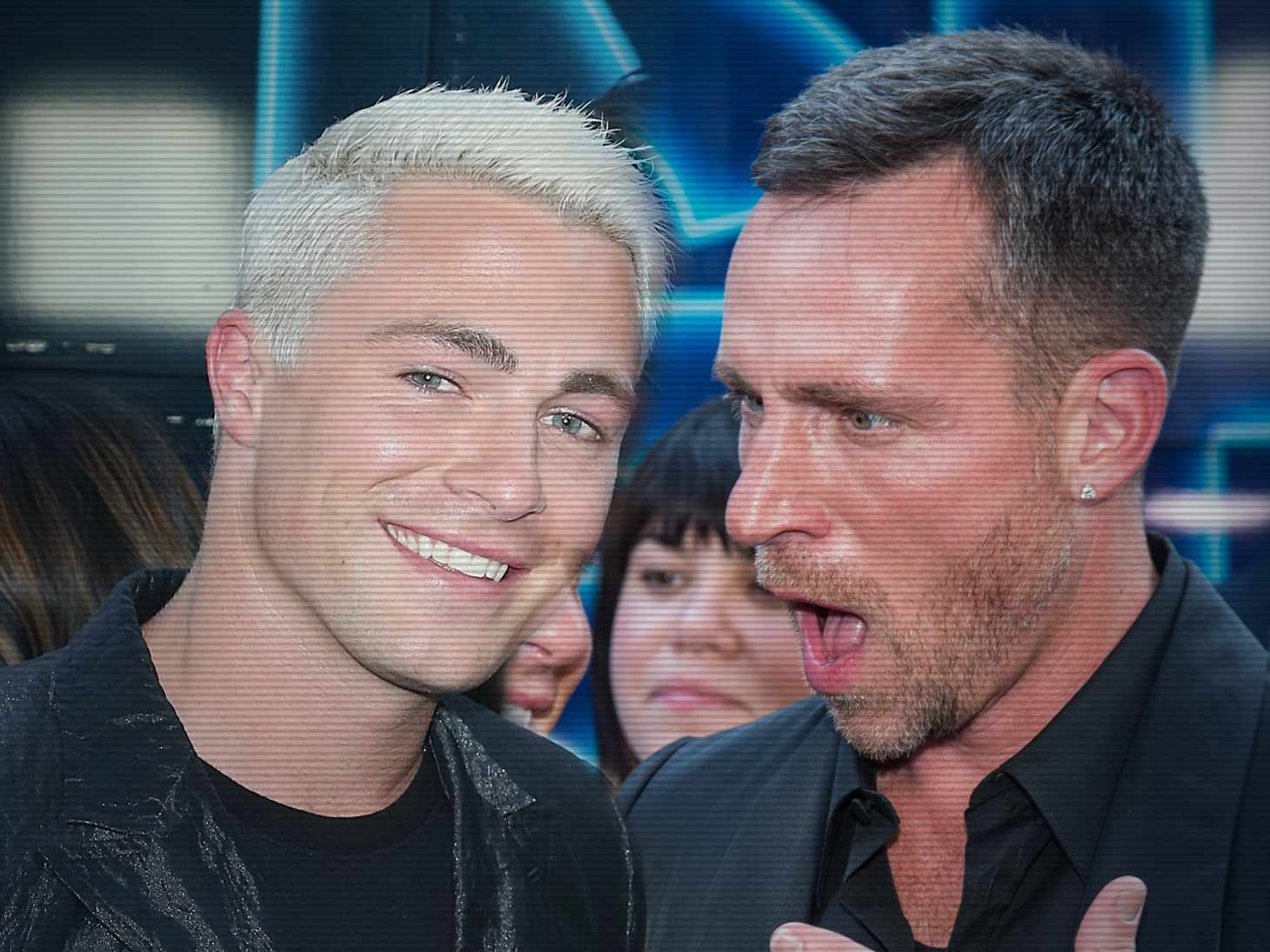