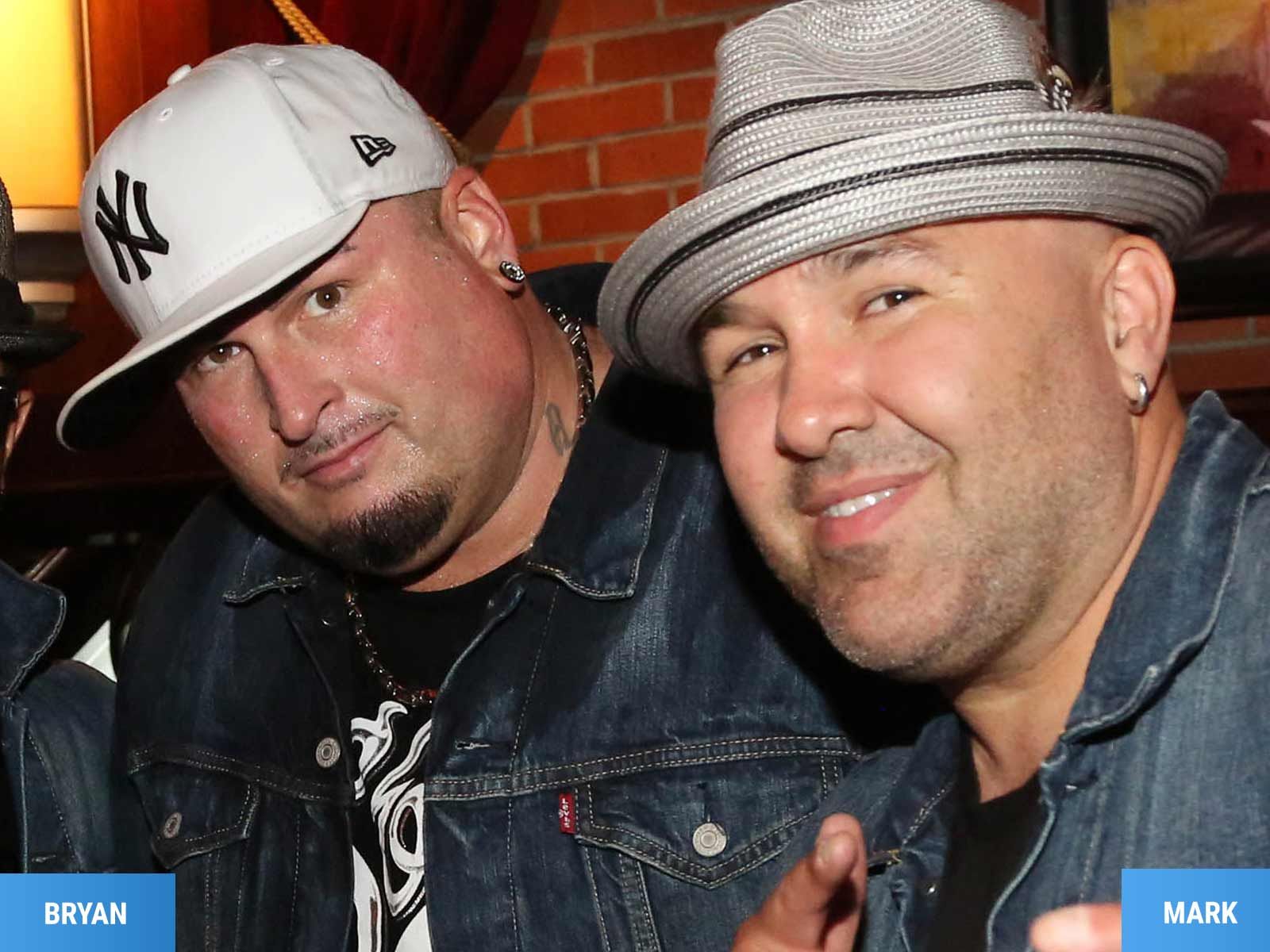 Color Me Badd star Mark Calderon says his bandmate was heavily intoxicated before he rushed out on stage and shoved him to the ground in front of a live audience.

The Blast spoke with the R&B legend the morning after Bryan Abrams was arrested for assault at the Del Lago Casino in New York.

Calderon says Abrams was already heavily intoxicated backstage before the show even started, and noticed that during the first song, "All For Love," that he was missing words and slurred through most of the song.

He says when the second song started, Abrams had left the stage and did not return for the rest of the concert, leaving Calderon to be a professional and perform the show by himself.

We're told that when Abrams came back onstage and shoved Calderon to the ground, he allegedly screamed, "I'm motherf*cking Color Me Badd!"

The exact trigger for the shove is unclear to Calderon, but he's chalking it up to the singer's alcohol abuse.

Calderon says Abrams' drinking during shows has been an ongoing issue, and tells us his longtime bandmate needs to get help by checking himself into treatment if he wants to continue a professional relationship.

Calderon stresses that he's "all about the music," and wants to continue performing along with the group's two backup dancers, but says Abrams' issues with alcohol have become a serious issue.

After going to the hospital, Calderon says he's feeling fine aside from some whiplash from the unexpected fall.

We're told Abrams and Calderon have not spoken since the arrest last night. The status of their scheduled show this weekend in Indiana is currently unclear.

As we reported, law enforcement also said alcohol was a factor when Abrams was arrested for misdemeanor assault. 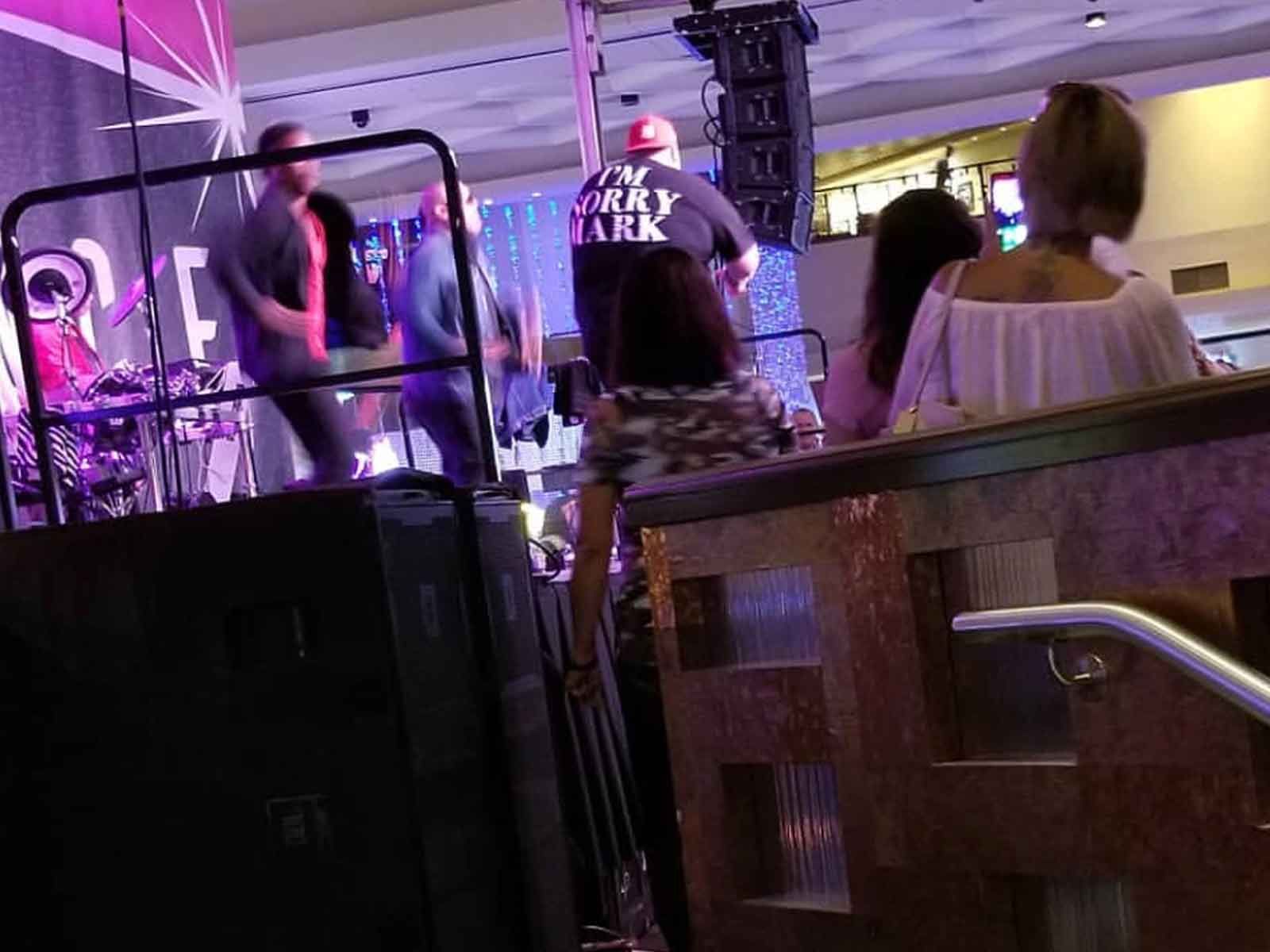 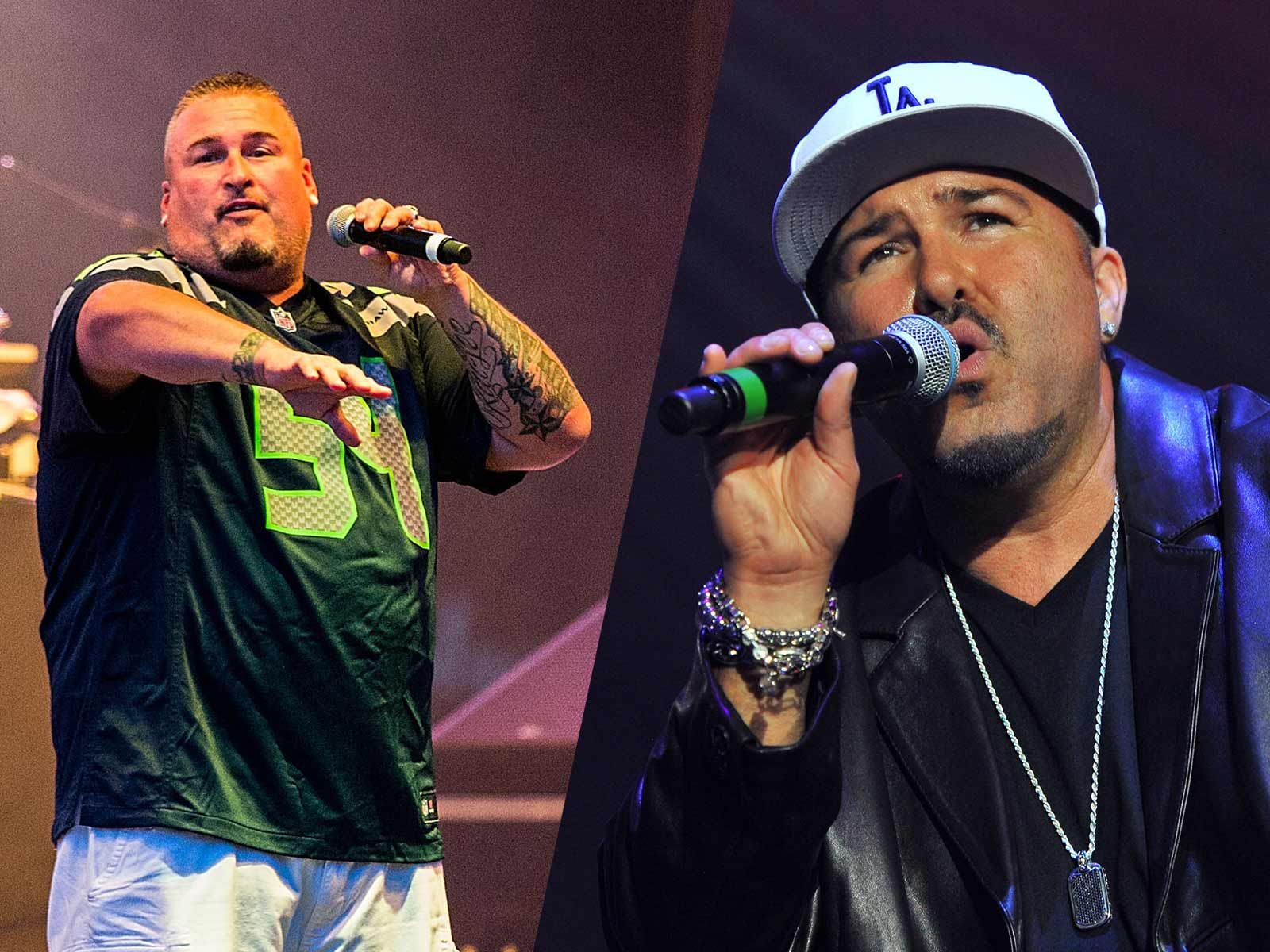