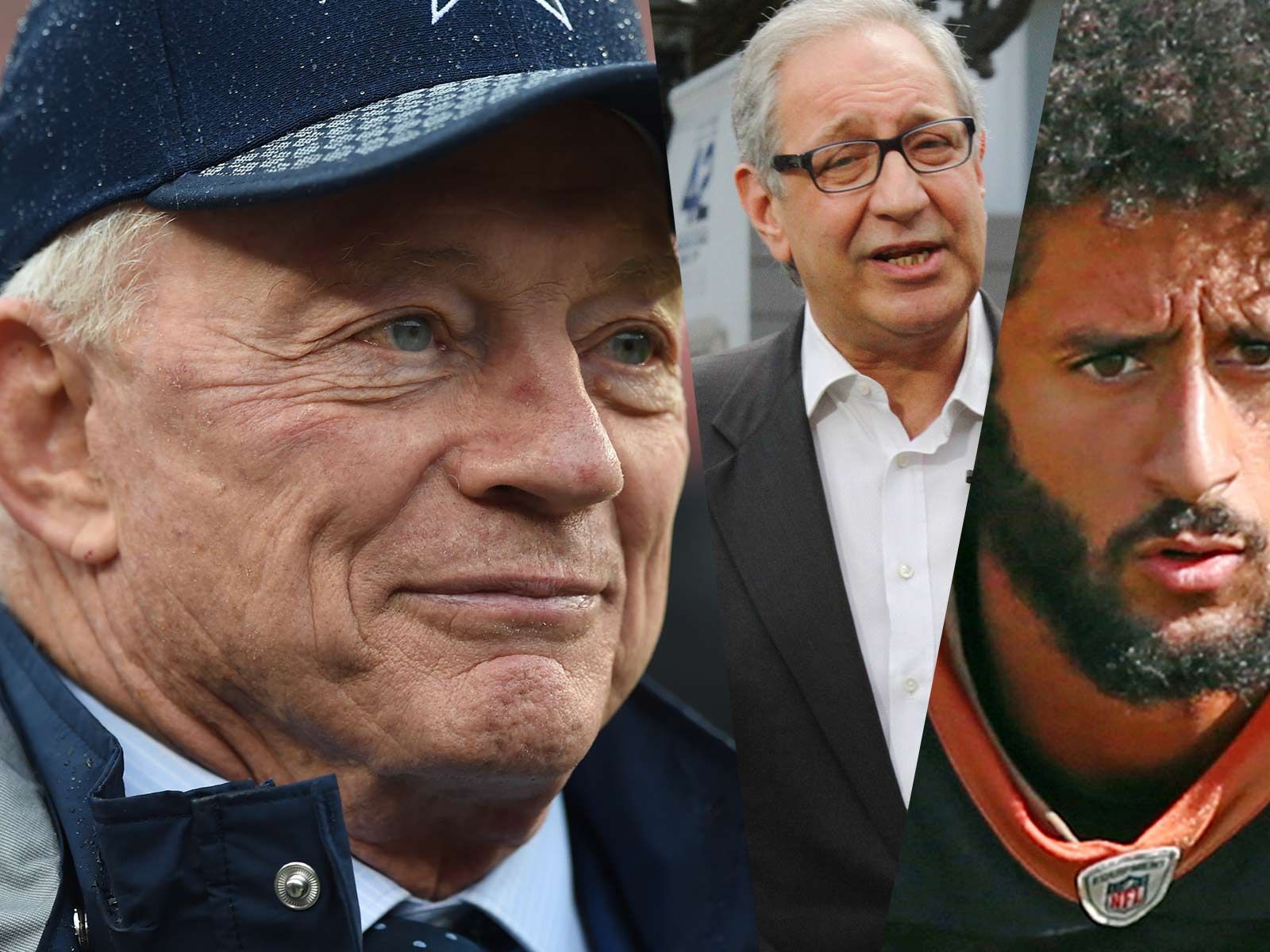 Kaepernick's Attorney on Jerry Jones Video: 'This Is Hardly a Surprise'

Colin Kaepernick's famed attorney Mark Geragos was not surprised after seeing the video of Jerry Jones making a racial comment to a fan.

Geragos told The Blast "This is hardly a surprise," adding that the Dallas Cowboy owner's behavior appeared to be "business as usual."

Geragos is currently representing Kaepernick in the free agent's collusion lawsuit against the NFL, and is confident he will be able to prove the team owners colluded to keep Kaepernick from being signed to a team.

We first reported the four-year-old video showing Jones comment to a fan about being with a "black girl."

Jones has already apologized for the remark, claiming "It's not who I am." Deion Sanders has also come to the defense of Jones, telling us he believes it was just a bad joke.

The NFL has still not commented on the video.