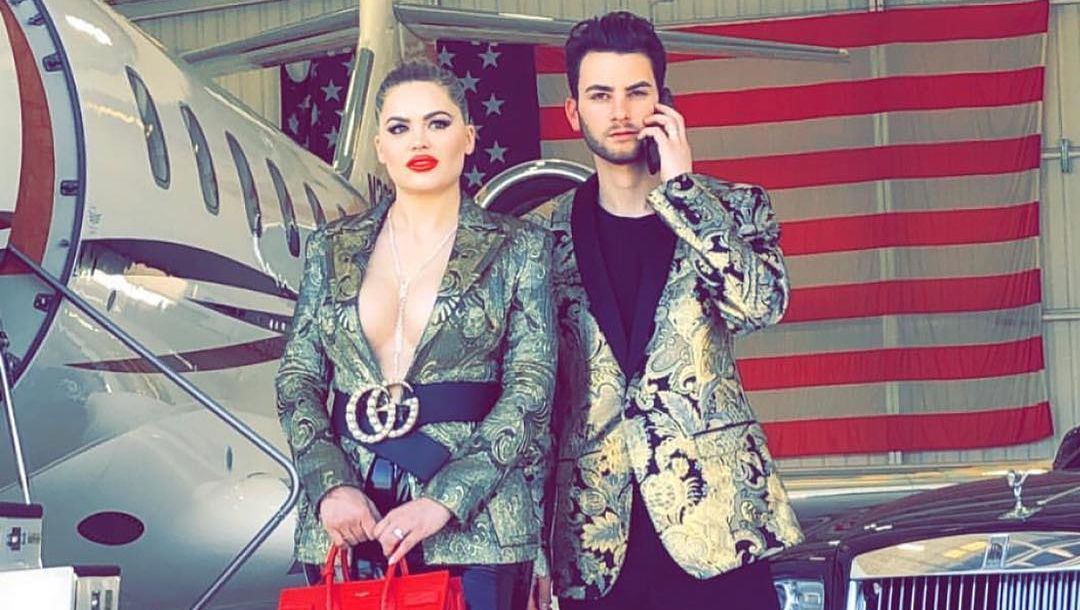 Reality Stars 'The Moscatels' just pulled off an amazing feat, after a client of their concierge business 'Snob World' requested two COVID-19 tests be delivered to Russia in the next 24 hours -- and you have to hear how they actually pulled it off!

Cole and Kelsea Moscatel, who star in a new Youtube series, 'The Moscatels,' run a concierge service business catering to the one-percenters of the world. 'Snob World' provides services to celebrities and the wealthiest people, including some of the most over-the-top requests you've ever heard!

In the past few days, we're told the couple was asked by a rich Russian client to deliver two COVID-19 tests from the United States to Russia...in the next 24 hours! 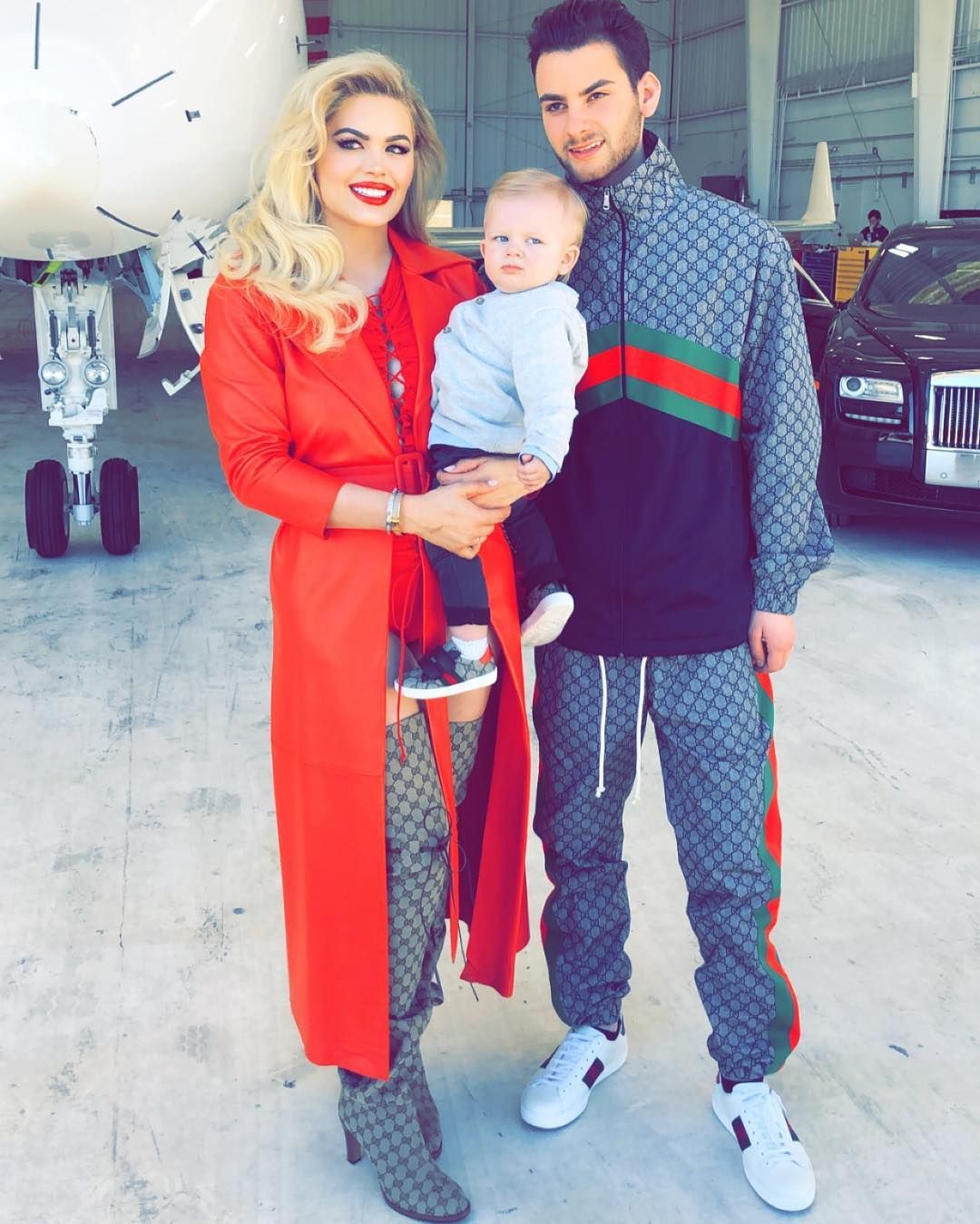 So, the reality stars jumped into action and started the process of renting a private jet, in order for the client to receive them in such a short period of time. Plus, it would ensure the client could retrieve the product safely and quickly once it landed.

Snob World has an entire section called Snob Health -- that in conjunction with their other health care company, Tyko Health, offers in-home services of essential medical needs. One of those services now includes Coronavirus testing kits!

We're told the request came into the Los Angeles based company around Noon, and they had just a few hours to secure the tests, the jet, a pilot, and get it into the air!

'Snob World' Gets Insane Requests From The Rich & Famous 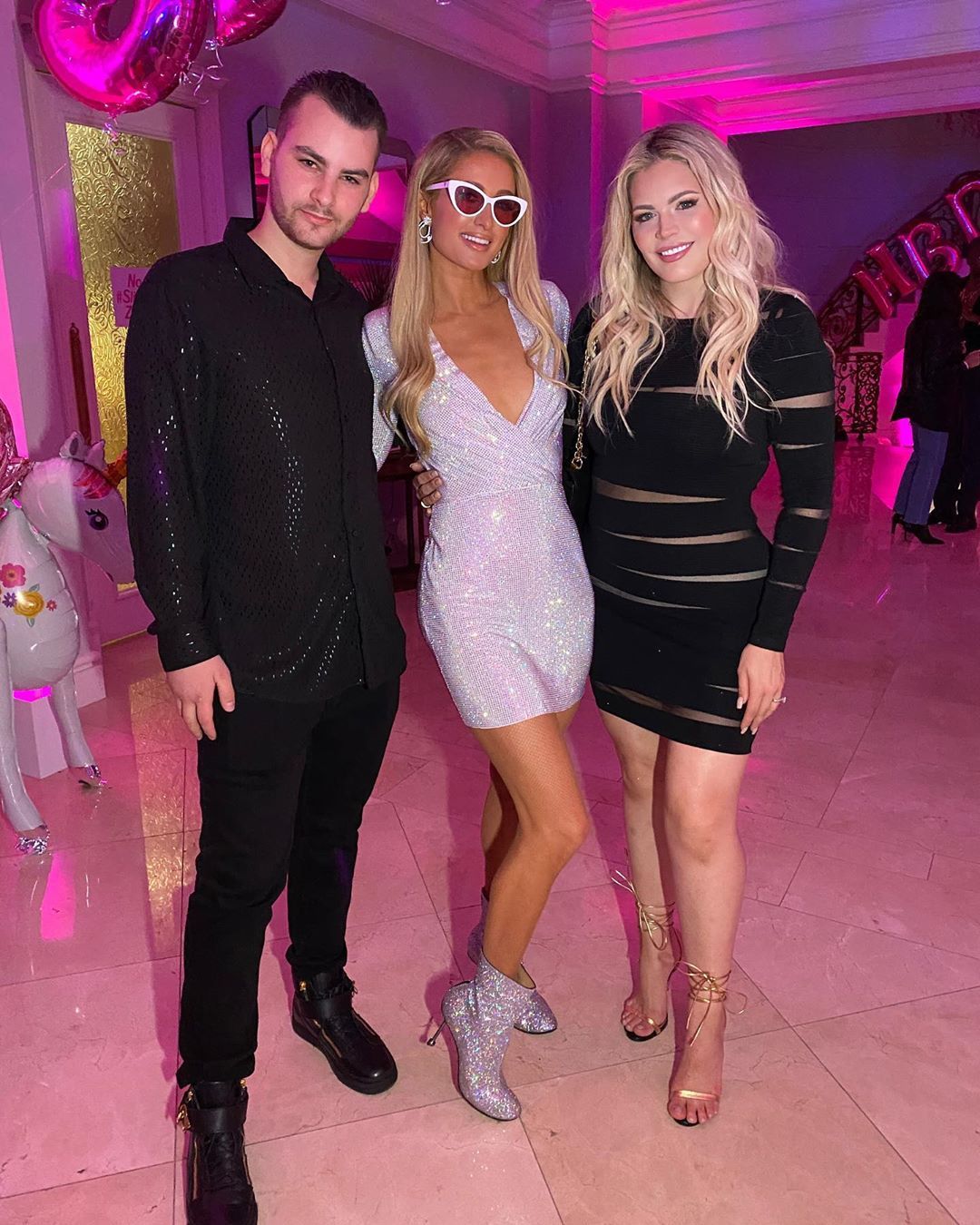 They managed to make it happen -- and the kits were delivered today, in Russia, in the crazy time period requested by the client.

As you can imagine, the couple deals with tons of insane requests from wealthy clients and celebrities, including one of the most sought after items, tickets to the Oscars!

In February, during Hollywood's 'Awards Season,' the reality stars get demands for tickets to the show, and of course, it must include entrance to the hottest after-parties!

On top of it all, in one case, they had to make sure the client and his wife could have a celebrity stylist dressing them for the occasion. In the end, 'Snob World' made it all happen. 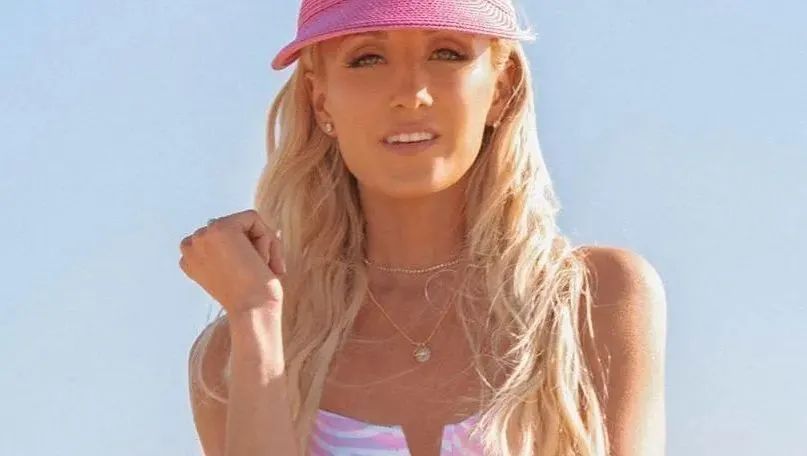 Gymnast Nastia Liukin Opens Coat With Nothing Underneath 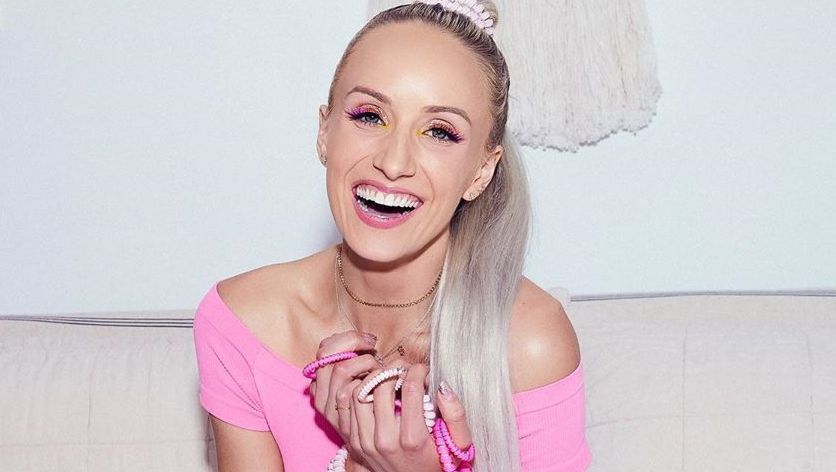 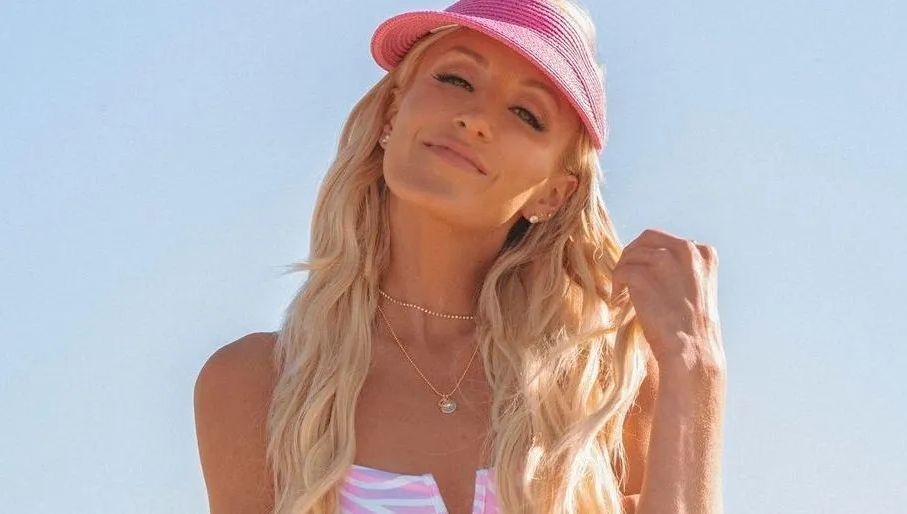 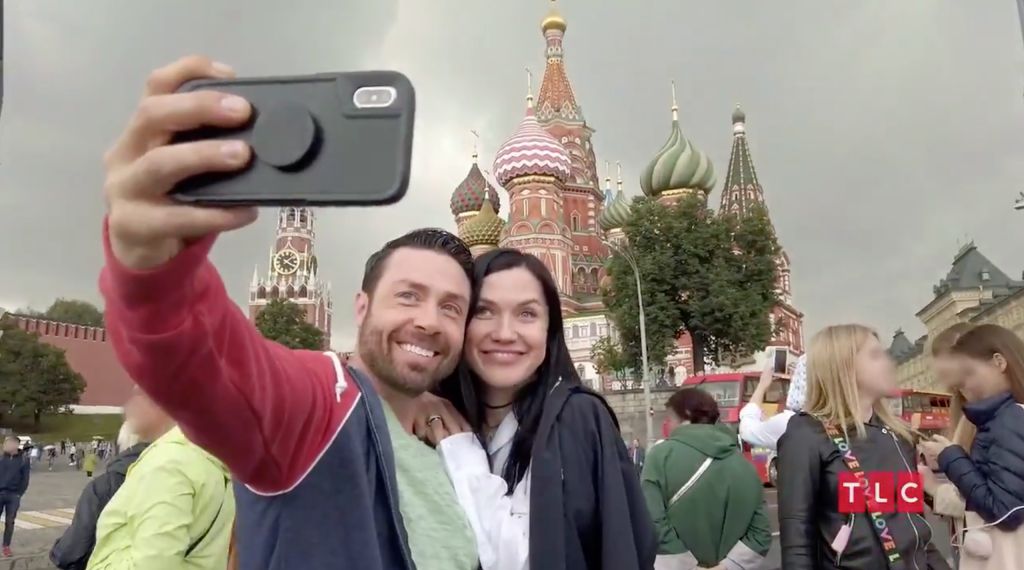 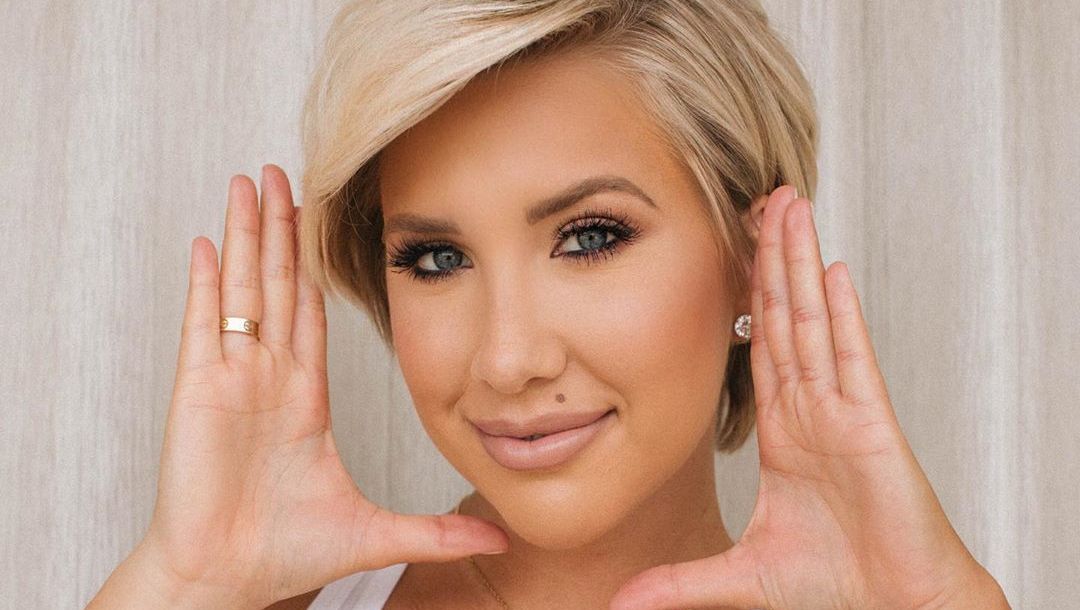 Savannah Chrisley Targeted With Bird Poop, Is It Good Luck?
ARTICLE CONTINUES BELOW 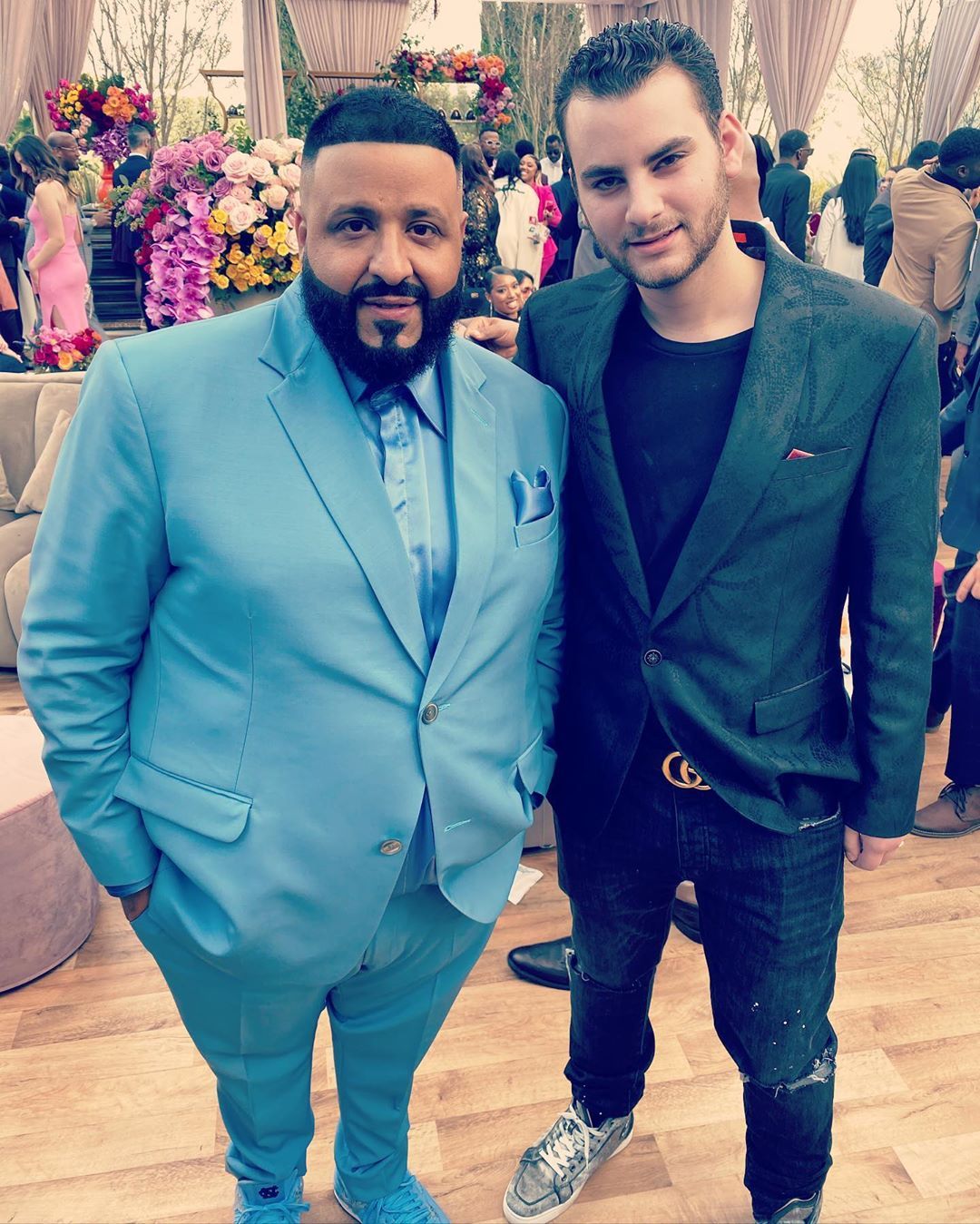 As we reported, the couple made headlines this week after they allegedly found their trusted nanny was using Meth while working inside their home.

Cole and Kelsea share a 3-year-old son, Zayden, who is featured on the couple's YouTube show, and Kelsea claims in the most recent episode that she discovered "black soot" on the nanny's bedspread, along with "a white substance" on the floor of the bathroom.

According to Cole Moscatel, the couple contacted law enforcement and the substances tested positive for methamphetamine. The nanny was immediately let go.