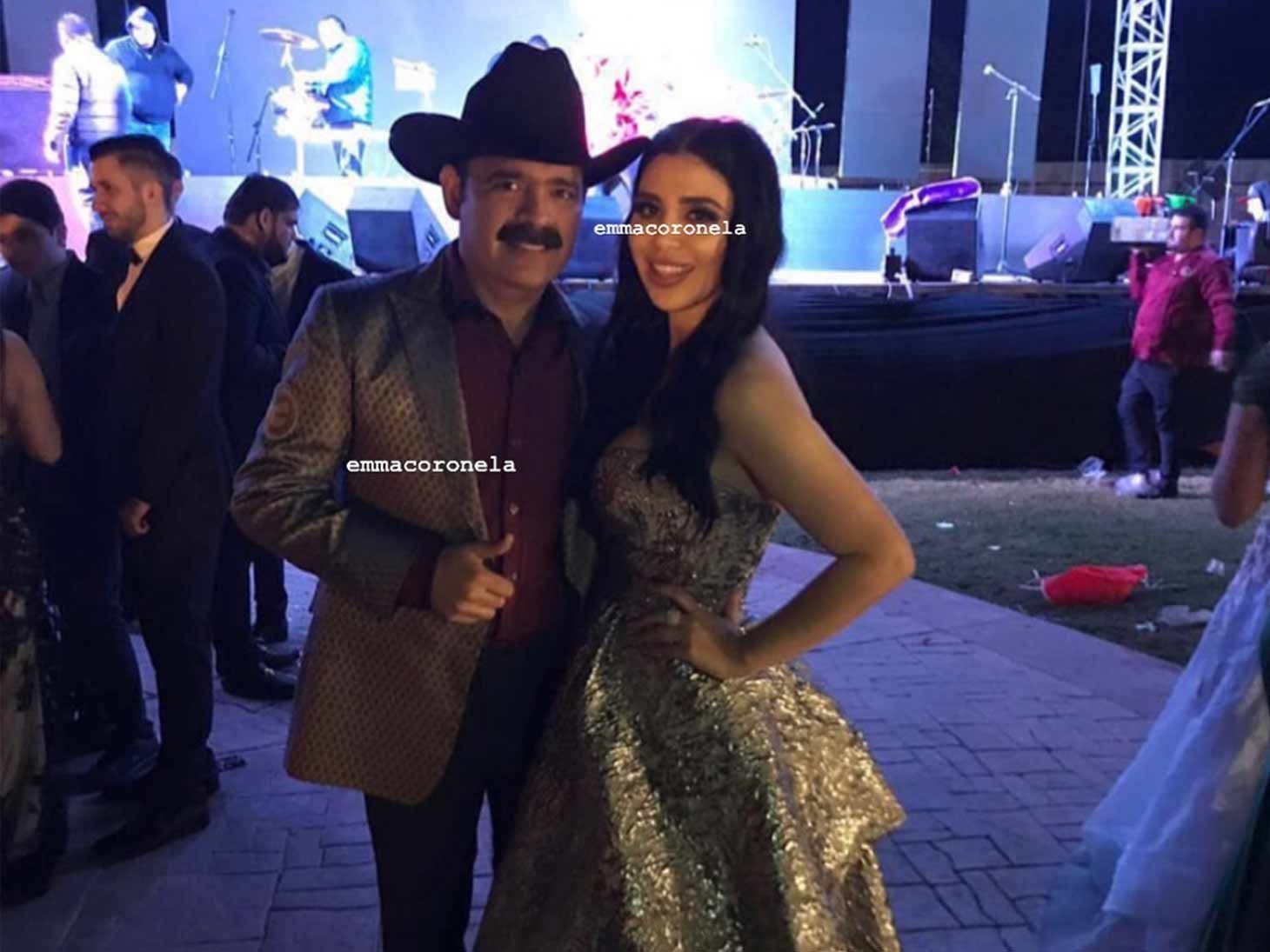 One of the most popular bands signed on to play this year's Coachella music festival is already well known by a group of people outside of the music industry, because they have been huge supporters of the Mexican cartels and accused drug lord, Joaquín "El Chapo" Guzmán.

Los Tucanes de Tijuana will be taking the stage at Coachella during the Friday night concerts, when Childish Gambino headlines.

Los Tucanes de Tijuana is a Mexican norteño band founded in Tijuana by group leader Mario Quintero Lara. They have been nominated for a dozen Grammy awards and won numerous awards throughout Mexico and Europe.

They've also been criticized for their glorification of Mexican cartels and drug lords, specifically El Chapo. Several songs by Los Tucandes de Tijuana have been classified as a sub-genre known as "Narcocorrido," and are essentially drug ballads.

They even released a song touting their admiration for the former leader of the Sinaloa Cartel in a song bearing his name. Because of their glorification of violent drug gangs, Los Tucanes was once banned from performing in Tijuana. The musicians believed the banning was censorship, and claimed to have no actual affiliation with any of the cartels they sang about.

However, Los Tucanes bandleader, Mario Lara, was seen in a recent Instagram photo with El Chapo's socialite wife, Emma Coronel Aispuro. After she posted the photo, Emma reportedly said she just bumped into Lara at a party and claimed to be a fan of the band.

It's unclear if El Chapo's wife will make the trip to Indio, CA to see Los Tucanes play live, or if the Sinaloan-born band members will use the stage to make a public comment about their most infamous fan.