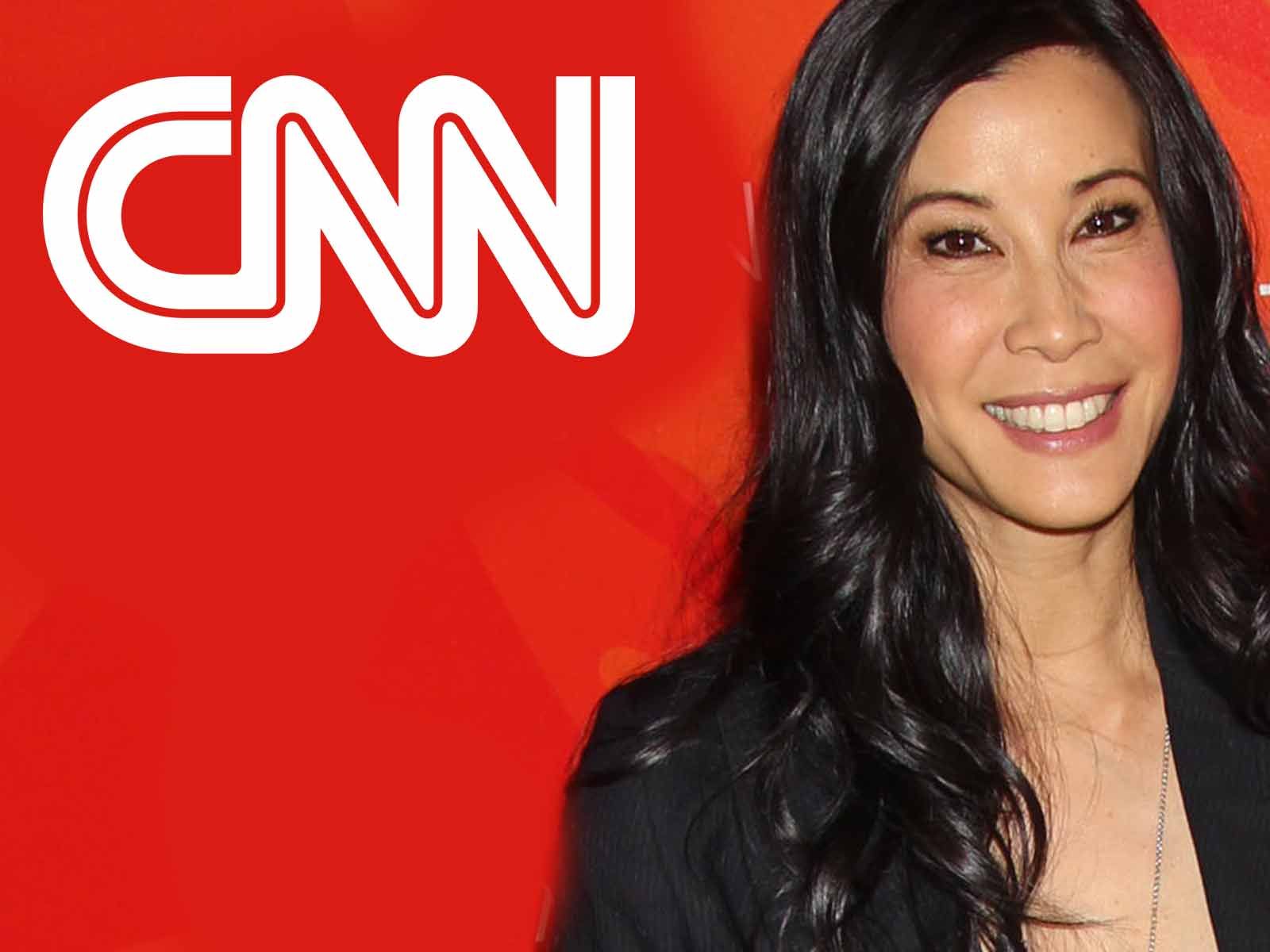 CNN, Lisa Ling and a slew of producers are being sued by a guy who claims he hand-delivered them the subject for an episode of Ling's show, but then was cut out entirely — and now he wants $10 million.

According to a lawsuit obtained by The Blast, Nathaniel Shapiro claims he met with Ling's producers on multiple occasions in 2014 and 2015.

Shapiro doesn't make it clear in the lawsuit exactly what his idea was, but he does say it was copyrighted. He claims his work was turned into an episode of Ling's show, "This Is Life with Lisa Ling," entitled "The Seduction Game." The episode focused on men who taught other men how to pick up women.

In the lawsuit, Shapiro claims Ling and two other producers came to his mansion in Las Vegas on January 23, 2015 to talk about the production schedule for the episode. Shapiro says he found their questions that day odd, including asking about how much money he made and if he kept Kosher.

Sure enough, just a few days later, Shapiro says he got an email from the executive producer saying they were not proceeding with him on the project.

The episode in question aired on December 9, 2015 and Shapiro even claims the title was his idea.

Shapiro is suing CNN, Ling, the production company, a handful of producers and Vince Kelvin for copyright infringement and several other claims. He is seeking a minimum of $10,000,000 in damages.

We reached out to a rep for CNN for comment — so far, no word back.