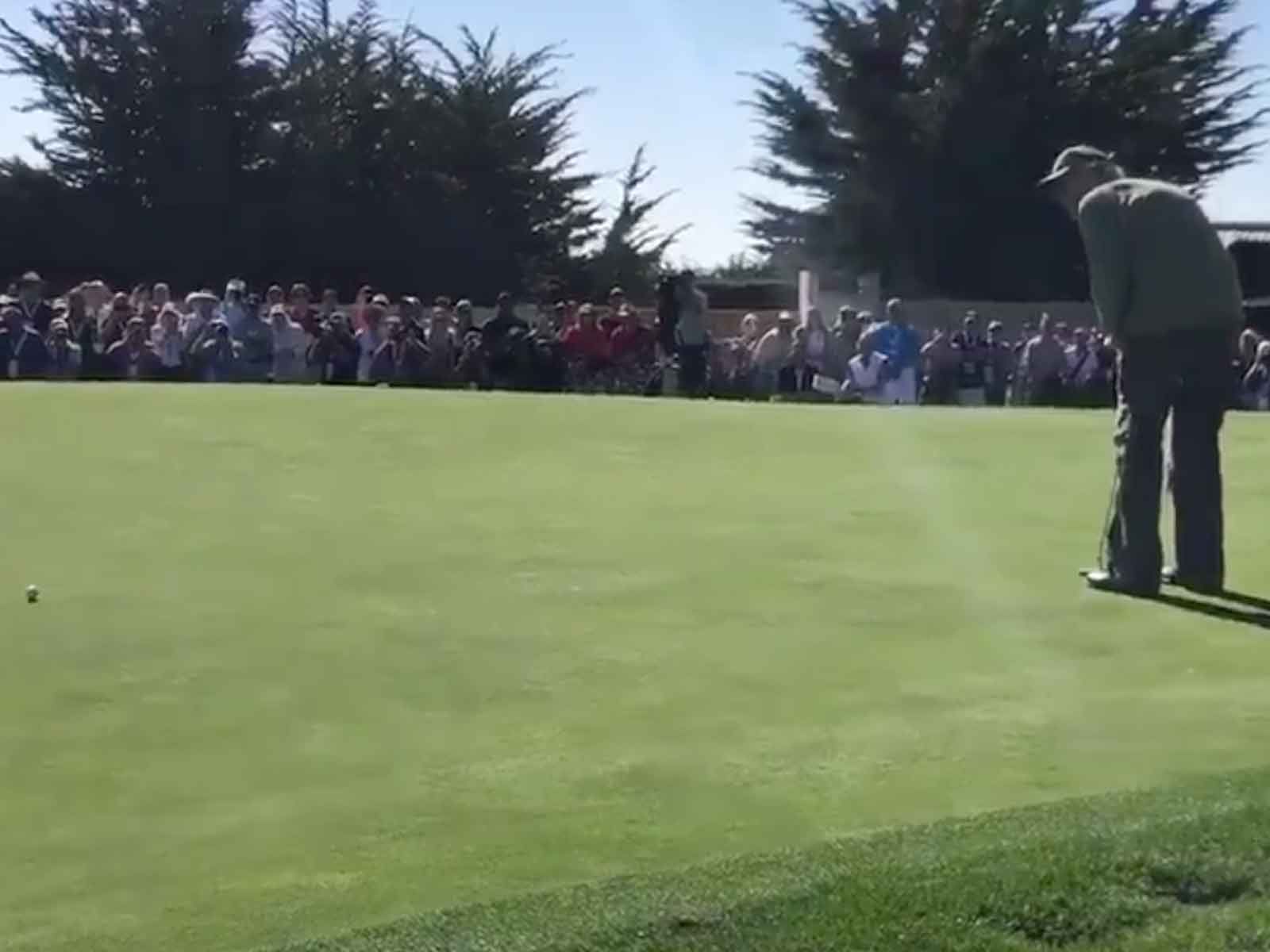 Clint Eastwood is the king of Pebble Beach, and he'll be damned if anyone's gonna come on his turf and show him up on the greens.

87-year-old Eastwood is playing in the Celebrity Challenge as part of the festivities in this week's Pebble Beach Pro-Am tournament in Carmel, CA. The winners split a $100,000 purse to their favorite charity.

Eastwood is an avid golfer with a 22.7 handicap, and is the captain of a 4-person team as they take on Bill Murray and his celeb squad of hackers. The "15:17 To Paris" director didn't crack under the pressure when he was staring down a long putt to half the hole with the other team ... he stepped up and knocked it to the back of the cup.

Now, get off his lawn.

Clint Eastwood with the putt! ?

We are having some fun here at the 3M Celebrity Challenge... $80k carryover heading to 17. pic.twitter.com/f3HrJYdNDn
— ATTPebbleBeachProAm (@attproam) February 7, 2018 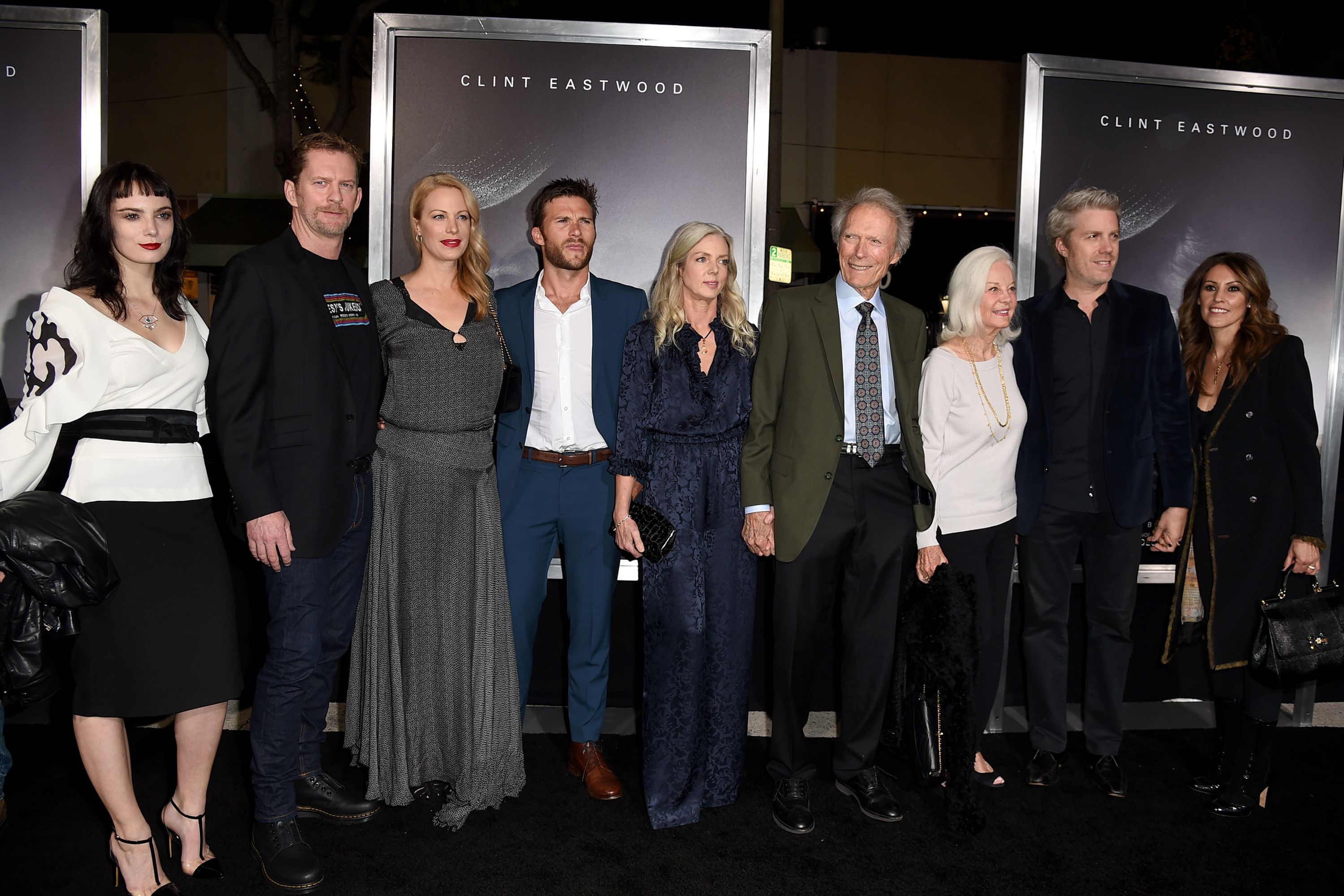 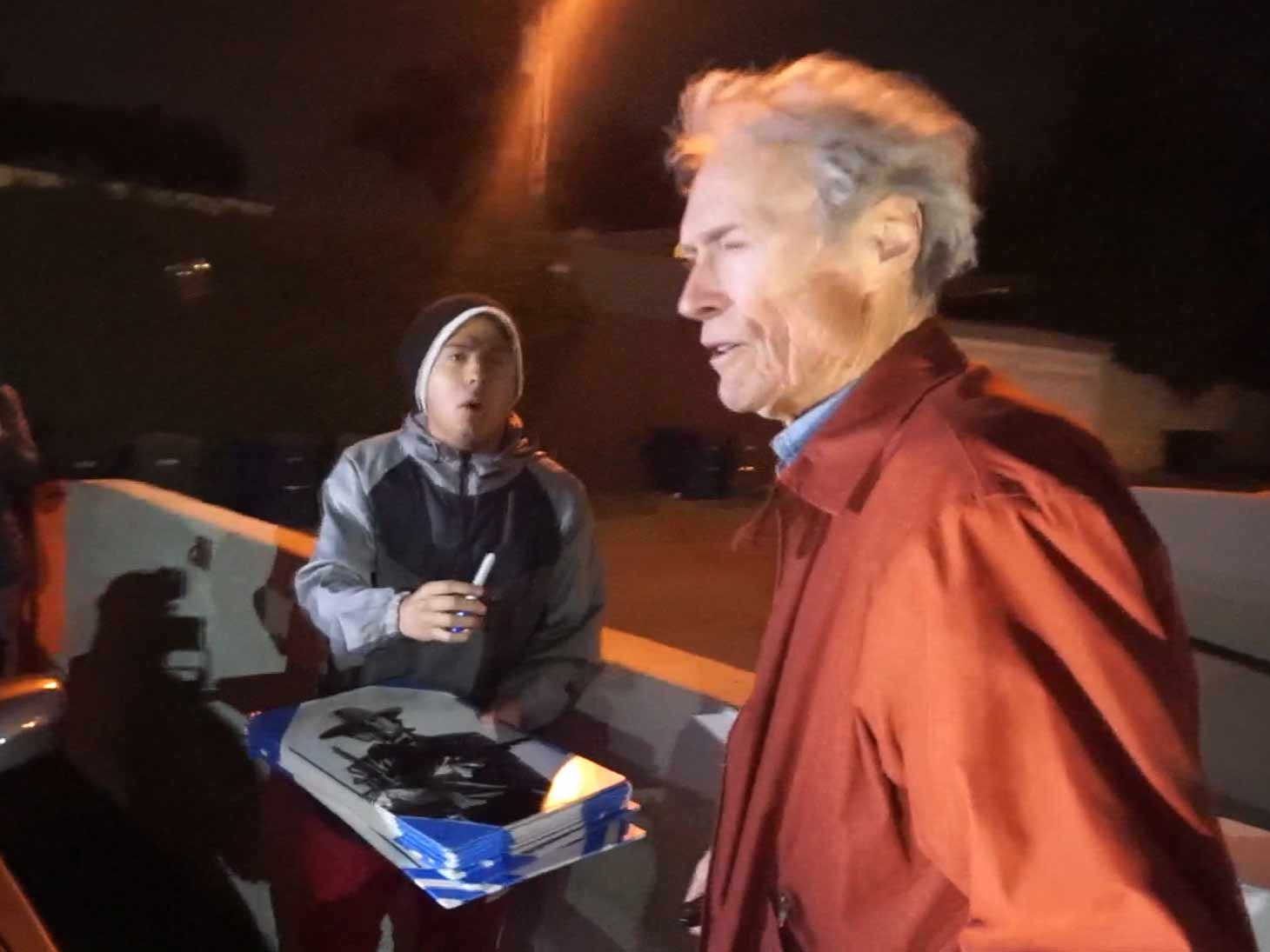 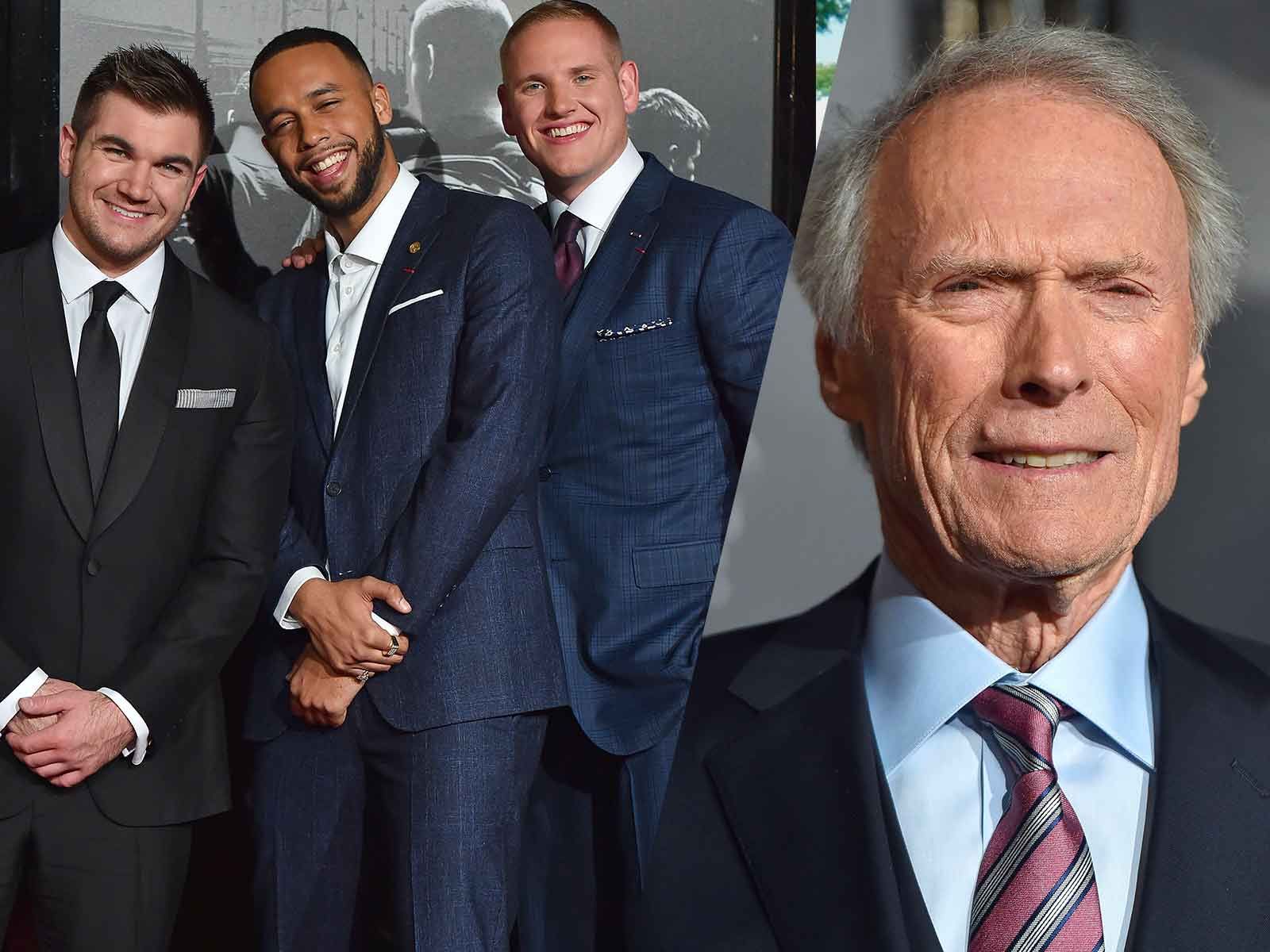 Real Heroes and Stars of '15:17 To Paris' Attend Premiere with Clint Eastwood 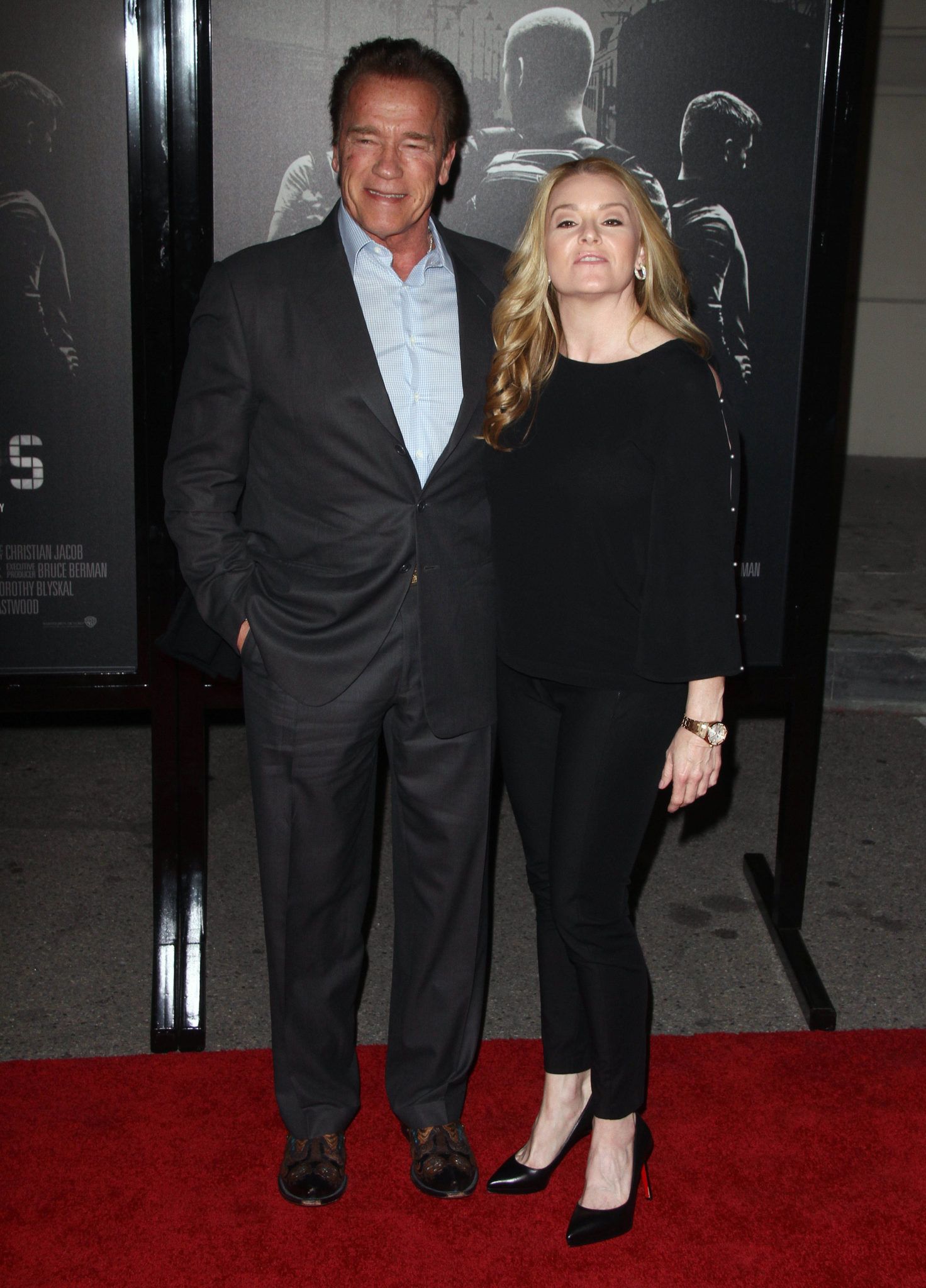