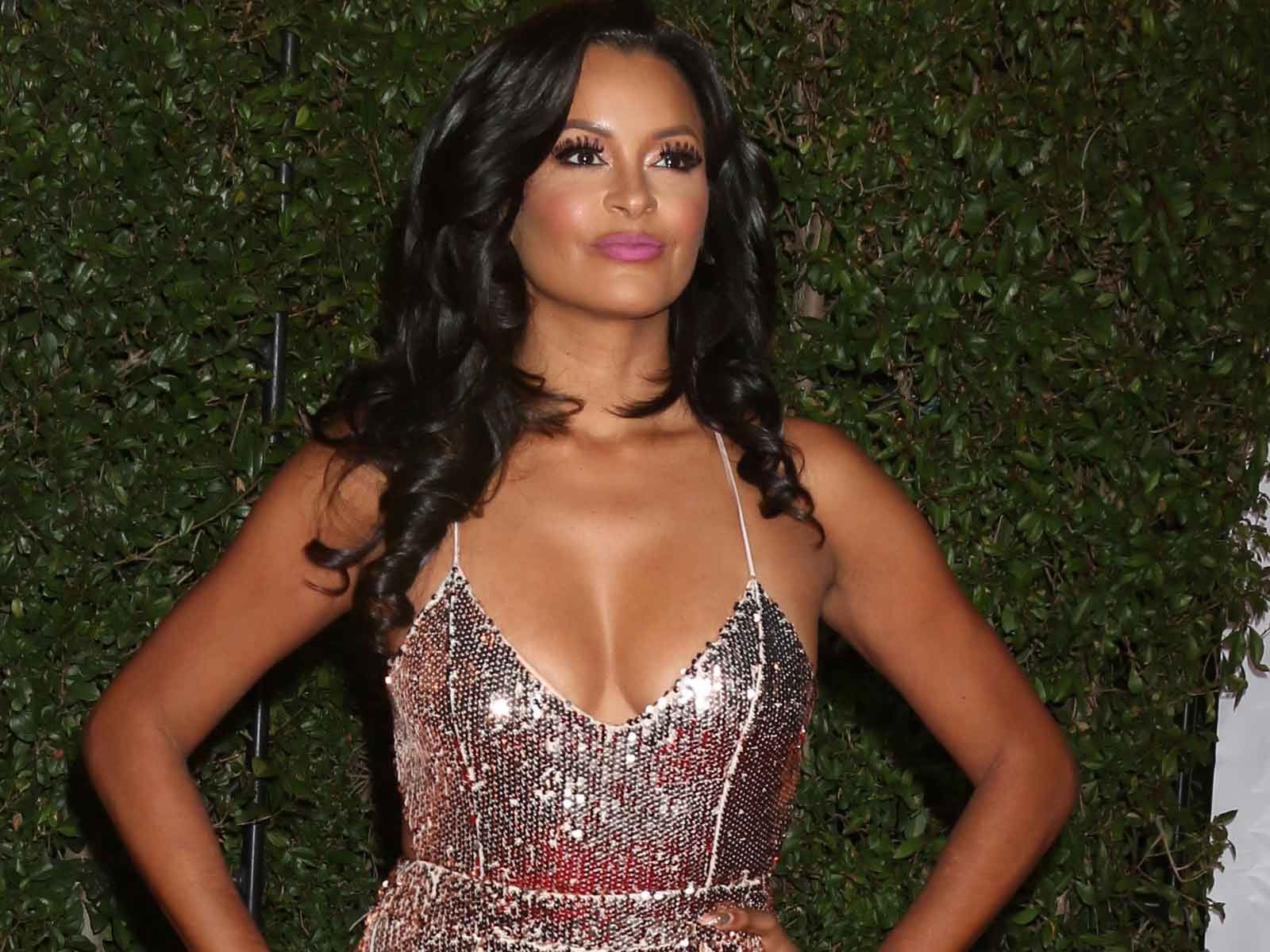 Former "Real Housewives of Atlanta" Claudia Jordan isn't taking any chance when it comes to an ex-friend she claims has been harassing her — she's filed for a temporary restraining order.

According to court documents obtained by The Blast, Jordan filed for the TRO in a Los Angeles County court last Friday against a woman named Kimberly Kearney.

According to our sources, Jordan and Kearney (who was a contestant on the first season "I Want to Work for Diddy") were once friends and business associates, but things went south. We're told Jordan has felt threatened by Kearney recently, including an incident at an event where Kearney was allegedly "very hostile."

We're told Jordan takes Kearney's threats seriously and decided to err on the side of caution and file for the protection order.

The order was granted and there will be a hearing on the matter next month.

We reached out to Kearney for comment — so far, no word back. 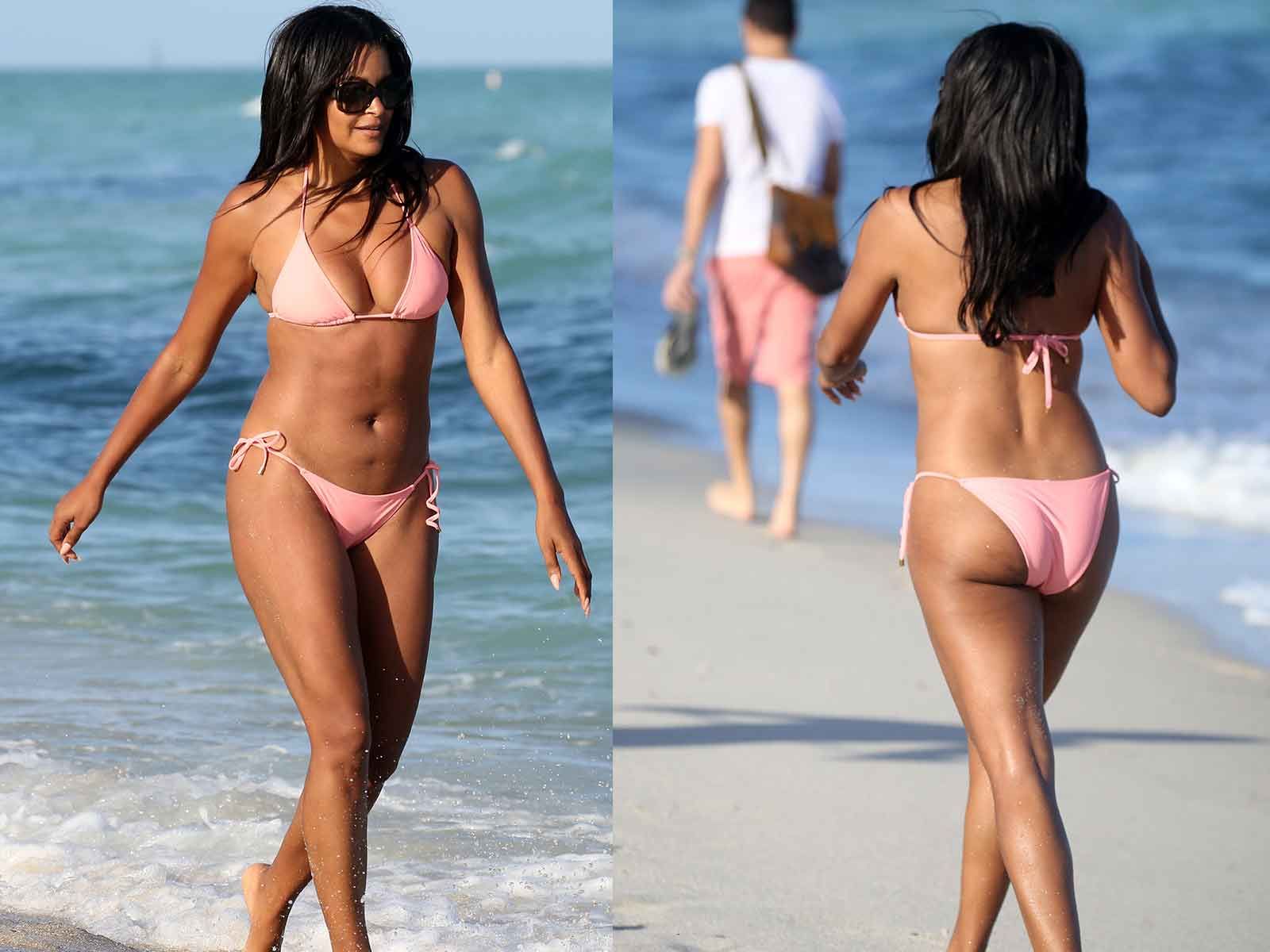 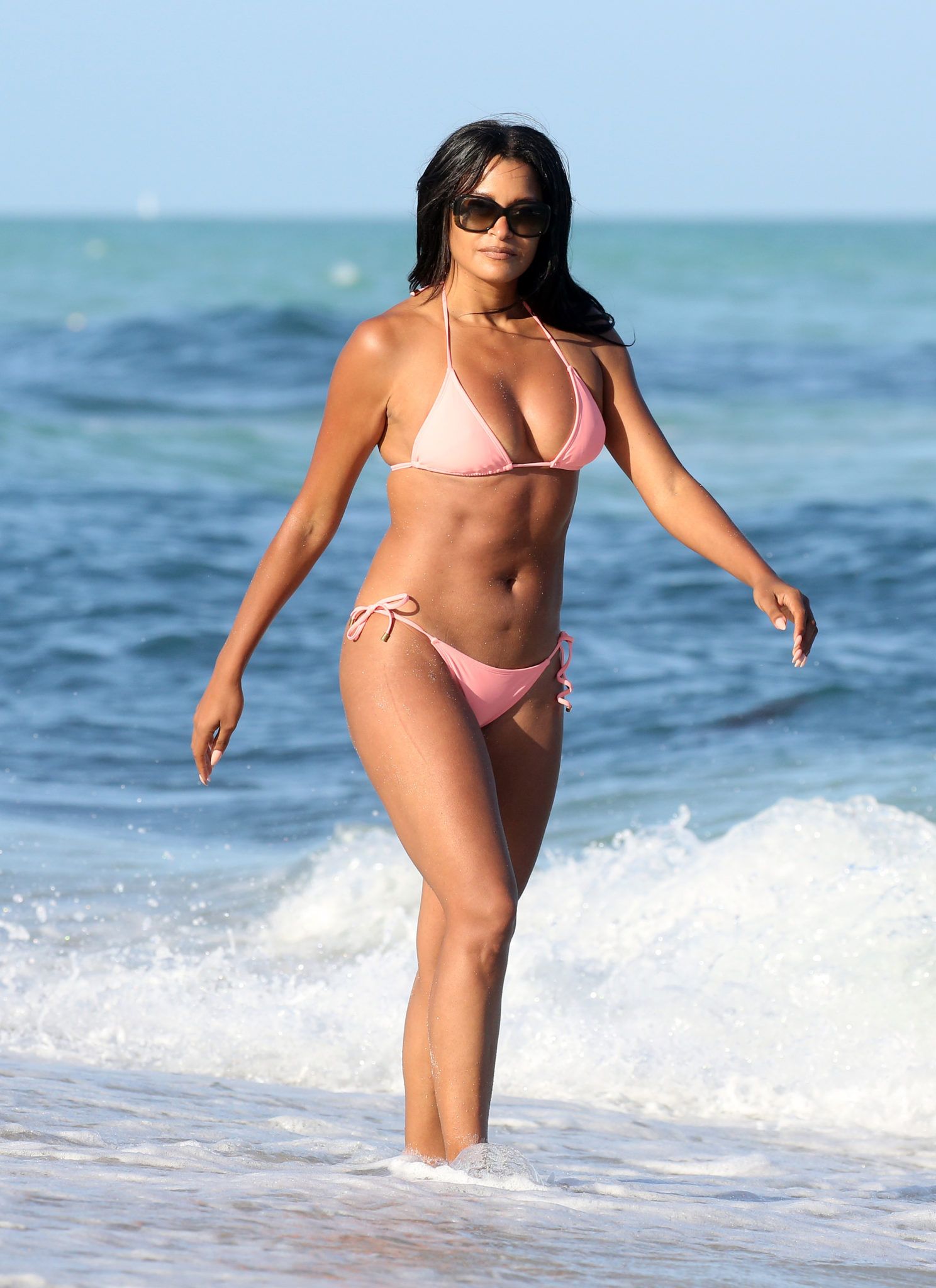