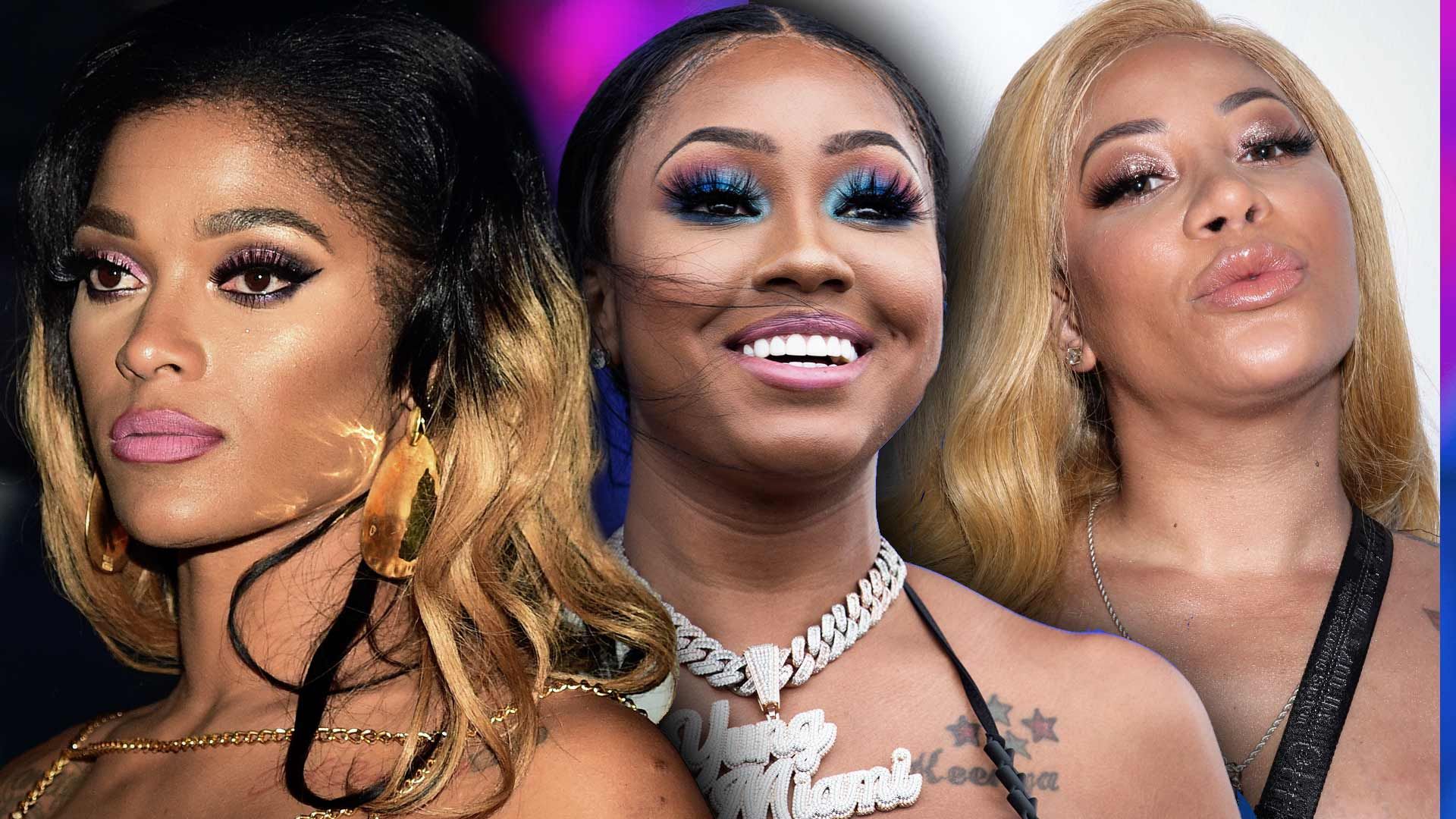 City Girls rapper Yung Miami is beefing with "Love & Hip Hop" star Hazel-E after she released a diss track mentioning her son and threatening to beat her on sight.

Hazel-E recently accused Yung Miami and JT of stealing her beat from "Actin' Up," for their song, "Act Up. She also claims Lil Yachty wrote most of City Girls' song.

Last night Hazel-E released a diss track, "Add It Up," which included shots at Yung Miami and mentions of YM's son and mother. "Love & Hip Hop" star, Joseline Hernandez, then commented on Hazel's post saying the song was "hard"

Yung Miami did not take kindly to the lyrics and took both to task, writing, "On my son I will beat either one of you hoes to death just cause bitches throw drinks and pull hair cross tables on TV don’t do shit to me! I’m from Miami I don’t see none of that commercial shit Joseline you on coke bad …. Hazel you wish you was signed to QC nobody know you or your music … what checks you signing you delusional ass bitch."

Yung Miami then went for Joseline in the comments accusing her of being a cocaine addict.

Rapper Trina also entered arena and backed the ‘City Girls’ rapper while warning Hazel-E by saying, "you need to go find somebody to play with bcuz we not gonna play with you down here."

This fight is far from over. 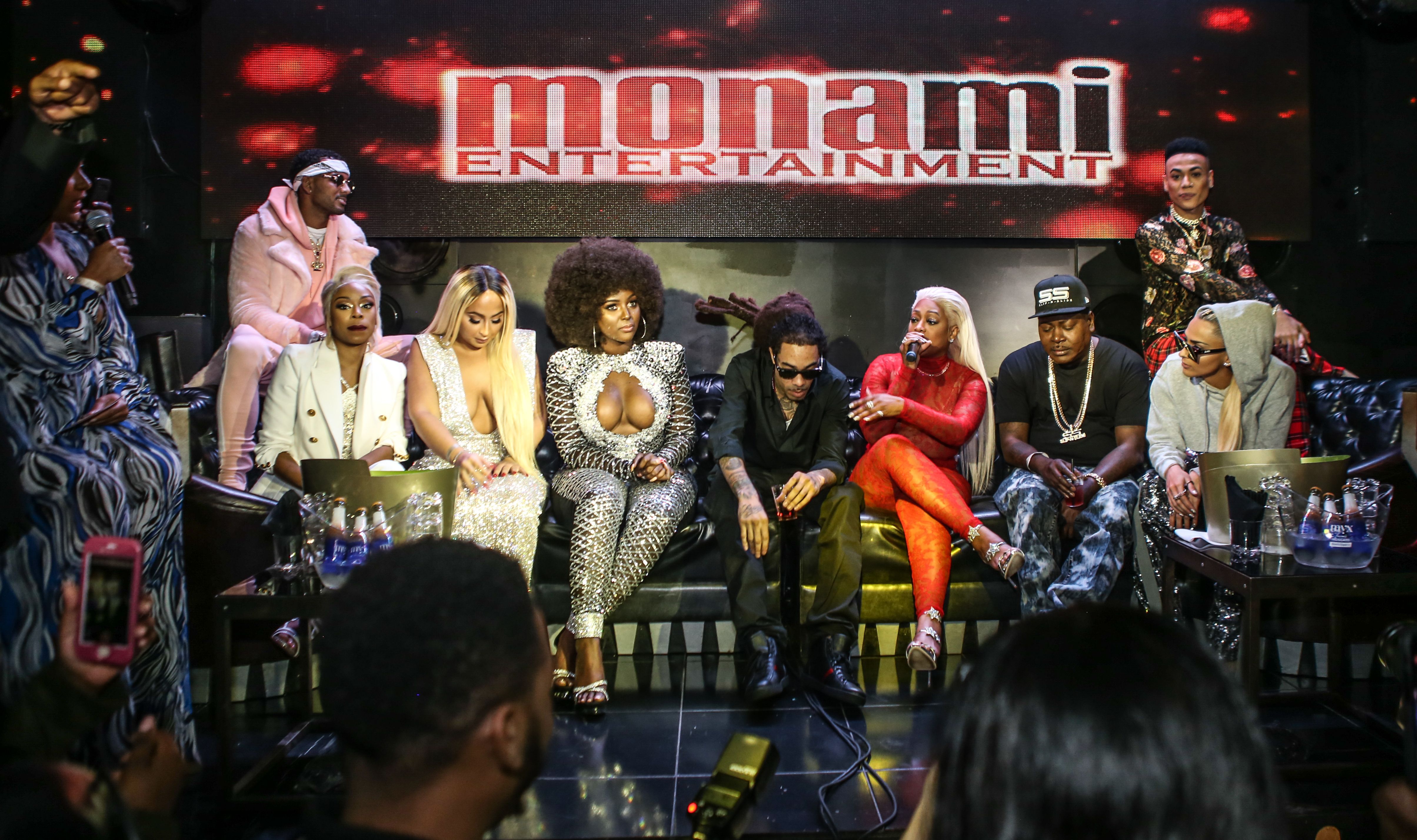 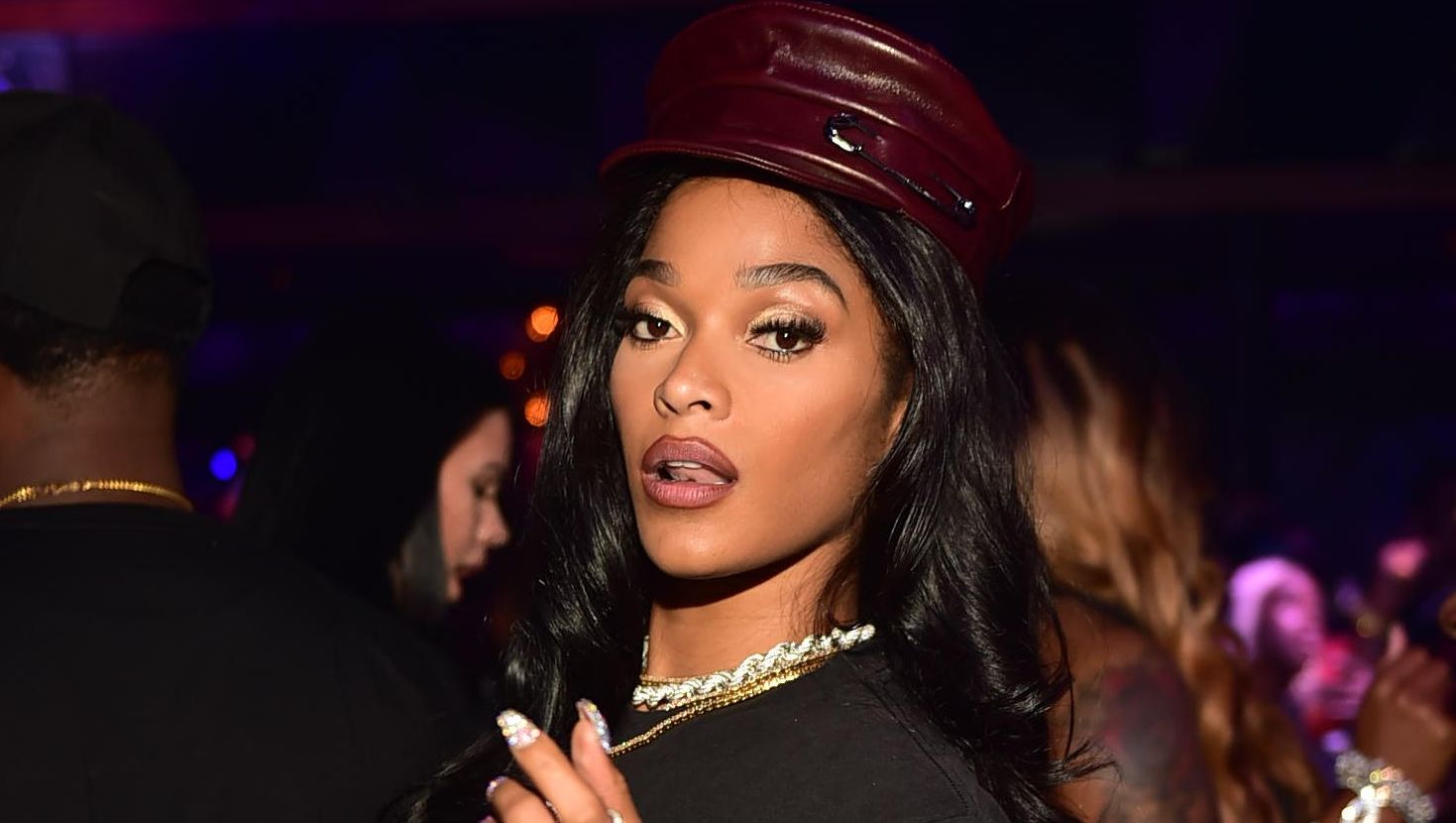 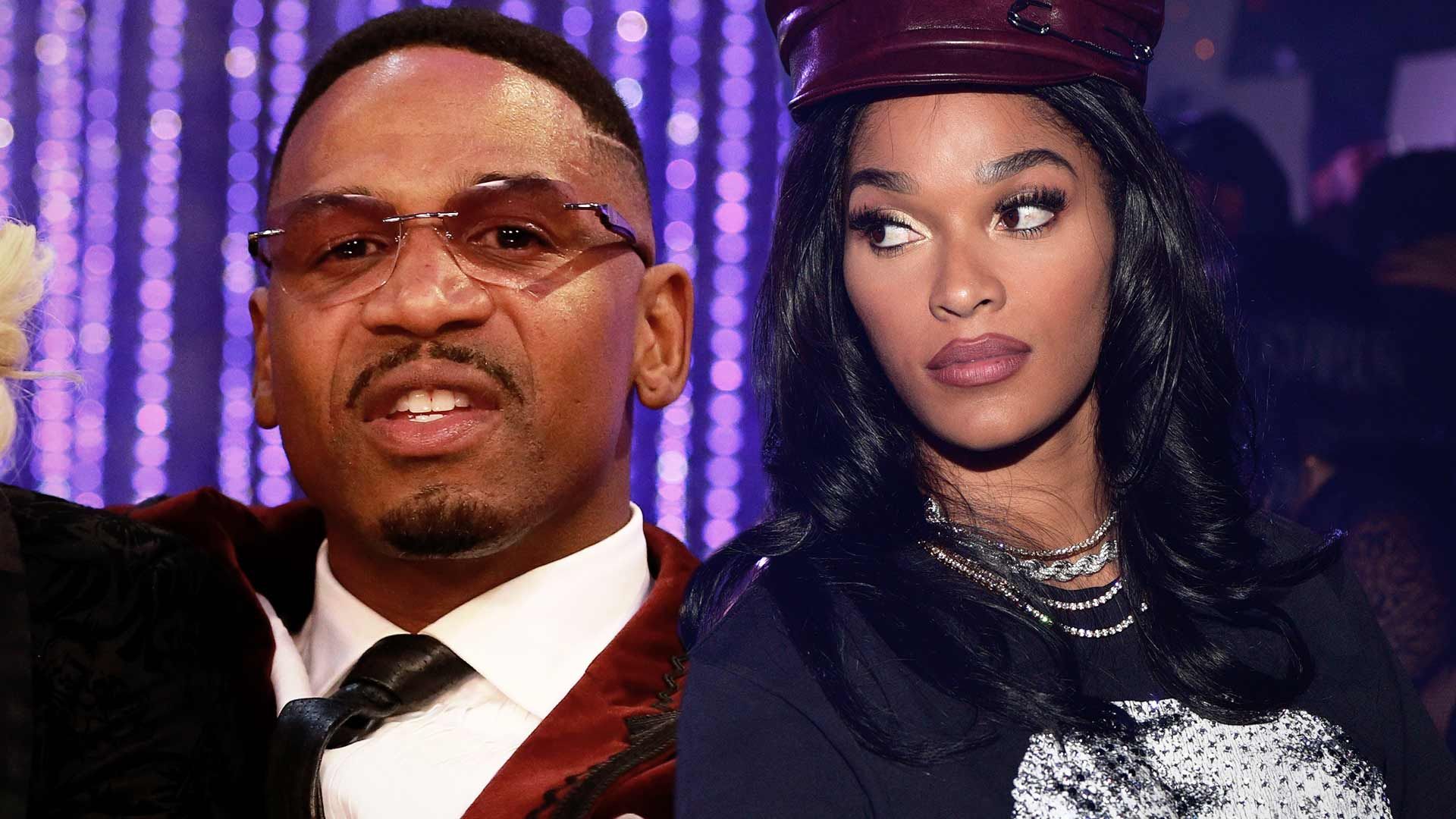 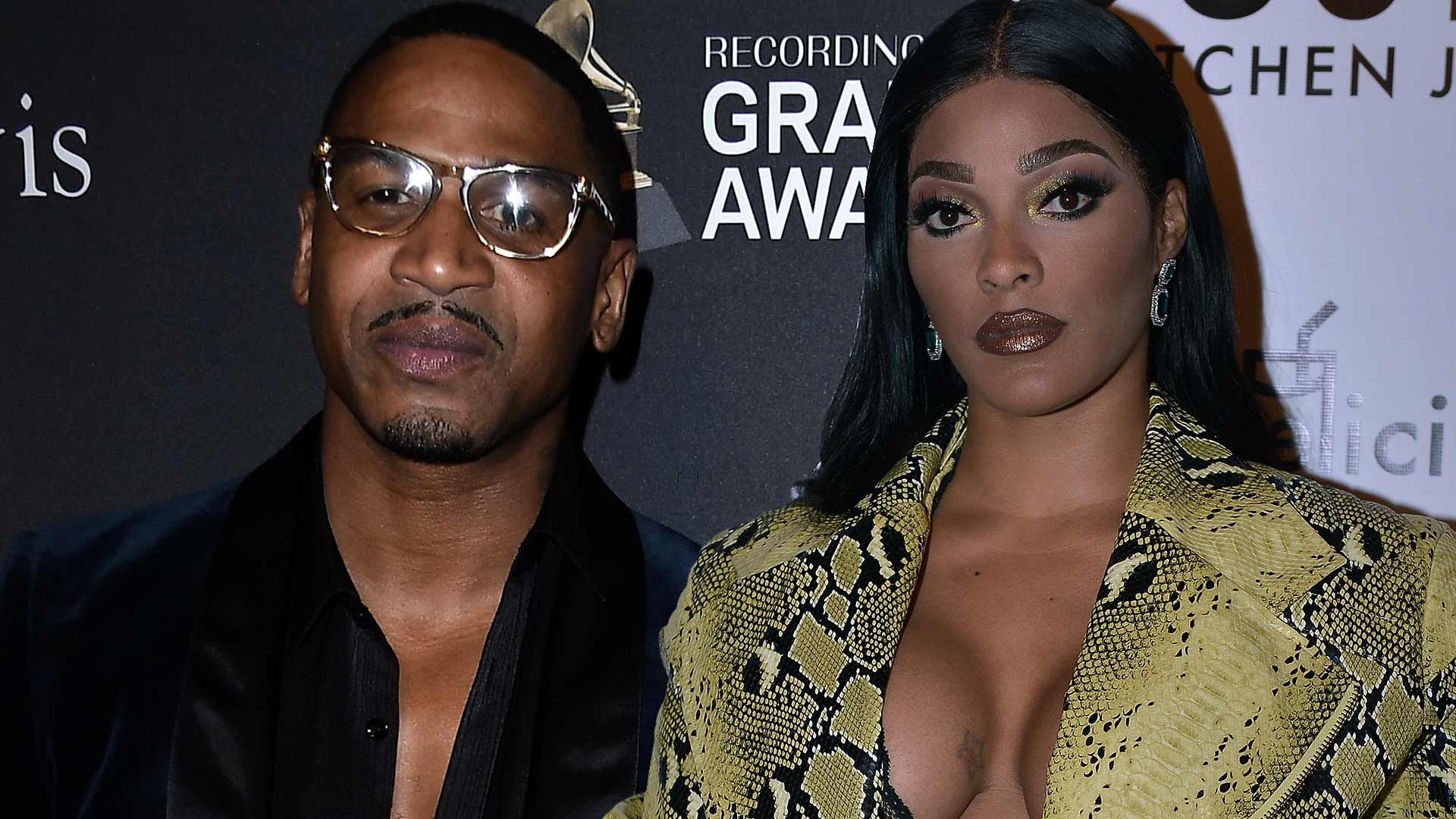