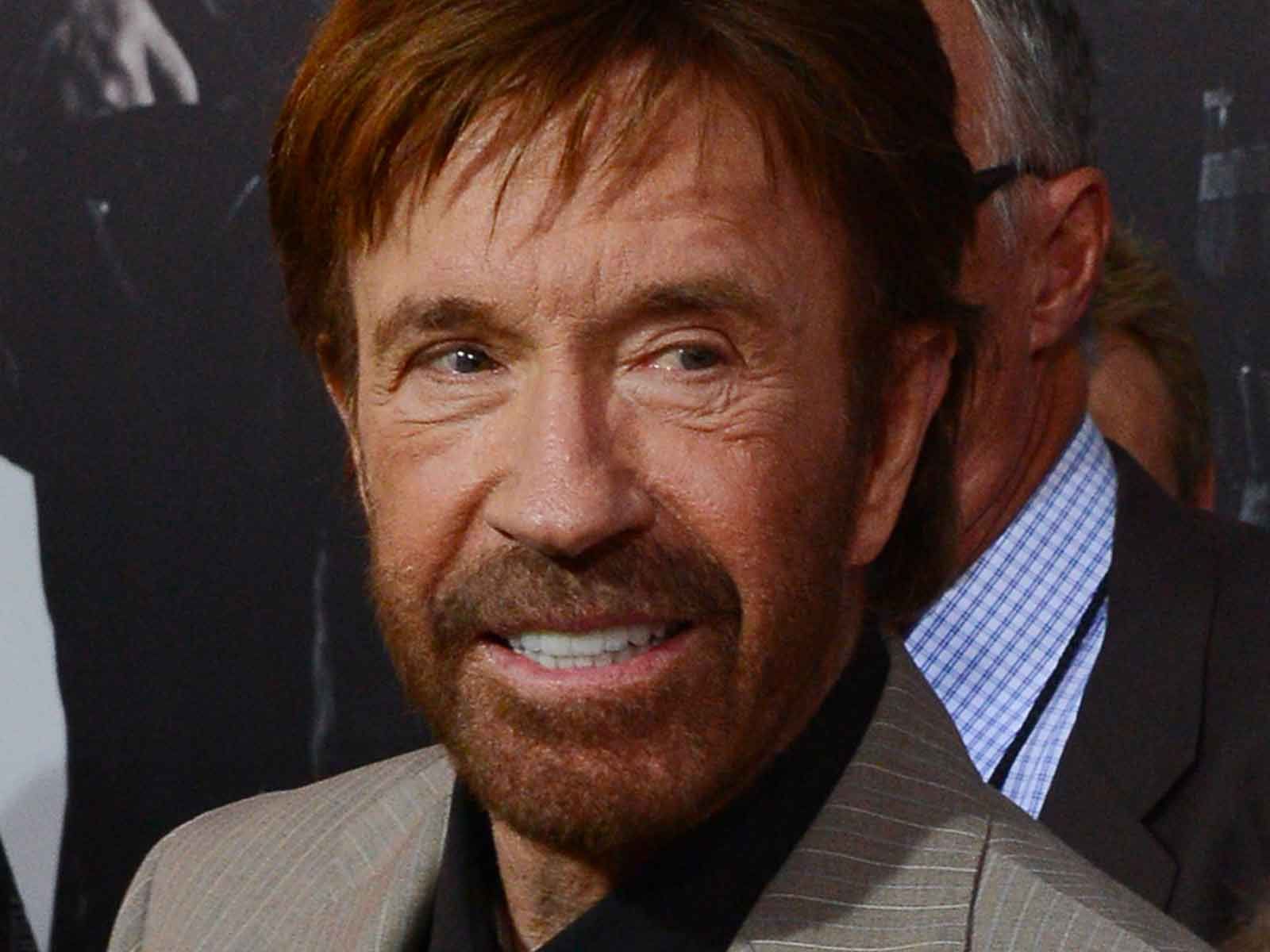 The pharma company that Chuck Norris and his wife claim poisoned her says the allegation is nonsense and she should have listened to her doctor’s warnings.

In November, Norris and his wife Gena filed a $10 million dollar lawsuit against medical device manufacturers McKesson Corporation. The couple claims Gena was left weak and tired after her doctors injected her with a chemical called gadolinium, which was used to improve the quality of her MRI scans.

The Norrises claim the chemical poisoned Gena and she developed Gadolinium Deposition Disease following an otherwise routine MRI procedure. The couple claims Gena has been hospitalized numerous times after she suffered multiple debilitating bouts of pain and burning throughout her body following the MRIs and resulting gadolinium poisoning.

On December 28, McKesson Corporation filed docs to have Norris' lawsuit thrown out, denying all allegations of wrongdoing.

They argue adequate warnings were provided to Gena by her physicians and other medical providers. Furthermore, they claim distributors of pharmaceutical products have no legal duty to warn patients.

McKesson Corporation alleges the claims in the suit are barred because their products, methods, standards and techniques used in manufacturing, labeling and marketing of the products at issue, are all in compliance with the FDA.

They say Chuck’s wife can’t sue them due to her assumption of risk when using the product and her failure to follow instructions or warnings given by her doctor.

In addition, McKesson claims that if Gena suffered any damages, it was the result of a pre-existing or contemporaneous physical, medical or psychological conditions unrelated to any conduct by them.

McKesson is demanding the entire lawsuit be thrown out and Chuck and his wife not be awarded a dime.