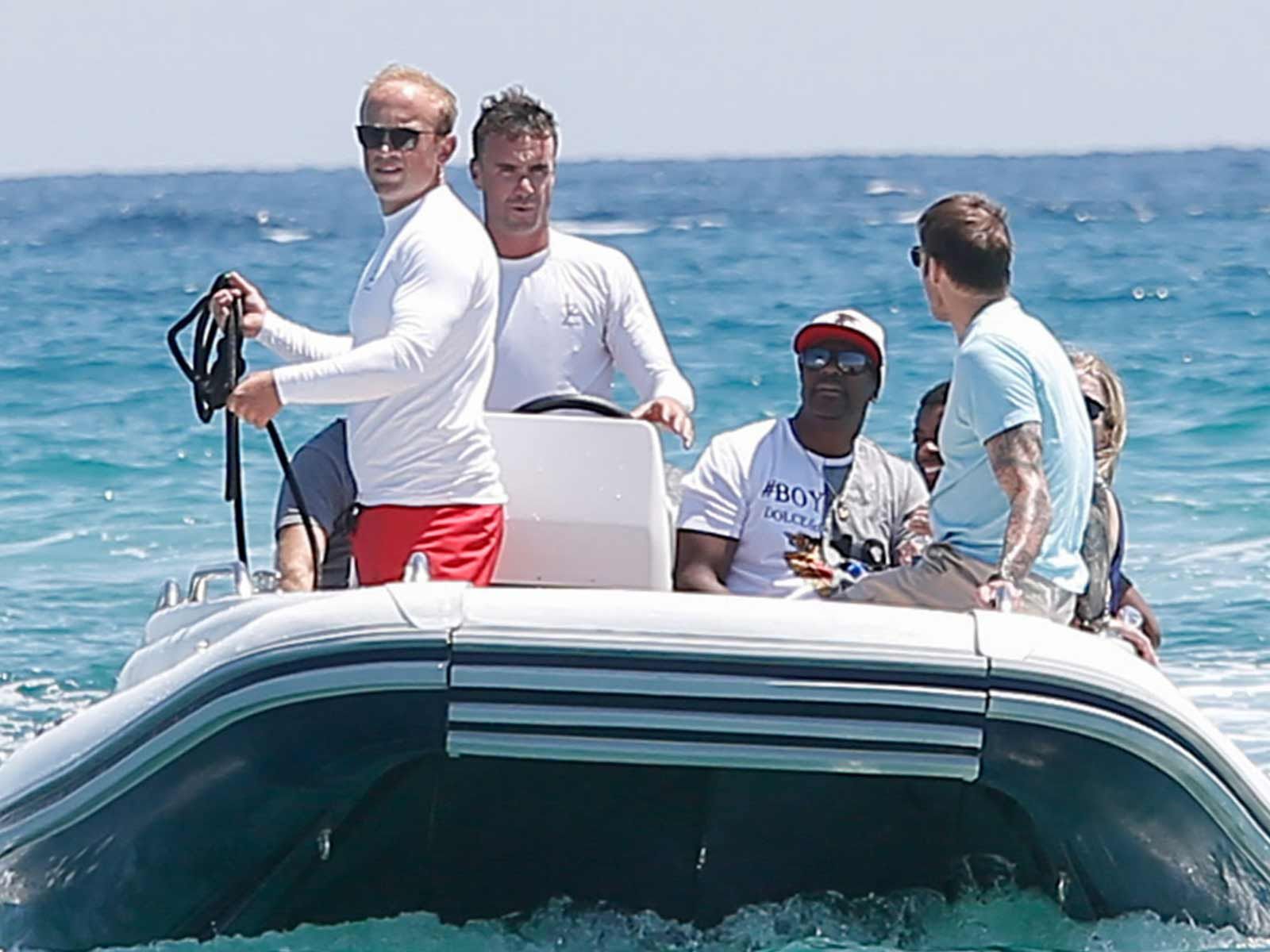 Chris Tucker joined the rich and famous in heading to France for summer vacation, only he's living a life of luxury while still allegedly owing California over a million bucks.

The "Rush Hour" star was seen aboard a raft in St. Tropez on Tuesday with his son, Destin. As you've probably seen, most of Hollywood has flocked to the French Riviera this year, including Michael B. Jordan, Neil Patrick Harris and Sly Stallone.

The actor has suffered financial turmoil for years, and even sold off homes that fell into foreclosure. He blamed most of his money woes on poor management.

However, things can't be that bad if he' still able to travel like a Hollywood baller. Then again, a raft is a far cry from a yacht.