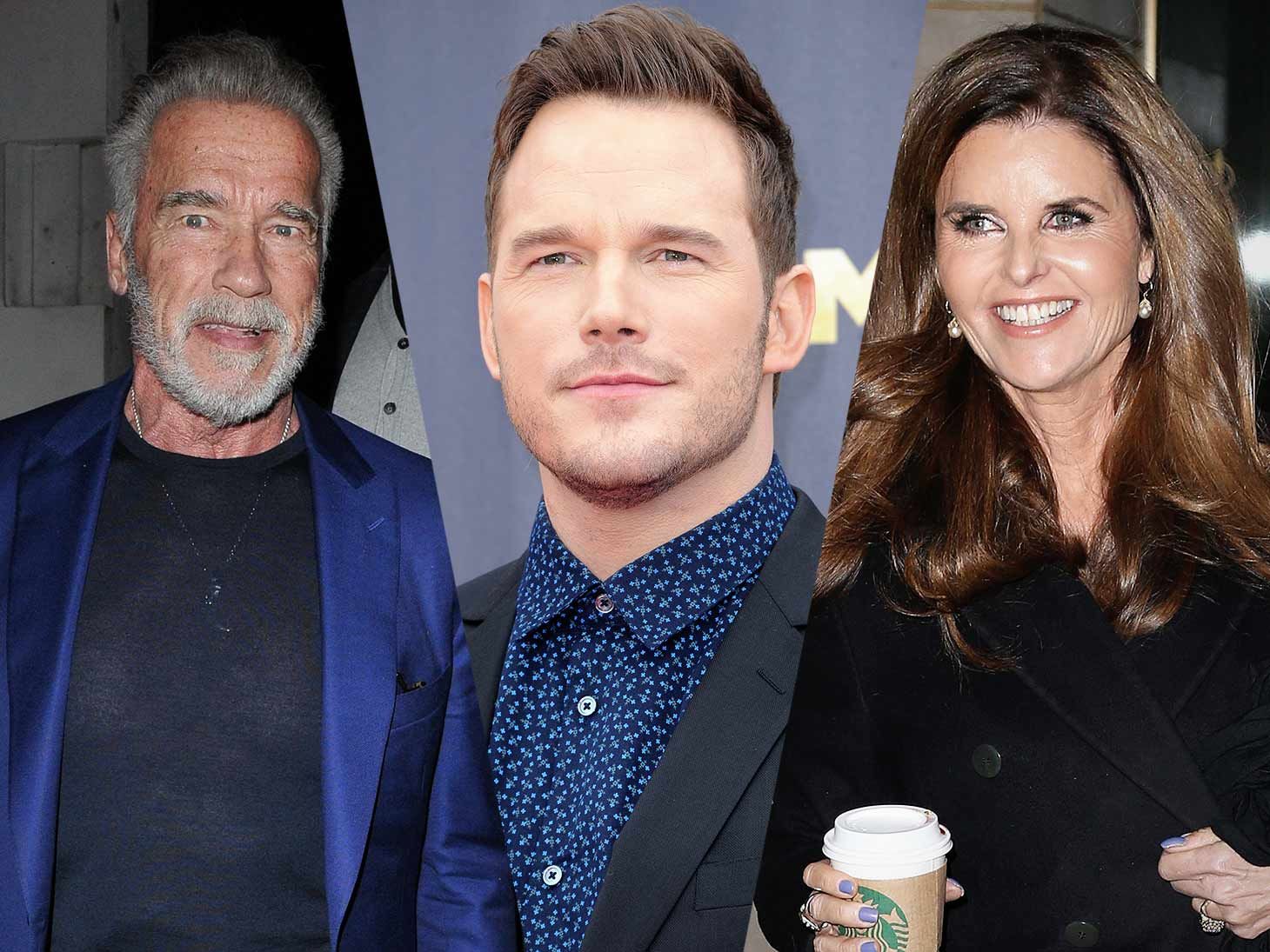 Chris Pratt is joining forces with his girlfriend's family and donating money to a family friend whose home burned down in the Malibu wildfire.

The "Avengers: Infinity War" actor has contributed $1,000 toward the GoFundMe created by Will Thach's close friends, including Katherine Schwarzenegger, to help restore his property.

Katherine's dad, Arnold Schwarzenegger, generously gave $5,000, as did his estranged wife, Maria Shriver, who donated the same amount on behalf of the family.

Along with Pratt, Arnold and Shriver's donations, Thach, who's an author, has collected $47,531.

They still have a way to go to reach their goal of $120,000, but Pratt and Katherine are doing their due diligence.

Taking to Instagram, Arnold's daughter wrote a touching tribute to Thach on Tuesday asking fans to spare anything they can to help.

And not only did Chris Pratt donate, he also reposted Katherine's message to his 21.7 million followers.