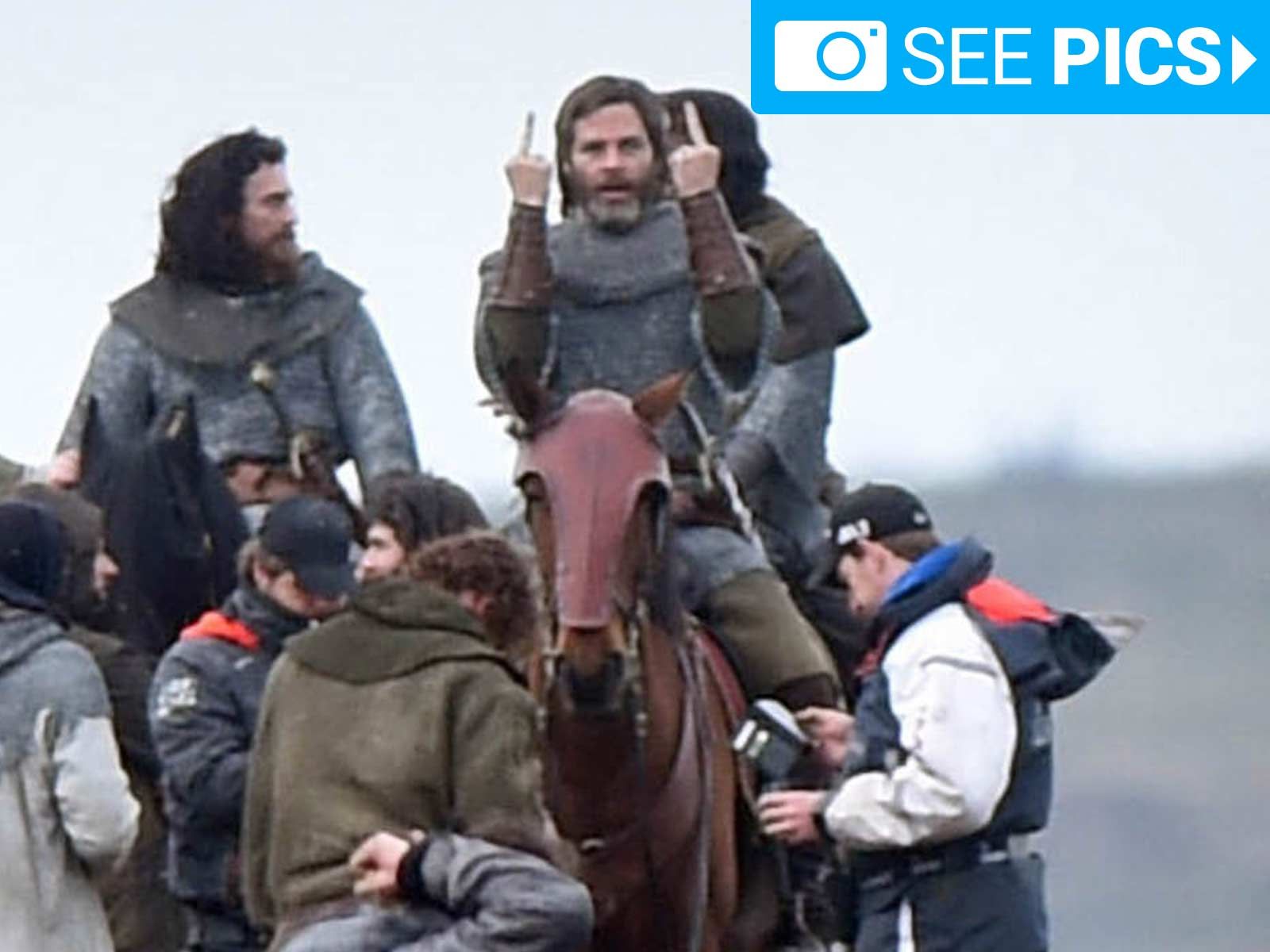 Chris Pine Rides a Horse, Flips the Bird in Scotland

Captain Kirk acted like a total outlaw on the set of his new film and flipped off photogs ... while on horseback, no less!

The actor is currently in Scotland filming, "Outlaw King," a period film for Netflix set in the 14th century. 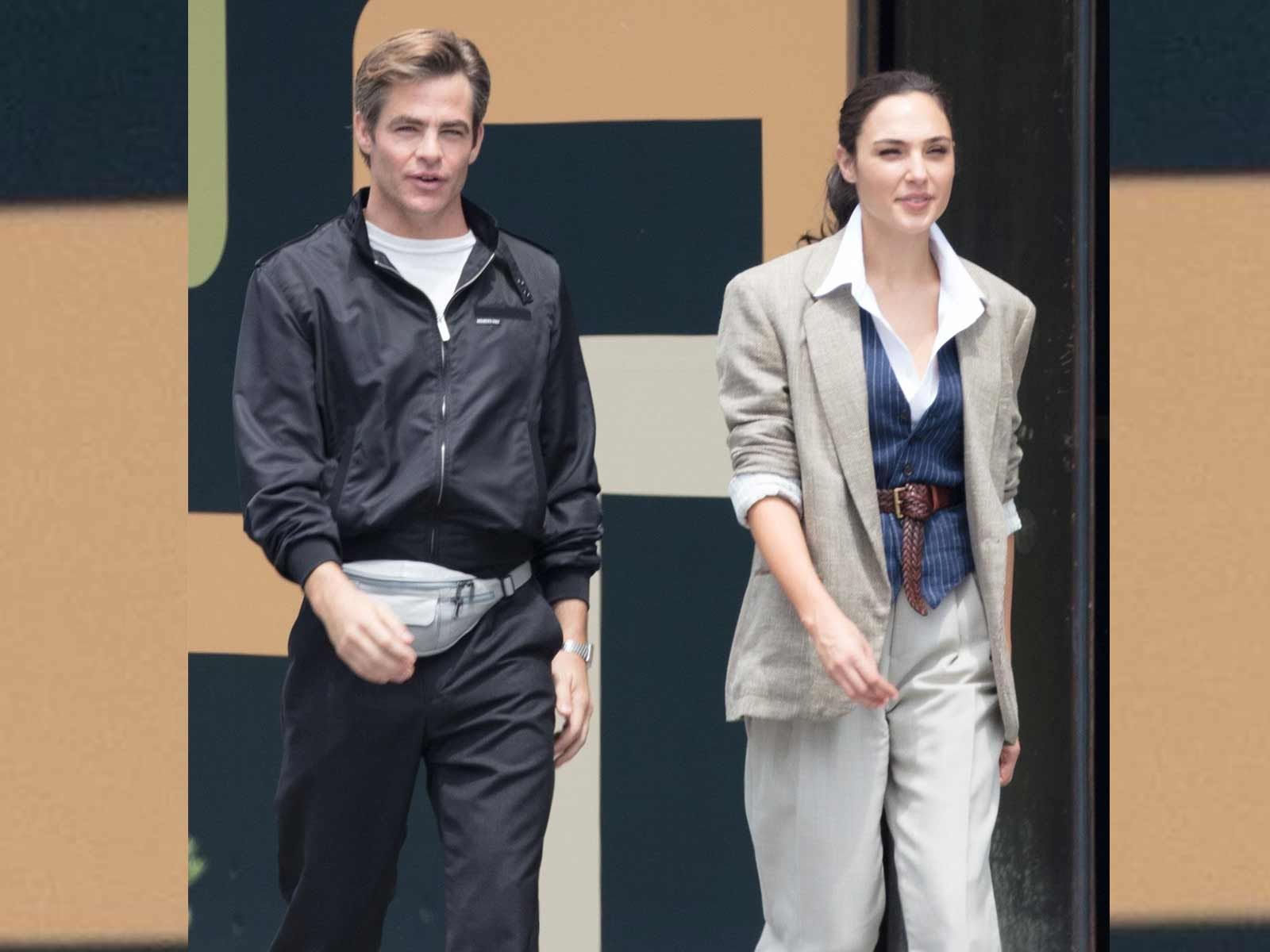 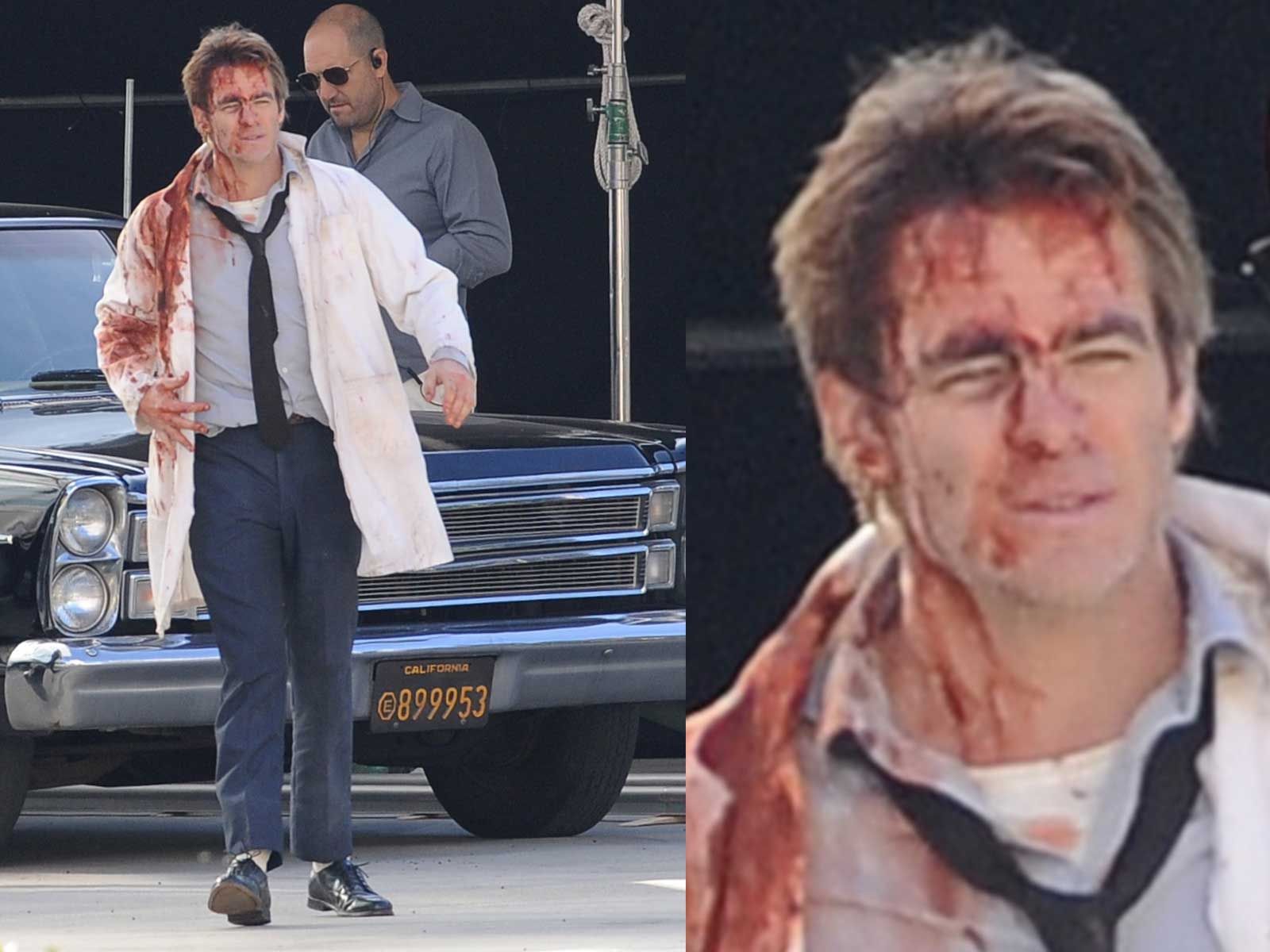