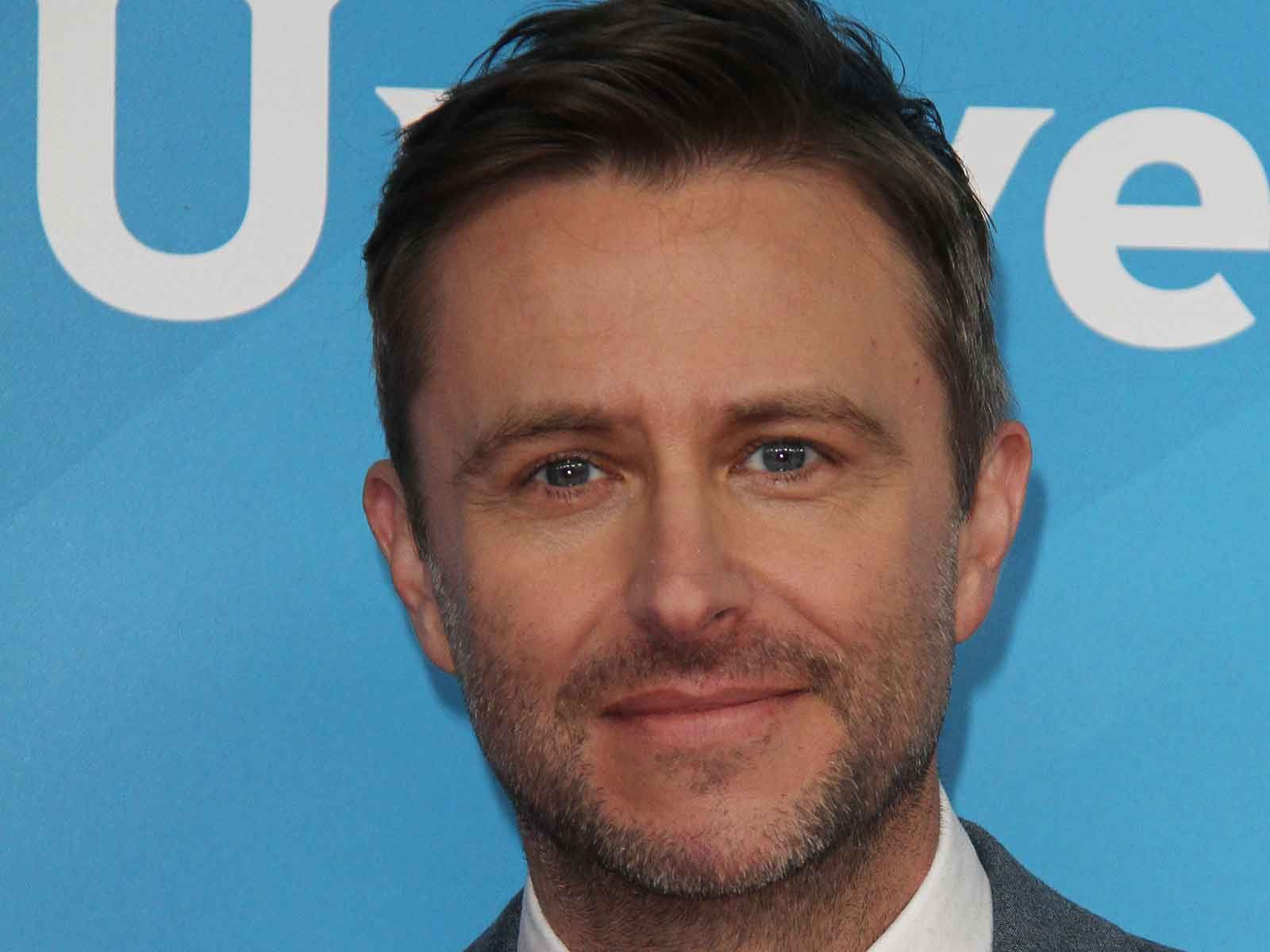 Chris Hardwick has come out and denied ever assaulting his ex-girlfriend, Chloe Dykstra, saying he does "not condone any kind of mistreatment of women."

One day after Dykstra detailed an abusive relationship in a lengthy essay — but never specifically mentioned Chris Hardwick by name — the "Talking" host issued a statement in response."

"These are very serious allegations and not to be taken lightly which is why I’ve taken the day to consider how to respond," Hardwick said. “I was heartbroken to read Chloe’s post. Our three-year relationship was not perfect — we were ultimately not a good match and argued — even shouted at each other — but I loved her, and did my best to uplift and support her as a partner and companion in any way and at no time did I sexually assault her."

He continued, "When we were living together, I found out that Chloe had cheated on me, and I ended the relationship. For several weeks after we broke up, she asked to get back together with me and even told me she wanted to have kids with me, ‘build a life’ with me and told me that I was ‘the one,’ but I did not want to be with someone who was unfaithful."

Hardwick concluded by saying, “I’m devastated to read that she is now accusing me of conduct that did not occur. l was blindsided by her post and always wanted the best for her. As a husband, a son, and future father, I do not condone any kind of mistreatment of women."

Dykstra and Hardwick dated for three years and ended their relationship in 2014. 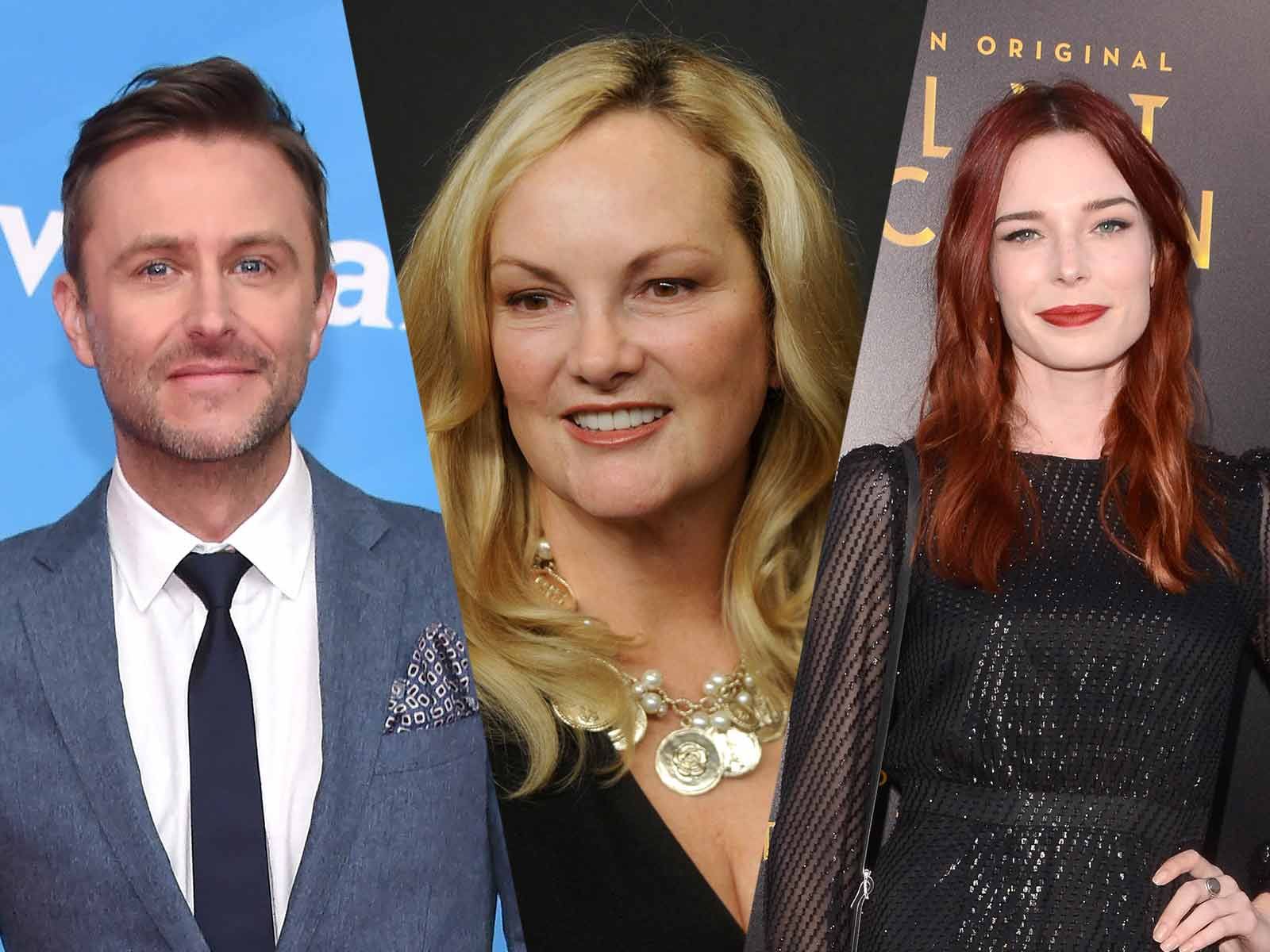 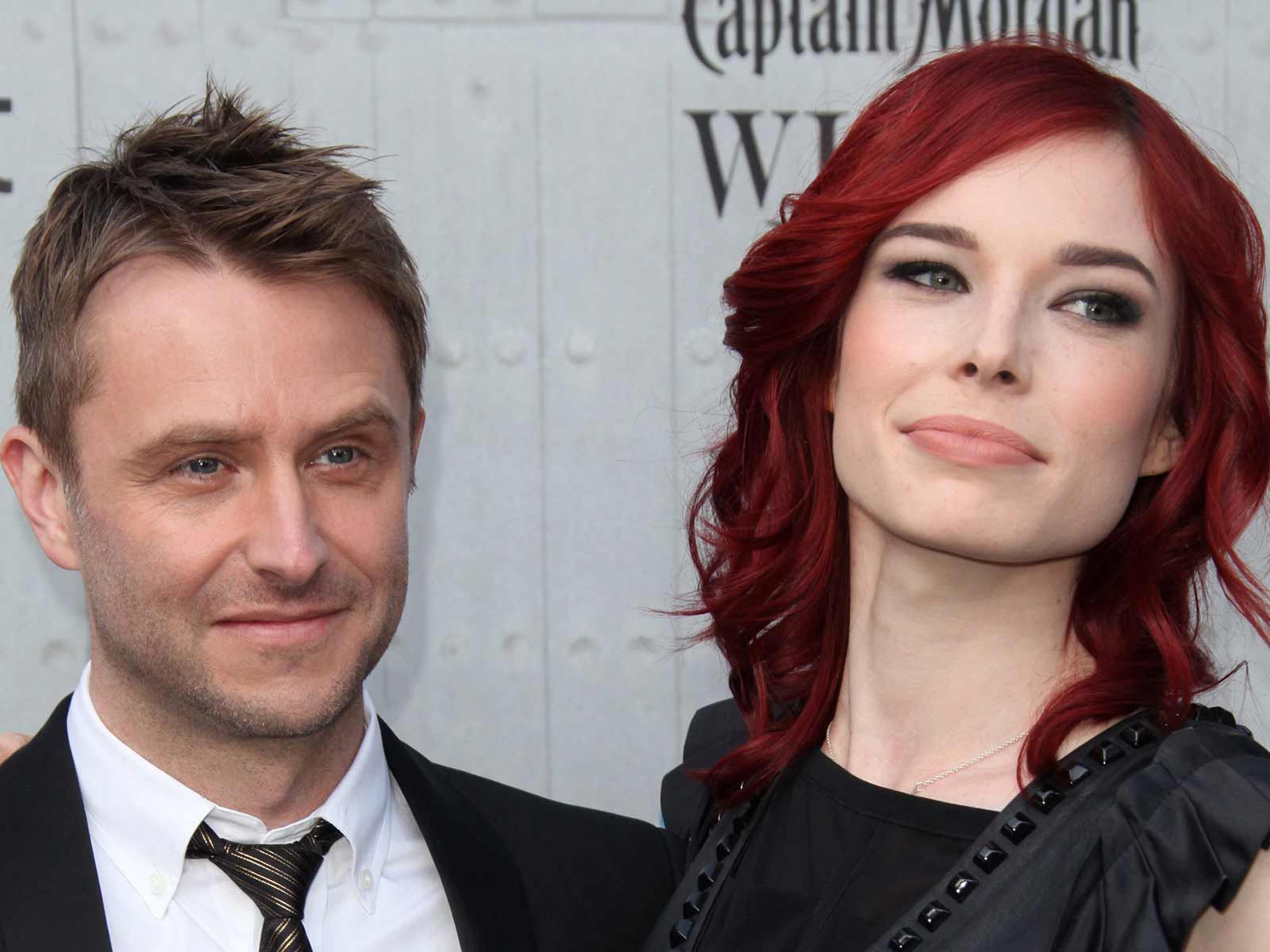