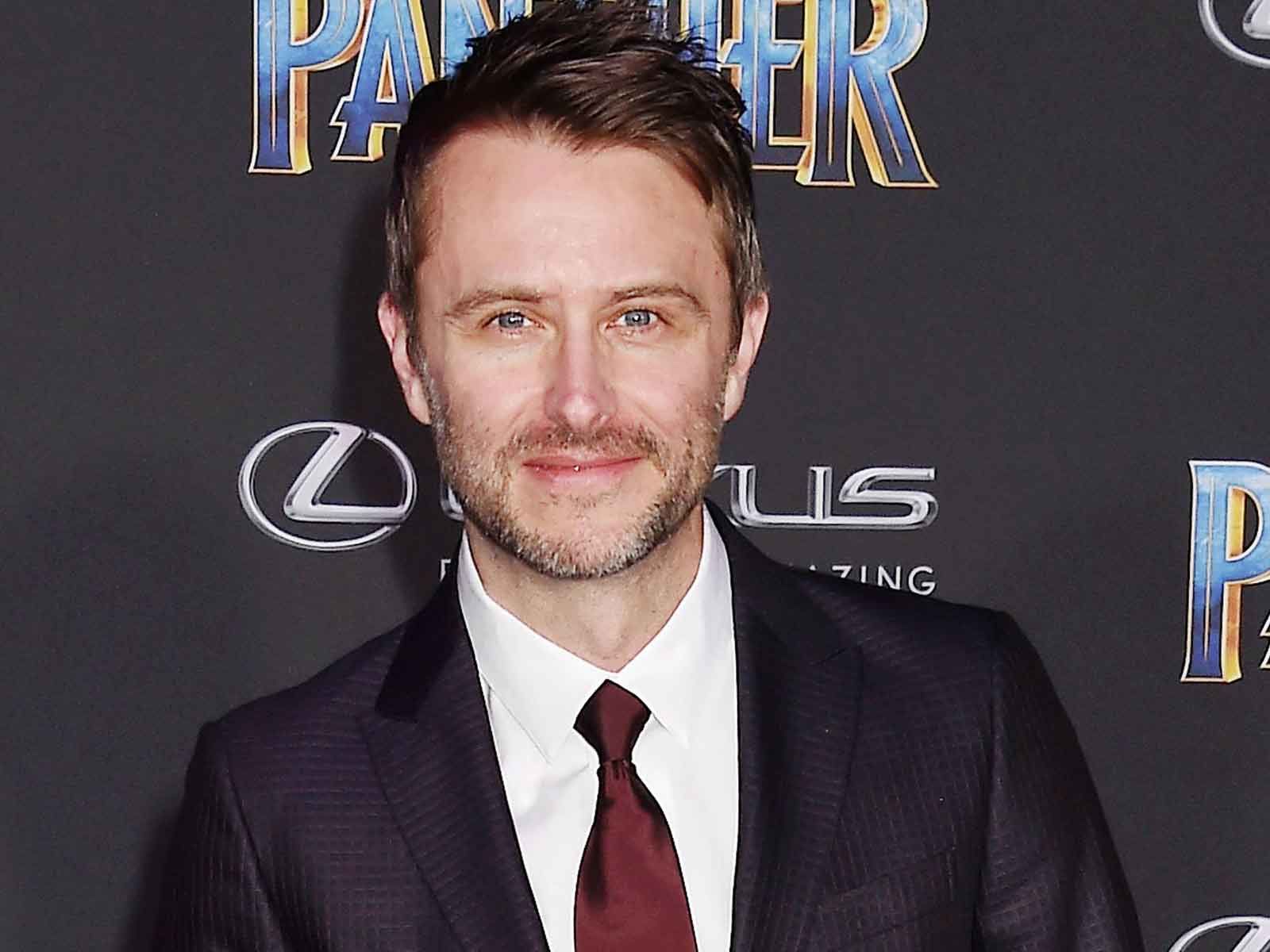 Chris Hardwick's signature AMC show, "Talking with Chris Hardwick," will not air on the network as they take the time to "assess the situation" following accusations of abuse by ex-girlfriend Chloe Dykstra.

"We have had a positive working relationship with Chris Hardwick for many years," the network said. "We take the troubling allegations that surfaced yesterday very seriously. While we assess the situation, 'Talking with Chris Hardwick' will not air on AMC, and Chris has decided to step aside from moderating planned AMC and BBC America panels at Comic-Con International in San Diego next month."

In addition, the music and comedy festival KAABOO Del Mar 2018 has pulled the comedian from the lineup of their event, which is not until September.

The festival said in a statement, "We have made the decision to pull Chris Hardwick from the KAABOO Del Mar 2018 comedy lineup following detailed accusations of substantial abuse. KAABOO is an experience dedicated to providing a safe community and fostering an inclusive environment for all of our guests, performing artists and comedians, chefs, visual artists and team members. KAABOO does not condone, and will not tolerate, any type of abusive behavior or harassment."

Hardwick issued a statement on Friday denying the allegations, saying in part, "Our three-year relationship was not perfect — we were ultimately not a good match and argued — even shouted at each other — but I loved her, and did my best to uplift and support her as a partner and companion in any way and at no time did I sexually assault her."