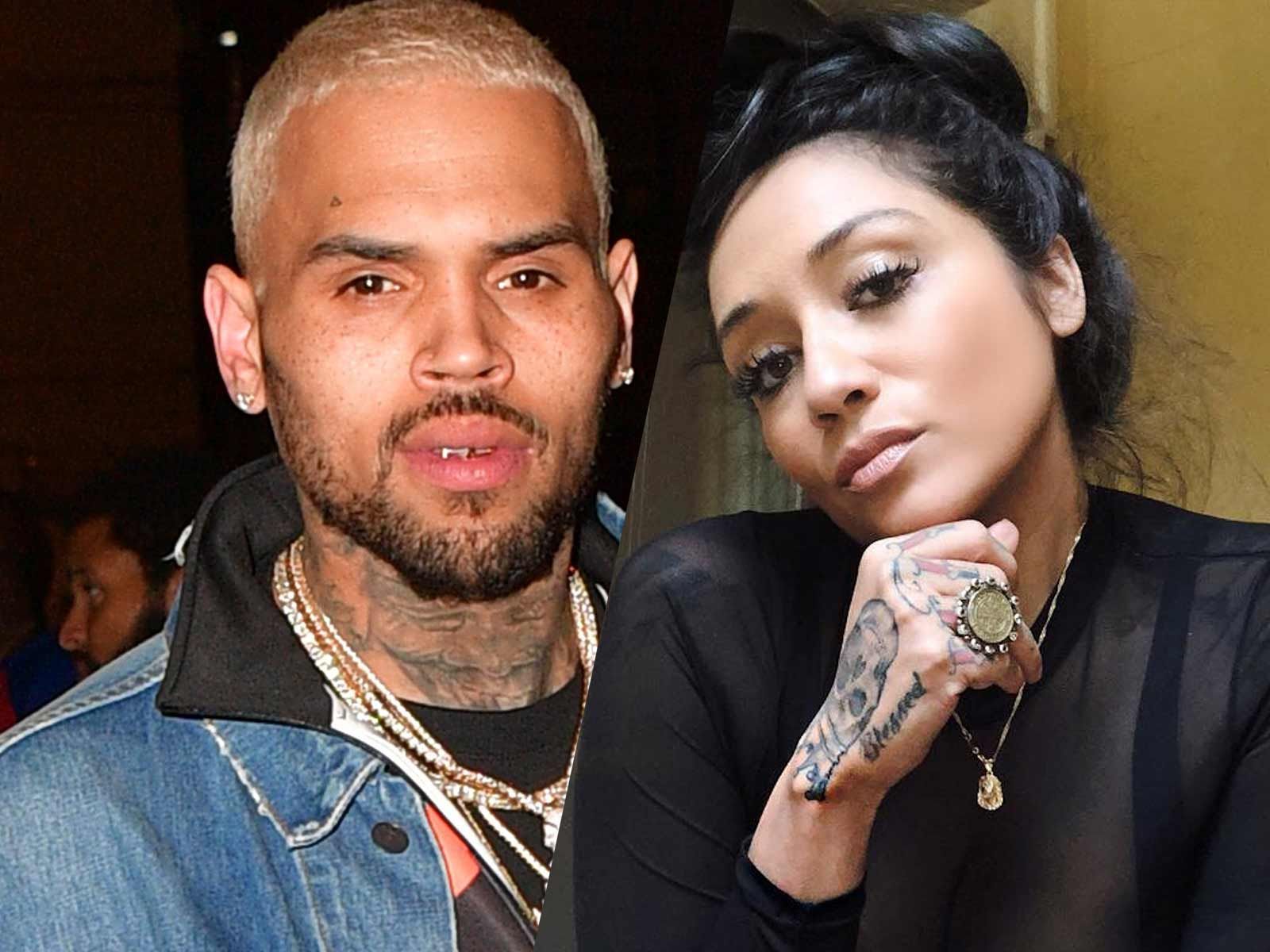 Chris Brown's daughter is very aware her father and mother are arguing over money and child support payments, and in one heartbreaking situation the 4-year-old girl allegedly tried to take matters into her own hands to help her mom.

During their ongoing fight over support, Brown's legal team filed documents accusing Nia Guzman of telling Royalty Brown that "her father does not pay proper child support." They described the admission by Brown's baby mama as "disturbing."

While giving a deposition, Chris Brown's lawyers asked Guzman about her comments, and she flat out admitted she has discussed money because her daughter has asked why they are not living in a home.

Currently, the hip-hop star lives in a big mansion in Tarzana, but Guzman lives in a 2-bedroom apartment in Woodland Hills and shares a bed with Royalty. She says that she believes her daughter is "unhappy with the housing arrangement."

During questioning, Guzman claimed Royalty took $300 from her grandmother's purse and brought it back home. She says the 4-year-old handed over the money and claimed, "She told me she took the money so she could buy me a house because she wanted her own room."

Guzman, who says she's in "survival mode," doesn't try and put kid gloves on with Royalty, and told Brown's legal team, "If she asks me, when she brings it up, I will tell her the truth."

She also claims that Brown only lets Royalty wear fancy clothes that he purchases when she's with him at his house, but must change into clothes provided by Guzman when she leaves the rapper's home.

As we reported, Brown currently pays $2,500 per month for Royalty and $4,000 per month for a nanny. Guzman claims she's owed more than $250,000 in back child support based on Brown's staggering income as a successful entertainer. She also received a "gift" from boxer Floyd Mayweather to help start a clothing business.

Interestingly enough, Chris Brown posted a smiling photo with Royalty this week at his home while the two stood in front of several all-terrain vehicles. He captioned the pic, "She told me I better smile." 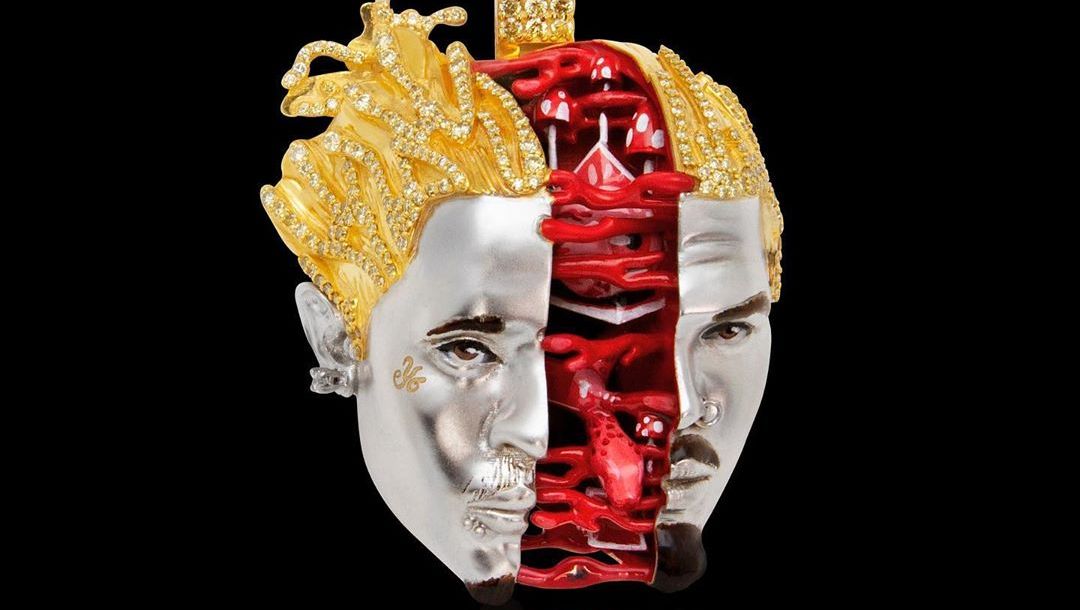 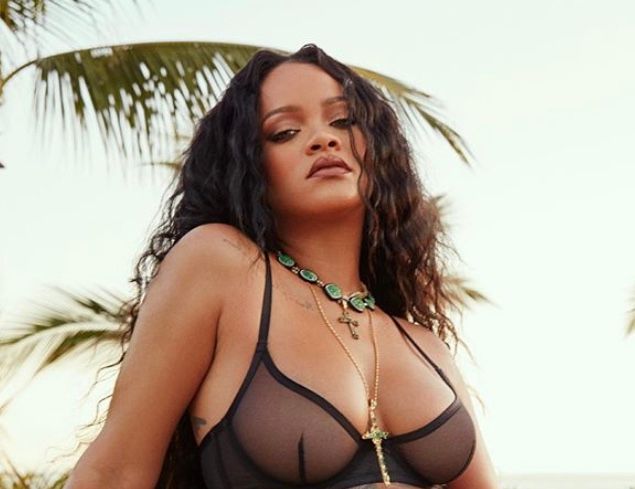 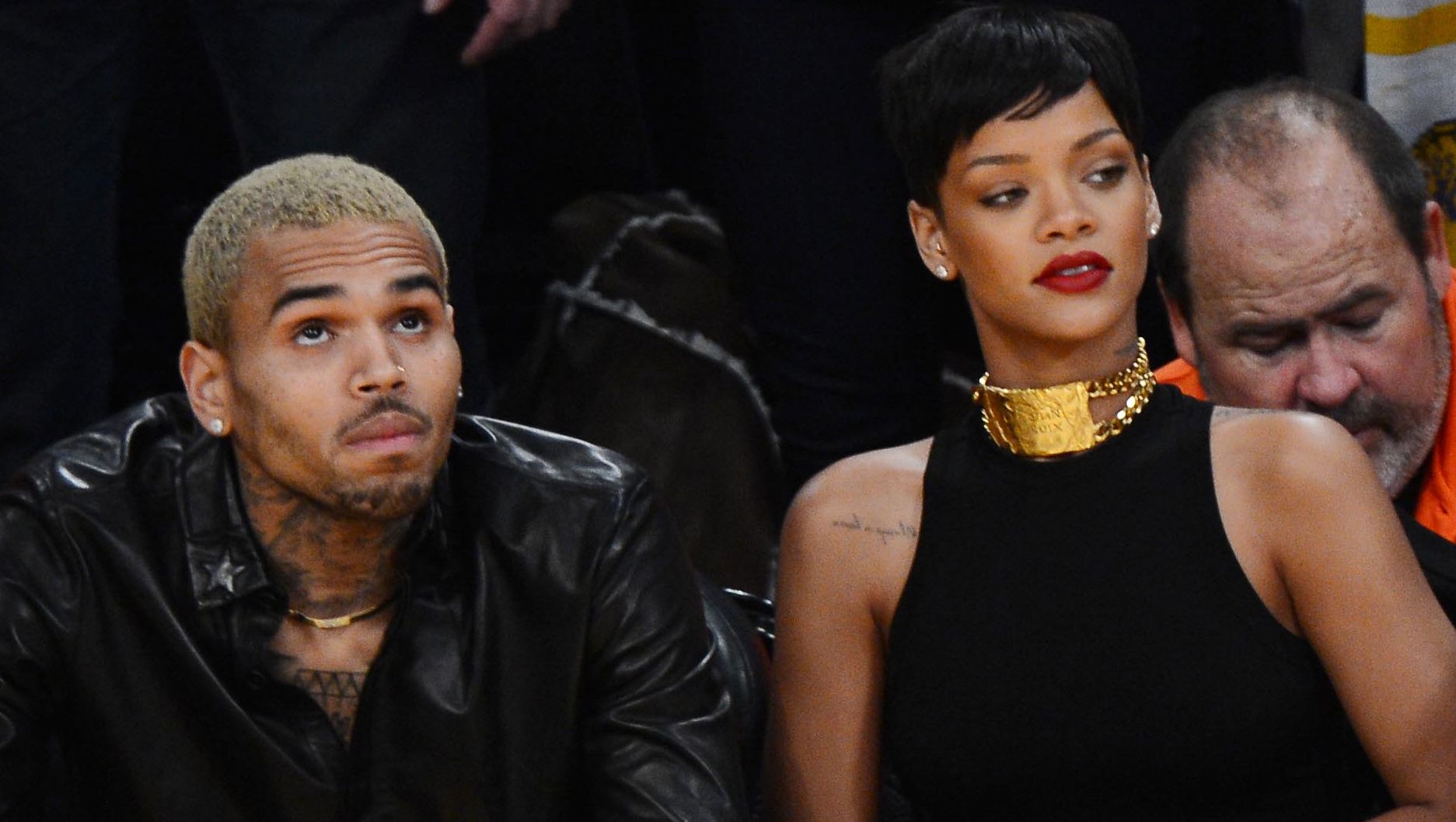 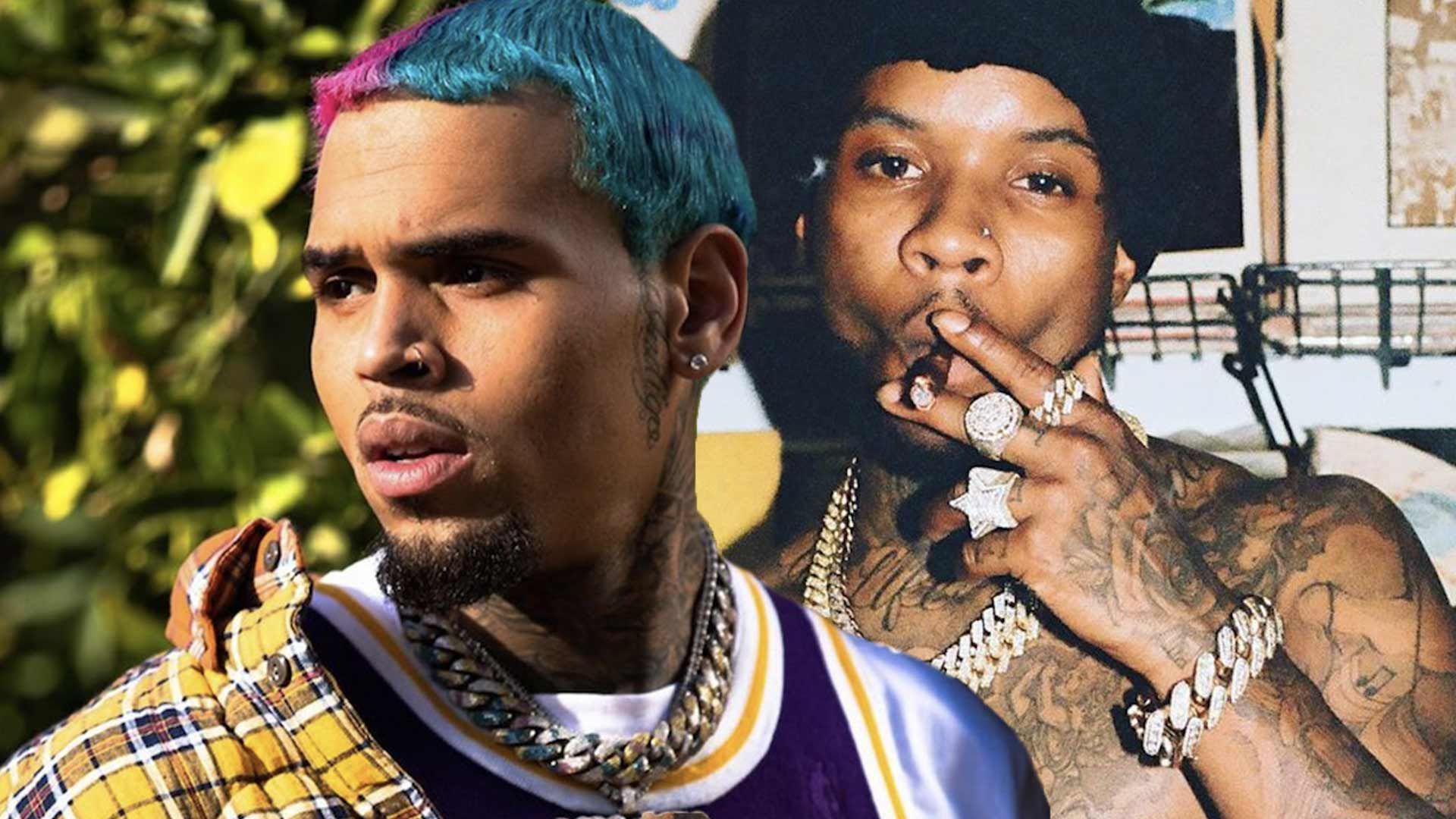 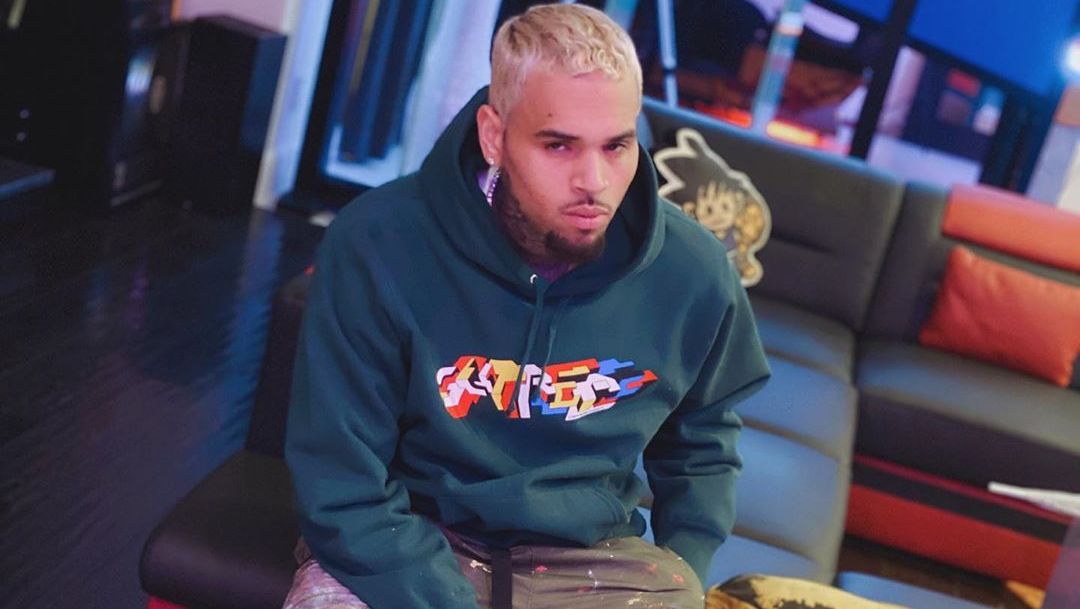 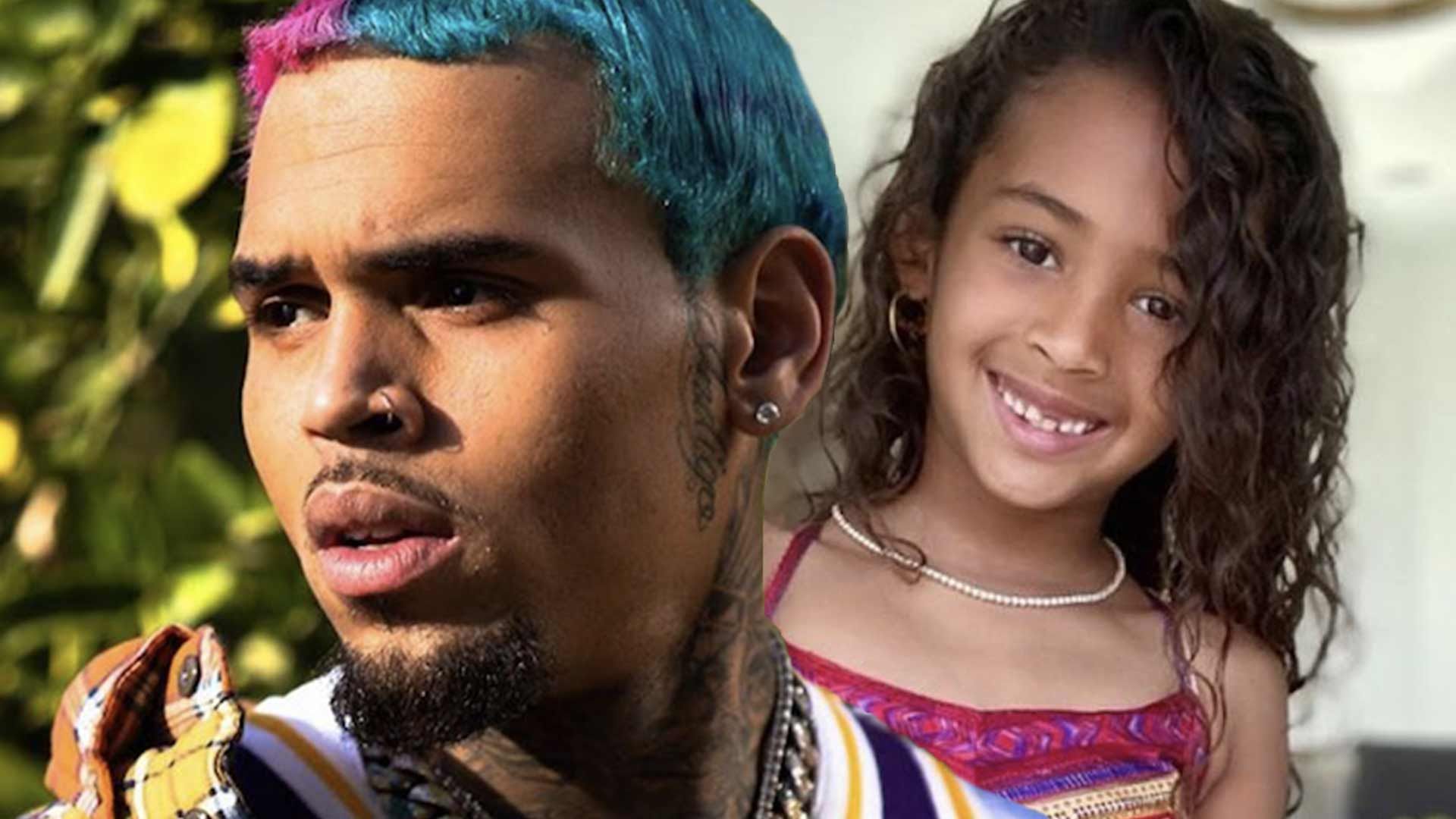