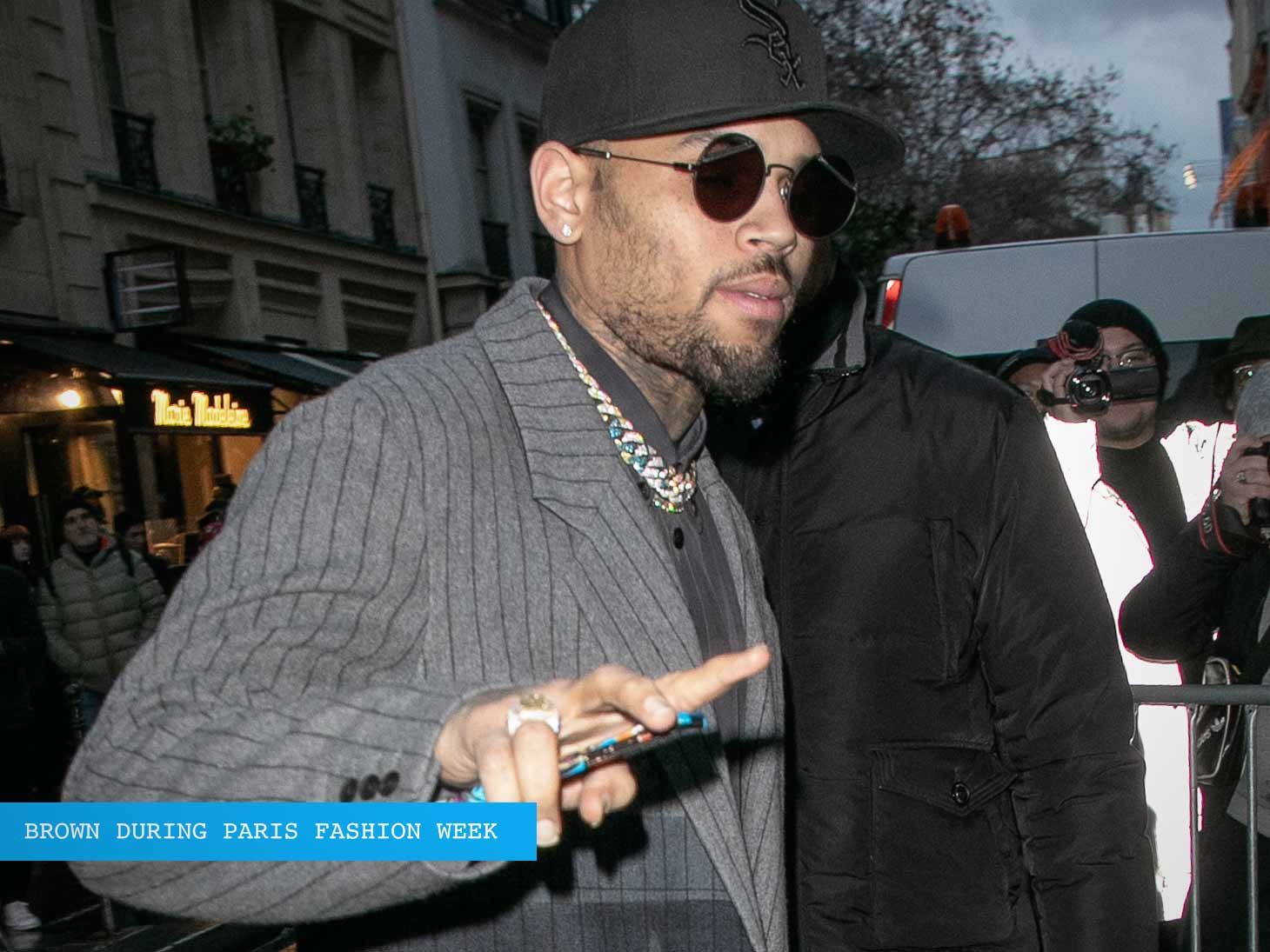 Chris Brown has been accused of raping a woman last week in Paris.

The alleged incident is said to have taken place last Wednesday, the Associated Press reports. The woman told police she went back to Brown's hotel room with him and a bunch of other people.

Brown was detained on Monday and faces potential charges of aggravated rape and drug infractions. As of Tuesday morning, he was still in custody.

Officials have two days to either file preliminary charges or let him go.

Brown has been in France for the past few days for Paris Fashion Week where he's been seen out with his rumored new girlfriend, model Ammika Harris. 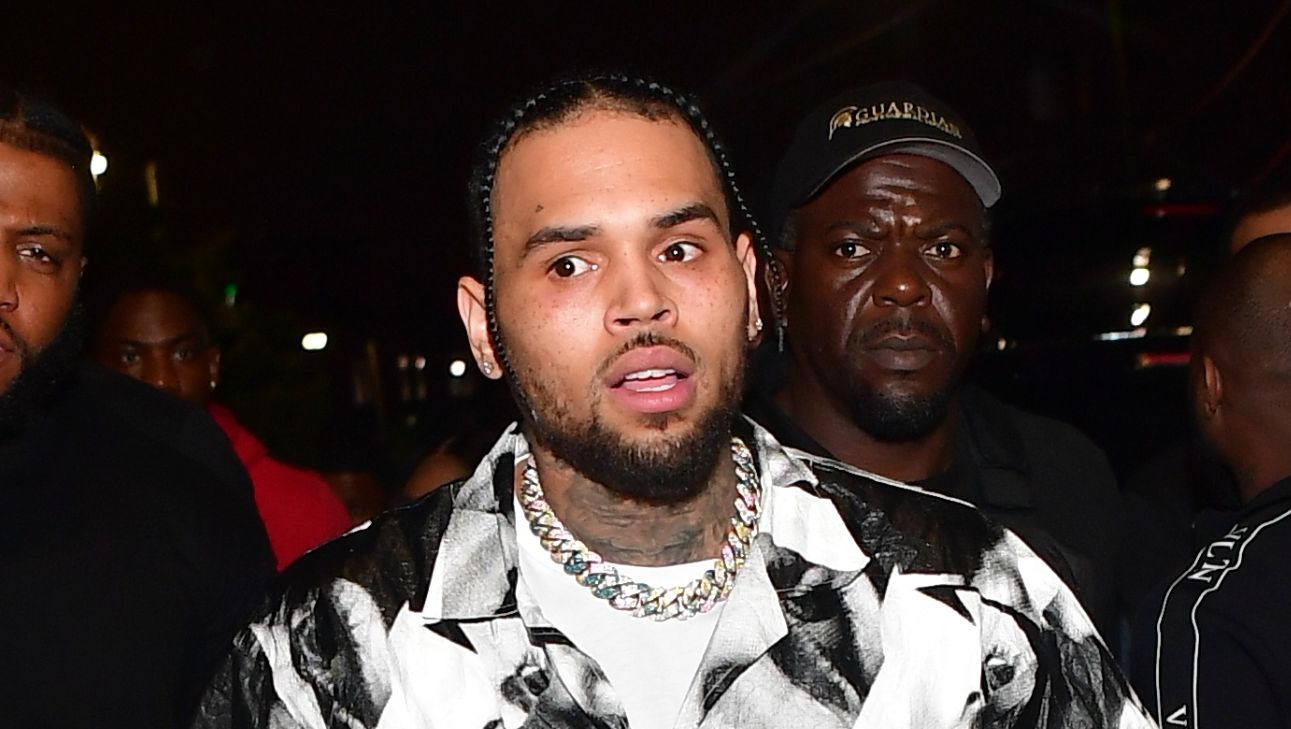 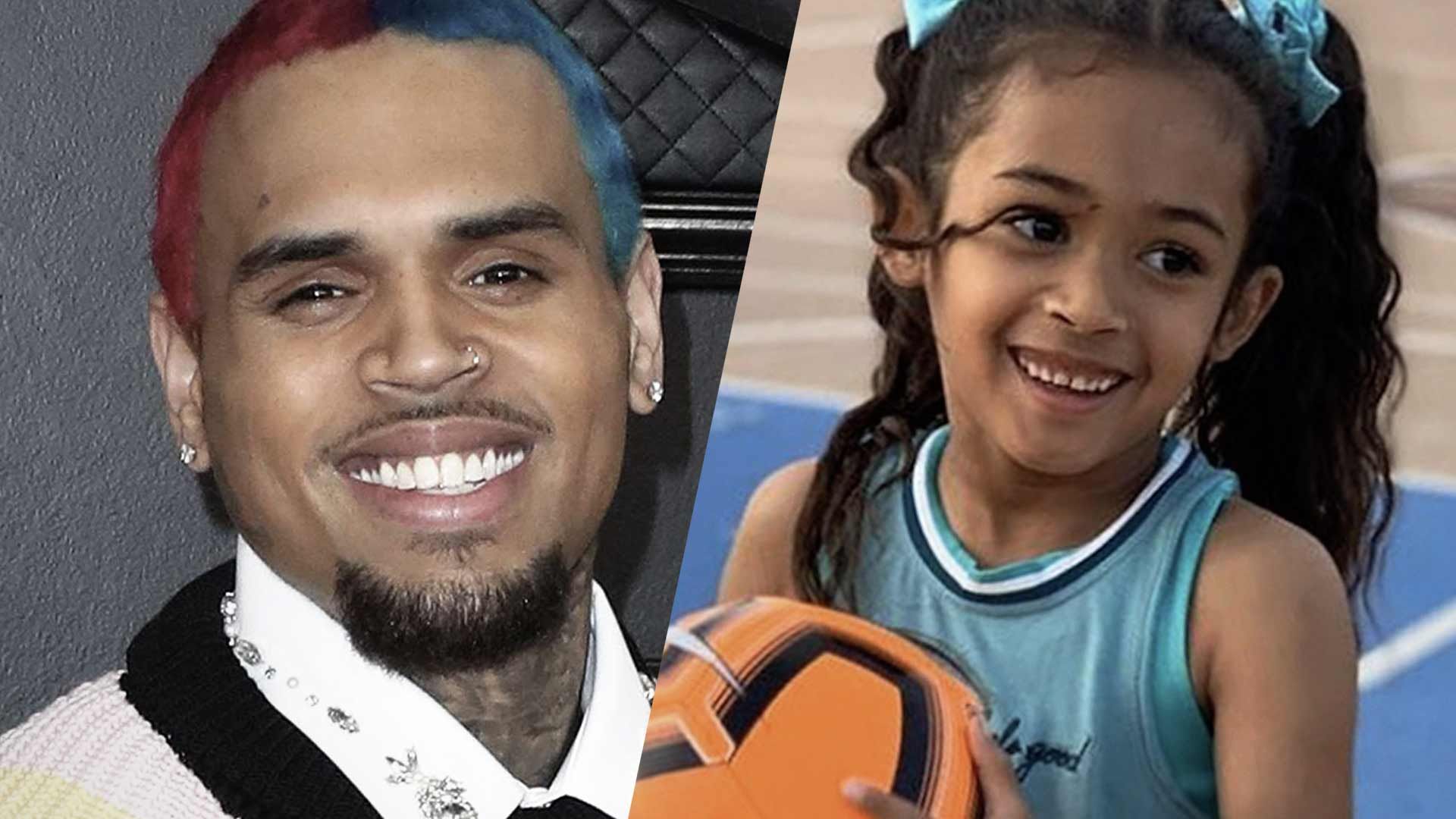 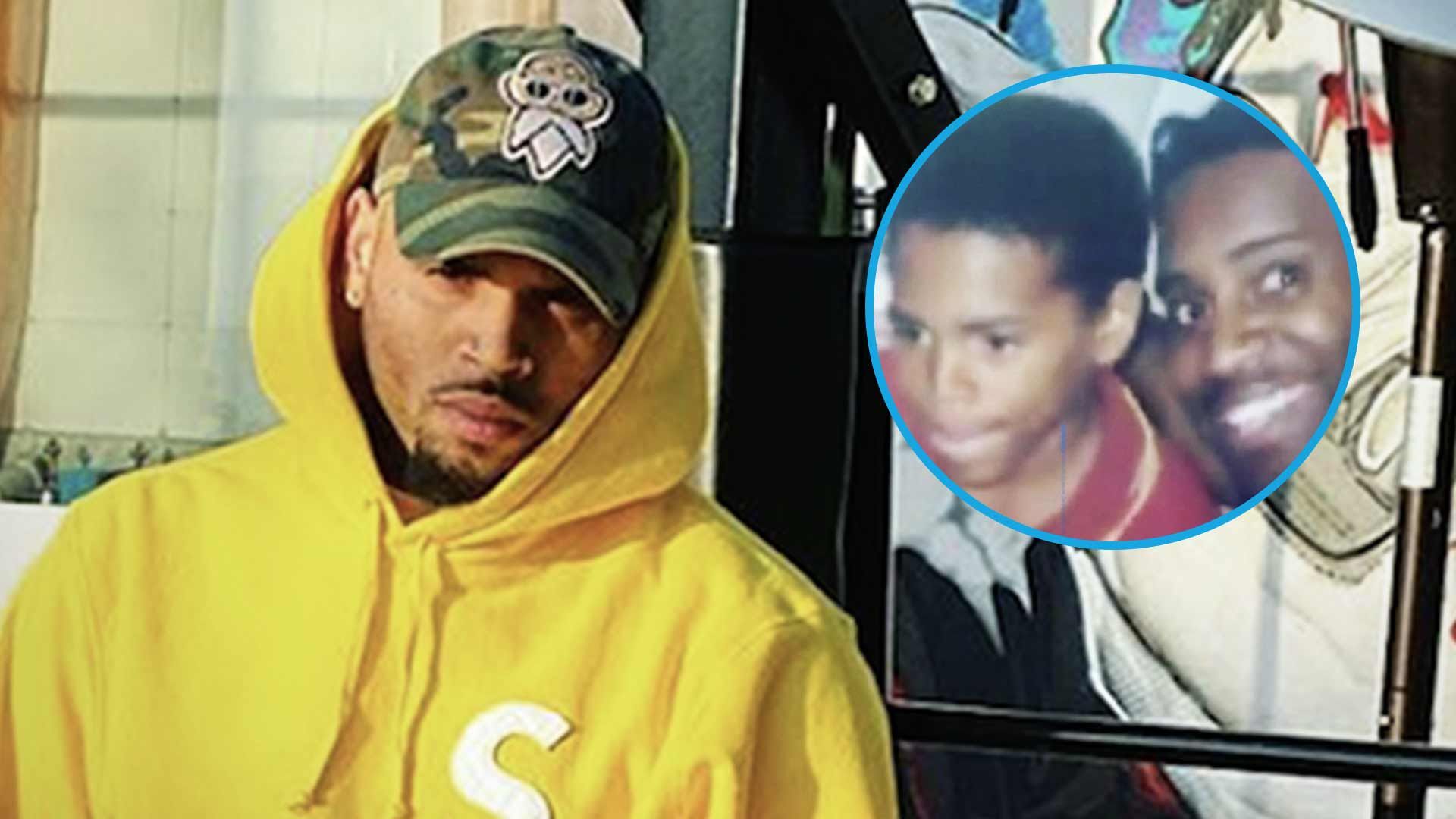 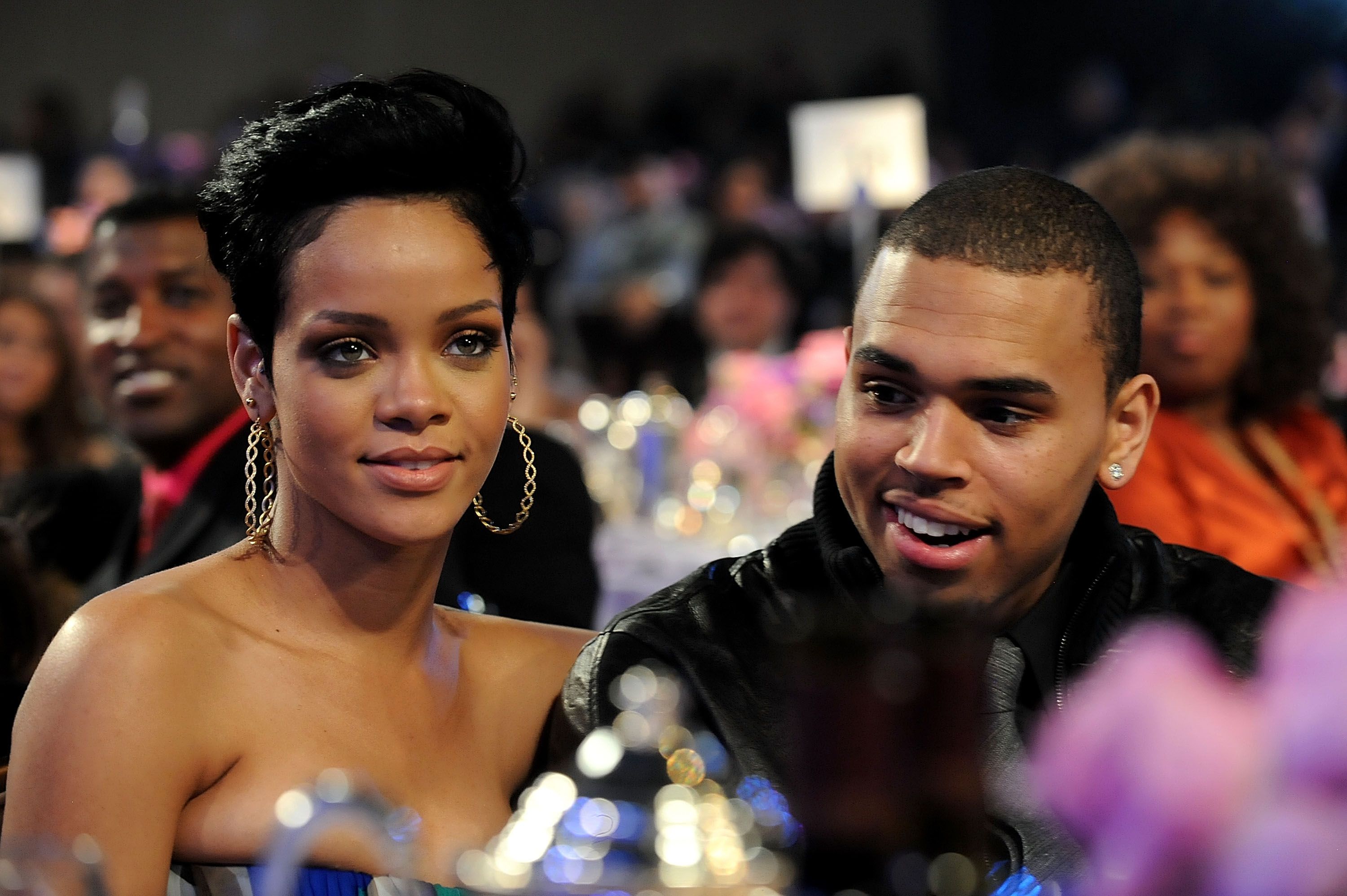