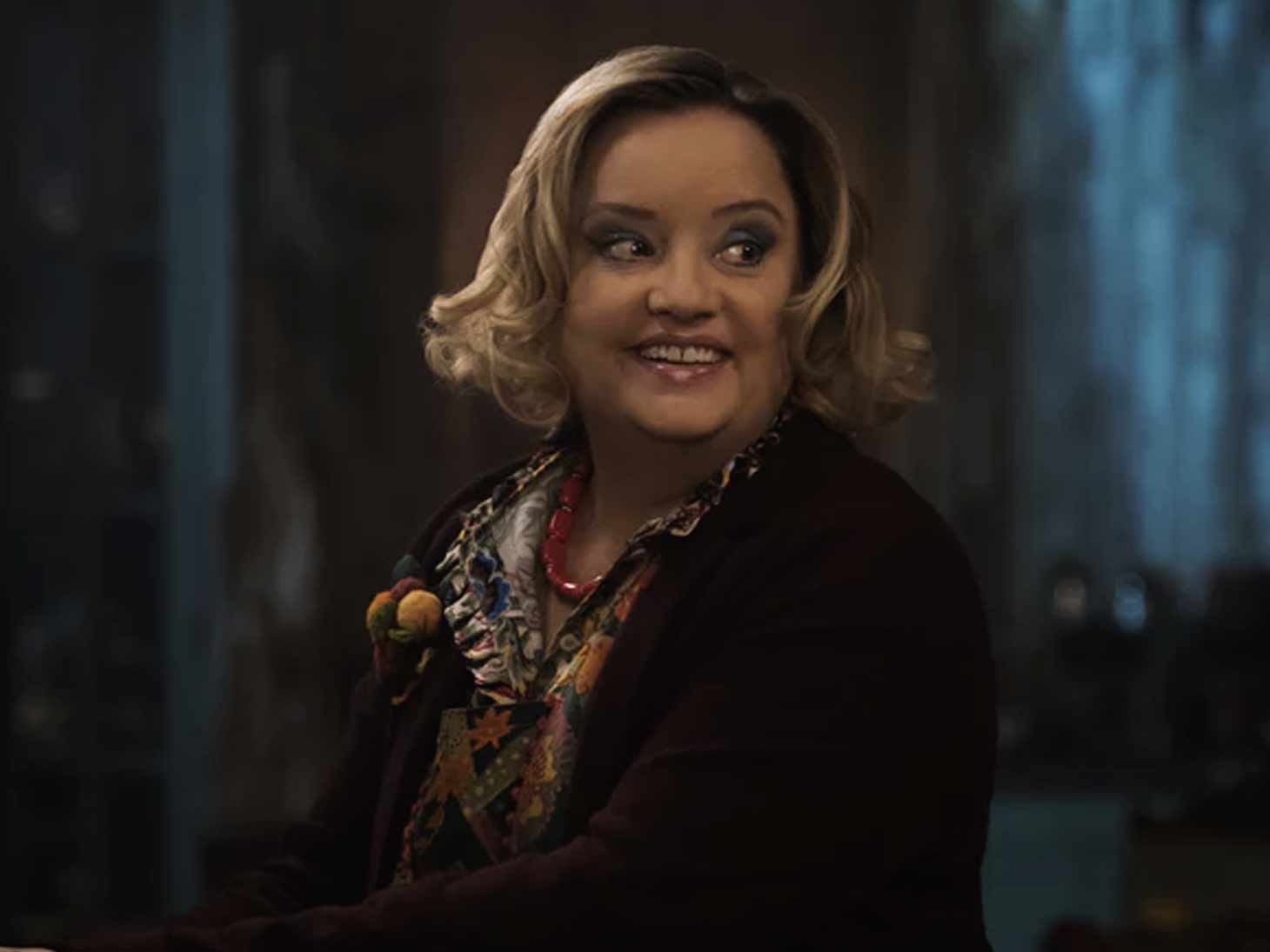 One of the stars of Netflix's "The Chilling Adventures of Sabrina" is being accused of letting tenants live in her home that is allegedly infested with rats and insects, and one of the residents claims she suffered brain damage and a collapsed lung after getting injured while trying to clean up the alleged mess. However, sources close to Lucy are adamant the claims have no merit.

According to a lawsuit obtained by The Blast, Madeleine Harmon and Vincent Cammarata explain their family, along with two children, rented the Larchmont home of Lucy Davis, who plays Aunt Hilda in the rebooted version of "Sabrina," and also starred in the British version of "The Office."

The family says they paid $46,000 up front for 6-months, but upon moving in realized there were lots of problems. Among the alleged issues, the family lists a dangerous rat, bug and insect infestation, extremely overgrown trees and bushes and rotten wooden beams. They also claim there was a "seriously neglected, unmaintained, and infectious pool and jacuzzi."

They claim rats and bugs were frequently entering their 9-year-old daughter's bedroom through the overgrown foliage, and believe they had to take matters into their own hands when Davis allegedly refused to have a gardener trim the bushes back.

Harmon says she scaled Davis' roof, and placed her foot on a piece of "illegally attached latticework" that broke away and caused her to fall "fifteen feet to the ground below."

She also claims she underwent surgery to "remove four discs in her neck and replace them with titanium plates." Harmon says she now suffers from seizures, memory loss problems, vision problems and extreme pain.

Harmon also claims she contracted diverticulitis from "the resulting bacterial growth" in Davis' pool. The documents claim the L.A. Department of Water and Power performed tests on the water and found that the chlorine levels were "dangerously low."

The family's lawsuit, filed by attorney Greg Kirakosian in Los Angeles, is actually a cross-complaint after Davis sued to evict them from her home. The actress claims they violated their agreement by trimming bushes themselves, and also claims they fell back on payments.

Sources close to Lucy say the legal claims have no merit.