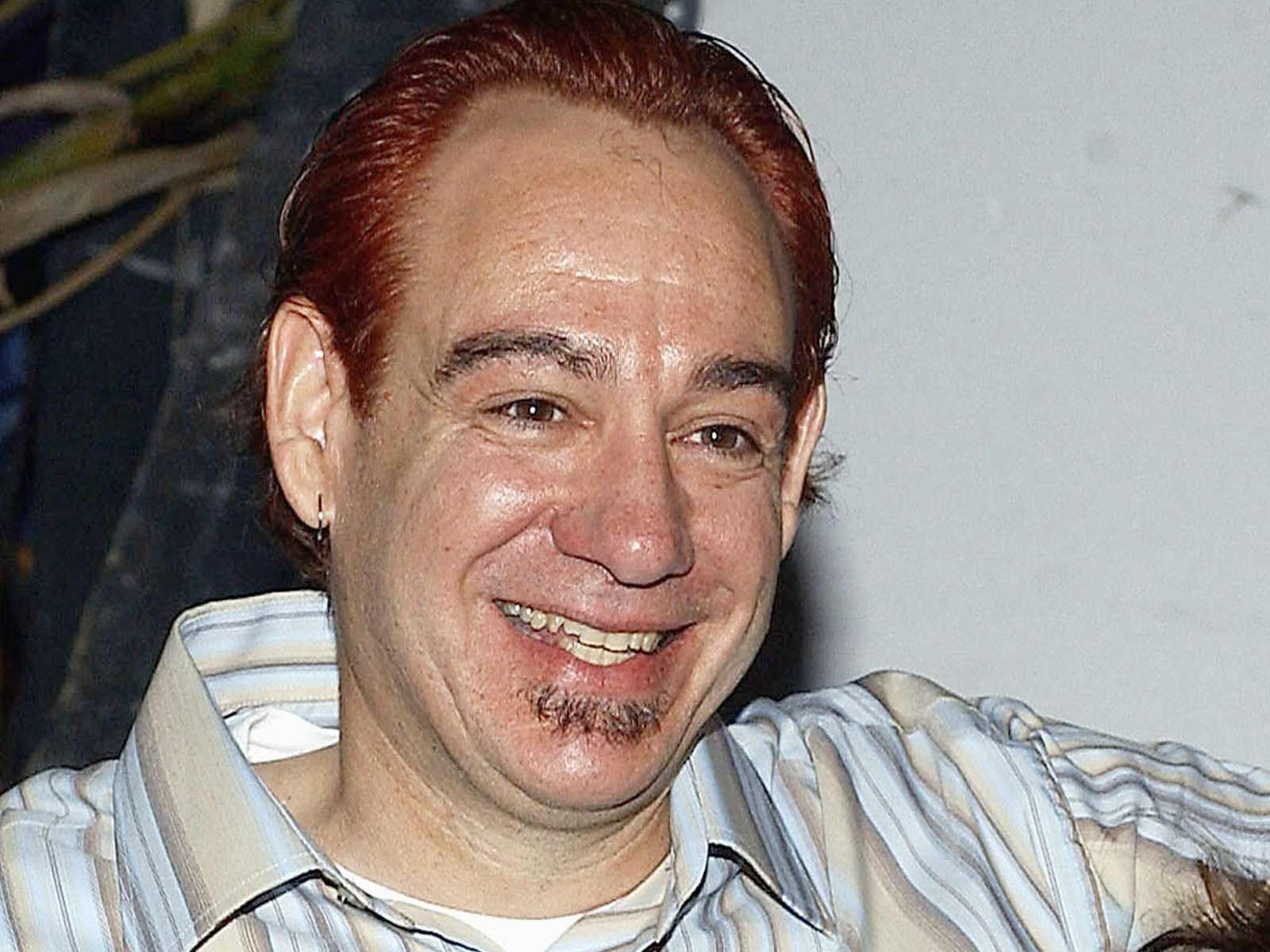 'Child's Play' Screenwriter Gets Divorced the Day After Halloween

One of the people responsible for creating the murdering doll, Chucky, and scaring millions of children is going through his own nightmare after filing to end his marriage.

John Lafia filed legal documents Thursday against his wife Beverly, according to court records obtained by The Blast, which also happens to be one day after Halloween.

Lafia is best known for co-writing the screenplay to the original "Child's Play" back in 1988, and also directing the sequel, "Child's Play 2," in 1990.

Beverly is an illustrator and costume designer who has reportedly had work published in magazines and with Nintendo.

It's unclear what went wrong between the couple, but there's a good chance Beverly will not try and obtain custody of Chucky.