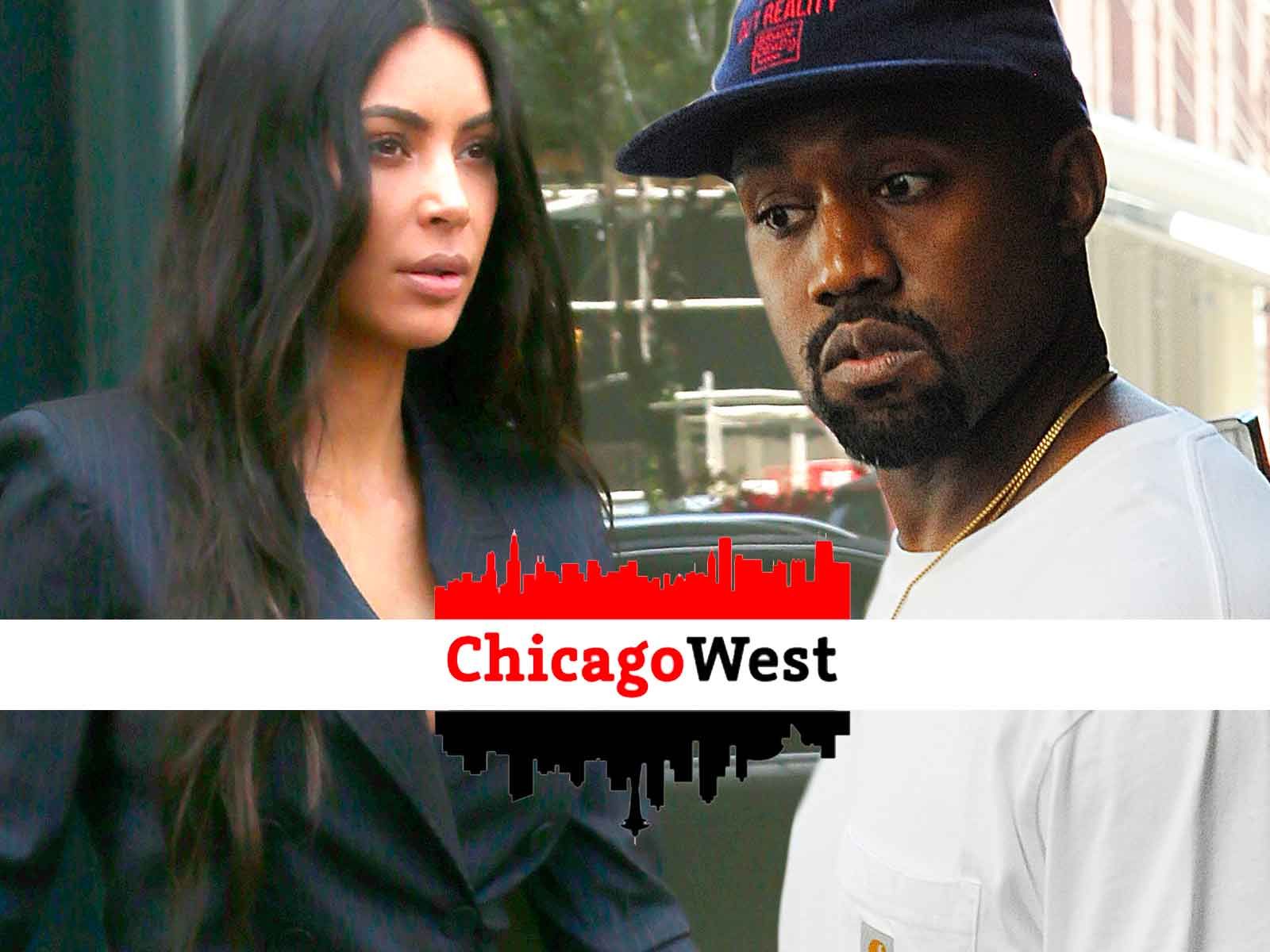 ChicagoWest (The Food Truck, Not the Baby) Moves to Corner Hot Dog Market

If Kim Kardashian and Kanye West plan to release a line of hot dogs named after their newest child, they are SOL — because a food truck is about to beat them to punch.

As The Blast first reported, a popular food truck in Seattle happens to be called ChicagoWest and once the baby name was released, they decided to name a new dish after the newborn.

Now they've taken things a step further. According to records obtained by The Blast, the food truck has filed documents to trademark the name ChicagoWest for "hot dog sandwiches, popcorn and sandwiches."

Editor's note: a hot dog is NOT a sandwich.

The owner's of the truck tell The Blast, "After completing our first year of business, trademarking was on our list of 'to-dos' for 2018. We are also reviewing our sales and revamping our menu, which made it a perfect time to add our new BabyWest offering."