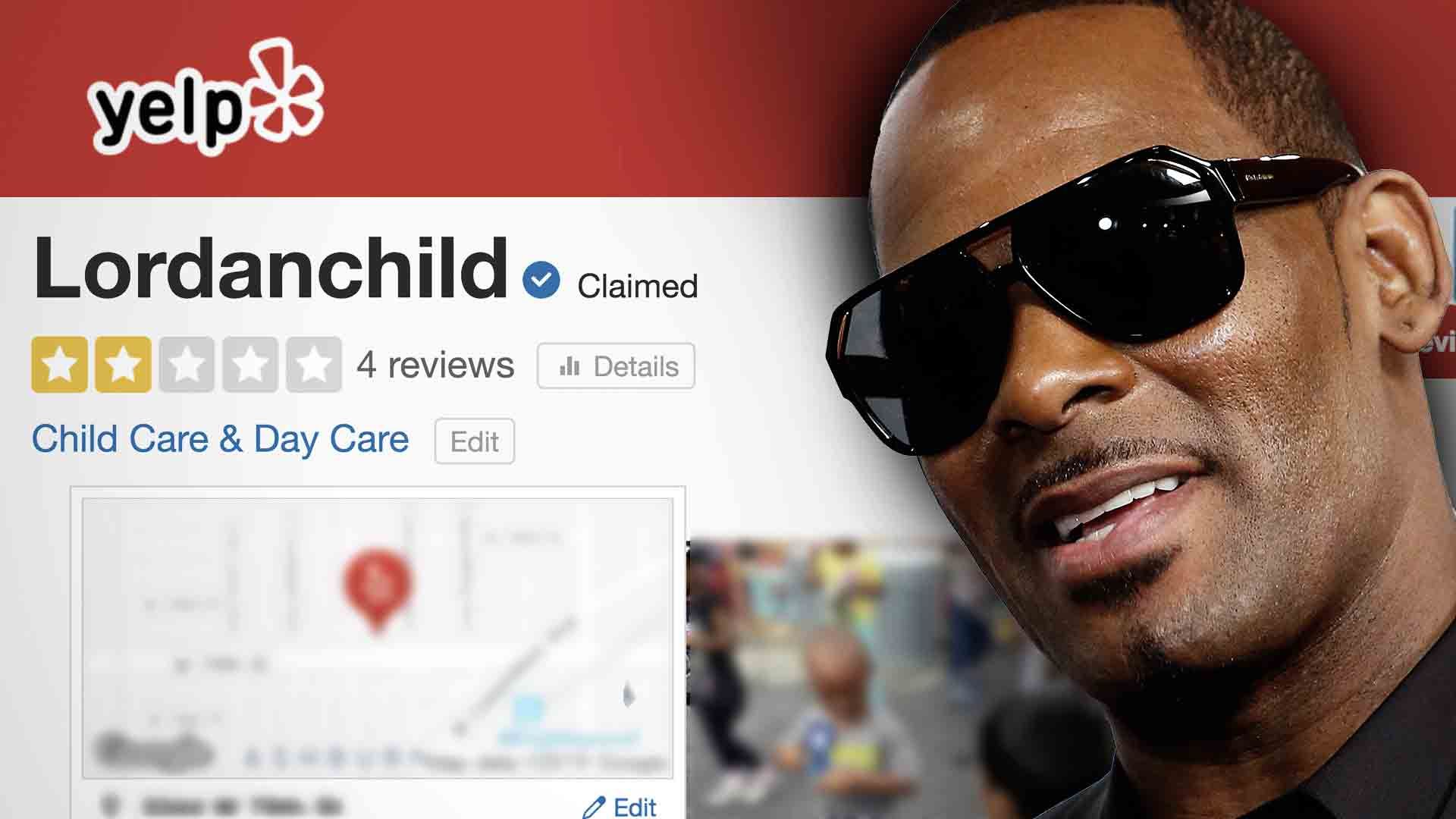 Chicago Daycare Distances Itself from R. Kelly's Friend After She Bails Singer Out of Jail

A daycare once associated with the friend who posted bail for R. Kelly wants to make it clear the woman has no association with the business, especially after accusations the daycare is supporting an alleged "pedophile."

Valencia Love is registered as a secretary for Lordanchild Christian Day Care in Chicago, and has brought the establishment a ton of negative press since it was revealed she put up the $100,000 for Kelly to be released from jail.

Once her name became public, people quickly connected the dots and began ripping the daycare center for supporting a "pedophile," and pleading with parents to "keep your babies safe and away from this place."

Another parent questioned Love's judgement, and stating she "is not on the side of children, especially little black children."

The Blast called the daycare and spoke with a woman claiming to be the owner. She said Love "has nothing to do with the daycare," and claims her position as a secretary was "years ago," despite the current registration still bearing her name.

The owner, who refused to identify herself, told us, "Children are safe here," and as far as R. Kelly is concerned, made it clear, "Let him be convicted."

As we reported, Love's restaurant has also been taking an online beating, with customers claiming they will never return because of her support of Kelly.

Meanwhile, Love has maintained she was only helping out a friend, and is letting the legal system handle the accusations against Kelly.